Golden Child’s Bomin will be making a memorable first appearance on the next episode of Kakao TV’s “Shadow Beauty”!

Bomin stars in the drama as class president Kim Ho In, who is in the same class as Goo Ae Jin, while PENTAGON‘s Hongseok plays idol trainee Lee Jin Sung, who is her only friend at school.

As a model student whose life revolves entirely around his studies, Kim Ho In is always at the head of their class, and he has never once missed out on first place when it comes to exam time. However, he is also very inquisitive by nature, and once he becomes curious about something, he becomes determined to figure it out no matter what.

In newly released stills from the drama’s upcoming episode, the typically well-behaved student boldly strips down outdoors in broad daylight—a move that seems uncharacteristic of him. Kim Ho In also has a tense look in his eyes, further piquing viewers’ curiosity as to why he has suddenly decided to take off his shirt in public. 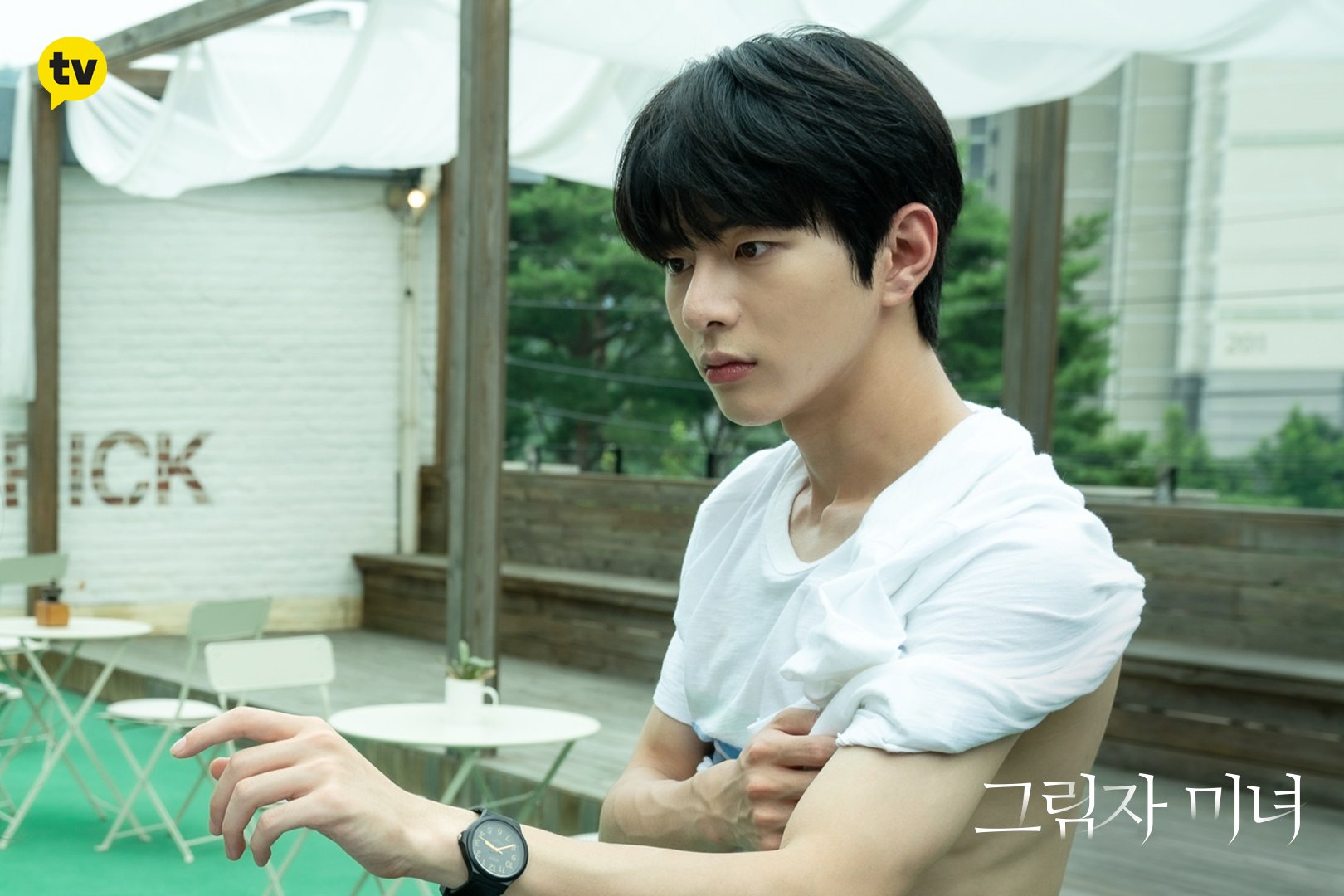 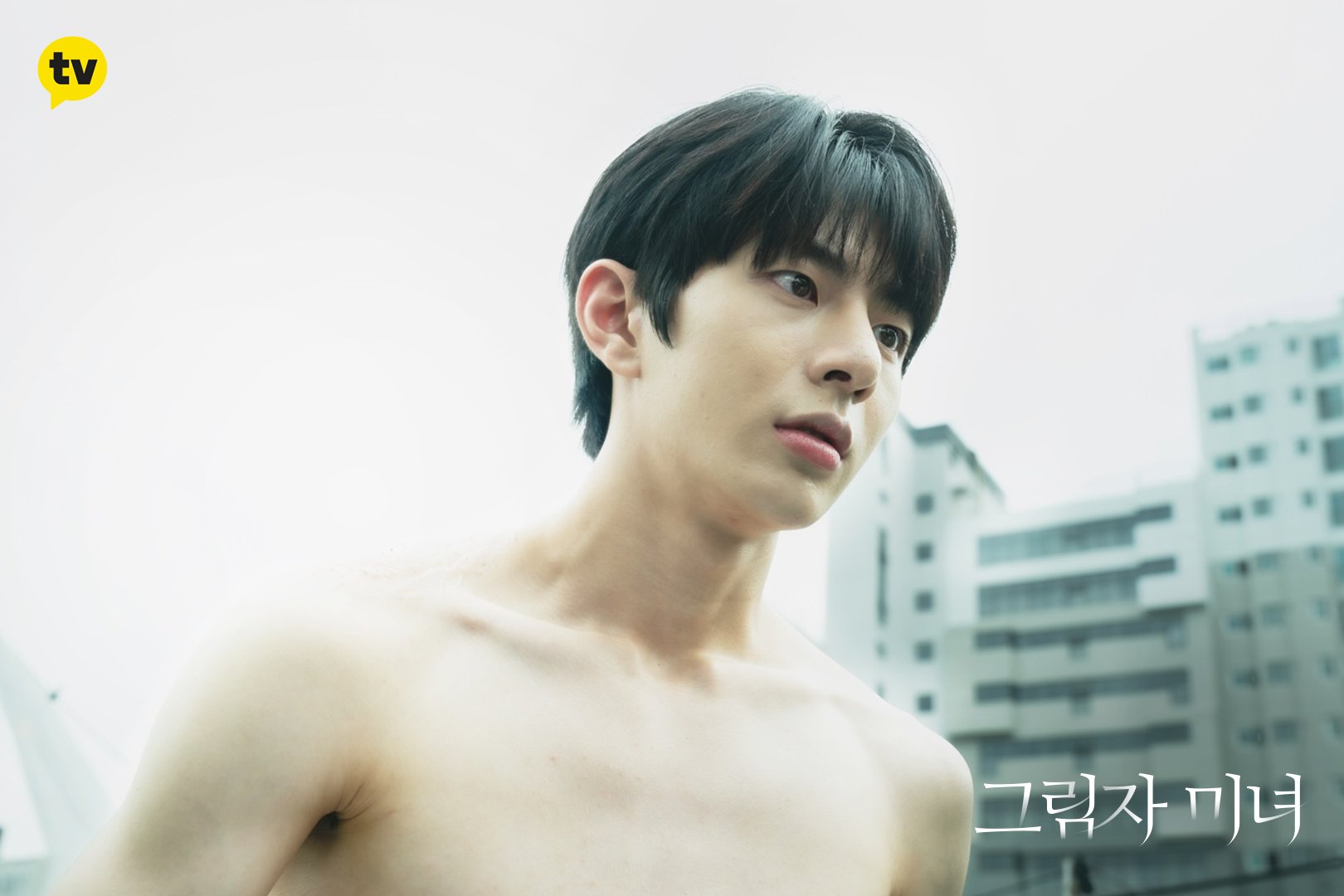 To find out why Kim Ho In winds up showing some skin—and what kind of role he will play in Shim Dal Gi’s story—tune in to the next episode of “Shadow Beauty” on November 27 at 8 p.m. KST!