KBS’s “Young Lady and Gentleman” has released new stills ahead of tonight’s episode!

The drama is about the romance that unfolds between a “rich gentleman” and a “poor young lady” as they try to find happiness while taking responsibility for their own choices. Through a diverse cast of characters, the drama tackles the conflict that arises due to age differences in a relationship, as well as themes of love, betrayal, greed, and jealousy.

On the previous episode of “Young Lady and Gentleman,” Lee Young Kook lost his memories due to an accident in the mountain. Jo Sa Ra (Park Ha Na) took advantage of that and deceived him by saying he promised to marry her. Park Dan Dan was completely taken aback by the news of their upcoming marriage and submitted a resignation later. However, she returned because his kids fervently begged him to bring her back. During a game of hide-and-seek, Lee Young Kook hid in the same place as Park Dan Dan, and his heart pounded at her close proximity, leaving viewers wondering if his feelings for her will return in the near future.

In other stills, Lee Young Kook and Park Dan Dan drink beer together in front of a convenience store. They seem to be getting along in a warm atmosphere. However, things take a drastic turn when Lee Young Kook suddenly grimaces as if he’s in pain. The production team hinted that he will recall a memory after bumping his beer can against hers. In one photo, Park Dan Dan’s eyes grow wide in concern because of the sudden change of his facial expression. However, she will suddenly become offended, piquing curiosity about what has happened. 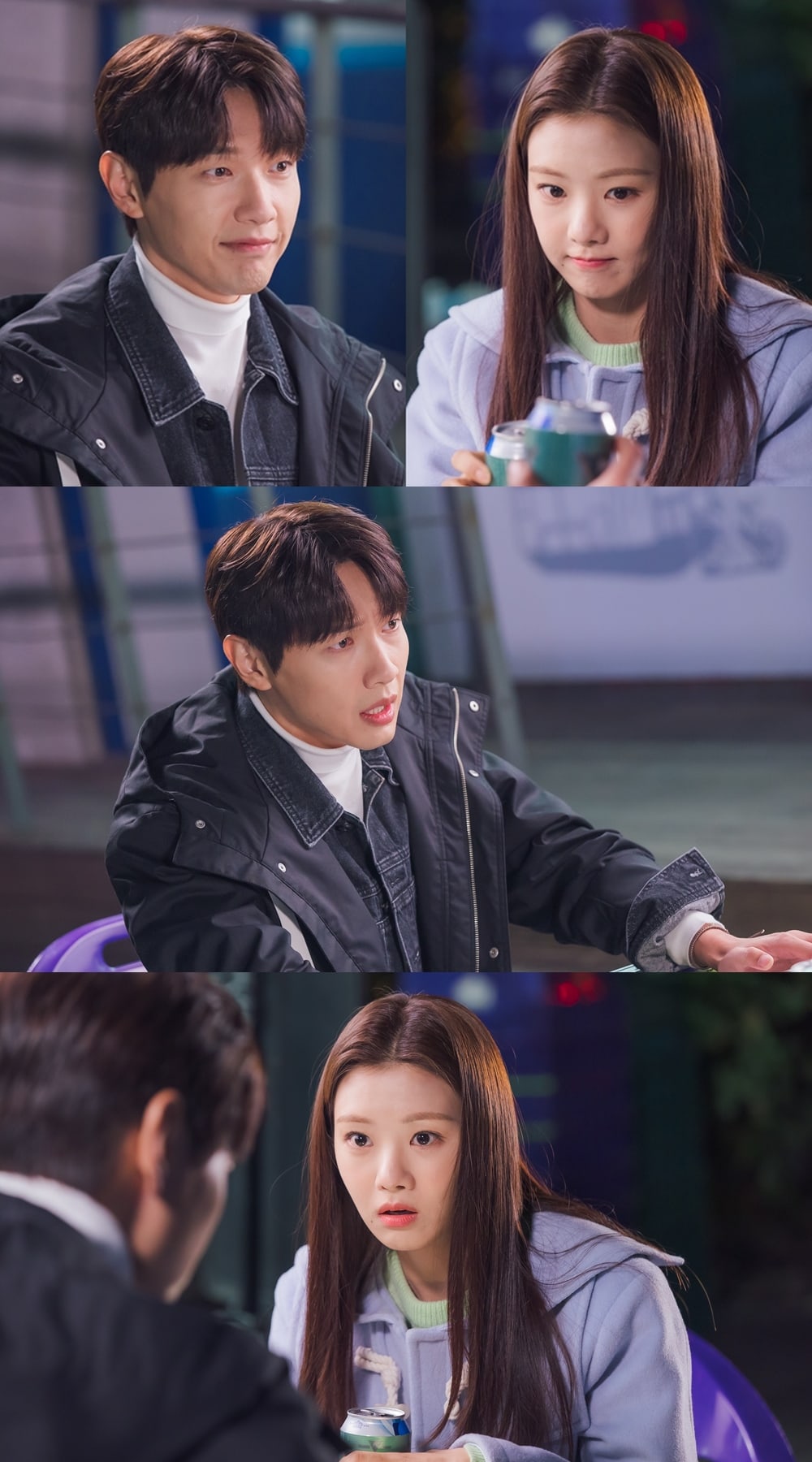