Weki Meki Shares The Secret To Their Top-Notch Teamwork, Their Strengths As A Group, And More

In a recent interview and pictorial for The Star magazine, Weki Meki dished on their latest album, their close-knit bond, and more!

Weki Meki recently made a comeback with their fifth mini album “I AM ME.” and its accompanying title track “Siesta.” Describing the concept behind the album, the Weki Meki members remarked, “We told the story of Weki Meki’s twenties and expressed the emotions that we feel along the journey of finding our own identity. The members participated a lot in the creation of this album.”

They continued, “I think that if people in their twenties listen to this album, they’ll be able to feel lots of different emotions and thoughts. We hope that this album will be a huge source of comfort to anyone who needs it.” 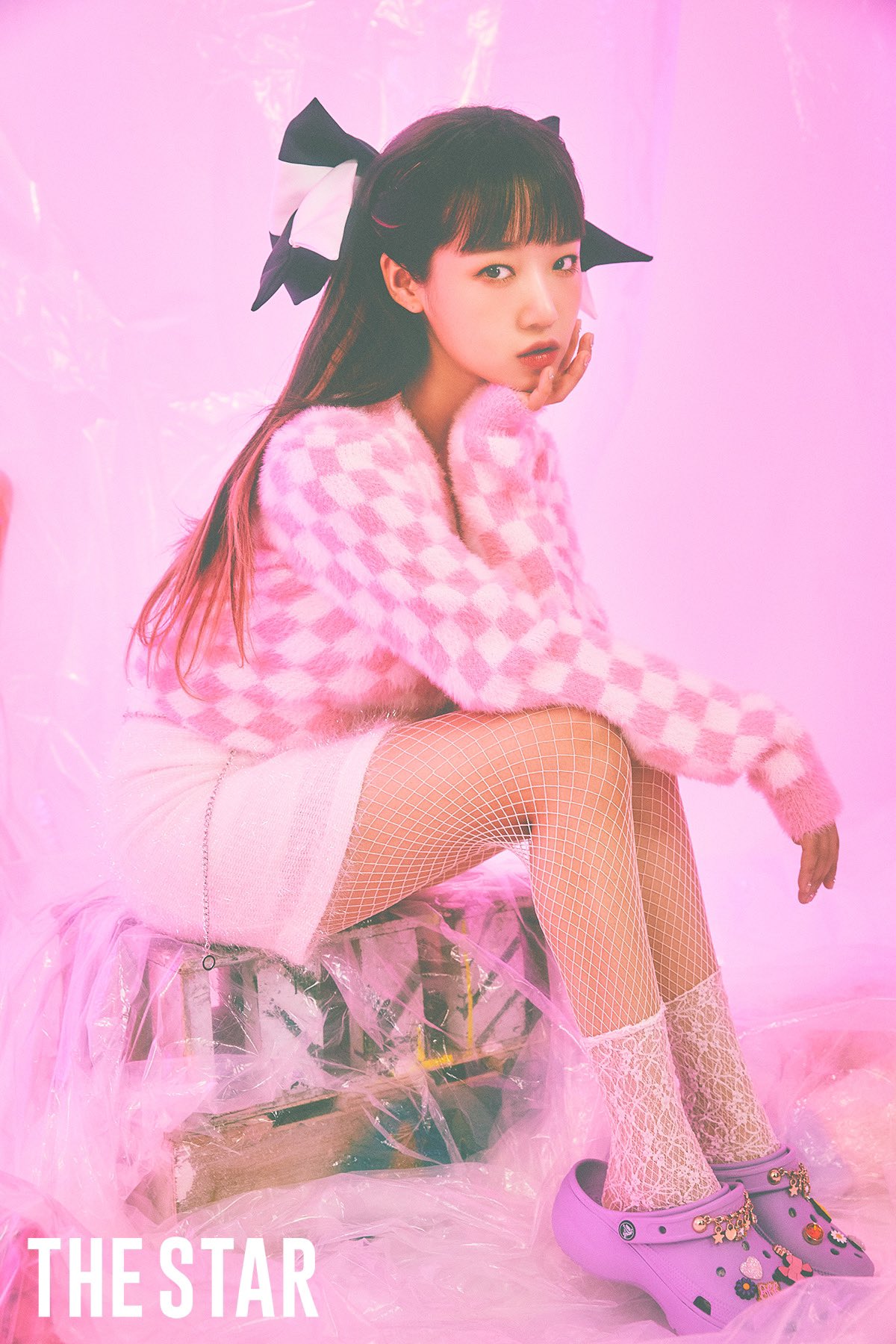 When asked if they’d be interested in all the members acting together in one project, Rina replied, “Just imagining it is already so much fun. I think it’d be really fun if we created our own sitcom, wrote the script, and acted in it.” 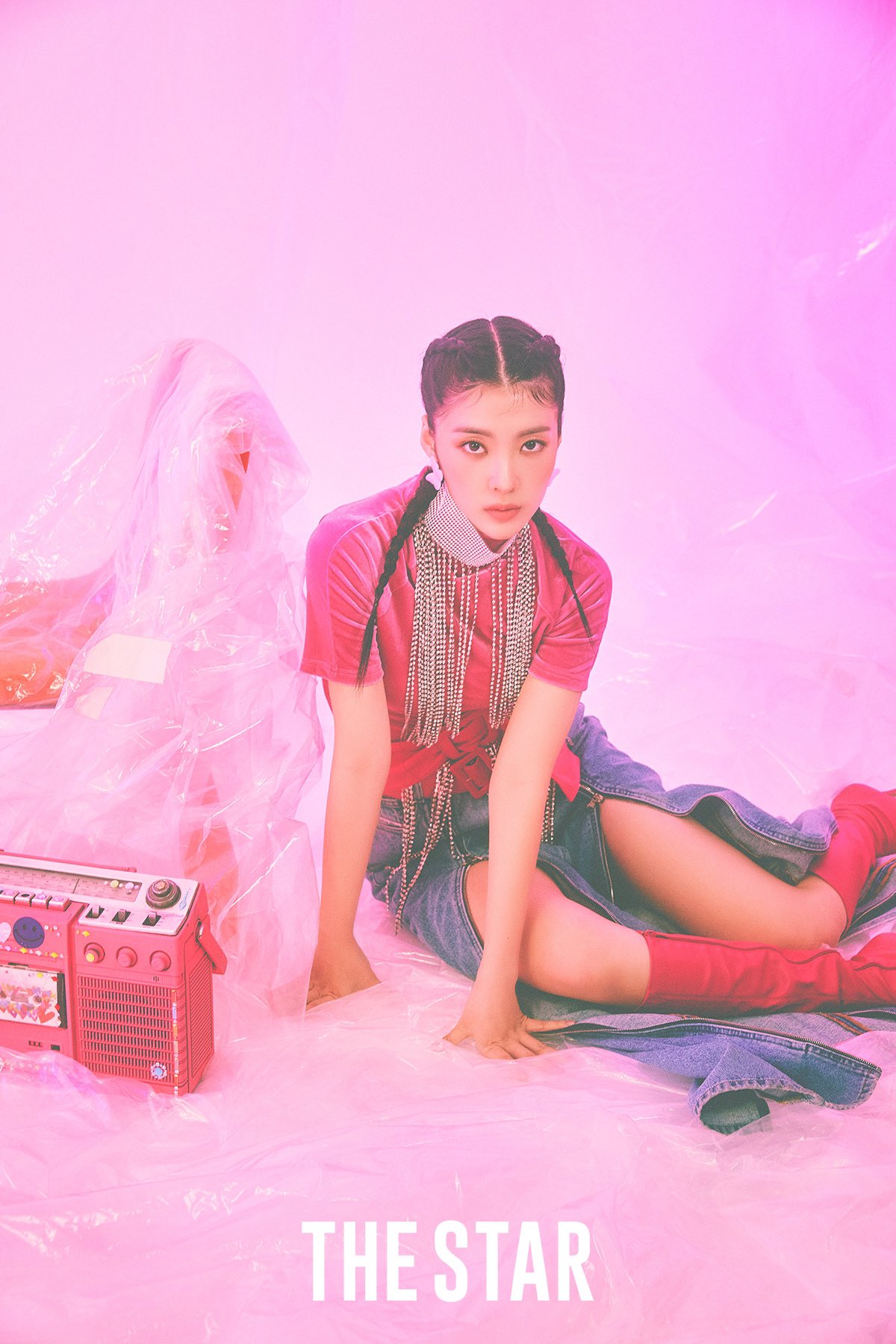 As for what they consider their strengths as artists, Lucy replied, “Our biggest strength is that we’re not limited to one concept and that we’re able to express anything. We also have a wide variety of faces.”

Weki Meki also opened up about the “secret” to their unshakable teamwork, revealing, “It’s our consideration for one another: we don’t ask, nitpick, or quibble. Everyone is so kind. I think that in order to maintain good teamwork, everyone needs to be considerate of one another, instead of just one person making an effort.” 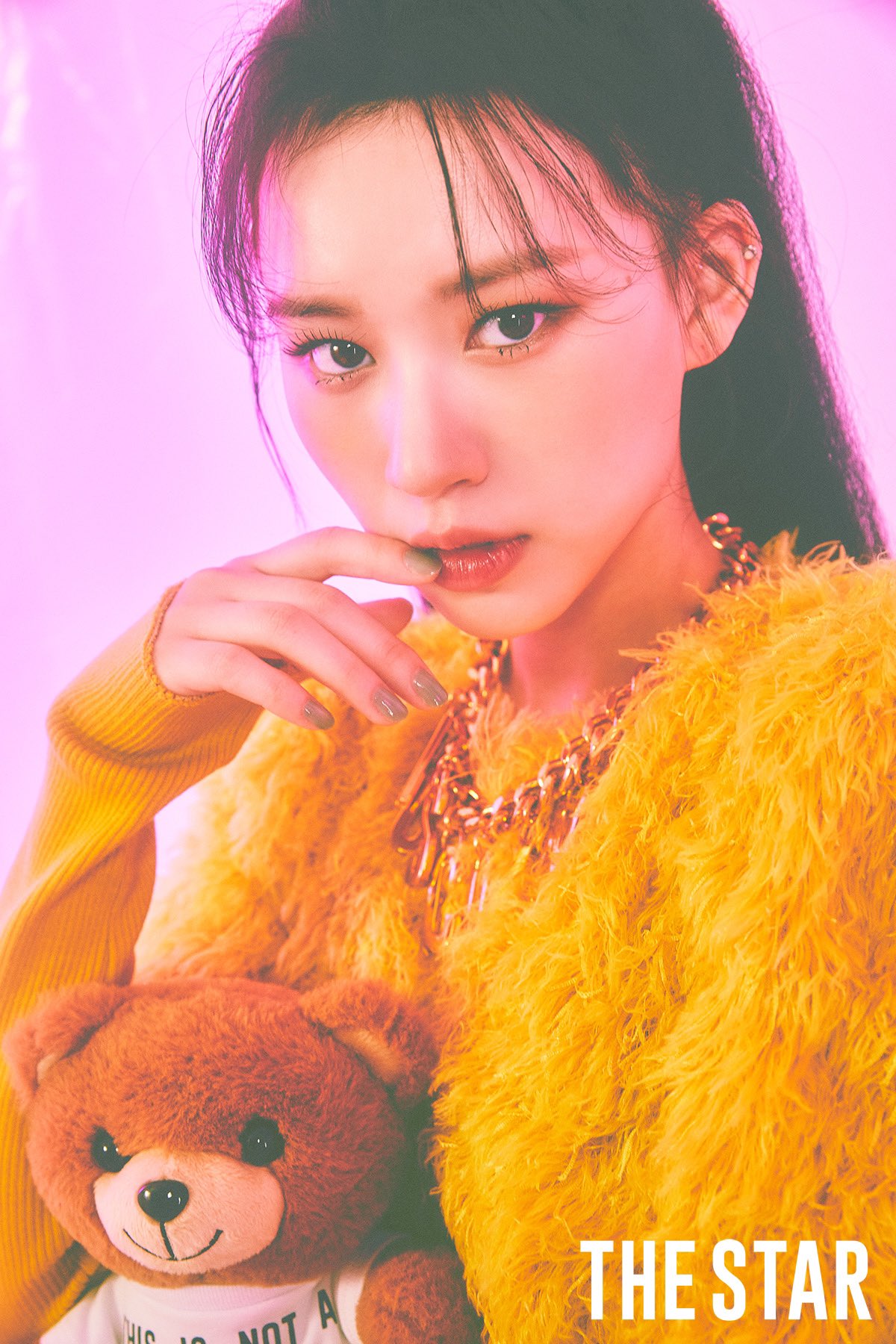 Finally, the Weki Meki members spoke about their goals for the future. Choi Yoojung shared, “I want us to stay together for a long time and appreciate the many things that are precious.”

Meanwhile, Lucy remarked, “When we do the things we want to do, of course it would be great if the general public liked it together with us, but before that, I hope that we’re able to put on lots of performances that make us satisfied with the results.” 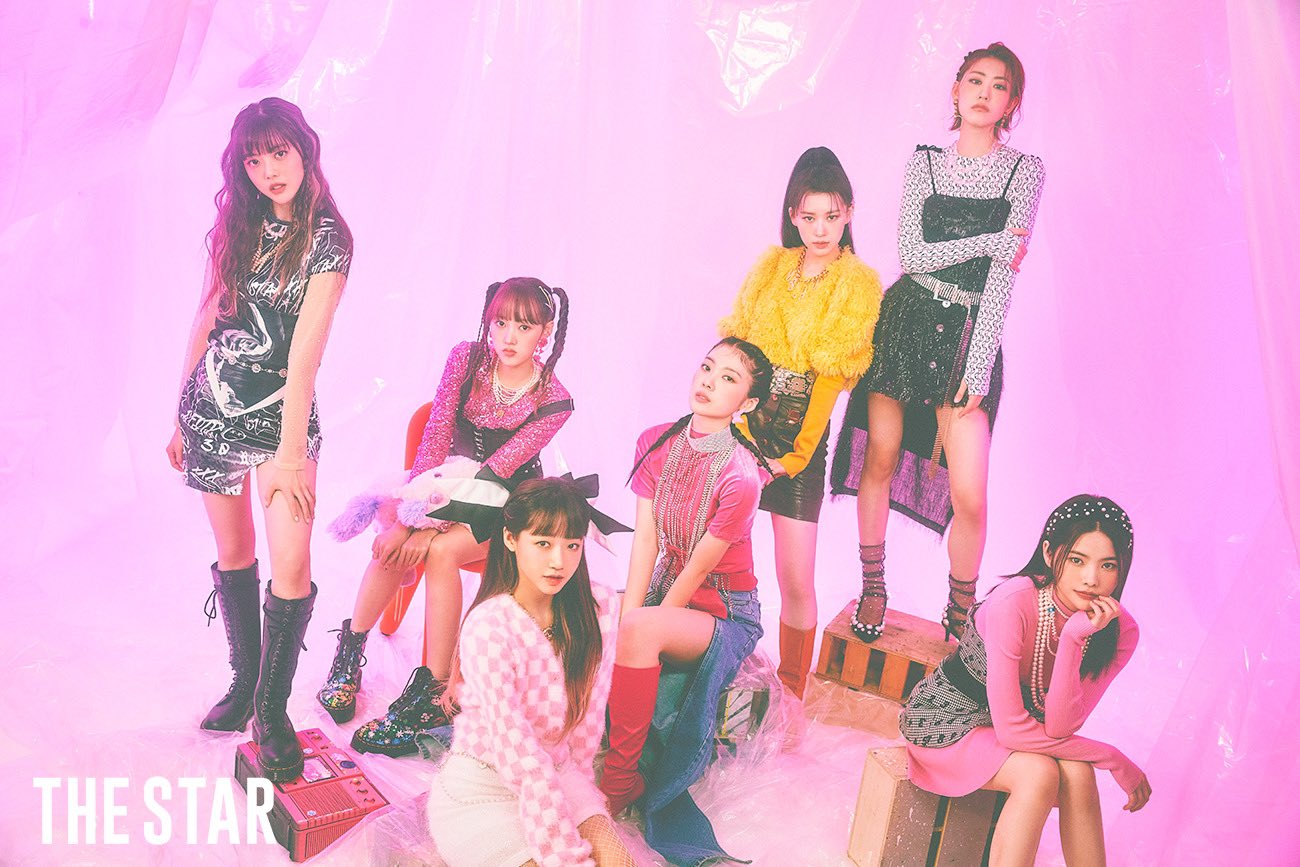 You can check out Weki Meki’s full interview in the December issue of The Star magazine.

In the meantime, watch Kim Doyeon in her latest drama “Jirisan” with subtitles below!