In a recent interview and pictorial for Singles magazine, Lee Se Young talked about her experience filming her new drama “The Red Sleeve”!

“The Red Sleeve” is a historical drama about the imperial romance between crown prince Yi San (played by 2PM’s Lee Junho), who later becomes emperor, and the strong-willed court lady Seong Deok Im (played by Lee Se Young). The drama’s viewership ratings have been rising consistently since its premiere earlier this month, with each episode setting a new personal record for the show.

Describing the atmosphere on set, Lee Se Young happily reported, “It’s warm, harmonious, fun, and full of energy. When you film together in both hot weather and cold weather, you develop a deep family-like bond that goes beyond the camaraderie of soldiers fighting fiercely together on the frontlines of battle.”

With every episode of “The Red Sleeve,” Lee Se Young and Lee Junho have been getting viewers’ hearts racing with their undeniable chemistry, and the actress shared that the secret to all that chemistry was their bond in real life.

“My co-star Junho and I have developed the kind of relationship where we now understand each other’s pain and our characters’ emotions just by looking into each other’s eyes,” she explained. “I plan to fall into step [with him] and happily push through until the end of the drama.” 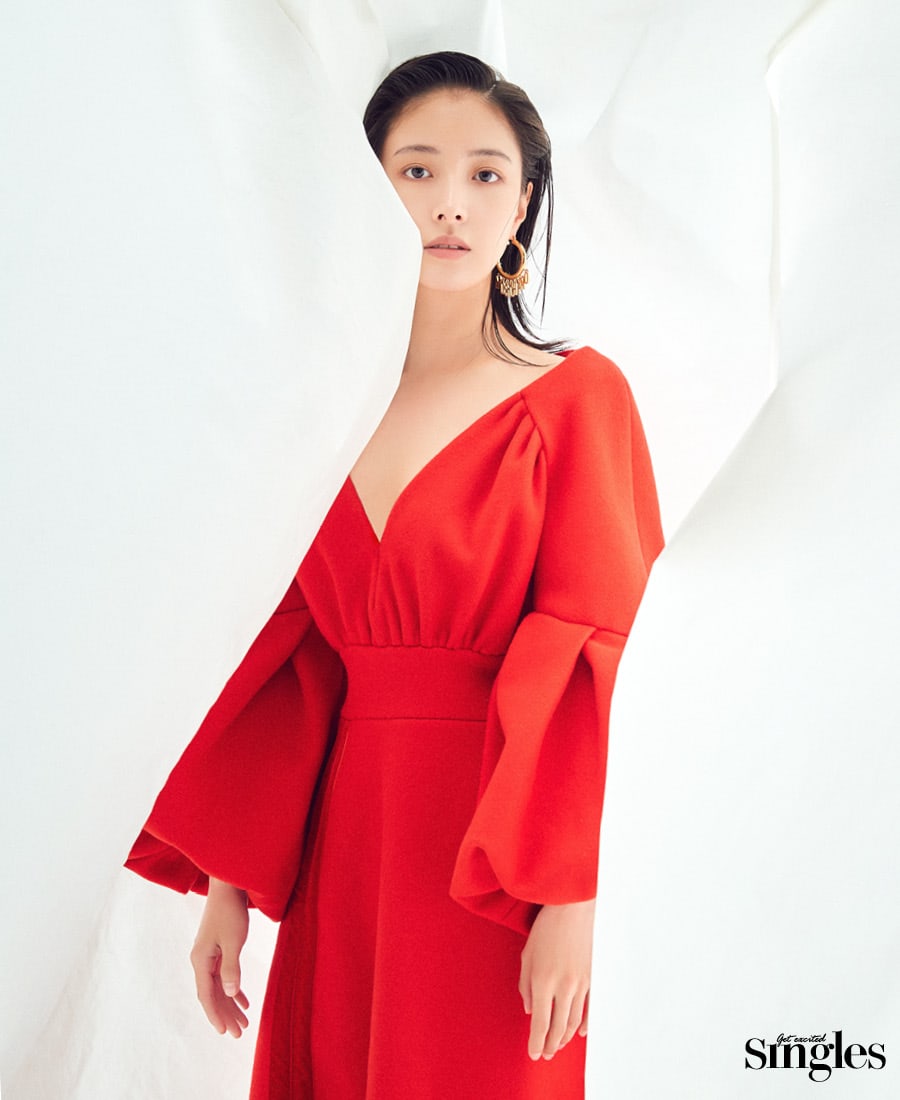 She went on, “Up until now, I’ve usually played characters who were in the process of growth, but because Deok Im is a real person that exists in history, she was different from all the other roles I’ve played. I myself am very curious what will remain from my encounter with the role of Seong Deok Im in this drama.” 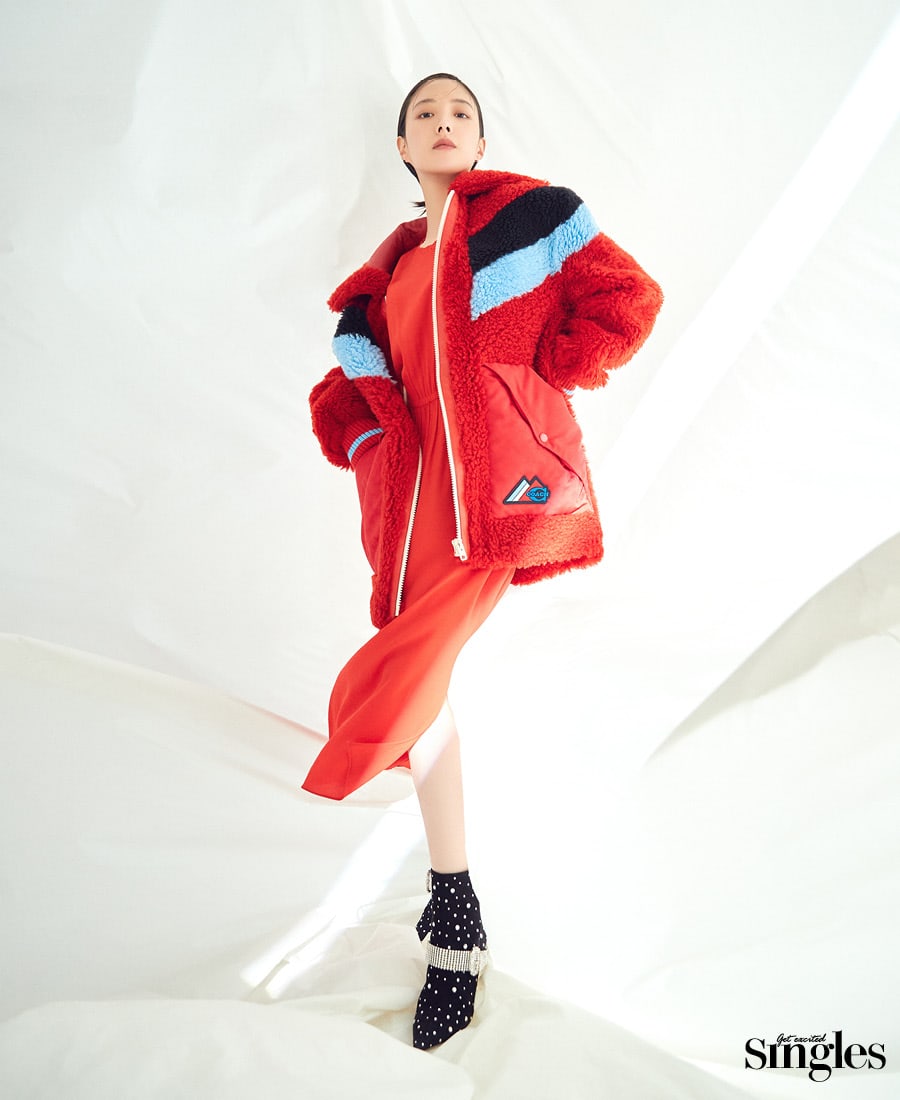 As Lee Se Young began her career as a child actress, she is already in her 26th year since her debut. Looking back on her lengthy career, she commented, “Staying in one line of work for a long time is an impressive feat, but that doesn’t make the work any easier or more comfortable. As I entered my late twenties, I found peace by acting to my heart’s content in the projects I wanted to do. These days, I find my eye drawn to people who try to live quiet, ordinary lives. I want to try to be positive in everything I do in life, and I want to become an actress who keeps improving and changing for the better.” 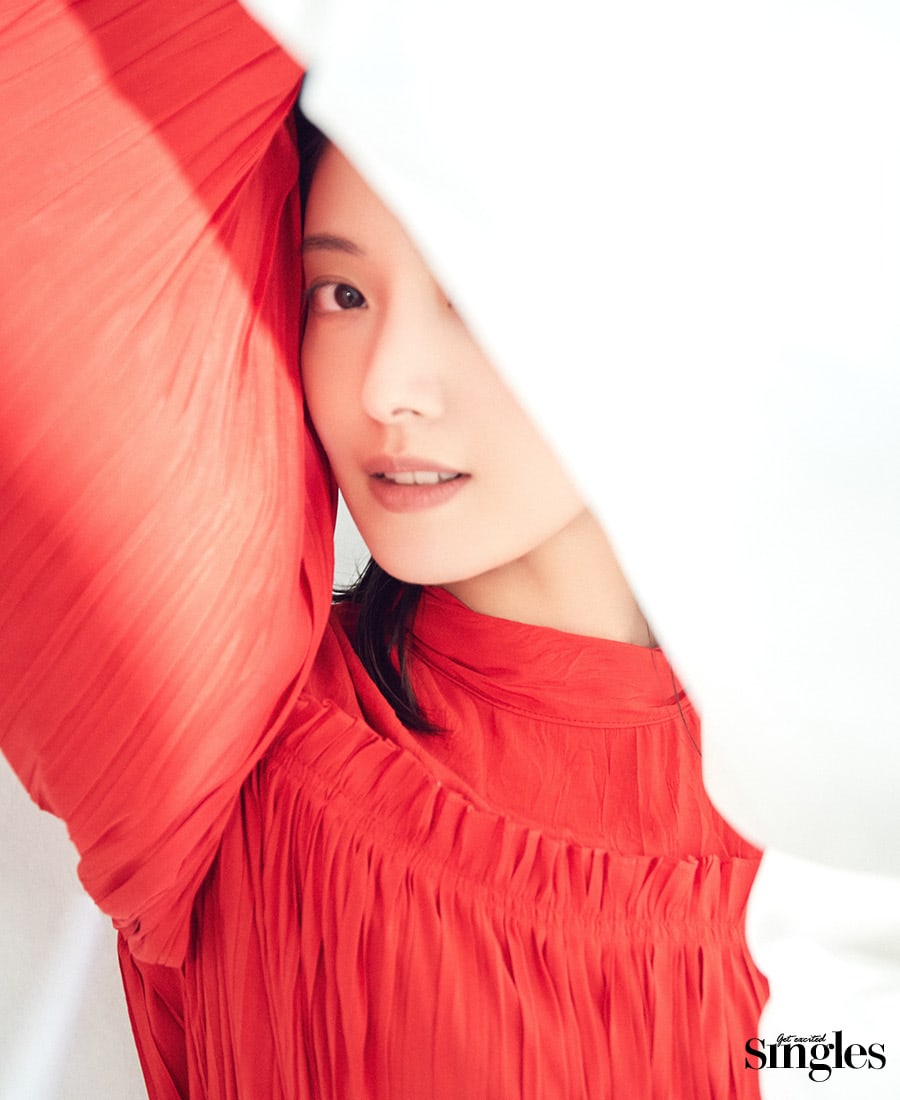 Watch Lee Se Young in “The Red Sleeve” with subtitles below!