OCN’s “Chimera” has released new stills ahead of tonight’s episode!

“Chimera” is a mystery thriller about a violent crimes detective named Cha Jae Hwan (Park Hae Soo), a criminal profiler named Eugene Hathaway (Claudia Kim), and a surgeon named Lee Joong Yeob (Lee Hee Joon), each of whom for their own reasons are pursuing the truth behind a serial arsonist named “Chimera,” who has started killing again after 35 years.

The new stills are piquing the curiosity of viewers as they depict the woman from Cha Eun Soo’s (Nam Gi Ae‘s) memories cloaked in secrecy, appearing to commit some sort of crime.

Additionally, the person tied to the chair is none other than one of the research team members who helped develop TH-5, a harmful ingredient responsible for putting the Seoryun Group president Seo Hyun Tae (Lee Ki Young) under scrutiny 35 years ago. This serves to raise even more questions about the identity of the woman. 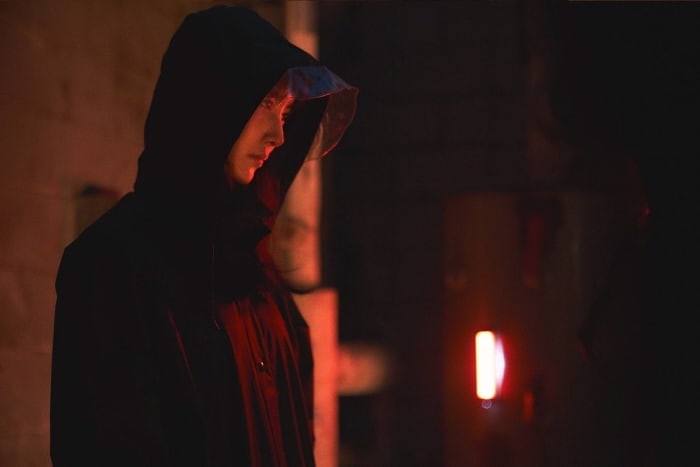 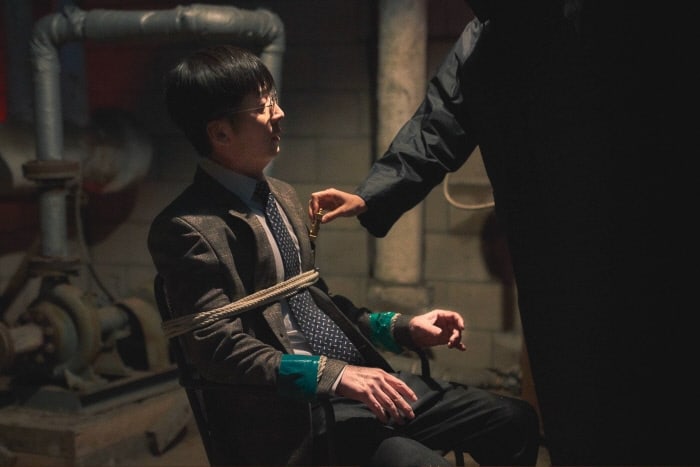 What’s more, Lee Joong Yeob put pressure on the Seoryun Hospital chairwoman Lee Hwa Jung (Kim Ho Jung), raising suspicions about TH-5’s patent process in order to reveal the truth behind his father’s death. It also remains to be seen what relationship Cha Eun Soo, who lost her memory, has to the suspicious woman and whether or not she could be the true culprit.

Chimera
How does this article make you feel?