“Show Window: The Queen’s House” is a drama about a woman who supports another woman’s affair—without knowing that the affair is with her own husband. Song Yoon Ah stars as Han Sun Joo, the queen of her picture-perfect family, and Lee Sung Jae co-stars as Shin Myung Seob, her seemingly devoted husband. Jun So Min stars as Yoon Mi Ra, who becomes friends with Han Sun Joo while secretly having an affair with her husband behind her back.

The new stills show the three leads attending a fashion show for the new brand that Shin Myung Seob, an executive director at the fashion label Lahen, is launching. Although this is Shin Myung Seob’s event, Han Sun Joo stands out in every room like she’s the host, the center of people’s attention. Her husband stands at her side, warmly supportive.

Standing on the edge of the party is Yoon Mi Ra, who attends the fashion show of the man she loves only to realize her position as an unacknowledged lover who has to stand alone. The stills prompt curiosity about how she could be in attendance, considering Shin Myung Seob’s need to keep her secret at all costs. 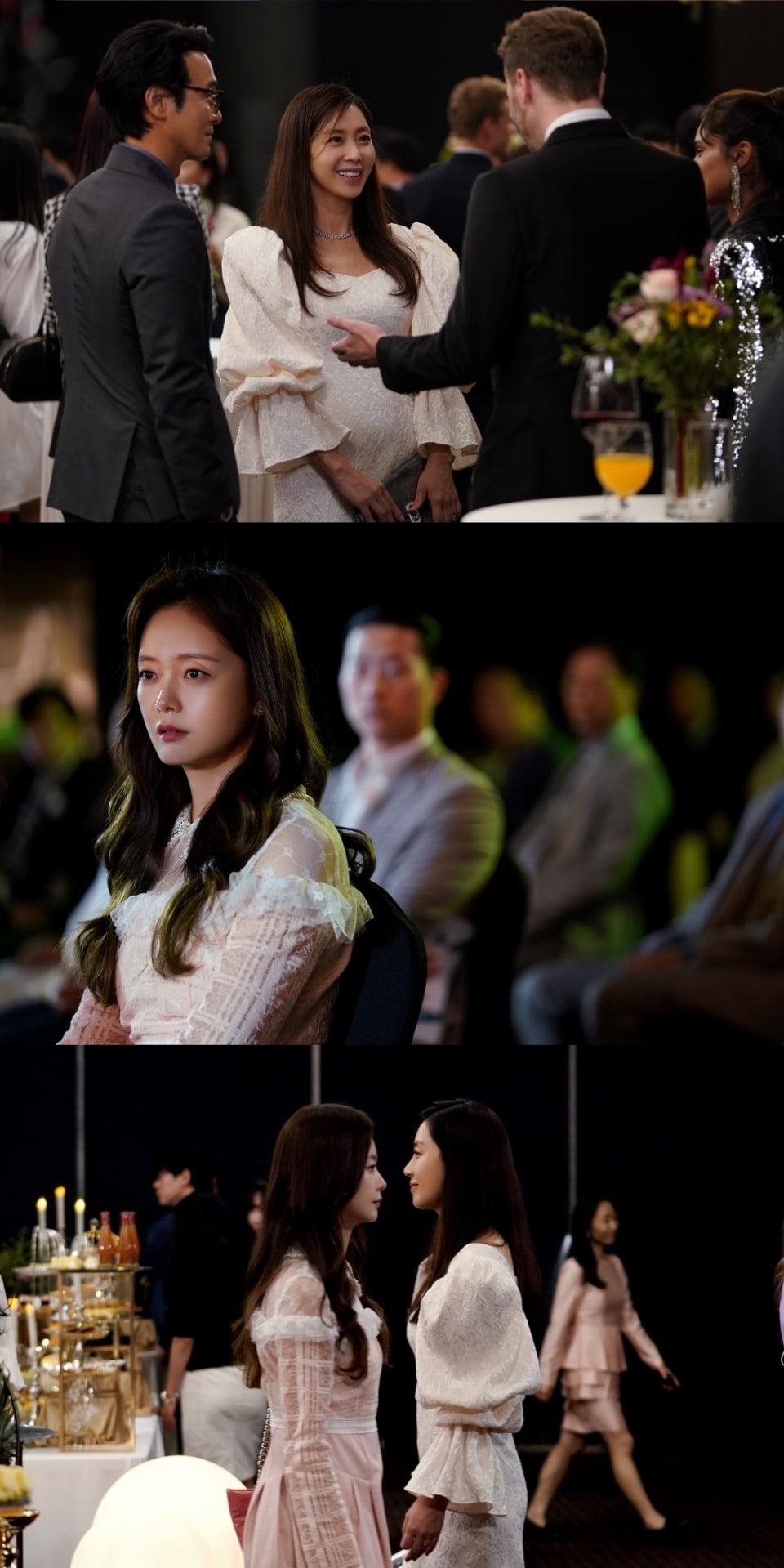