On the November 28 episode of SBS’s “Master in the House,” Lee Seung Gi opened up about a hard time he experienced due to a lack of communication.

The “master” for this episode was Kim Chang Ok, who is known as the master of communication. Hwang Je Sung appeared as a special guest, alongside cast members Lee Seung Gi, Kim Dong Hyun, Yang Se Hyung, and Yoo Su Bin. The cast was asked to share their concerns and worries about communication. 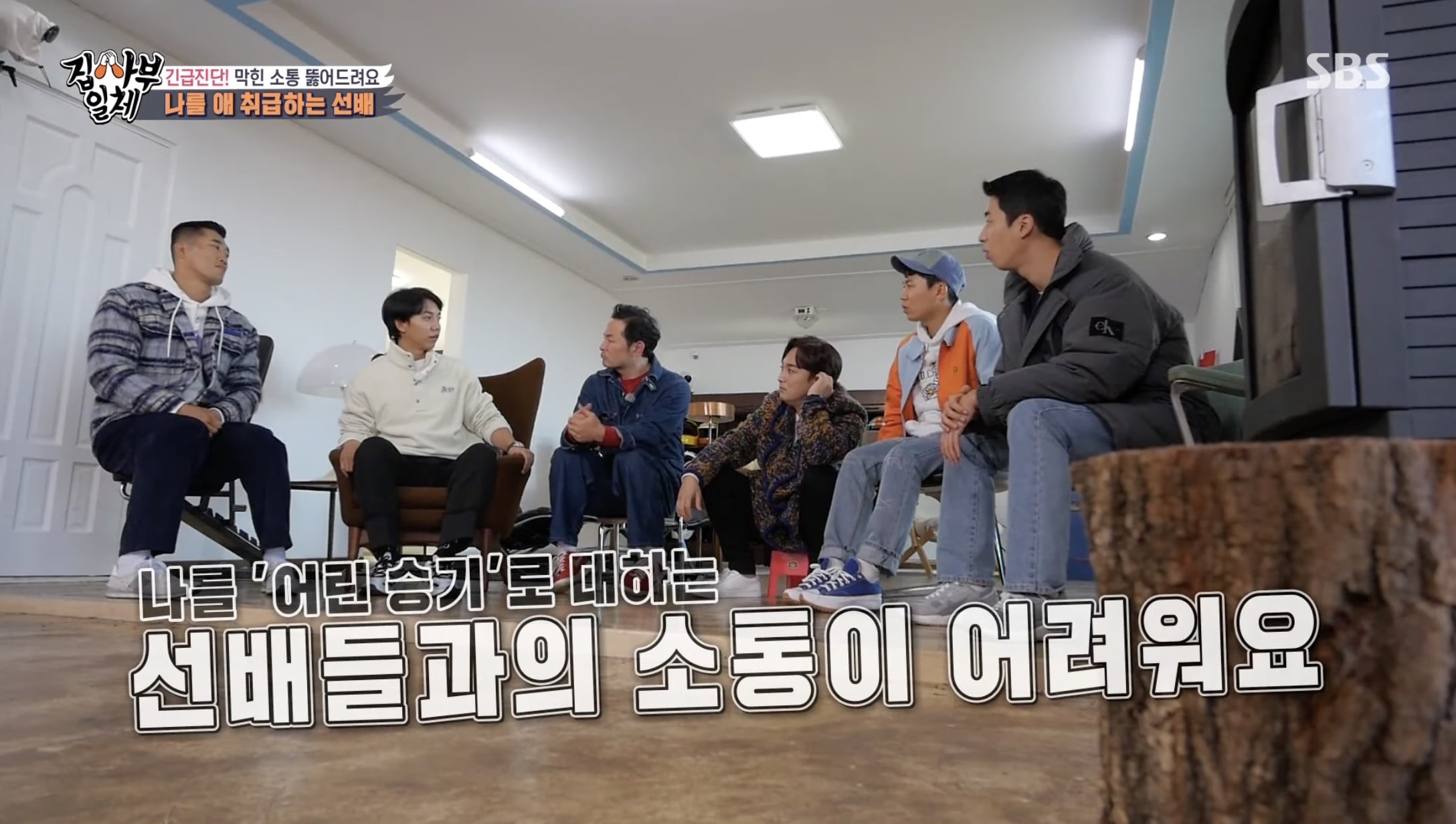 “There is one relationship where I think that communication has been tough,” Lee Seung Gi said. “I debuted in 2004 and I’m in the 18th year of my career. I’ve gotten older and matured, but there are some seniors above me who still treat me like I’m the high school student that I used to be.”

Yang Se Hyung and Yoo Su Bin asked if these seniors included Lee Sun Hee and Kang Ho Dong, who are known for being close with Lee Seung Gi since the early days of his career. Lee Seung Gi denied it and said firmly, “It’s absolutely not them at all.” 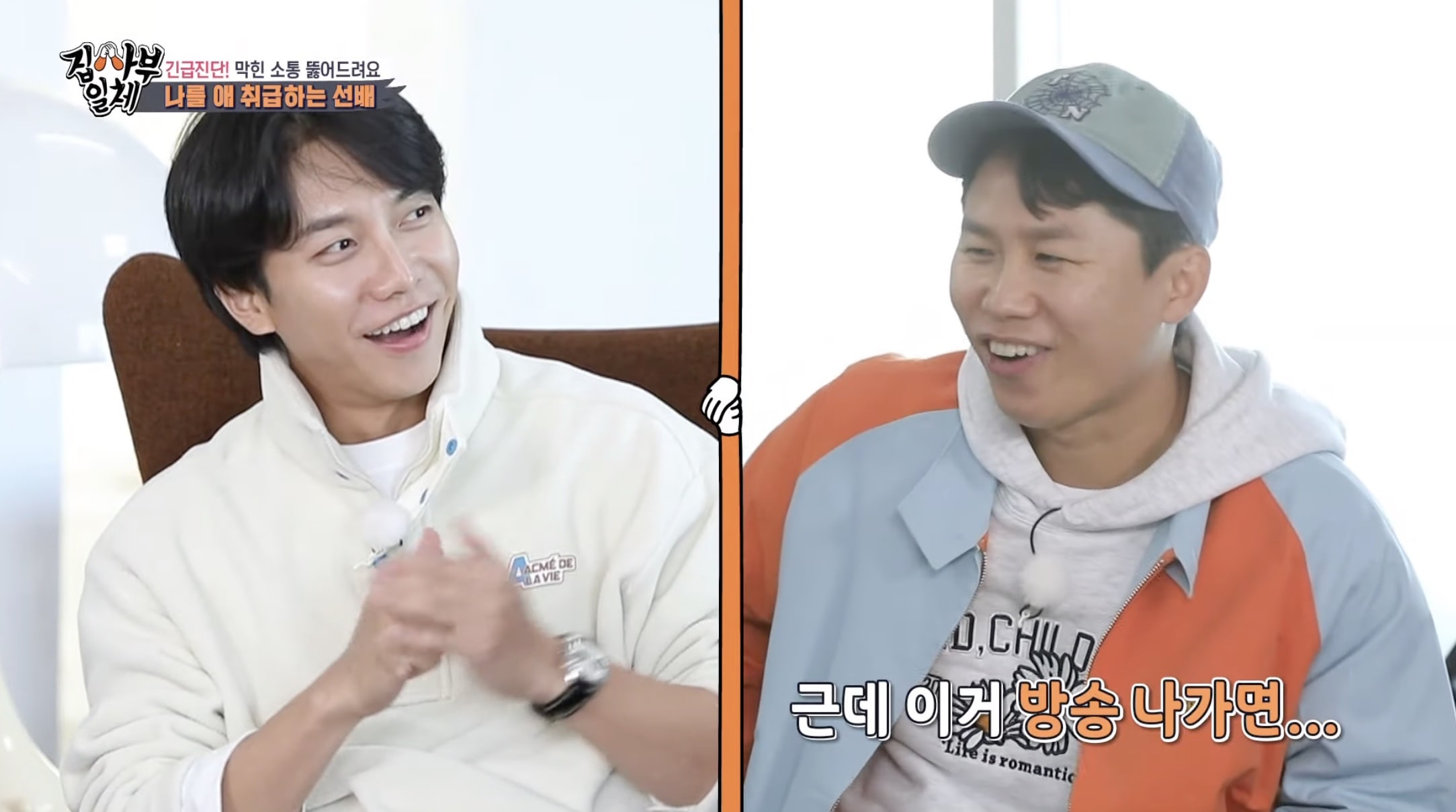 Continuing his story, Lee Seung Gi said, “The seniors that I’m talking about, they sometimes talk to me and I think, ‘This is the kind of thing that I would be told as a high school student.’ It makes it awkward to communicate with them.” 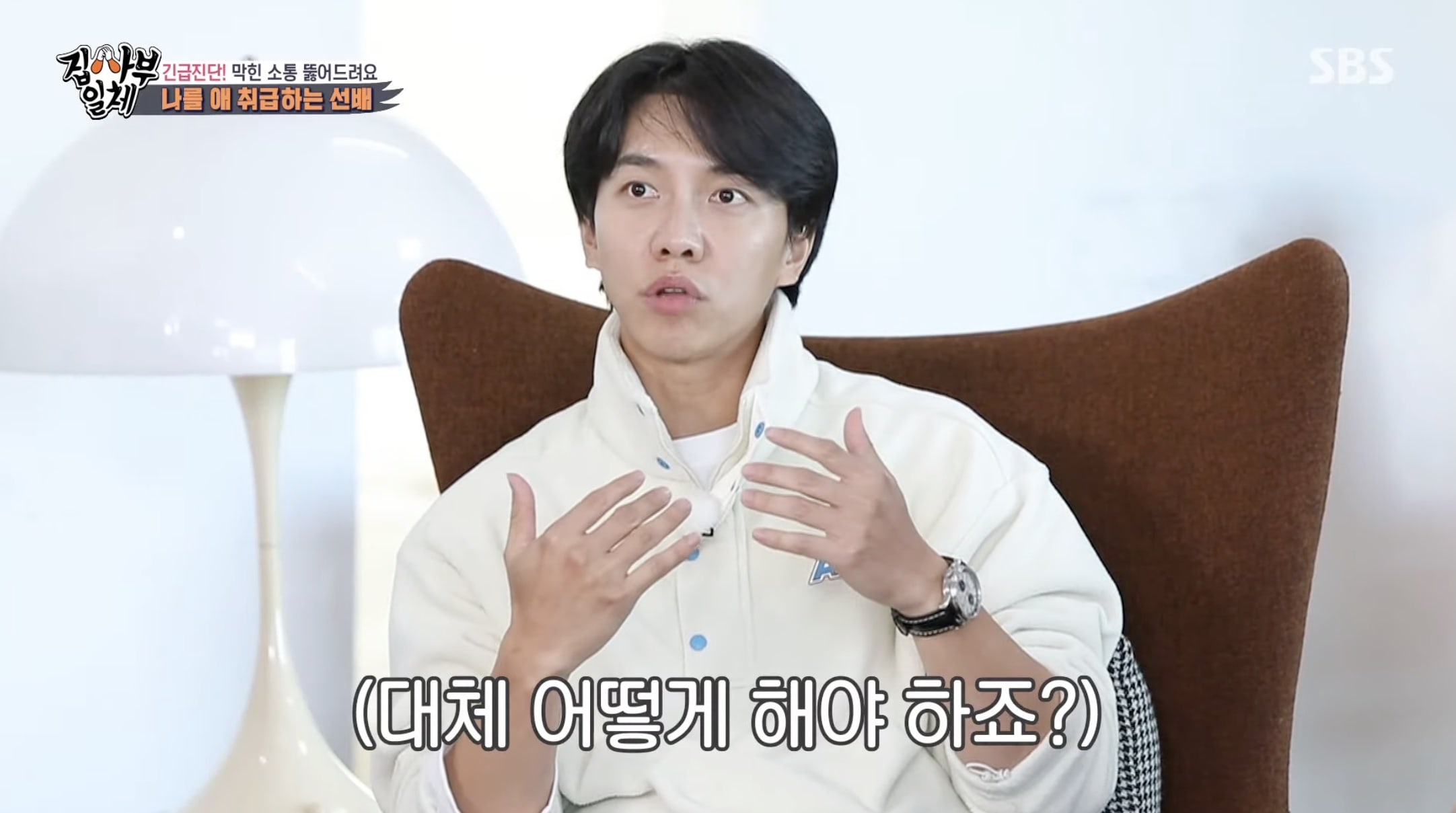 Kim Chang Ok said, “I think that love without respect is one of the most abusive things. It’s hurtful to say things like, ‘This is all for your own good’ without any manners or respect. The first door that leads to a good relationship isn’t love, but courtesy and respect. You shouldn’t give advice to someone that goes beyond the boundaries of courtesy.”