Super Junior’s Choi Siwon made his first appearance on “My Little Old Boy” as one of the sons!

On the November 28 broadcast of “My Little Old Boy,” Choi Siwon had an enjoyable time going horseback riding. When he first appeared on screen skillfully riding his horse, the mothers commented how he doesn’t fit the show’s title because of how cool he looks. The Korean title of the show translates literally to “My Hateful Child.”

Throughout his horseback riding, Choi Siwon continuously praised the horse Typicus and communicated with him. After he finished riding, Choi Siwon conversed with the horse and praised, “Good job. How was today? I think our teamwork was really great. What do you think?” Choi Siwon leaned in as if he were listening to Typicus’s response and added, “You thought it wasn’t bad?” 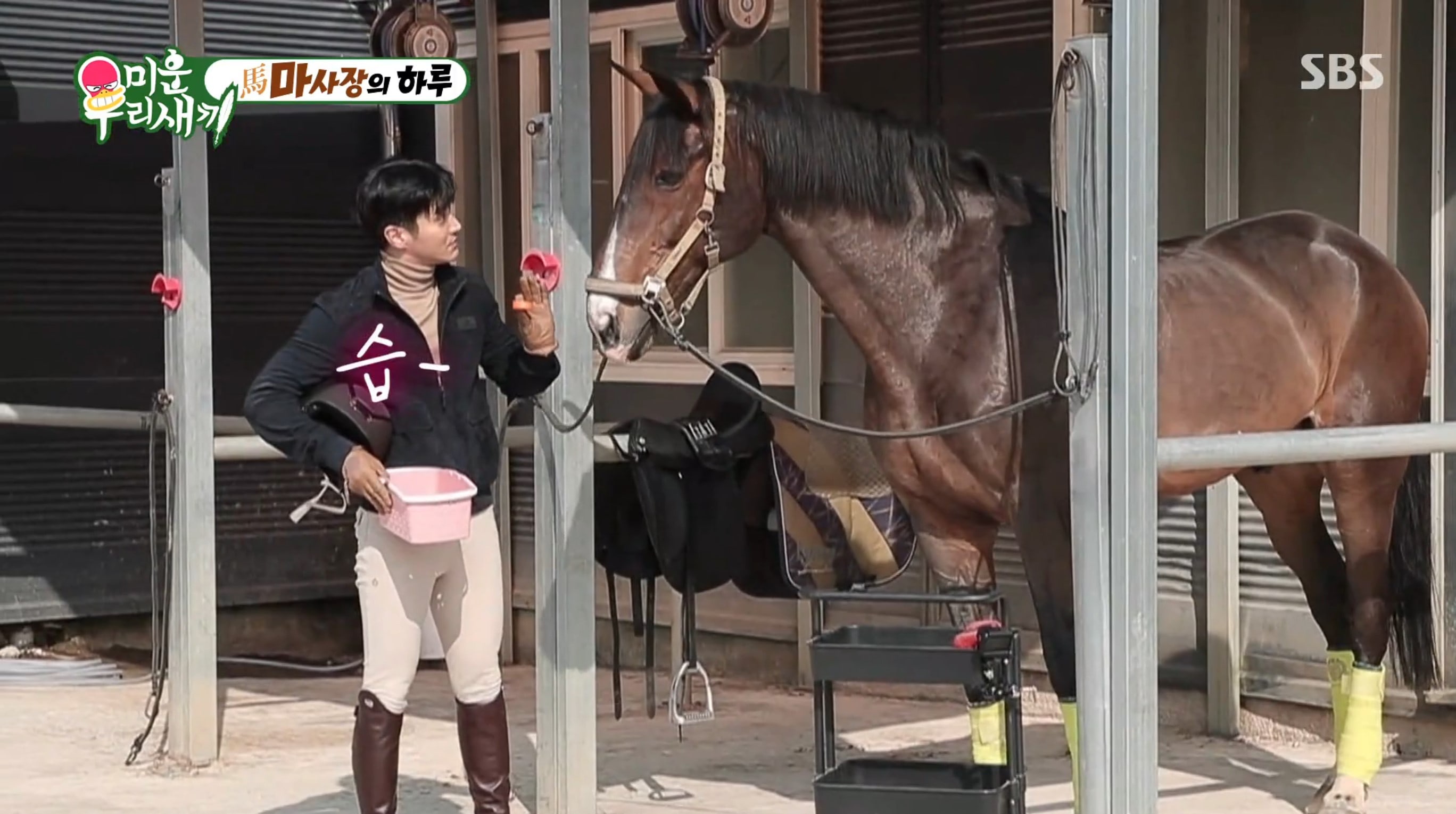 Although Choi Siwon tried to calm Typicus down before feeding him a carrot, he eventually made a face of giving up and fed Typicus. Seo Jang Hoon commented, “His life is practically a drama.” Choi Siwon also went around feeding carrots to the ponies. He sweetly remarked, “The weather is cold, isn’t it? Eat this and stay healthy.”

Back in Seoul, Choi Siwon leisurely walked the Seoul streets and went to order coffee inside a café. When people recognized him and revealed that they were fans, Choi Siwon took pictures with them. Choi Siwon had bought the coffee and snacks to visit his office where he works as a director for the company. The star currently works on platform development as well as selling energy drinks. 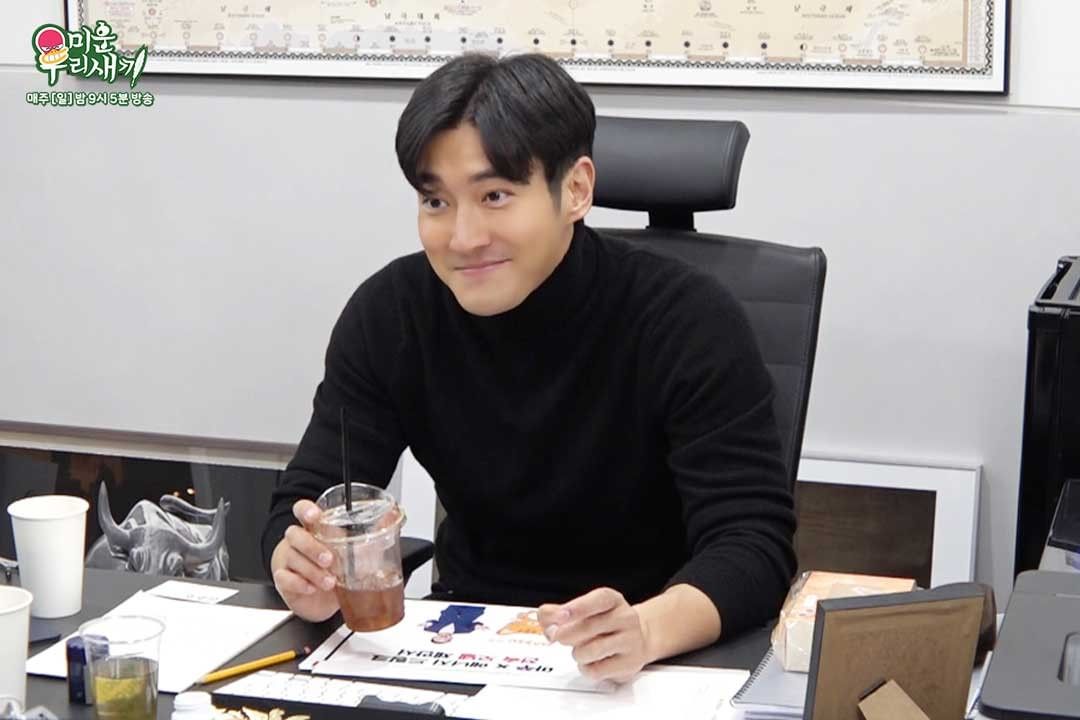 During the middle of his meeting, Kim Joon Ho visited Choi Siwon with a business proposal. The two exchanged business cards and began to talk business. Kim Joon Ho had wanted his character Majjoo to become the company’s energy drink model, but Choi Siwon wasn’t easily sold on the idea. 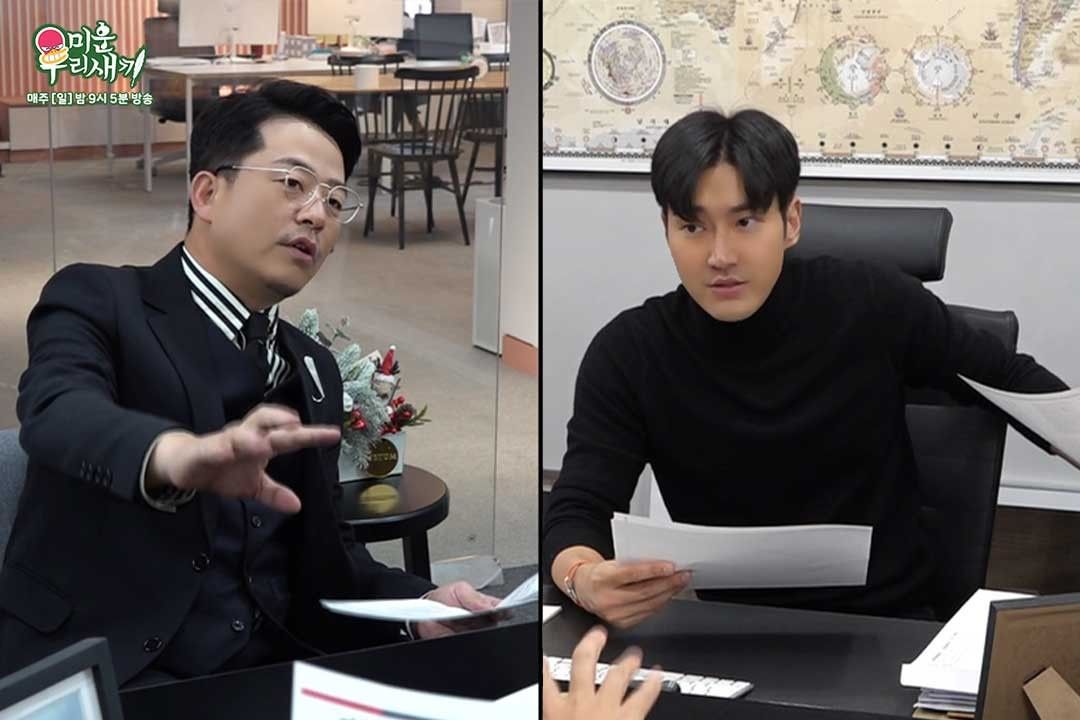 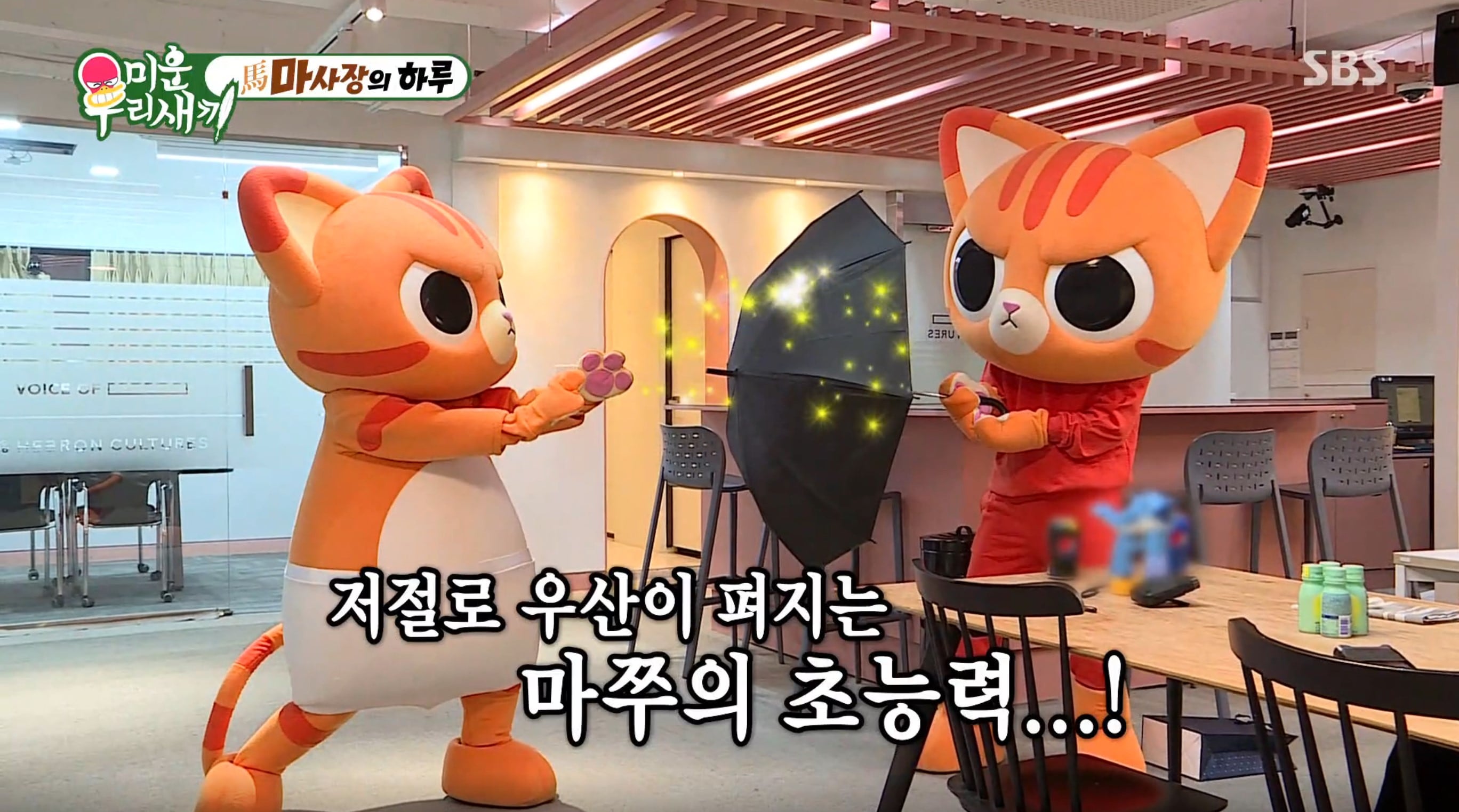 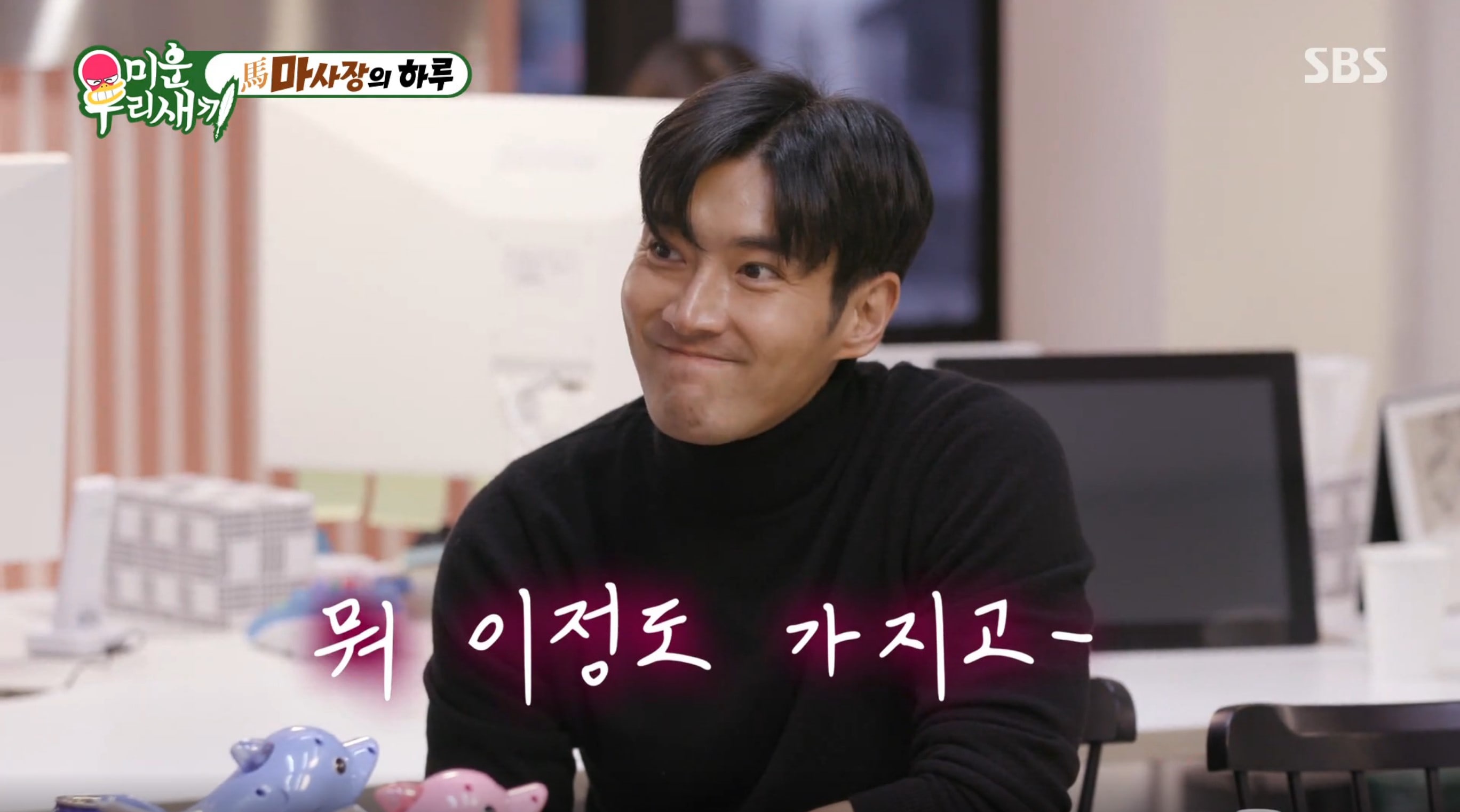 Watch “My Little Old Boy” with English subtitles below: