Lee Sang Yoon Talks About The Success Of “One The Woman,” Difference Between Acting In TV And Theater, And More

Lee Sang Yoon recently participated in a pictorial for Allure!

The actor recently starred in the hit drama “One the Woman,” co-starring Honey Lee. Asked if he had predicted its success, he said, “No one can predict ratings, so I didn’t expect it to get high viewership ratings. I knew that it would be a fun drama. The script was really funny, so we just needed to live up to the script, but Honey Lee went above and beyond that requirement. I remember thinking at the script reading, ‘She’s really good. If she brings this to set, then it’s going to be crazy.'” 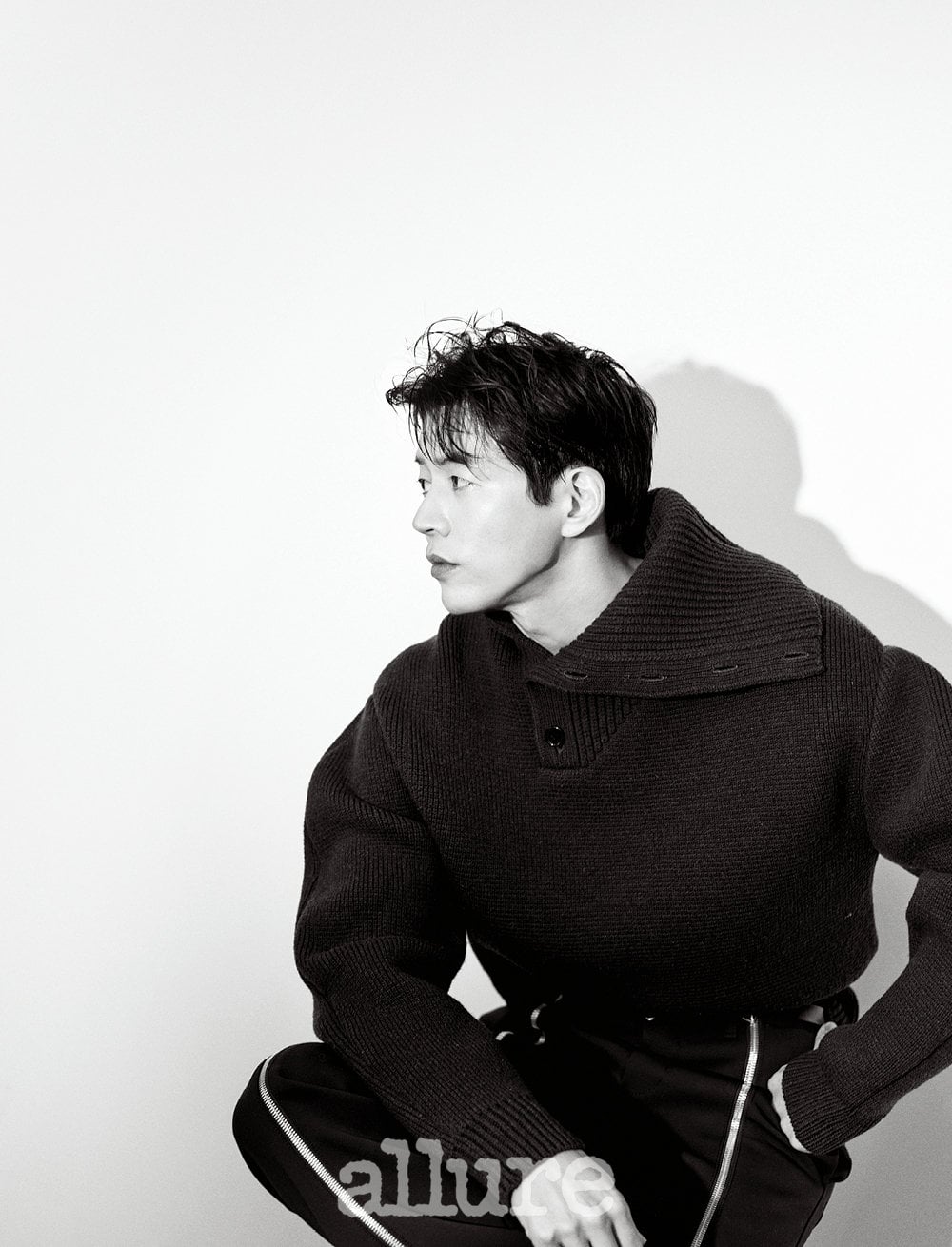 Asked what he wanted to achieve next, he said, “When working on ‘One the Woman,’ I thought about how to incorporate what I’d learned from doing theater the year before. I realized that there were areas when that worked and there were areas wehn it didn’t work. I chose this drama after discussions with my agency. I’d played a bad character in ‘VIP,’ so the CEO was insistent that I rehabilitate my image. I think that we achieved all that.”

Although he played a man who cheated on his wife in “VIP,” Lee Sang Yoon said, “But I have a lot of affection for that drama. All the cast members did a good job and we matched well together.” 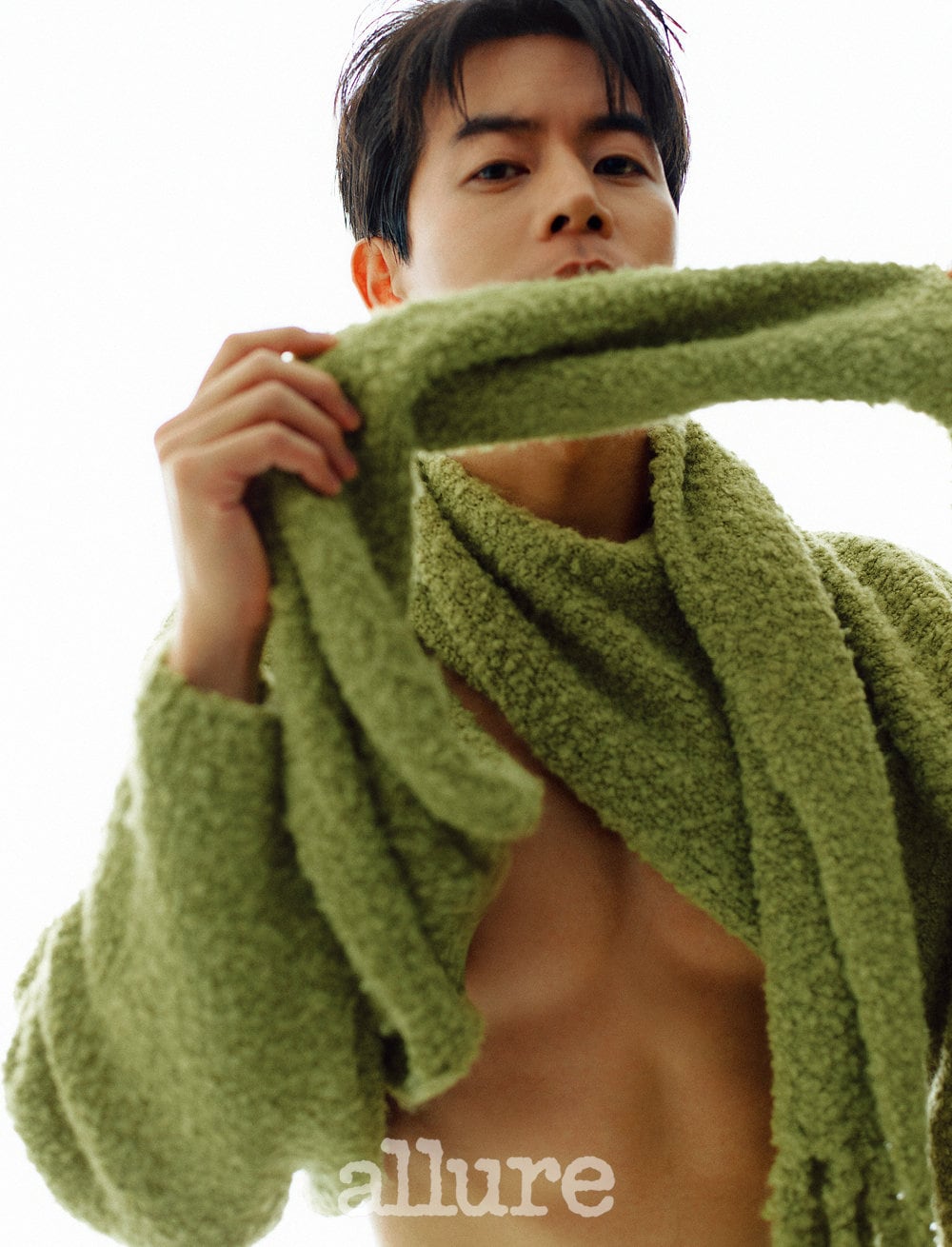 Lee Sang Yoon reflected on the differences between acting on TV and acting in theater. “You can’t edit a play, but dramas and movies leave a record behind,” he said. “Something embarrassing might happen on stage, but if you can overcome that, then when you go back to TV, I think you can bring a better side of yourself to that. I’ve always thought of the theater as a place where I can get good energy and build good experience. The seniors I worked with at first gave me good advice like that, and I could sense it when I saw them take the stage.”

He continued, “It was a new experience even from the rehearsal stages. For movies or dramas, you will rehearse a scene as it’s written in the script, and analyze your character. But rehearsals for TV don’t last as long as plays, where you repeat the same performance night after night. In a play that runs for two months, you repeat the same performance 40 or 50 times. I think that repetition helped me learn a lot.” 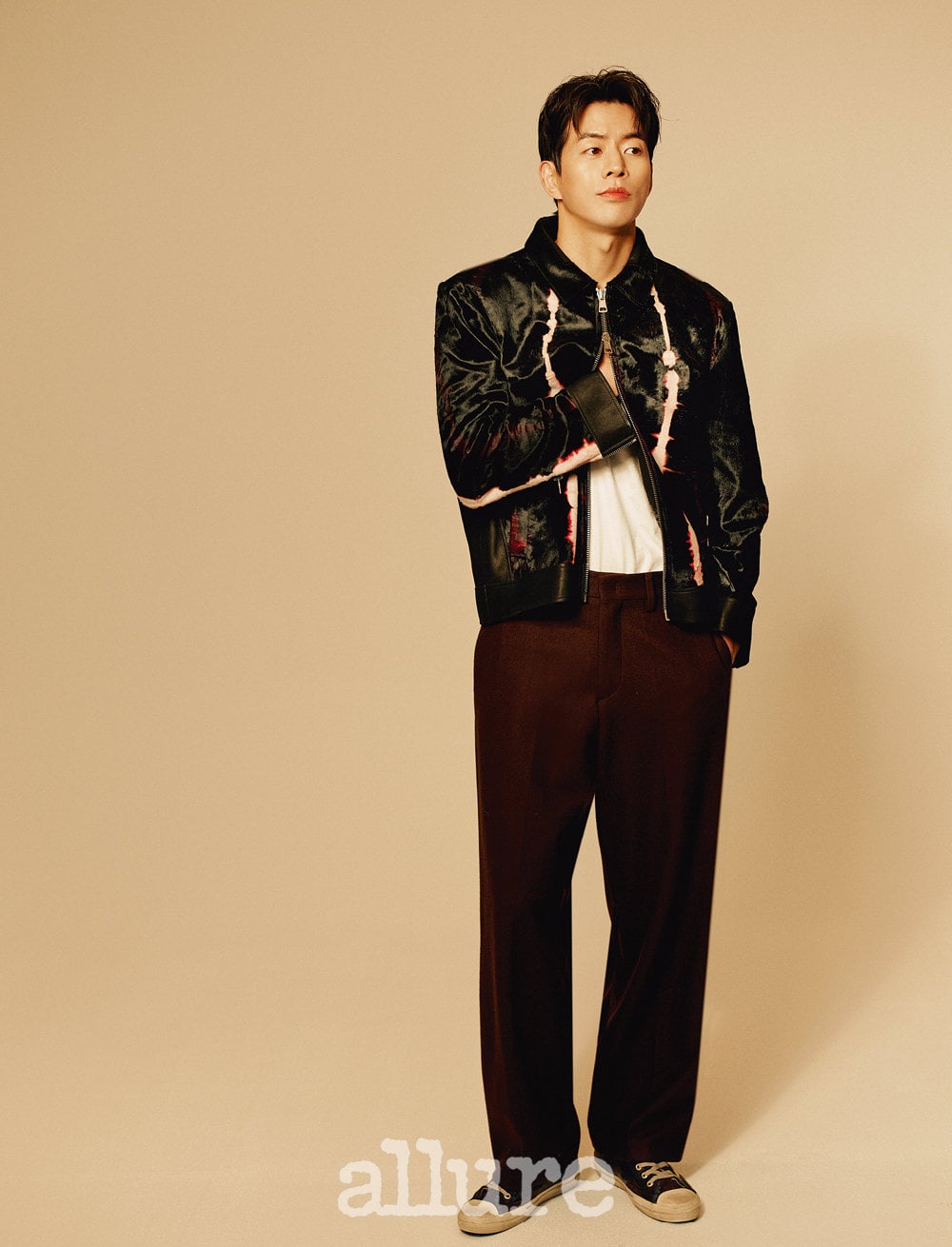 The interviewer said that Lee Sang Yoon had acted for about two decades without any major scandals. The actor replied, “It’s because I’m easily scared. But sometimes as an actor, even though it’s dangerous, I feel a sense of attraction to those who act in unexpected ways and break free of the norm. An actor is someone who has to appeal to the public and to the viewers, so sometimes I think that there needs to be an unexpected side to them as well.” 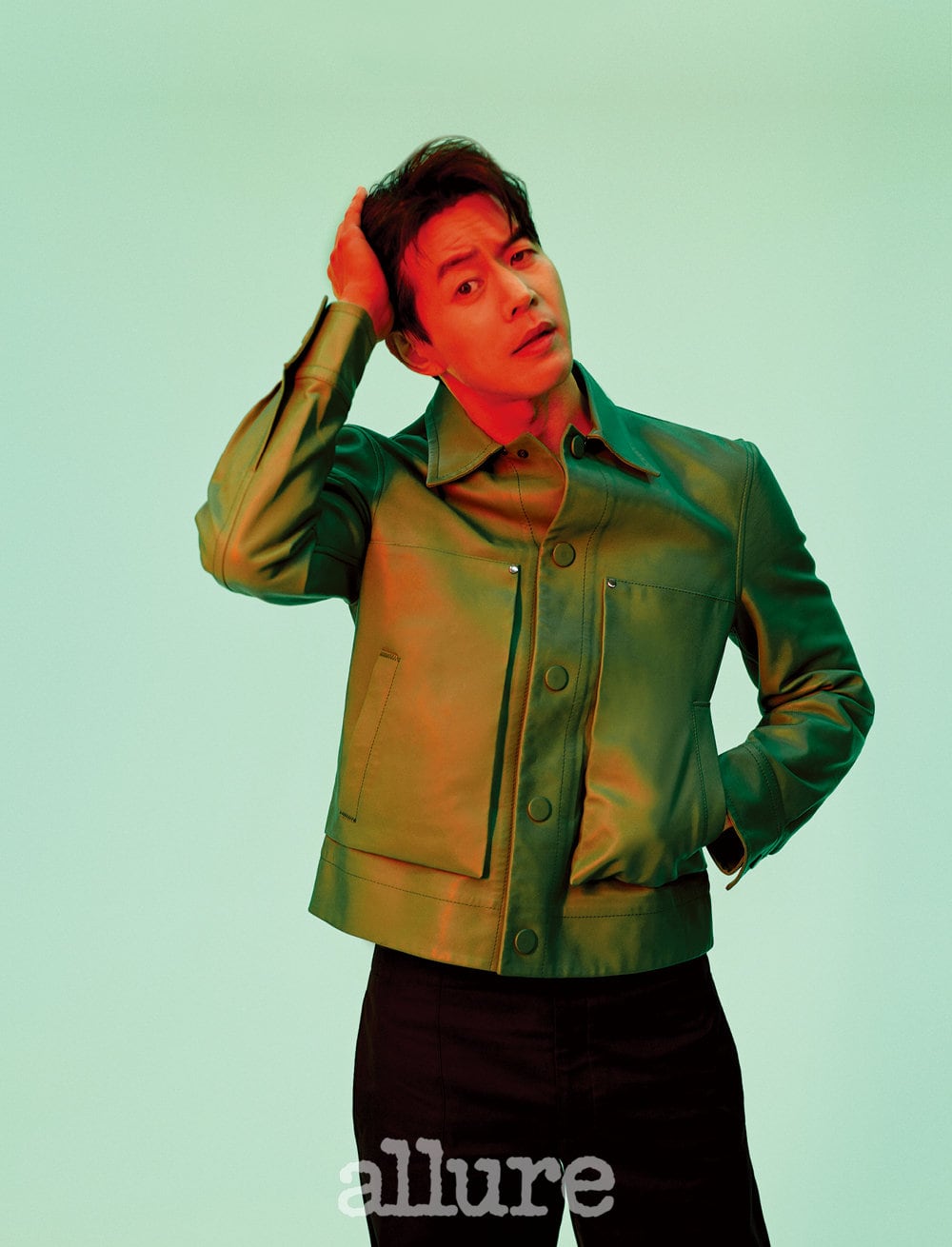 Allure
Lee Sang Yoon
How does this article make you feel?