Watch: FTISLAND Makes First Comeback In Over 2 Years With Emotional MV For “Unthinkable”

FTISLAND has made their long-awaited return!

On December 10 at 6 p.m. KST, the band released their new mini album “LOCK UP” along with the music video for the title track.

“Unthinkable” expresses the emotions of not wanting to accept the reality of sending a lover away. It was composed by Matthew Tishler, Aaron Benward, Felicia Barton, and the lyrics were written by VIP.

The second music video has been revealed for FTISLAND’s “Unthinkable”!

FTISLAND has released the highlight medley for their upcoming mini album “LOCK UP”!

The track list has been revealed for FTISLAND’s upcoming mini album “LOCK UP”! 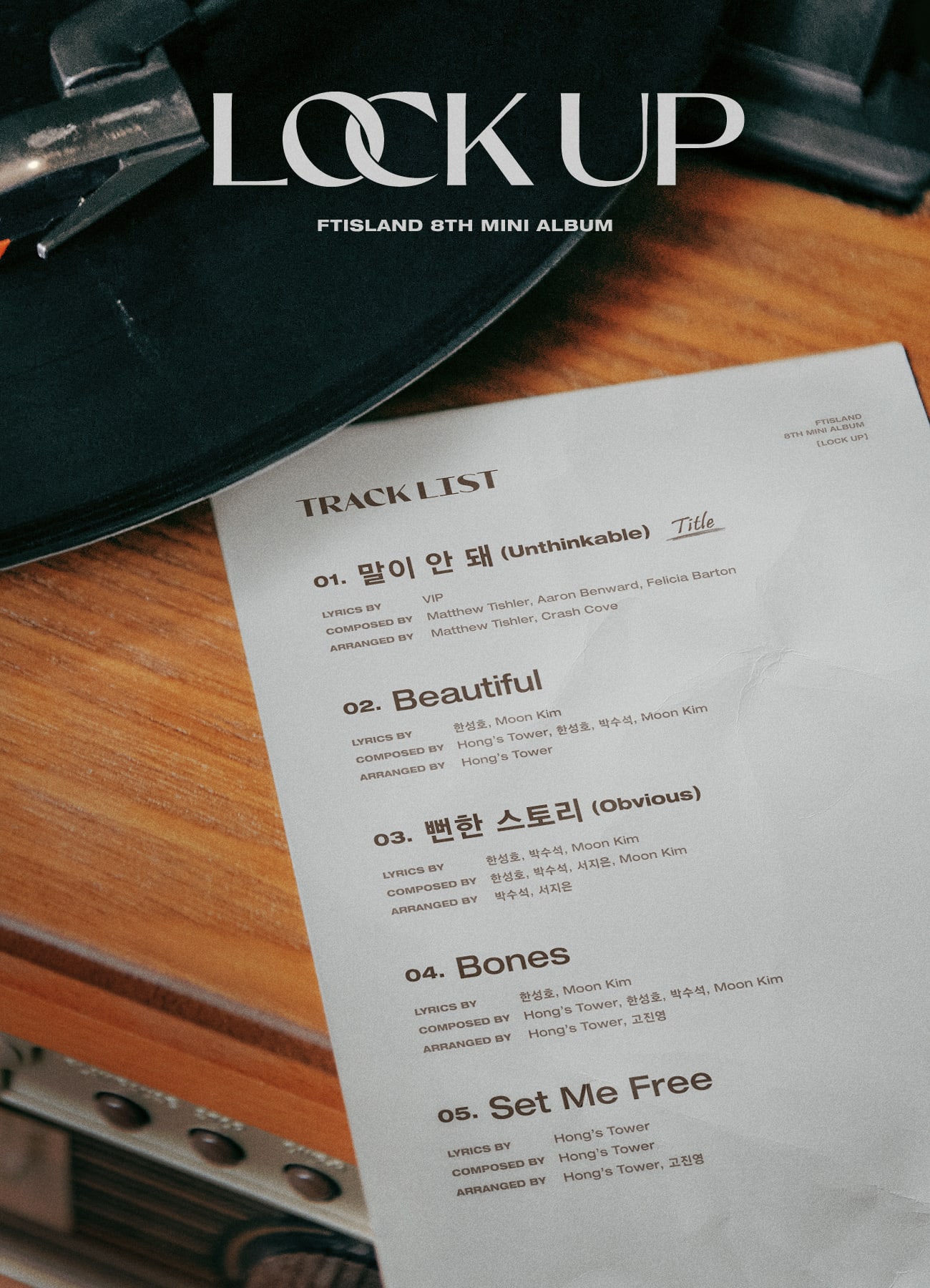 The first music video teaser has been released for FTISLAND’s “Unthinkable”!

“UNLOCK” version jacket posters have been released for FTISLAND’s “LOCK UP” comeback! 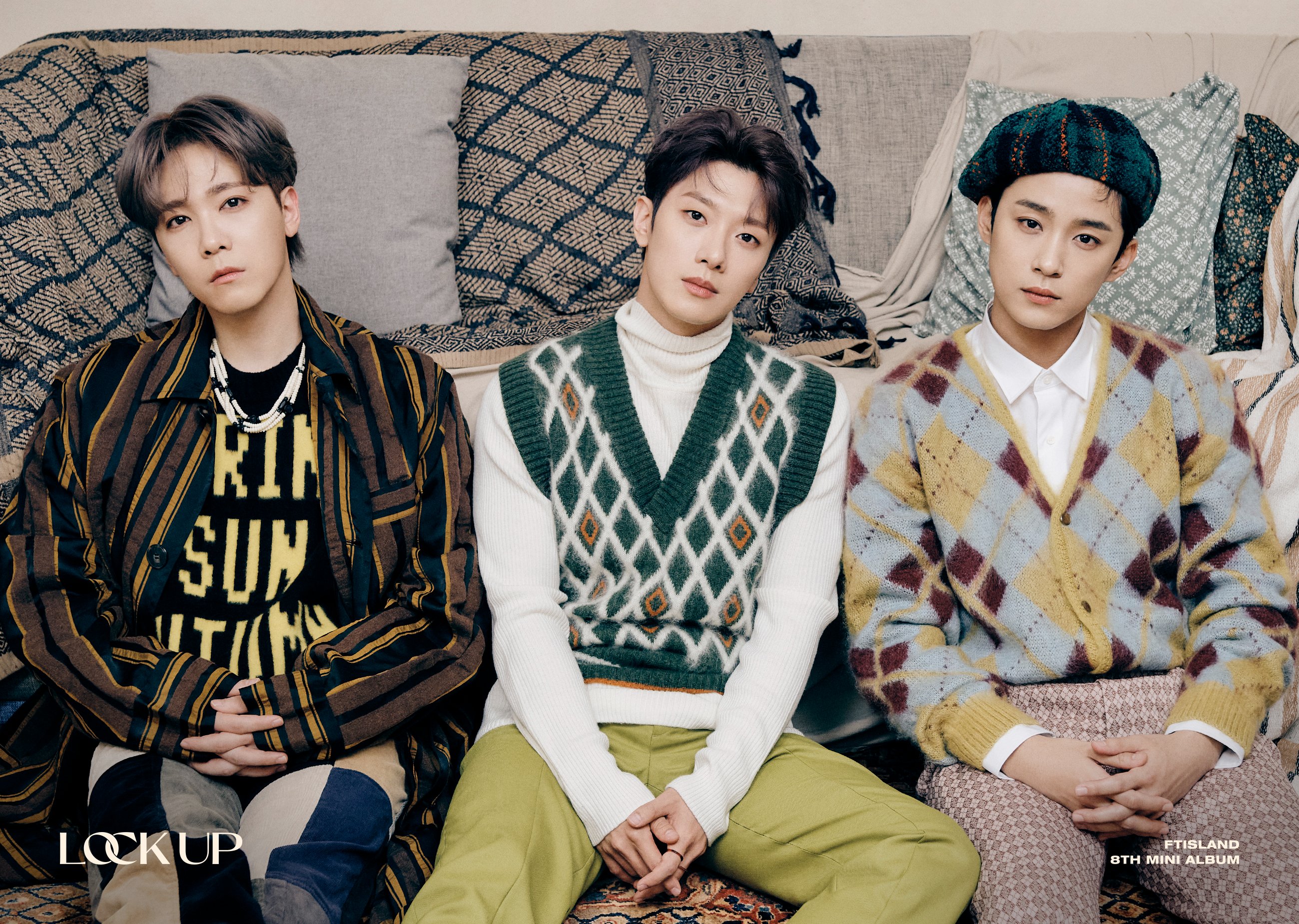 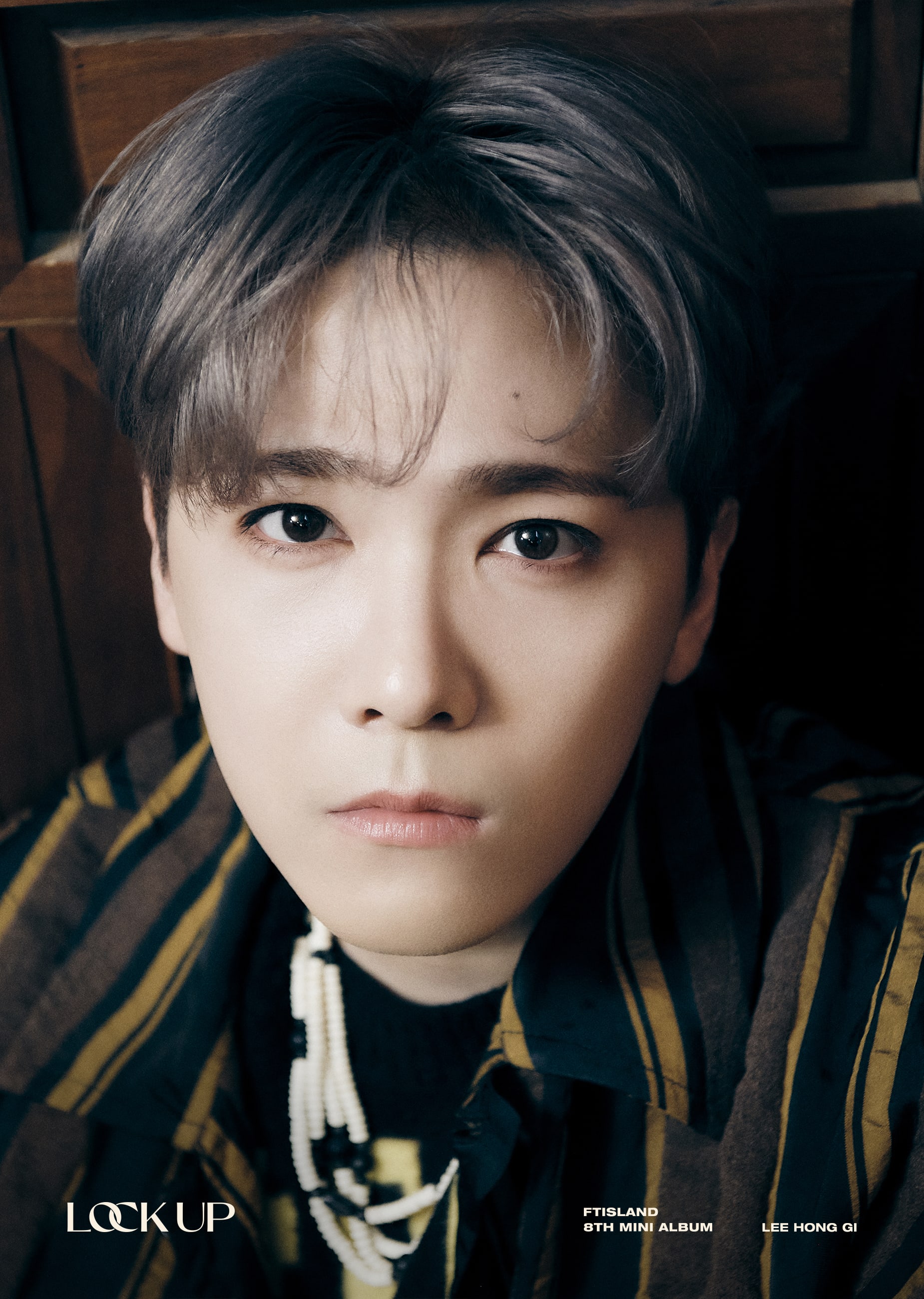 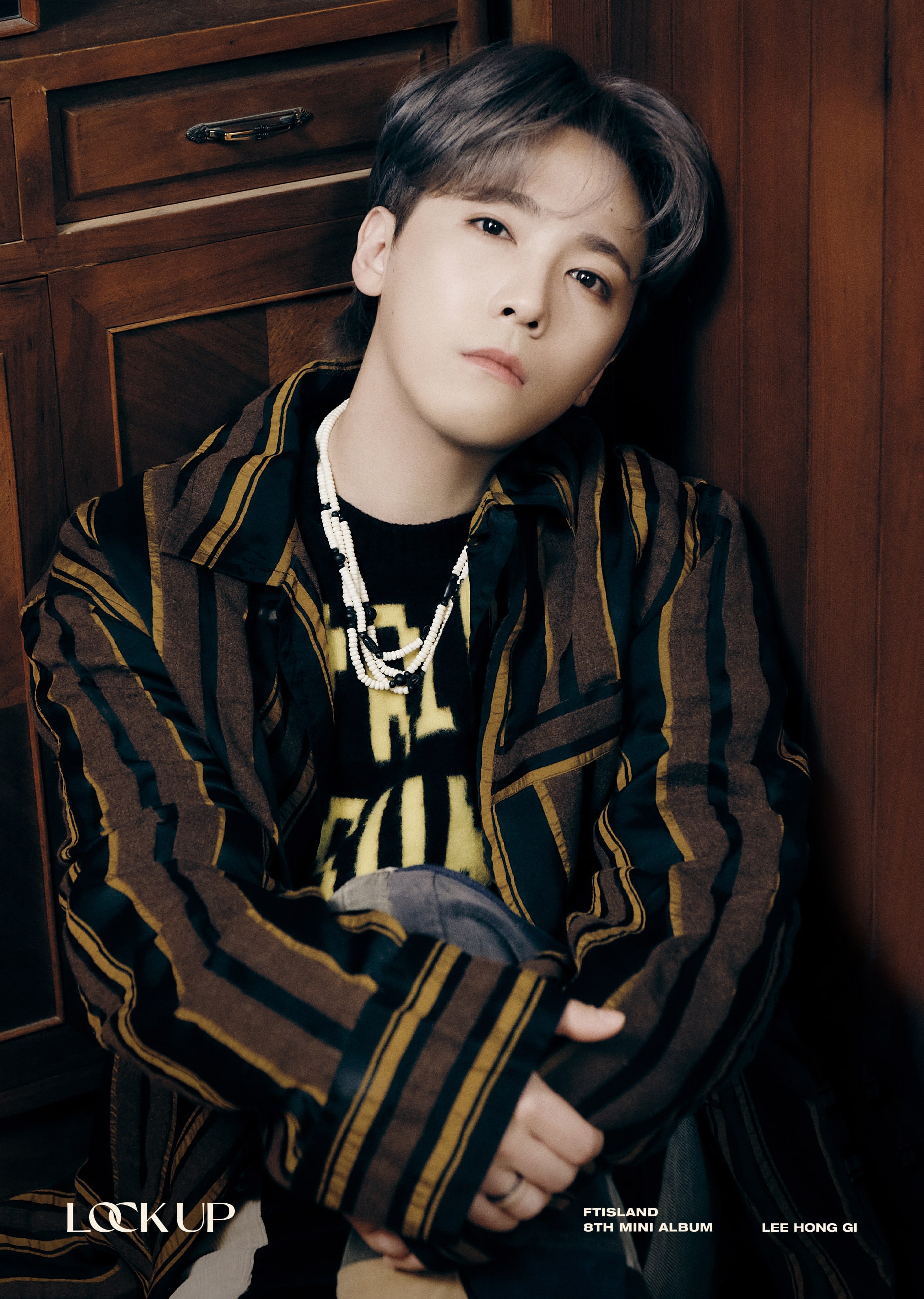 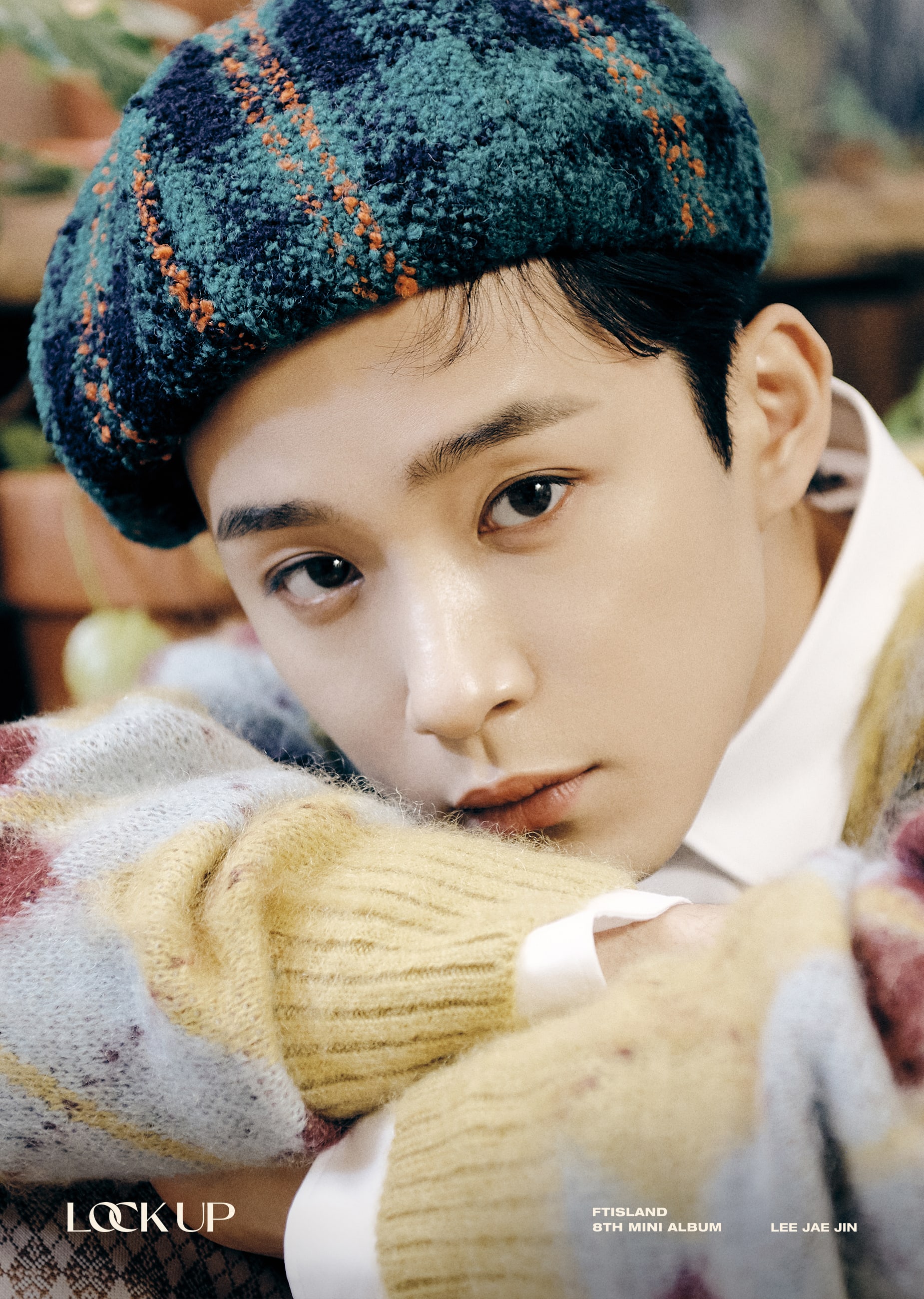 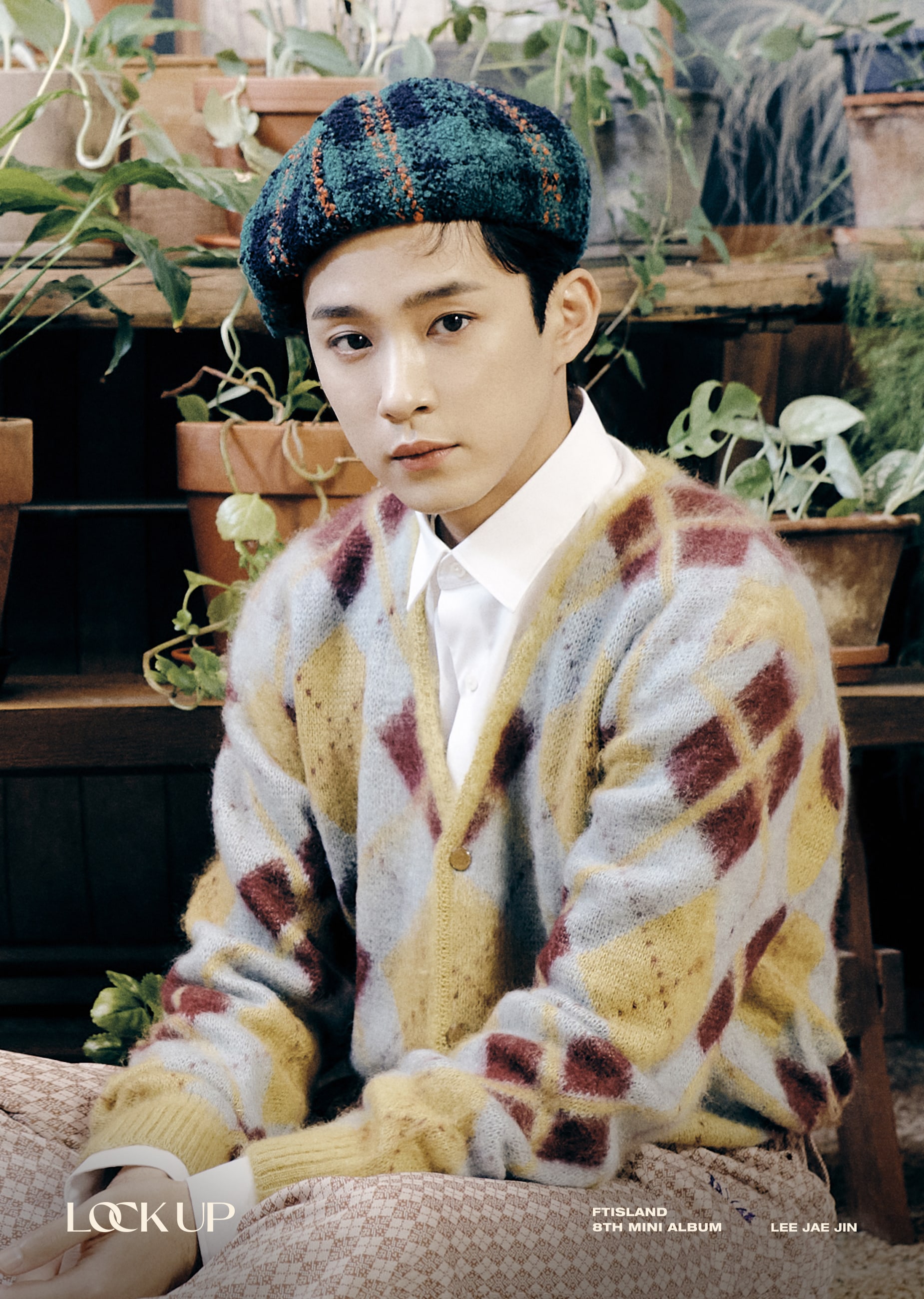 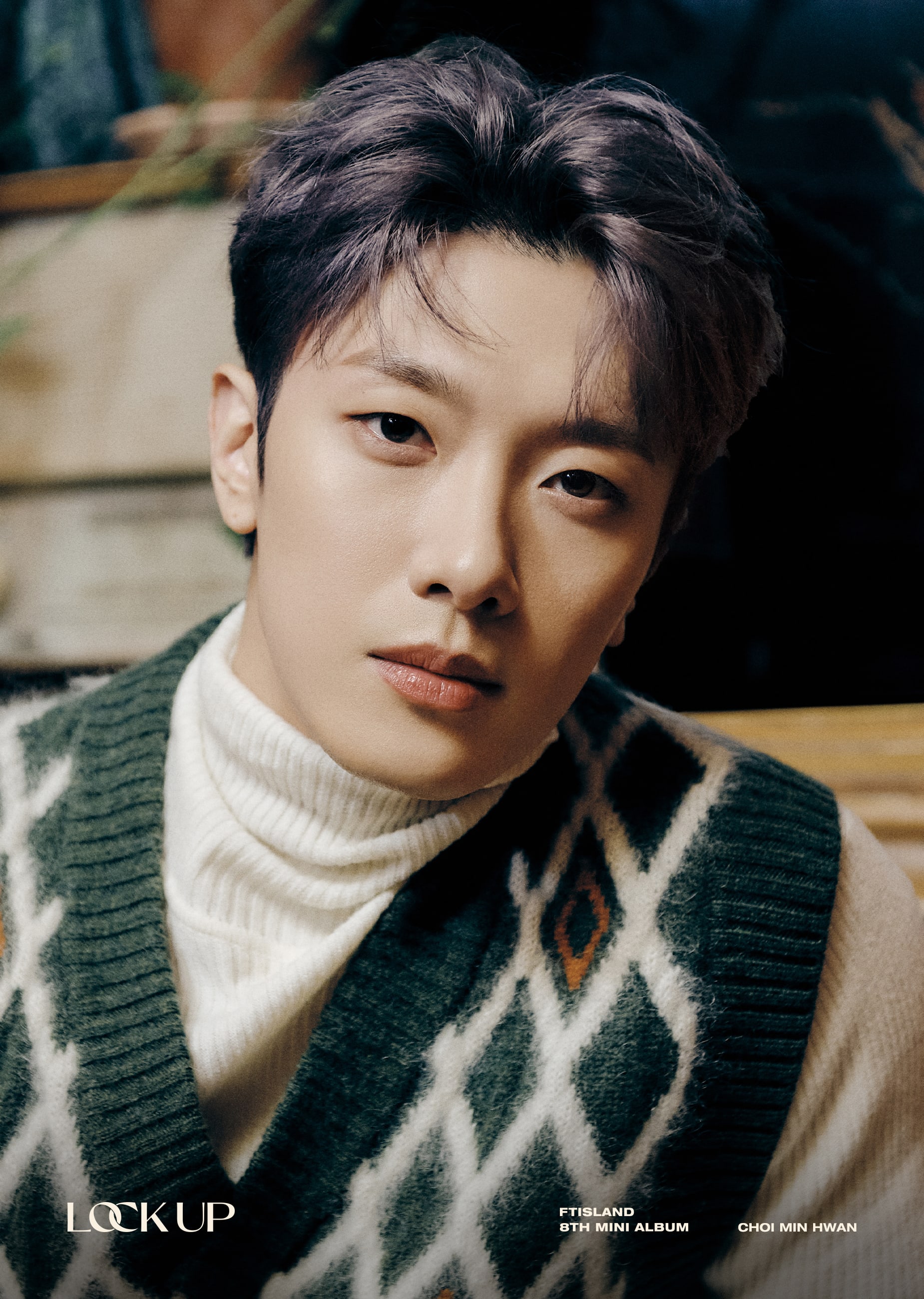 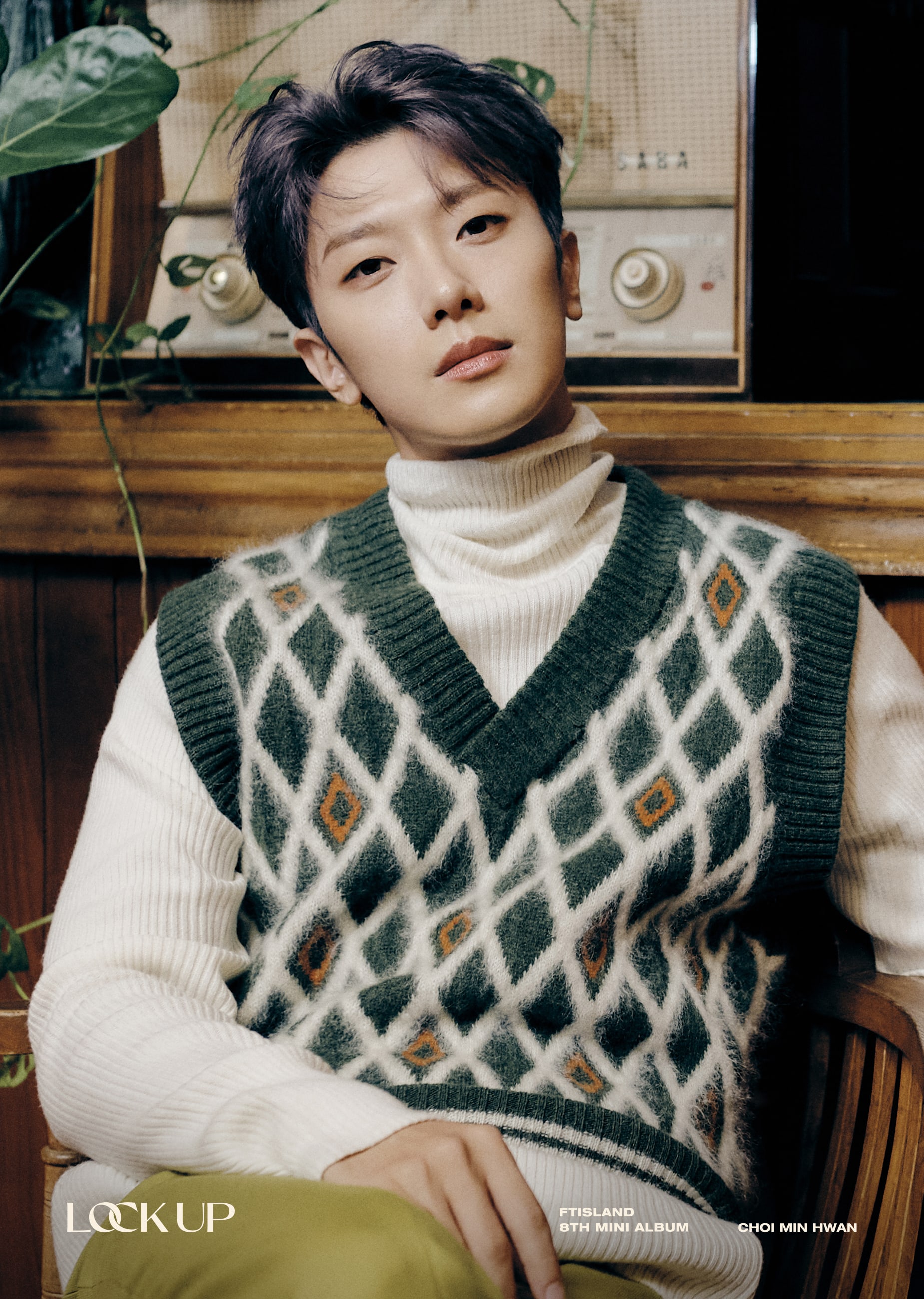 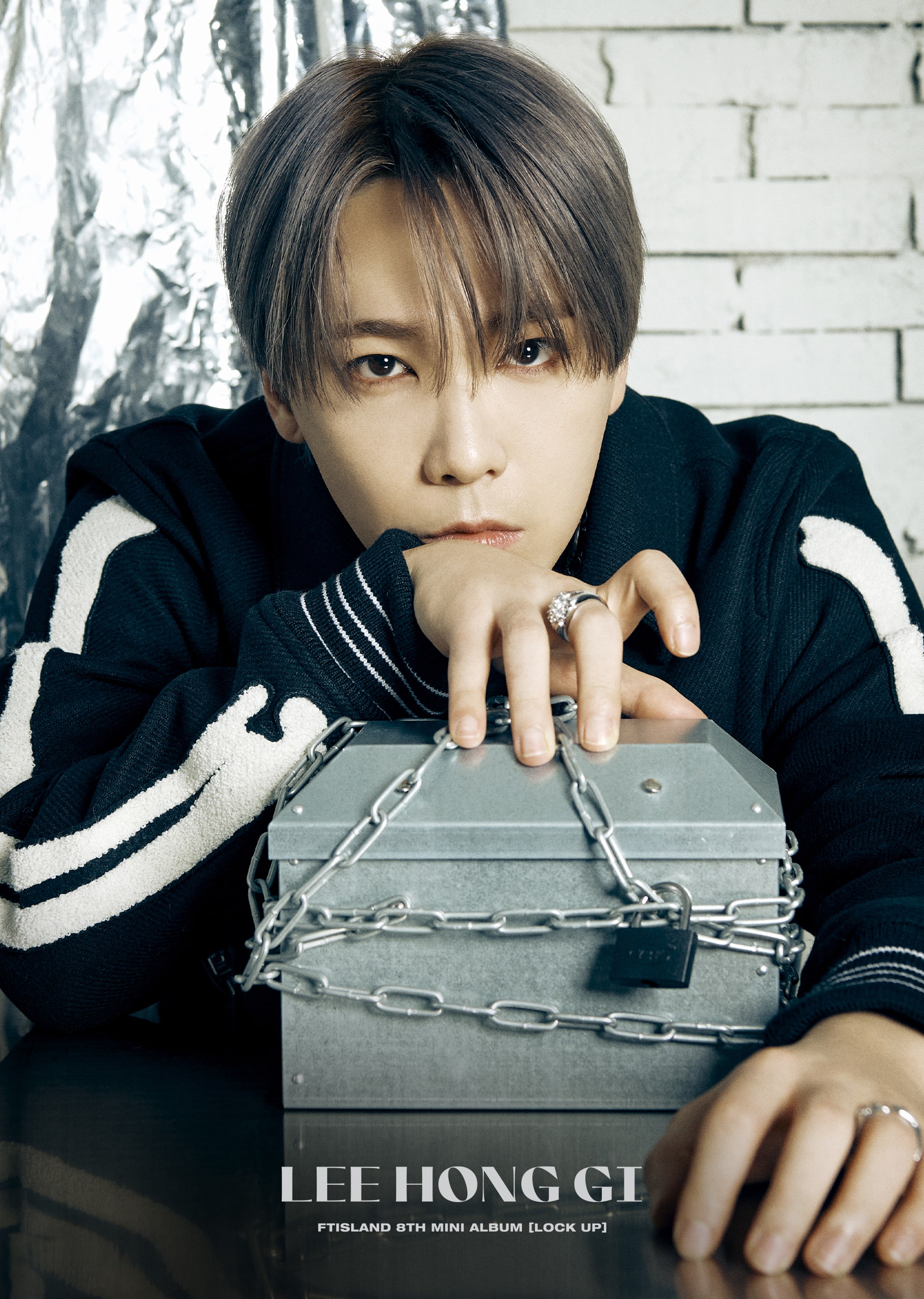 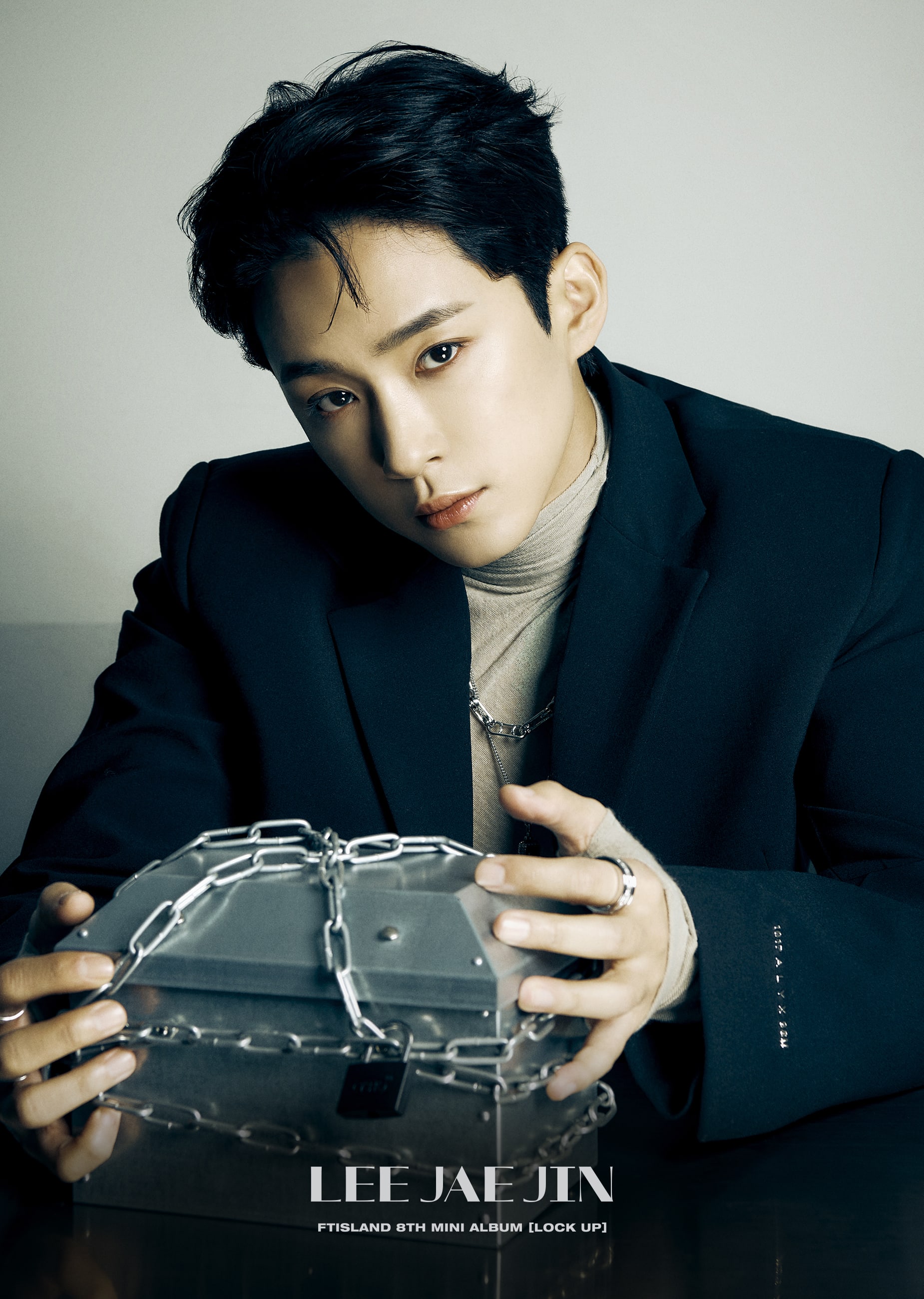 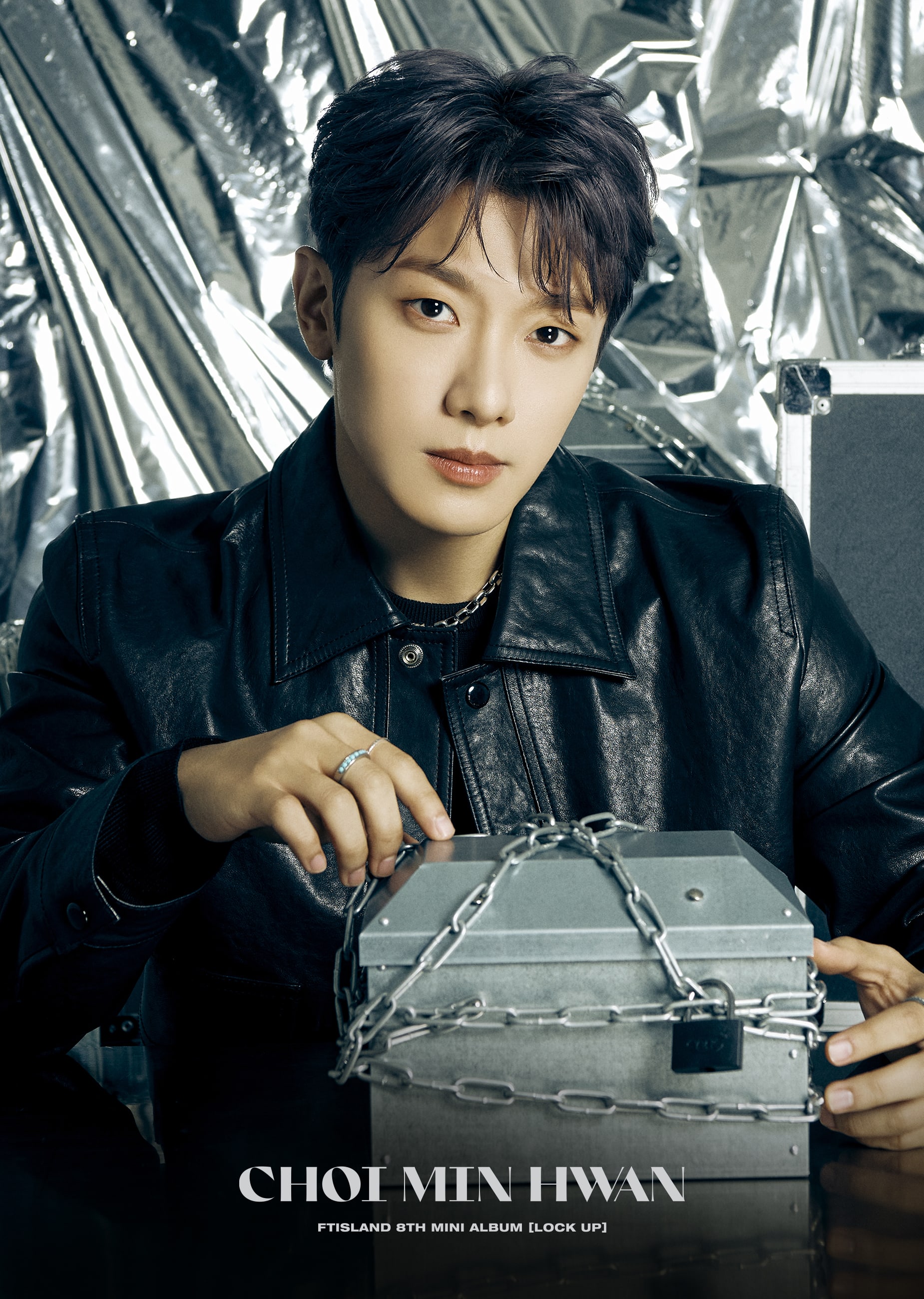 FTISLAND revealed “LOCK” version teaser posters for their comeback with the song “Unthinkable.” 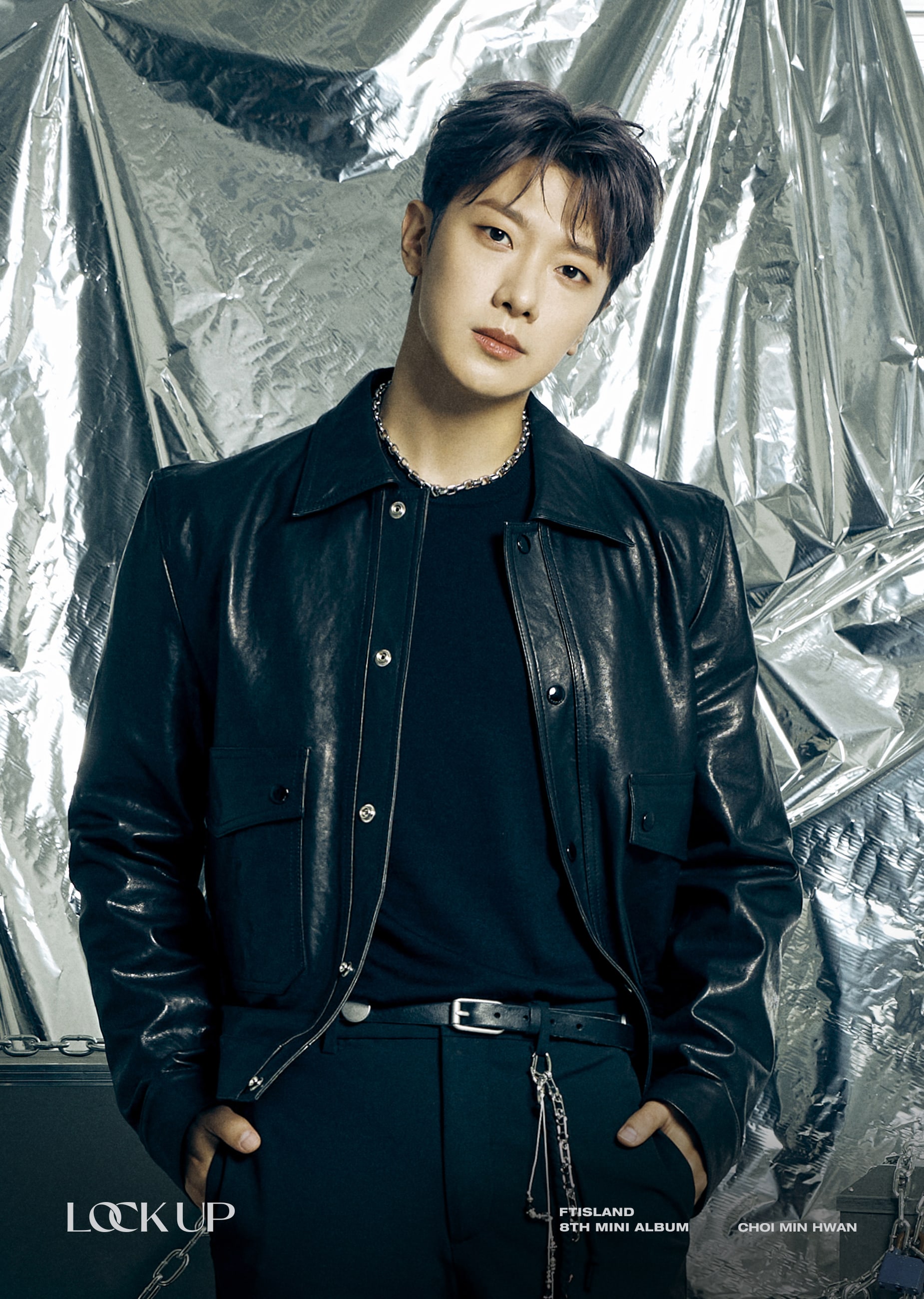 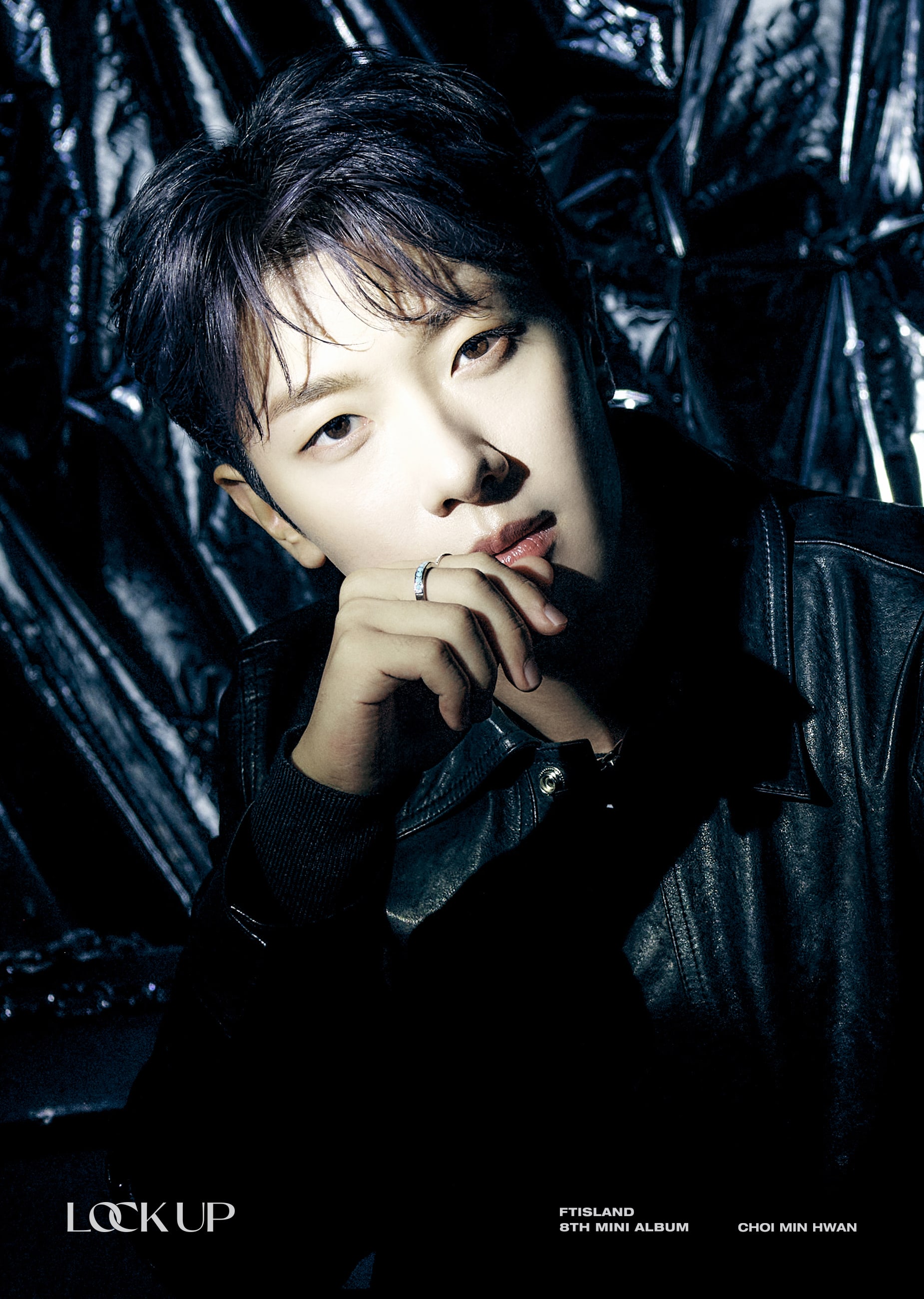 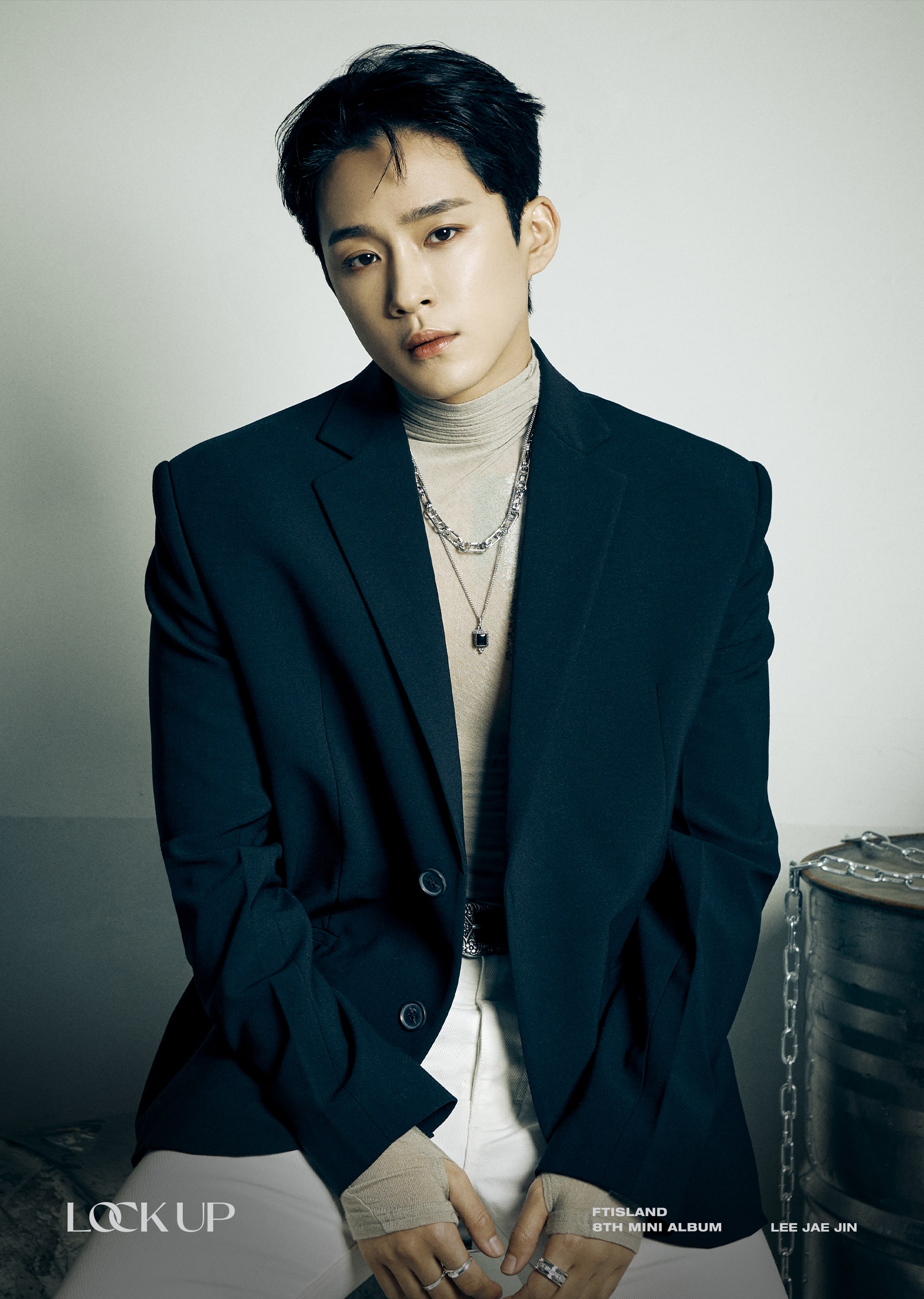 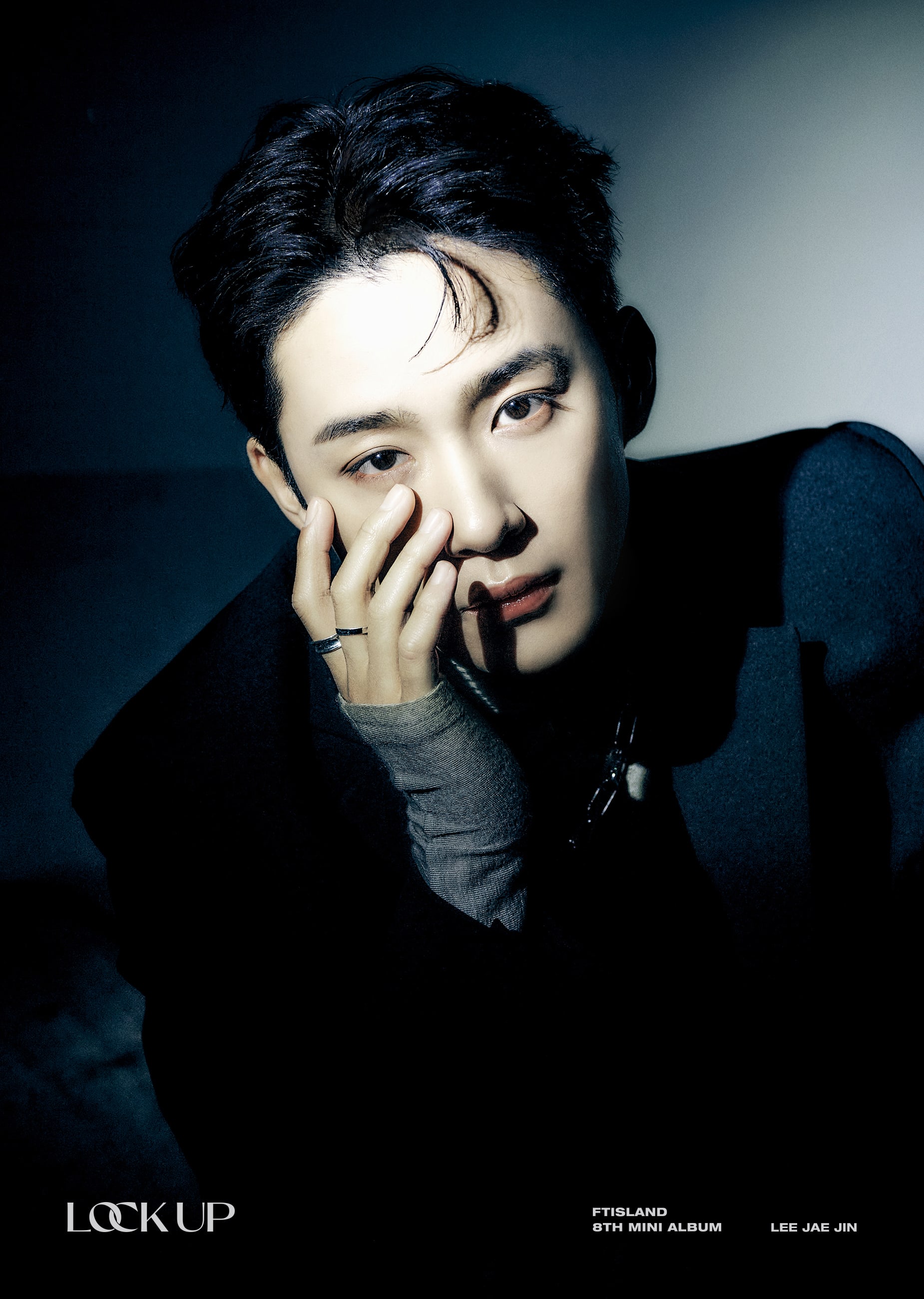 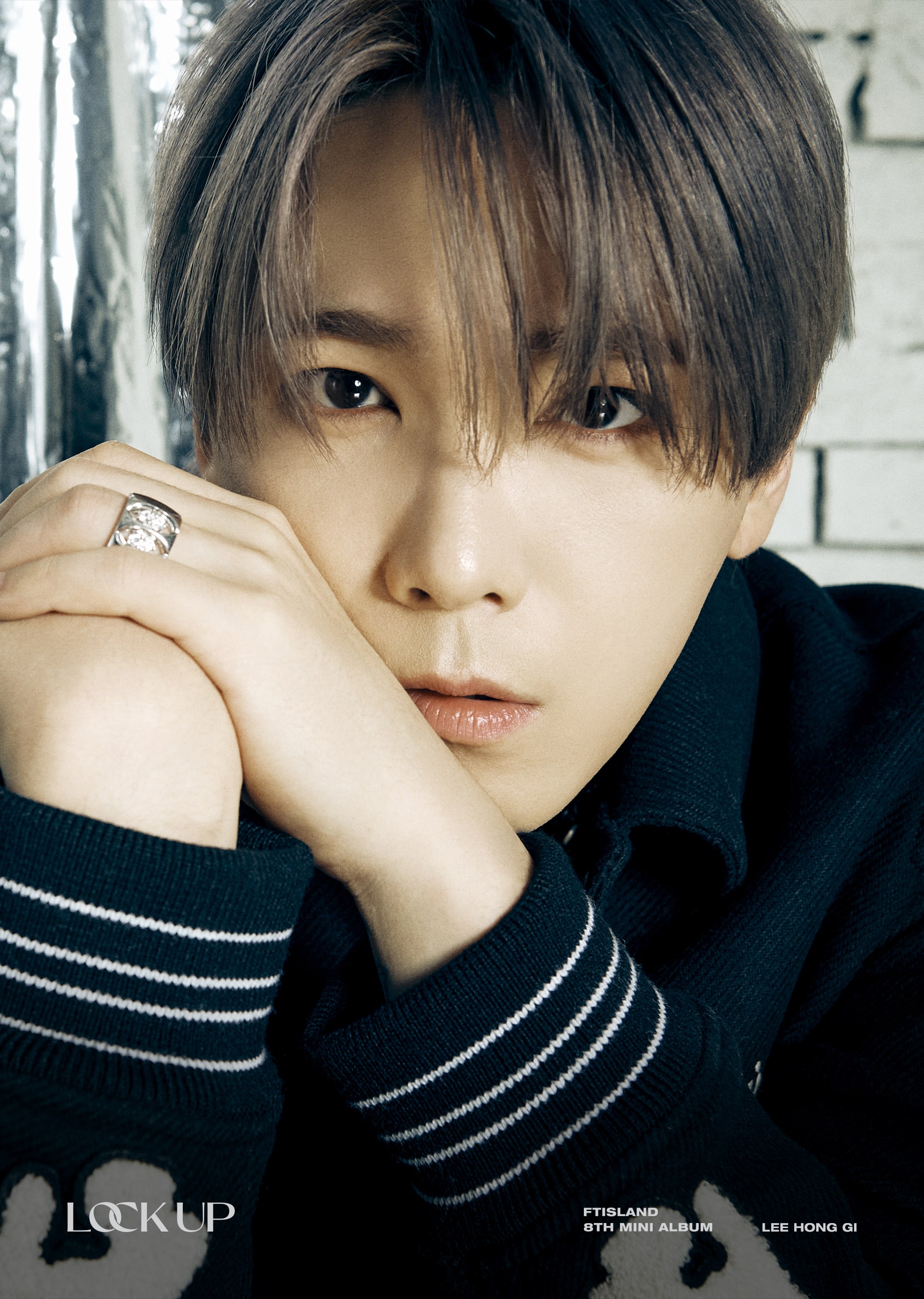 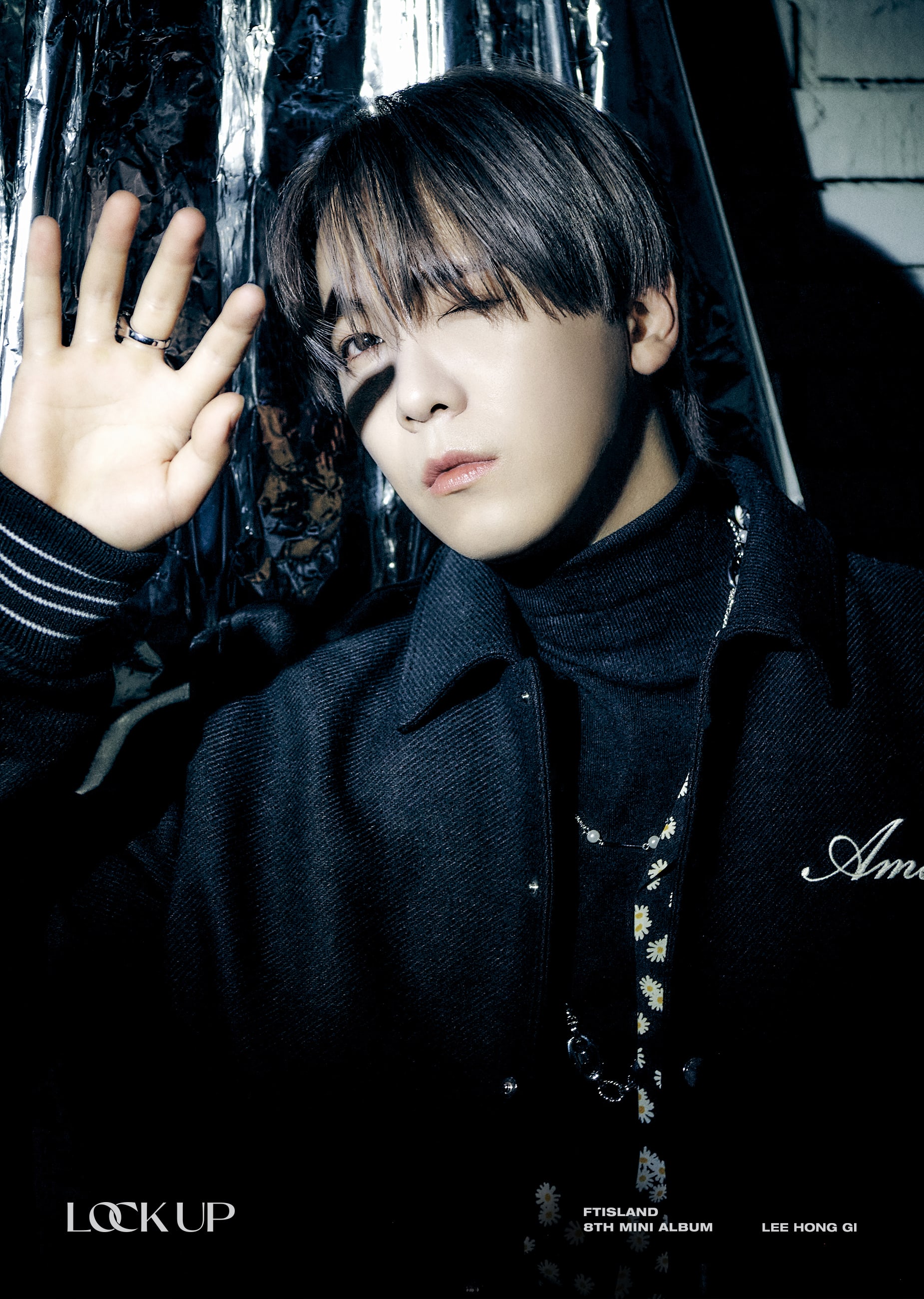 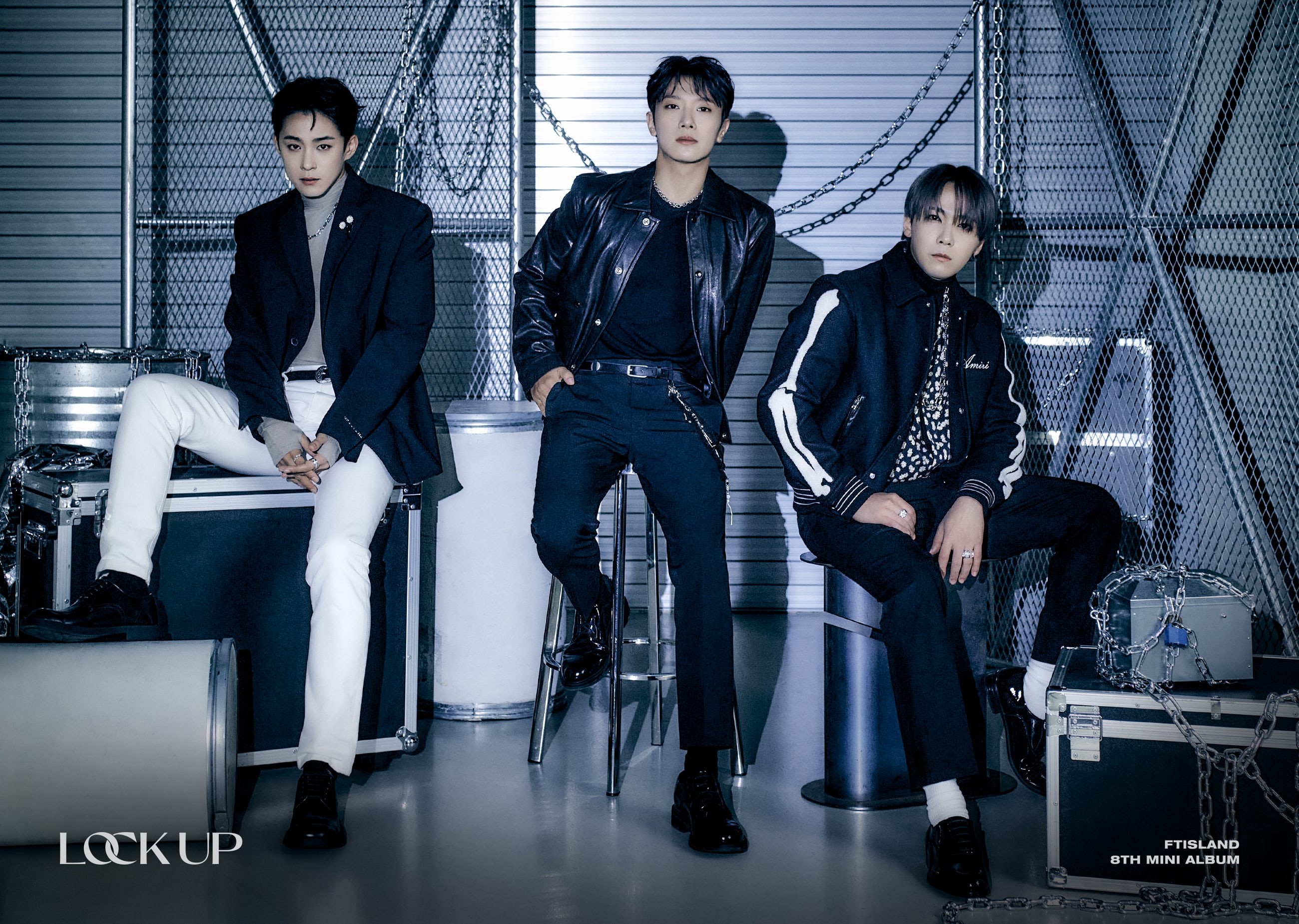 FTISLAND has announced their comeback!

FTISLAND revealed a title poster and a teaser schedule for their upcoming eighth mini album “LOCK UP.” The title track is named “Unthinkable,” and the poster shows something tied up in chains and locked tight. 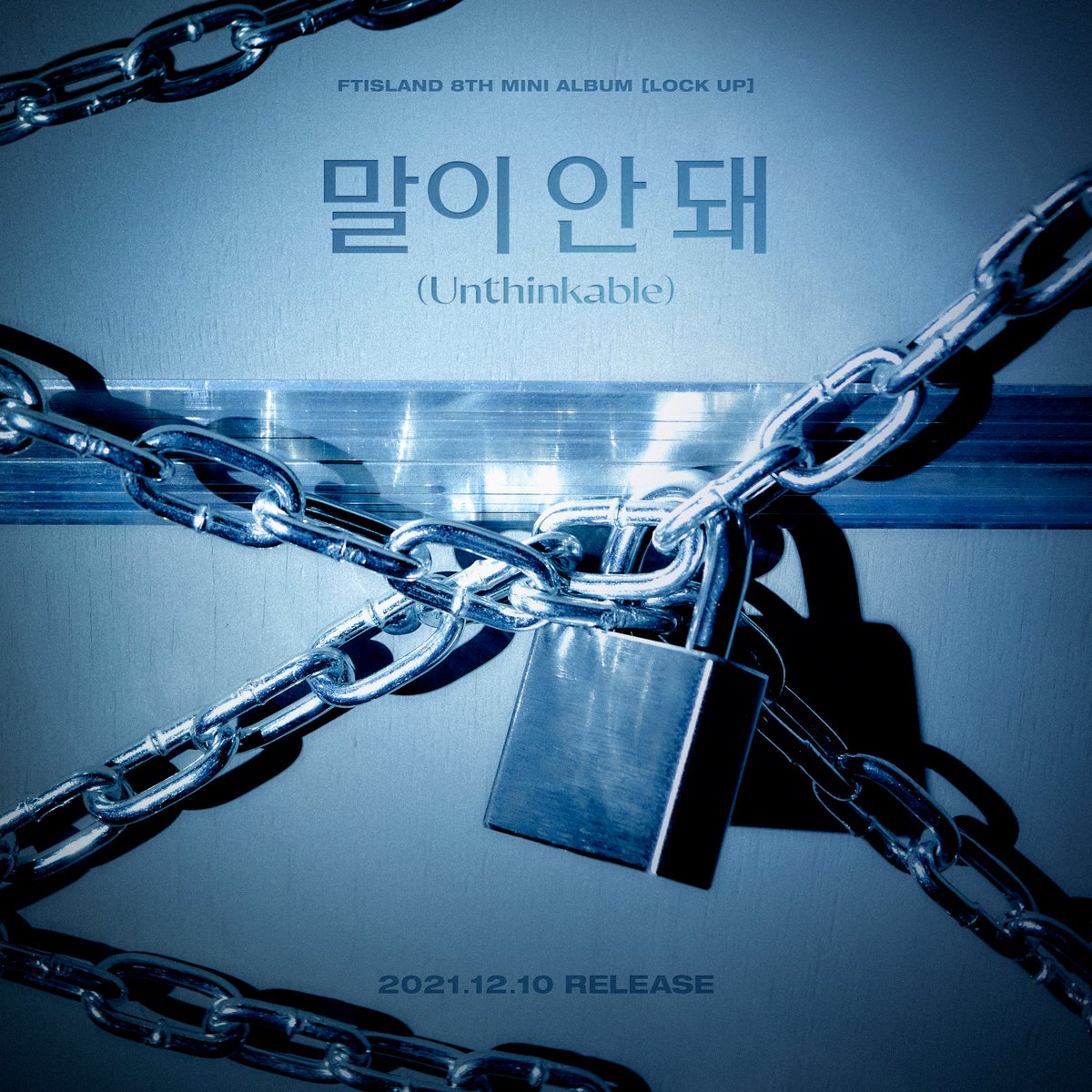 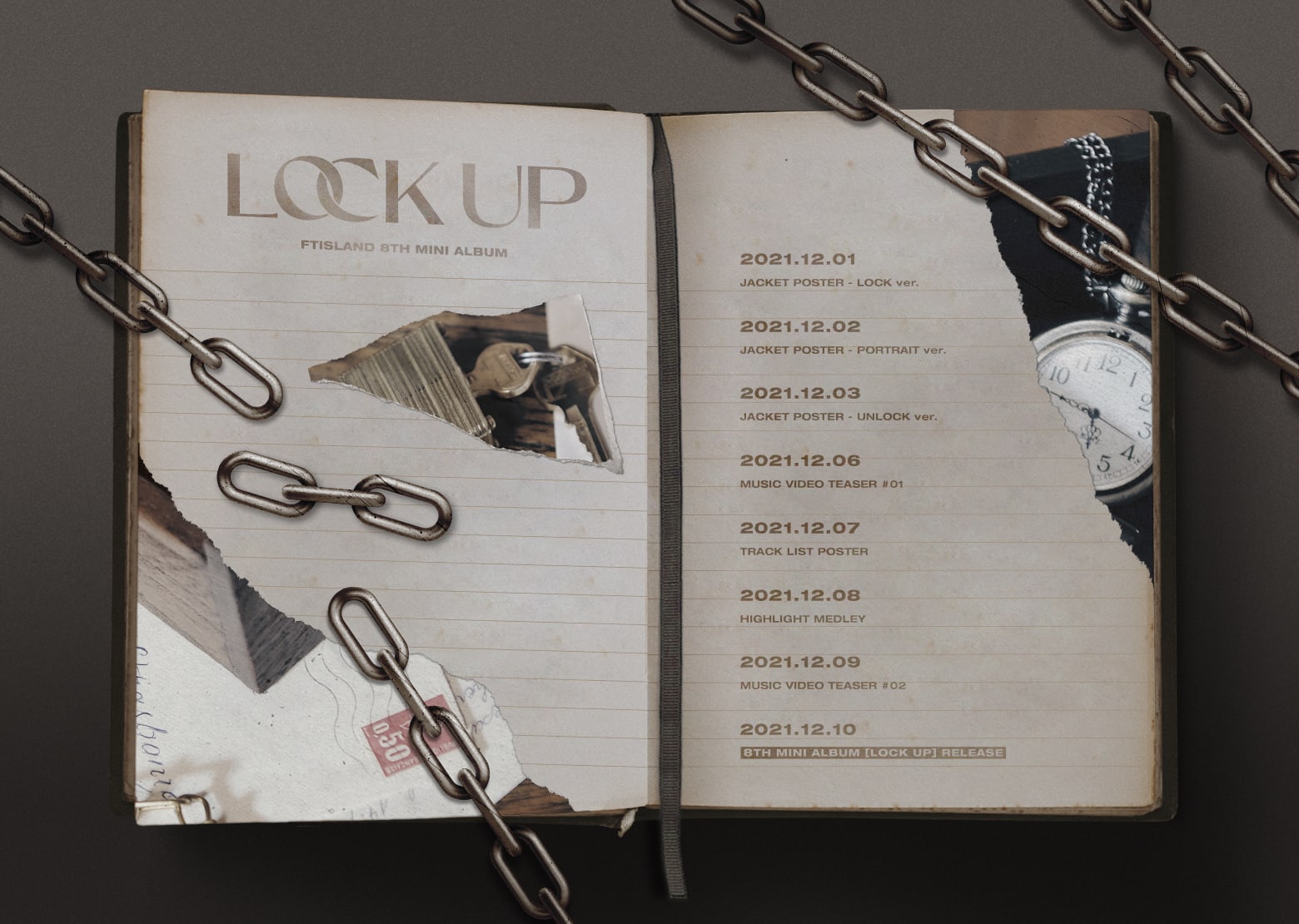 “LOCK UP” will express the painful moments of love that one has kept away in their Pandora’s Box of memories after a breakup. It will deal with the moment someone is faced with a breakup to the moment they decide that they will love again.

The title track “Unthinkable” portrays the realistic thoughts of wanting to accept your breakup with your beloved but not being able to. Lead vocalist Lee Hong Ki’s emotional voice and the sad atmosphere of the song will touch the hearts of listeners.

“LOCK UP” is FTISLAND’s first comeback in approximately two years and two months since “ZAPPING” in 2019. The new album will be released on December 10 at 6 p.m. KST.

Are you excited for FTISLAND’s long-awaited return?

In the meantime, check out Lee Hong Ki’s drama “I Hate You Juliet” with subtitles here: