Red Velvet’s Yeri Opens Up About Expecting Criticism For Her Acting, Roles She Wants To Try, The People Who Inspire Her, And More

Red Velvet’s Yeri expressed her love for acting in a new interview!

On November 30, beauty and lifestyle magazine Beauty+ shared an interview and photoshoot with Yeri with the adorable concept of a solo holiday party. For her first photoshoot in nearly three months, Yeri showed her excitement and dedication by personally preparing drafts of what she wanted for the concept and styling.

Throughout this past year, Yeri participated in acting projects “tvN Drama Stage – Mint Condition” and “Blue Birthday,” of which she commented, “Since it was my first time doing this kind of work, I began after preparing myself to receive criticism, but I was fascinated that the response was good. Before that, I was a bit stern with myself but now I want to tell myself that I worked hard.”

She added, “One of acting’s greatest charms is that you can achieve the result you want if you just focus in the moment. While it was hard both physically and mentally, I kept falling in deeper.” When asked about the role she wants to try next, Yeri replied, “In a few years, I’ll be at an age that doesn’t suit school uniforms so I want to try a student role one more time. I really like the thriller/suspense genre, so if the opportunity arises, I want to keep trying that. Since I’ve tried a time travel drama, how about a historical drama that transcends generations?” 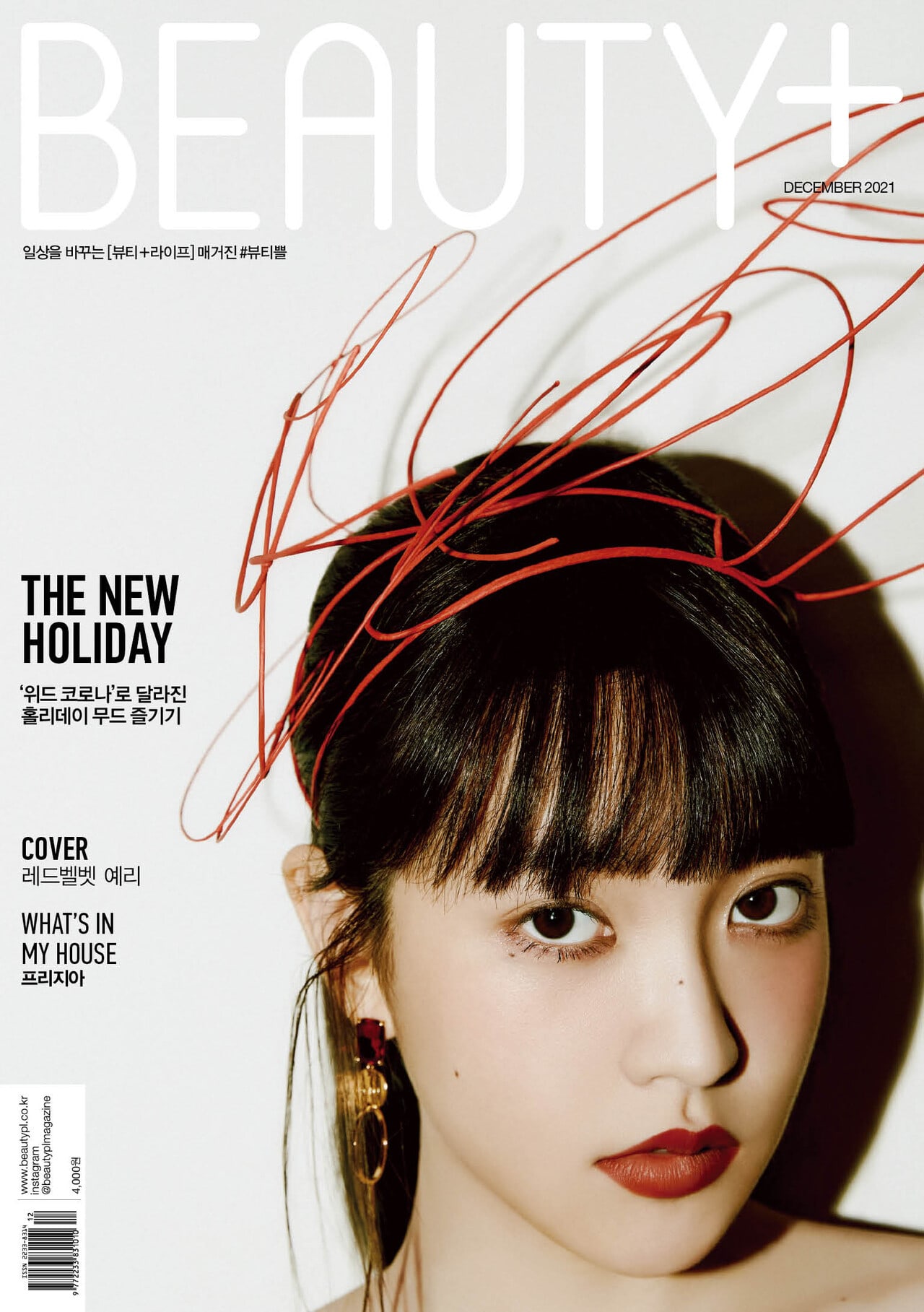 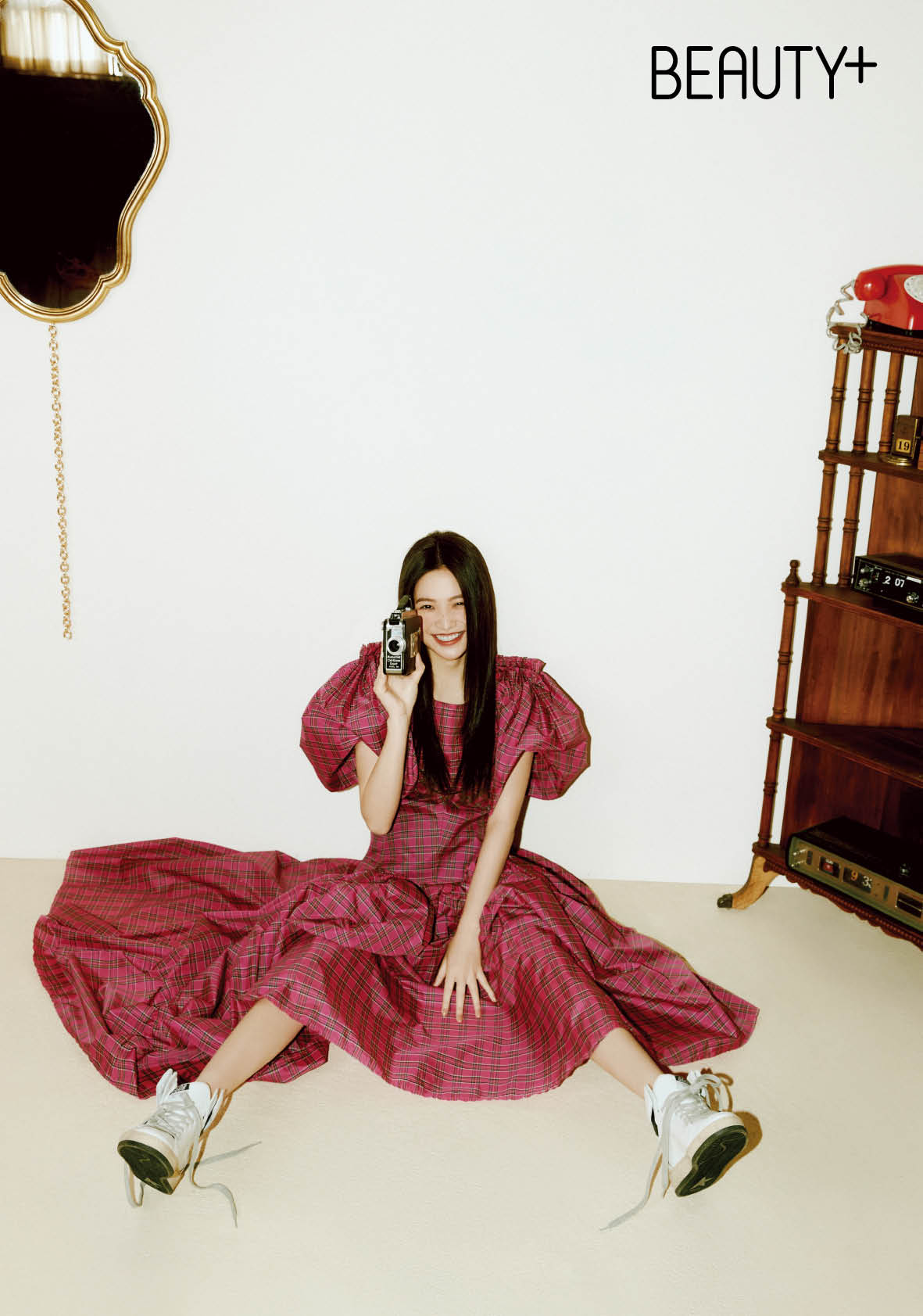 While she is Red Velvet’s bright and energetic maknae, Yeri has also grown a lot after doing lots of deep self-reflection. She explained, “I even personally feel like I’ve recently changed a lot. In just a few years, I think I’ve changed for the better. Even from my friends, I occasionally hear that I’ve become more healthy and energized than in the past.”

Yeri also revealed that while 24 seems really far away right now, she’s looking forward to the age by thinking, “Won’t there be good things that only occur when you’re 24?” The interviewer asked what kind of people will continue to have an influence in her life moving forward and Yeri responded, “I always want to be with people who make you feel happy and comfortable just by looking at them. I believe people who personally exude comfort and ease are cool.” She then hilariously added, “Santa Claus.” 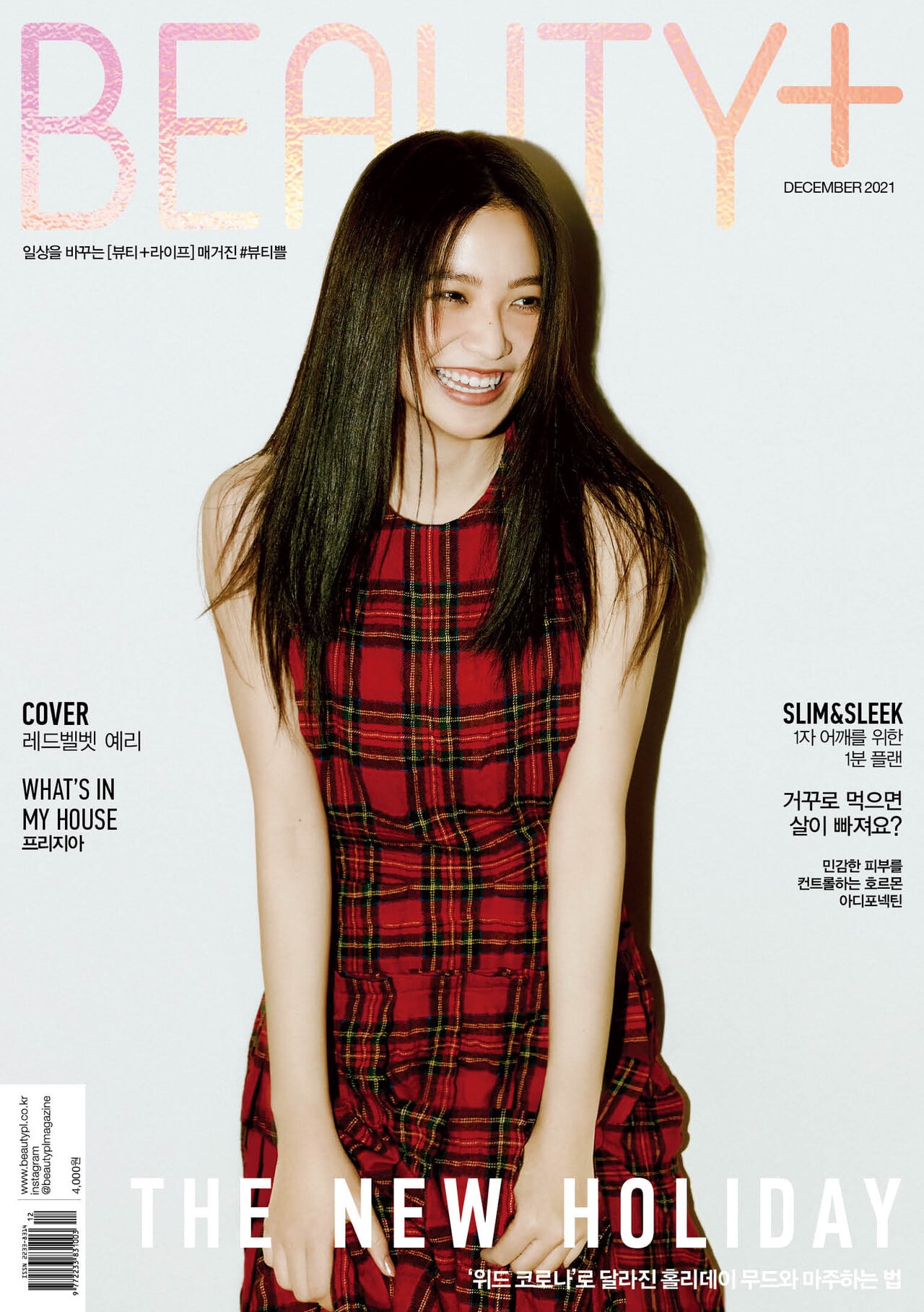 Yeri’s full interview and photoshoot will be available in the December issue of Beauty+.

Red Velvet
Yeri
Beauty+
How does this article make you feel?