JTBC’s upcoming drama “Artificial City” shared a preview of the women in the drama!

“Artificial City” is an upcoming mystery thriller set against the backdrop of an art museum that belongs to Sung Jin Group, a major conglomerate that holds the reins of the political and financial spheres of South Korea. The drama is about the greed and ambitions of women who strive to reach the highest position in the nation.

Yoon Jae Hee, who is set on making her husband Jung Joon Hyuk (Kim Kang Woo) the president, will confront her powerful mother-in-law, who has absolute authority, on equal footing. Yoon Jae Hee is wild and daring while her mother-in-law responds with her overwhelming aura. The way they clash seems like two wild animals fighting fiercely in the wild for survival, making the scenes with them together even more suffocating and tense. 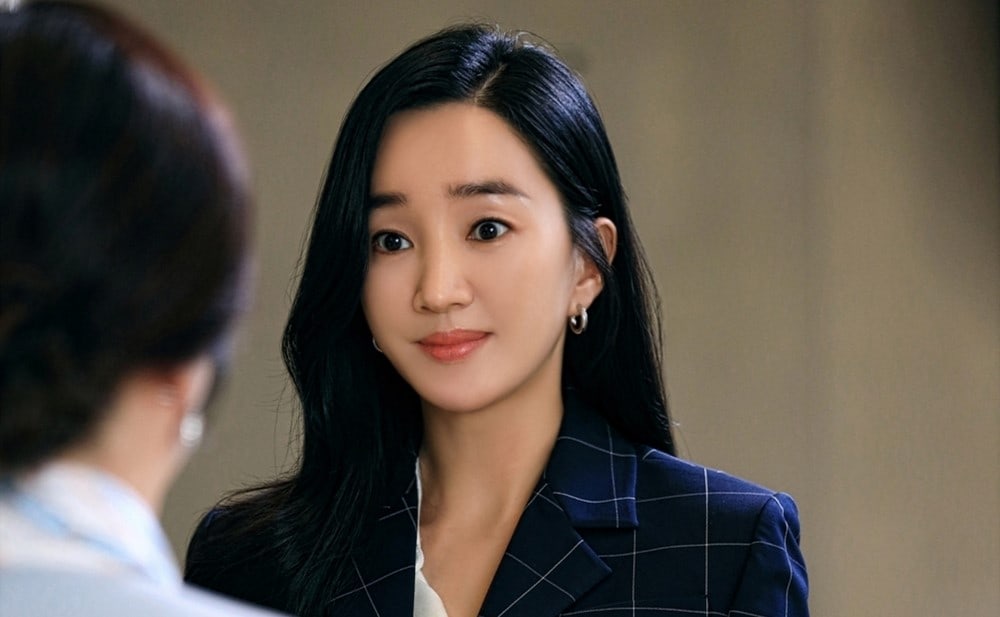 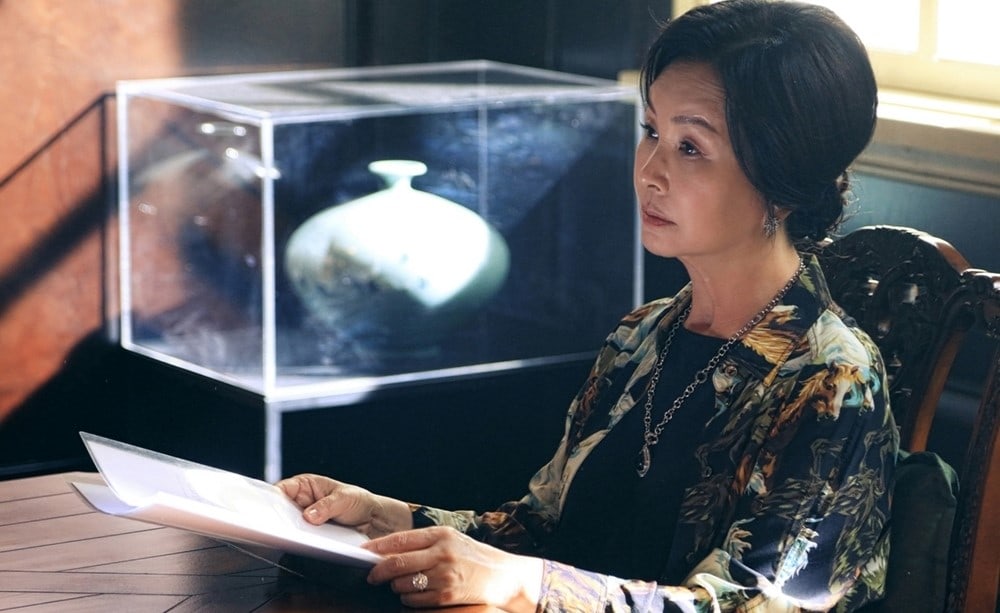 Unlike Yoon Jae Hee, Lee Joo Yeon had been decided as Sung Jin Group’s daughter-in-law even before she was born, and she’s from a prestigious family down to her bones. Having grown up without lacking anything, Lee Joo Yeon can’t help but be very different from Yoon Jae Hee.

Lee Joo Yeon just wants to live life with class while enjoying the things she has, but Yoon Jae Hee’s relentlessness has become an uncomfortable thorn in her side. Lee Joo Yeon is superior to Yoon Jae Hee when it comes to her family background, and she’s the CEO of Space Jin, whereas Yoon Jae Hee is the general director. 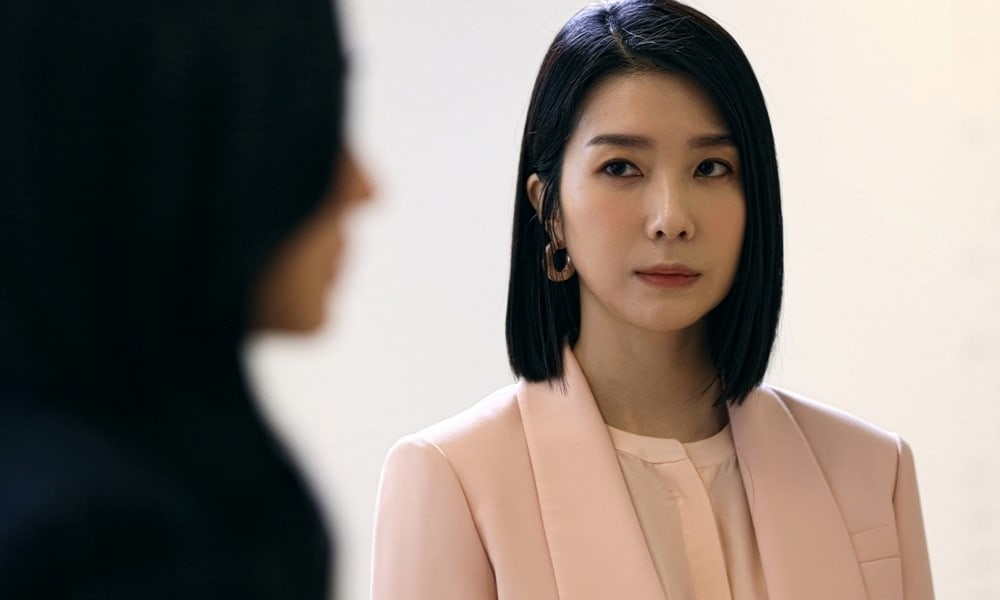 Go Sun Mi has carried on her family’s work to become Seo Han Sook’s secretary, and she’s a silent character who doesn’t speak more than is necessary since she’s realized silence will allow her to get by in life. Due to the fact that she’s assisted Seo Han Sook for a long period of time, her existence itself is practically Sung Jin Group’s account book. Viewers are looking forward to the show’s premiere to find out what role Go Sun Mi will play among the women of Sung Jin Group. 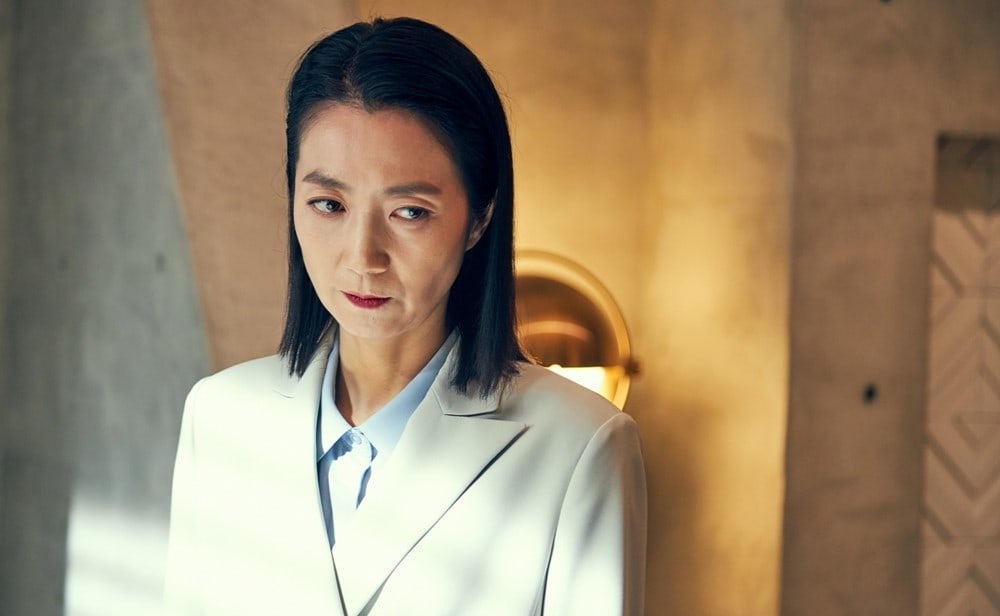 “Artificial City” will premiere on December 8 at 10:30 p.m. KST. Take a look at the drama’s teaser here!

In the meantime, watch Soo Ae in her drama “Sweet Stranger and Me” with subtitles below!