tvN has released new stills of Lee Joon in the upcoming drama “Bulgasal”!

The new stills show Lee Joon’s flawless transformation into Ok Eul Tae, an extremely wealthy and powerful man whose identity is shrouded in mystery. No one knows his age, the source of his wealth, or who he is, but he appears to have a connection to Dan Hwal.

In one photo, he draws attention with his cold expression. He is on the phone with someone, and his icy gaze and tightly sealed lips hint that something has displeased him. Another photo depicts his madness as his eyes flare with ambition. The corners of his mouth are raised upwards in curiosity, and his gaze is somewhat playful. Ok Eul Tae has elegant taste and a deep understanding of art, and both stills show his bold fashion style. However, behind the glamor is a dangerous man with many secrets, and he exudes an eerie vibe that makes hearts pound. 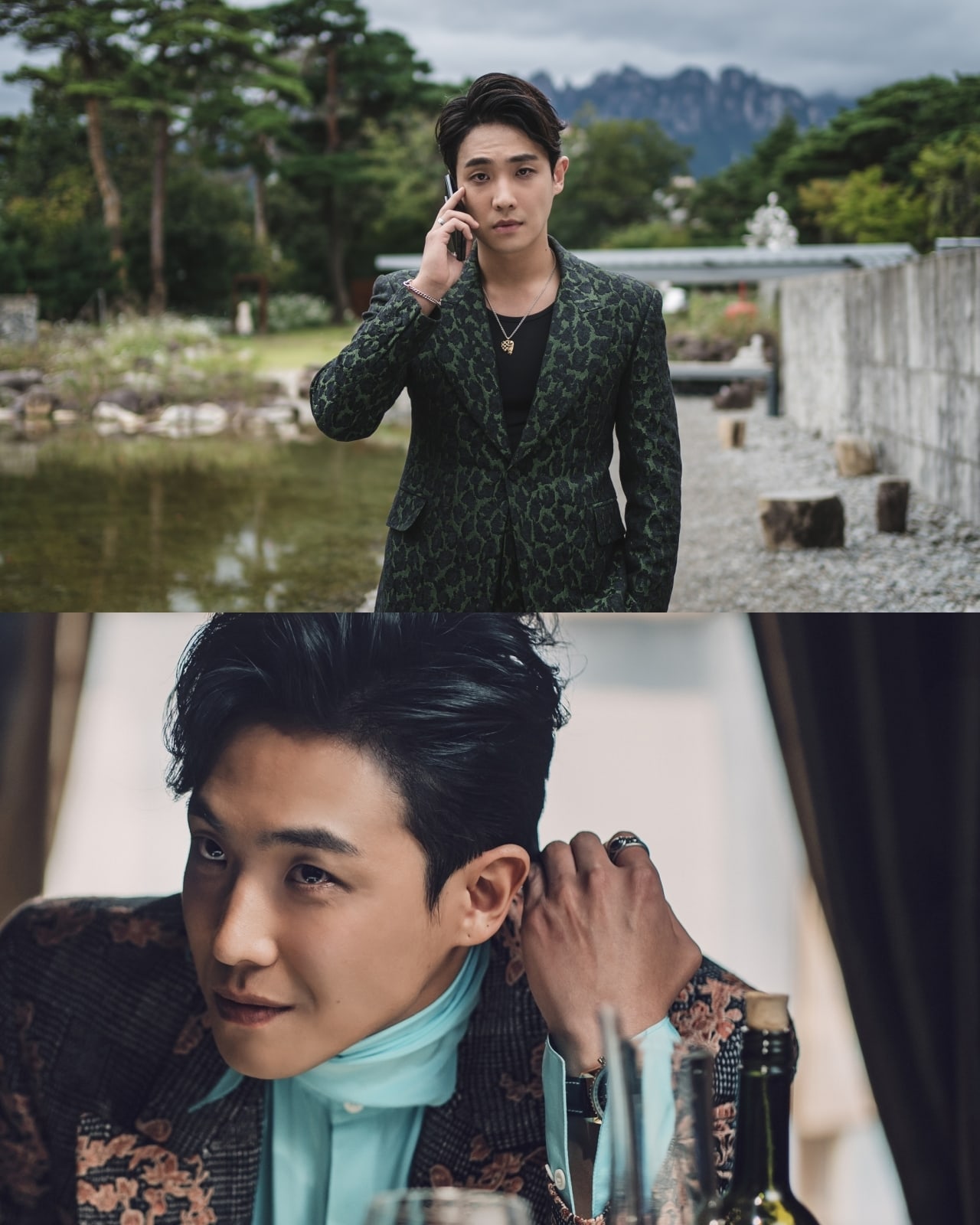 The drama’s producers praised Lee Joon, saying, “Lee Joon changes 180 degrees when the camera is on. He isn’t Lee Joon then but Ok Eul Tae itself. Please look forward to [the way he will] powerfully impact [the drama].”

“Bulgasal” will premiere on December 18 at 9 p.m. KST. In the meantime, check out a teaser for the drama here!

While you wait for the premiere, watch Lee Joon in “My Father is Strange“:

Lee Joon
Bulgasal
How does this article make you feel?