A new chapter is about to unfold on tvN’s “Melancholia”!

New stills reveal Baek Seung Yoo having grown up into a full-fledged adult four years later, no longer having the youthful aura he used to have as a student. Wearing a clean-cut suit instead of a school uniform, Baek Seung Yoo speaks to an audience in front of him and makes natural eye contact. Though he used to be afraid to interact with people due to a childhood trauma, he has come out of his shell and become a world-renowned mathematician. This change hints at the hard work he has exerted during the past four years.

Suddenly, Baek Seung Yoo loses his composure when he sees someone in the audience. He charges into the audience and even takes off someone’s cap. 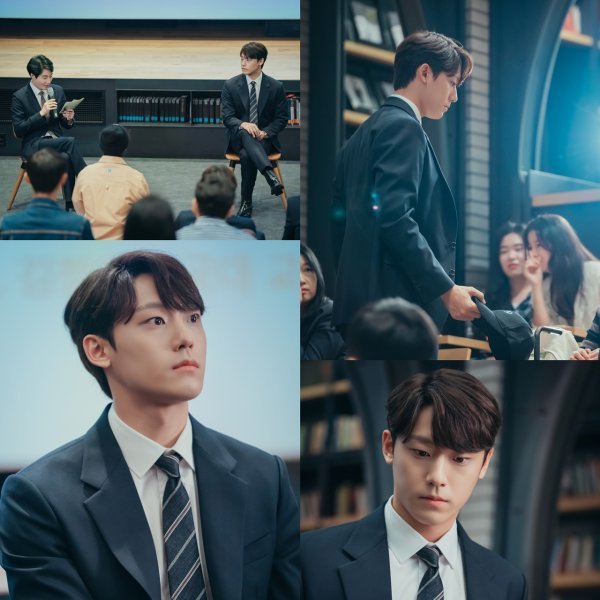 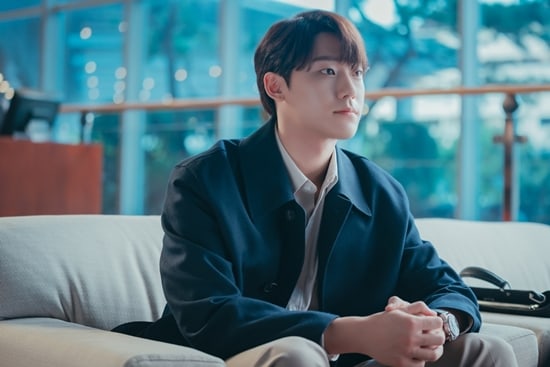 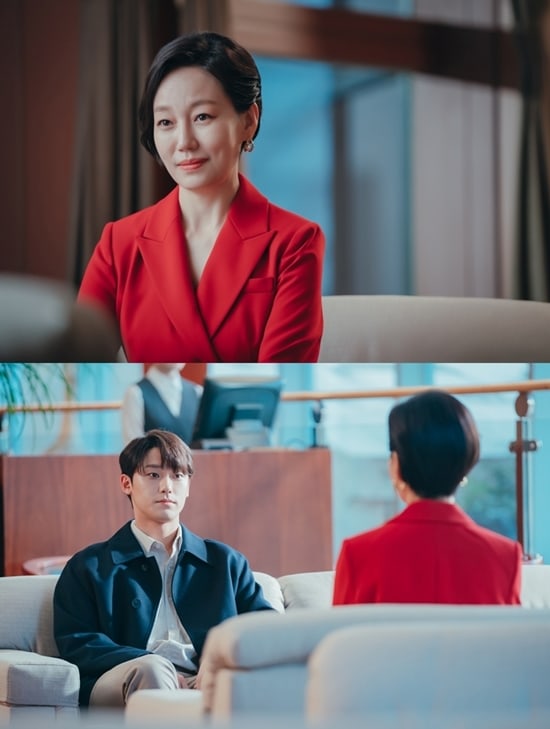 Baek Seung Yoo looks confident as he faces Noh Jung Ah, who had been the cause of his bad memories at Ahsung High School. Even if he isn’t aware that Noh Jung Ah was directly behind the scheme, it is odd that he is speaking to the school’s highest authority with such a nonchalant expression. It remains to be seen what Baek Seung Yoo is truly thinking on the inside. Anticipation is also mounting over whether his relationship with Ji Yoon Soo will be recovered.

Catch up with “Melancholia” with subtitles below:

Jin Kyung
Lee Do Hyun
Melancholia
How does this article make you feel?