As a strict inspector who does everything by the book, Nam Young is serious about cracking down on illegal alcohol peddling—leading to a thrilling chase between him and the law-breaking Kang Ro Seo. However, despite being on opposite sides of the law, the mismatched pair eventually falls in love, leading to a romance that is both dangerous and seemingly ill-fated.

In newly released stills from the upcoming drama, Kang Ro Seo and Nam Young make a picture-perfect couple as they sit side by side. Meanwhile, other photos capture Nam Young gazing at Kang Ro Seo from afar, raising the question of why she might have caught the shrewd inspector’s eye. 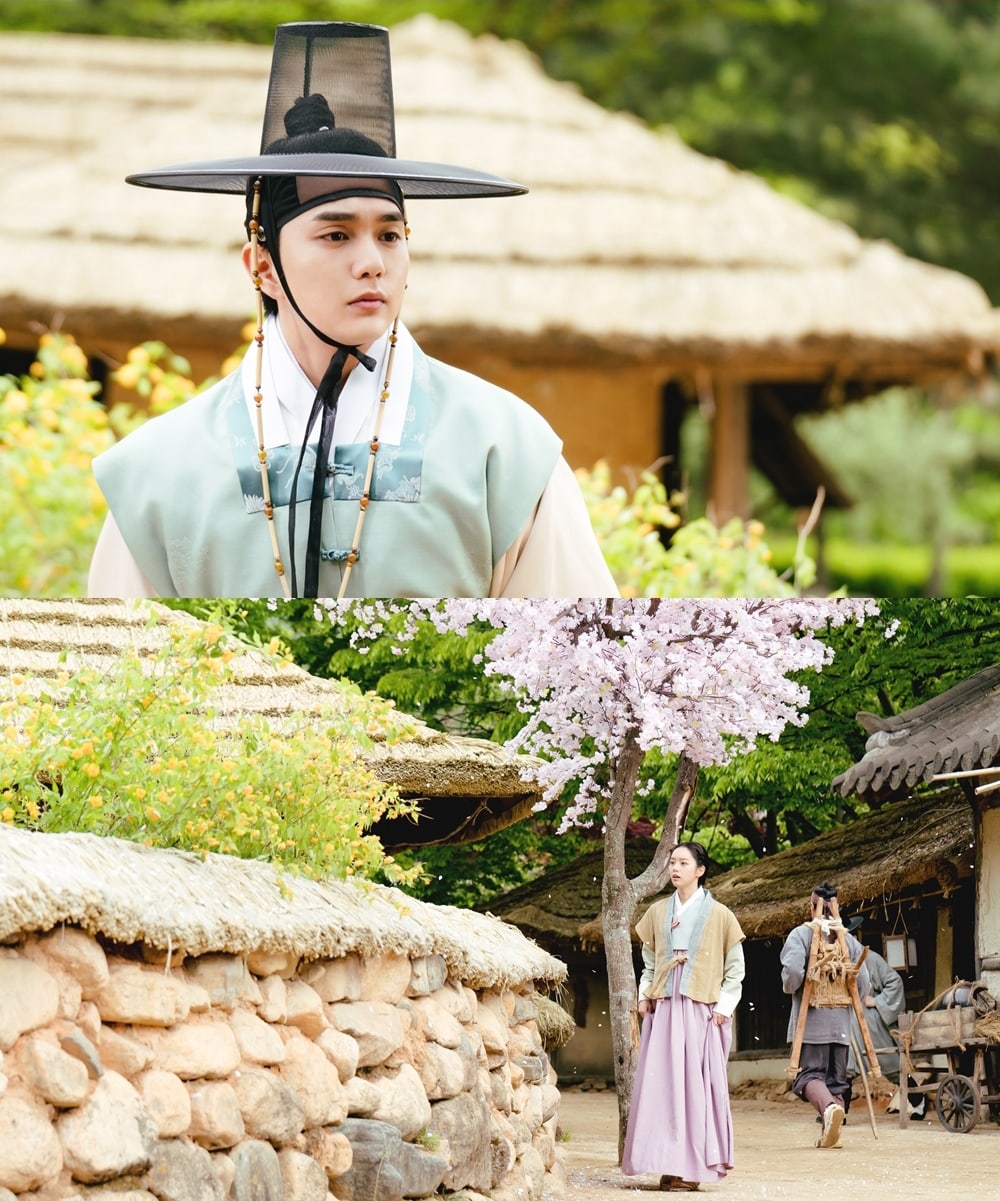 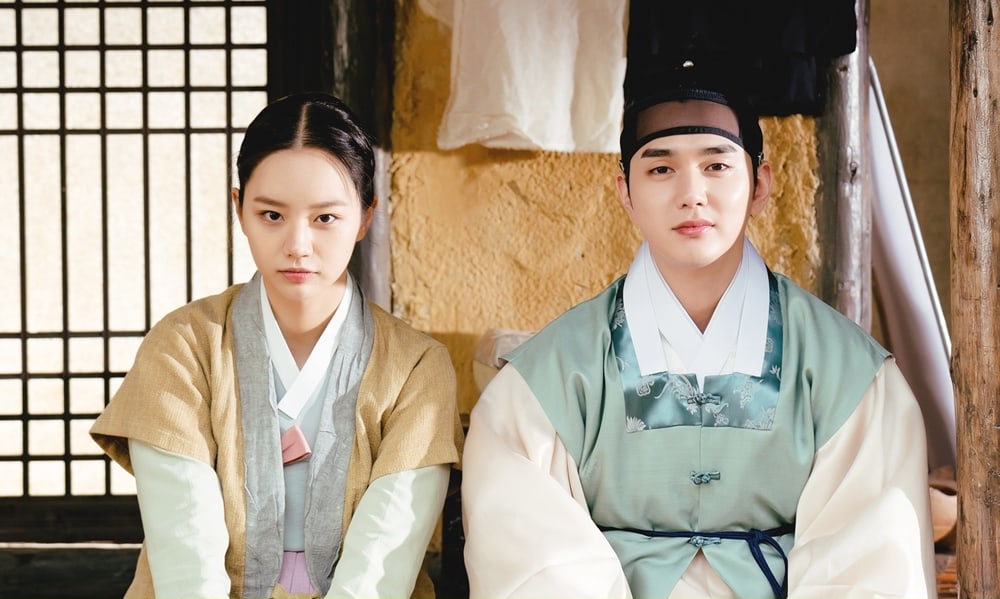 “Moonshine” will premiere on December 20. Check out a teaser for the drama here!

In the meantime, watch Hyeri in her previous drama “My Roommate Is a Gumiho” with subtitles below: