In a recent interview and pictorial for Big Issue magazine, B1A4’s Jinyoung reflected on how far he’s come since his debut!

Earlier this year, Jinyoung made a successful return to the screen in the popular drama “Police University,” which marked his first acting project since being discharged from the military in April.

After posing for the cover of the magazine’s latest issue, Jinyoung sat down for a post-shoot interview in which he looked back on his 10-year career since debuting with B1A4 in 2011. 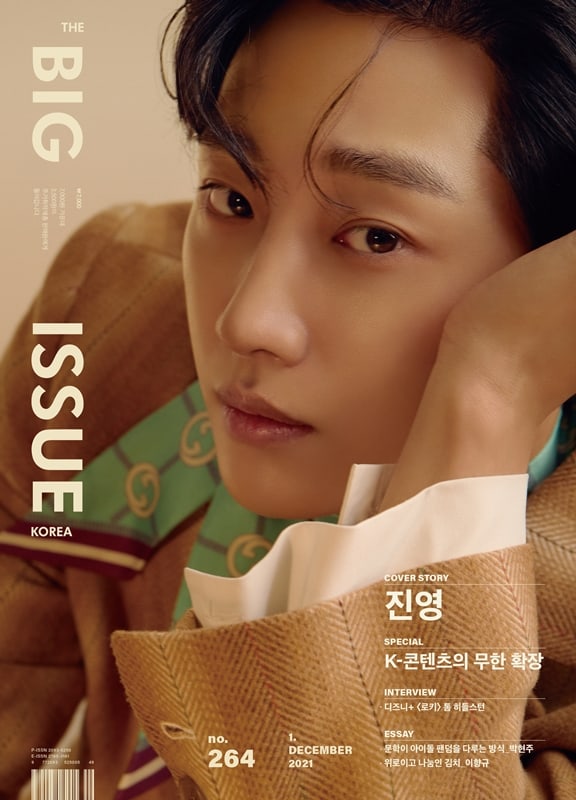 For the most memorable moment of his career, the idol-turned-actor chose the premiere of his 2019 film “The Dude in Me,” which was his first time playing a leading role.

“Because I was so excited about playing a lead for the first time,” recalled Jinyoung, “I invited a lot of people to the VIP premiere when ‘The Dude in Me’ was released. I was so nervous and yet excited about the fact that I was showing them a movie in which I appeared a lot. It was a really happy moment.” 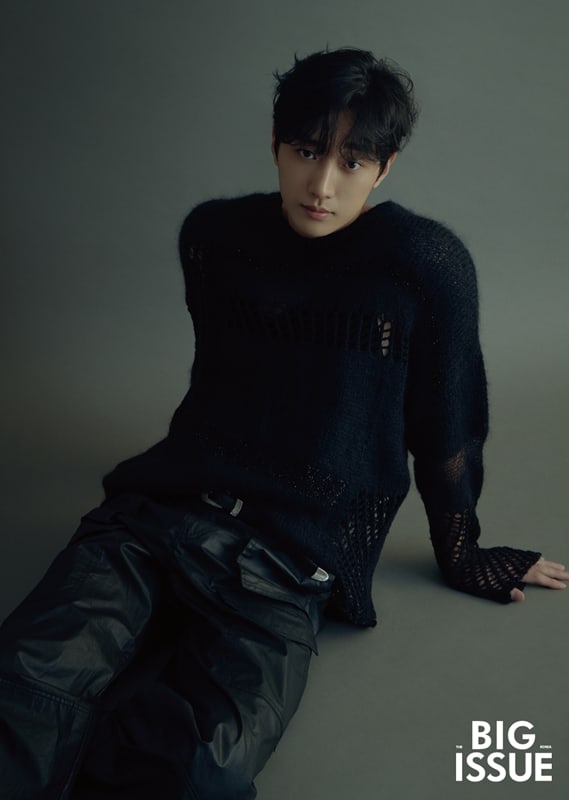 Jinyoung also shared that he is currently working on a new album, commenting, “I’m continuously working on my album. Because I want to present good music, I have a lot of worries. I want to do a really good job making truly great songs and then release them.” 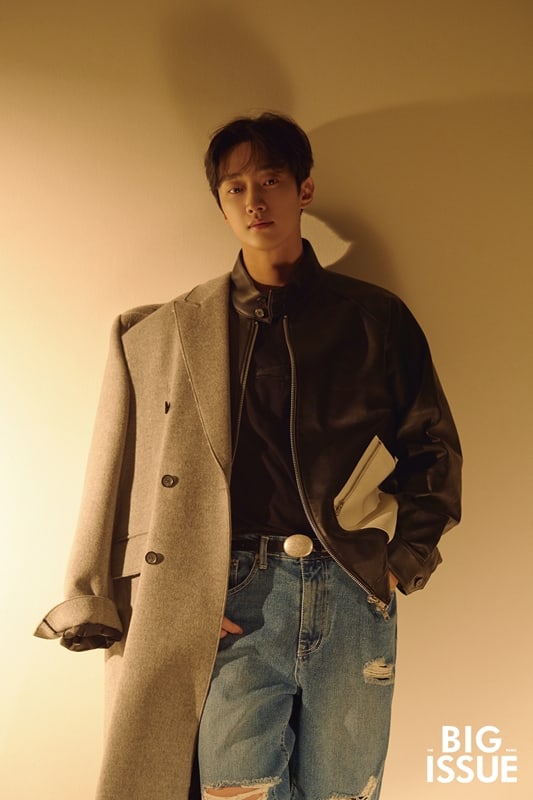 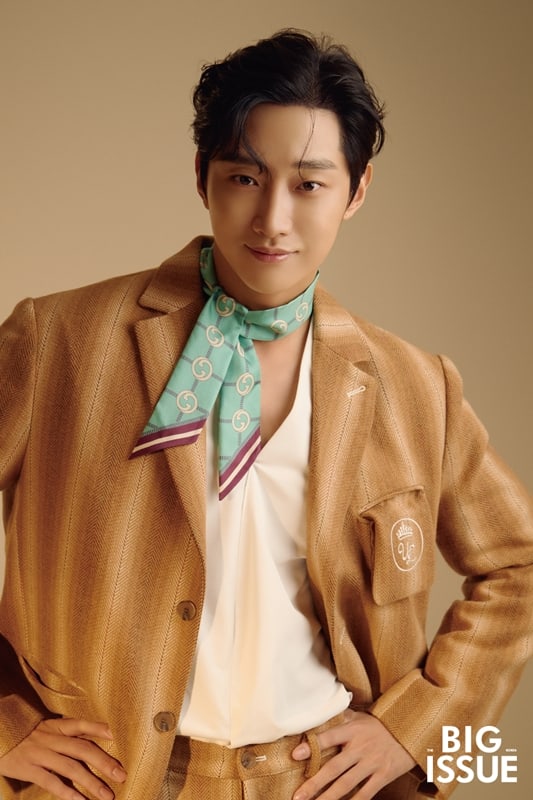 Jinyoung’s full interview is available in Issue 264 of Big Issue.

…and check out his film “The Dude in Me” below!

Jinyoung (B1A4)
How does this article make you feel?