The upcoming musical “Altar Boyz” has released official posters of the cast! 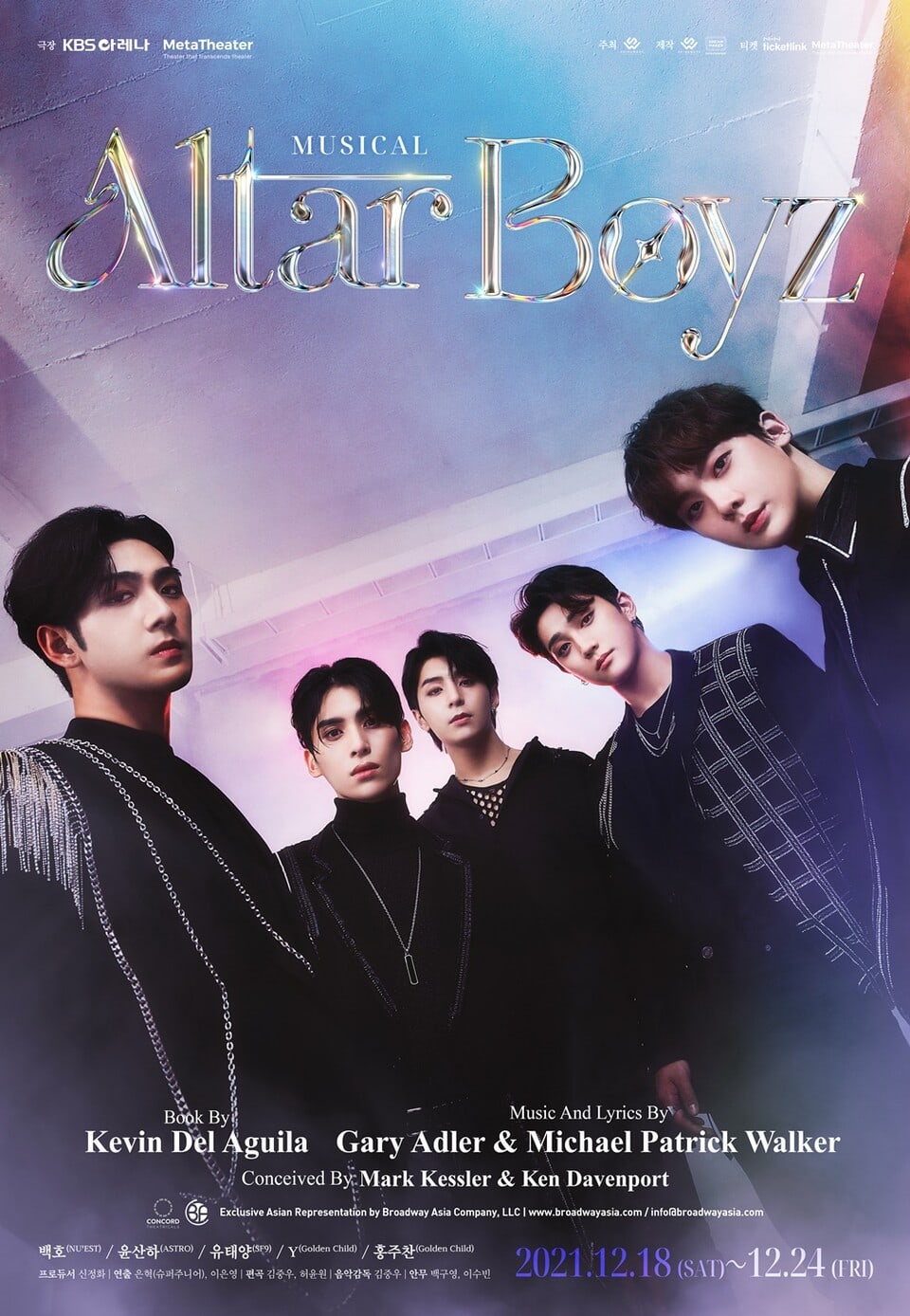 “Altar Boyz” is originally a Broadway musical written by Kevin Del Aguila and composed by Gary Adler and Michael Patrick Walker about five boys who come together to form a Christian boy band.

The perfect chemistry between the five K-pop stars captivated the staff members as they all showcased their charming characters with perfection. They also wore Catholic vestments to match the theme, which highlighted their diverse transformations for the musical. 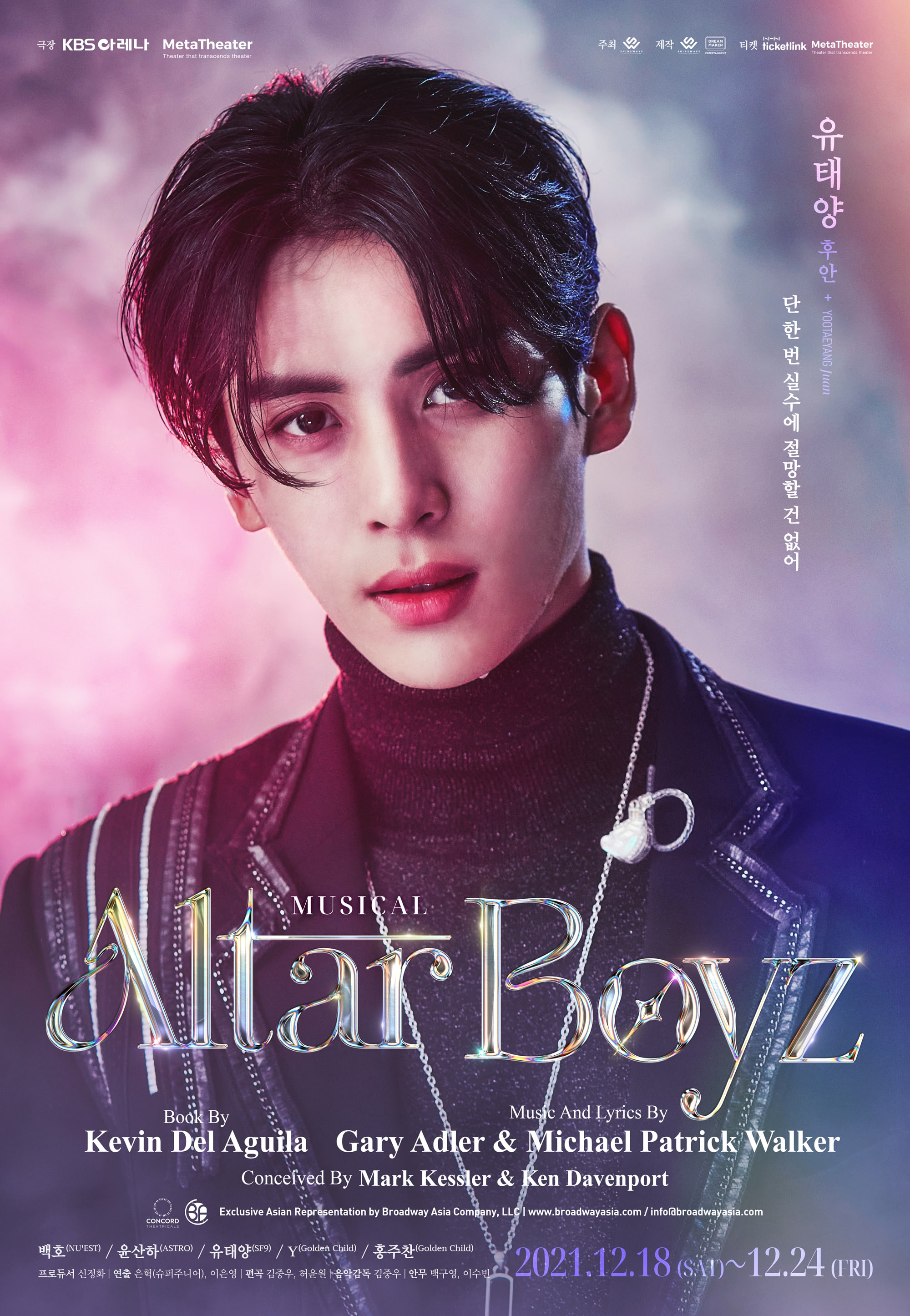 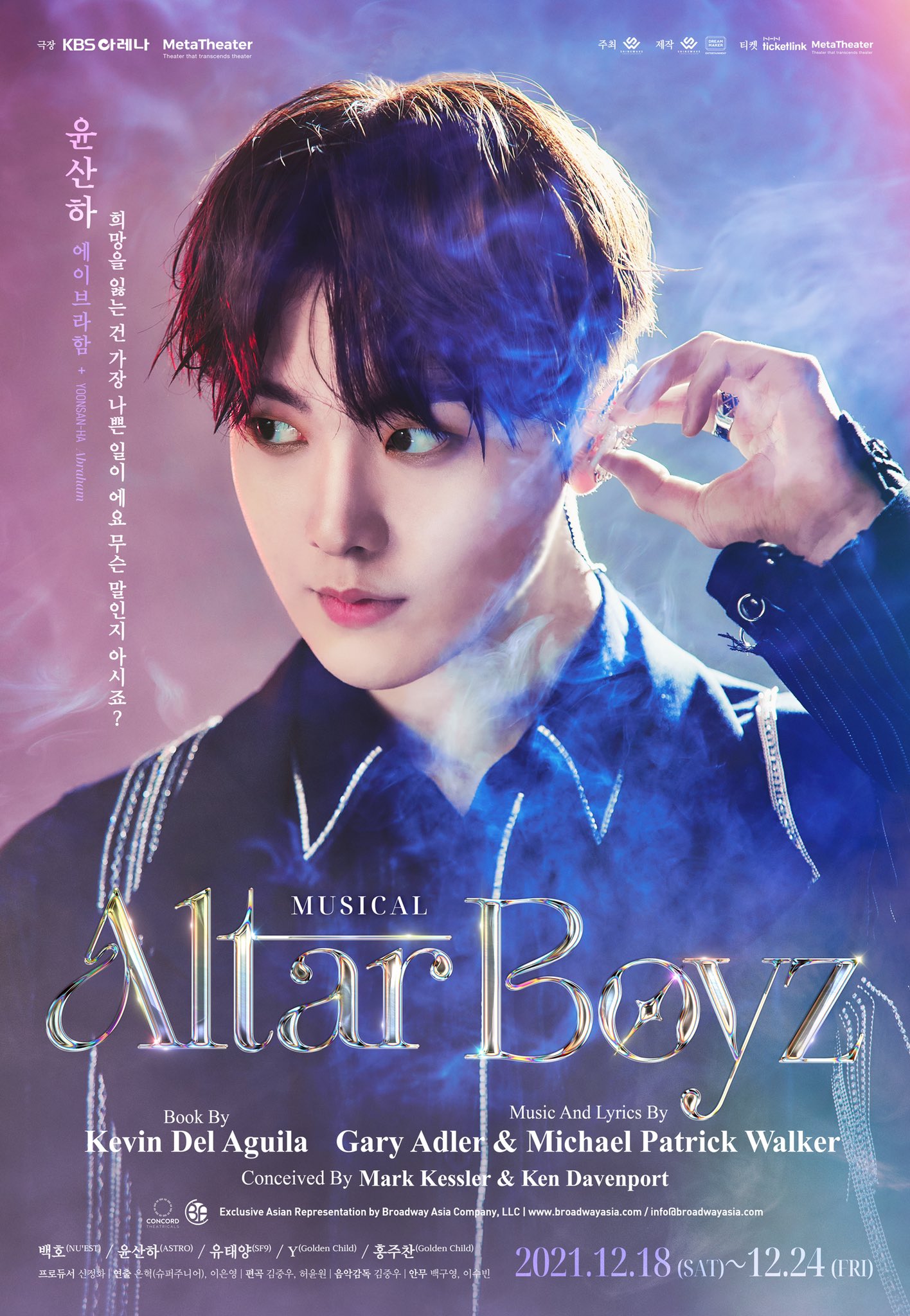 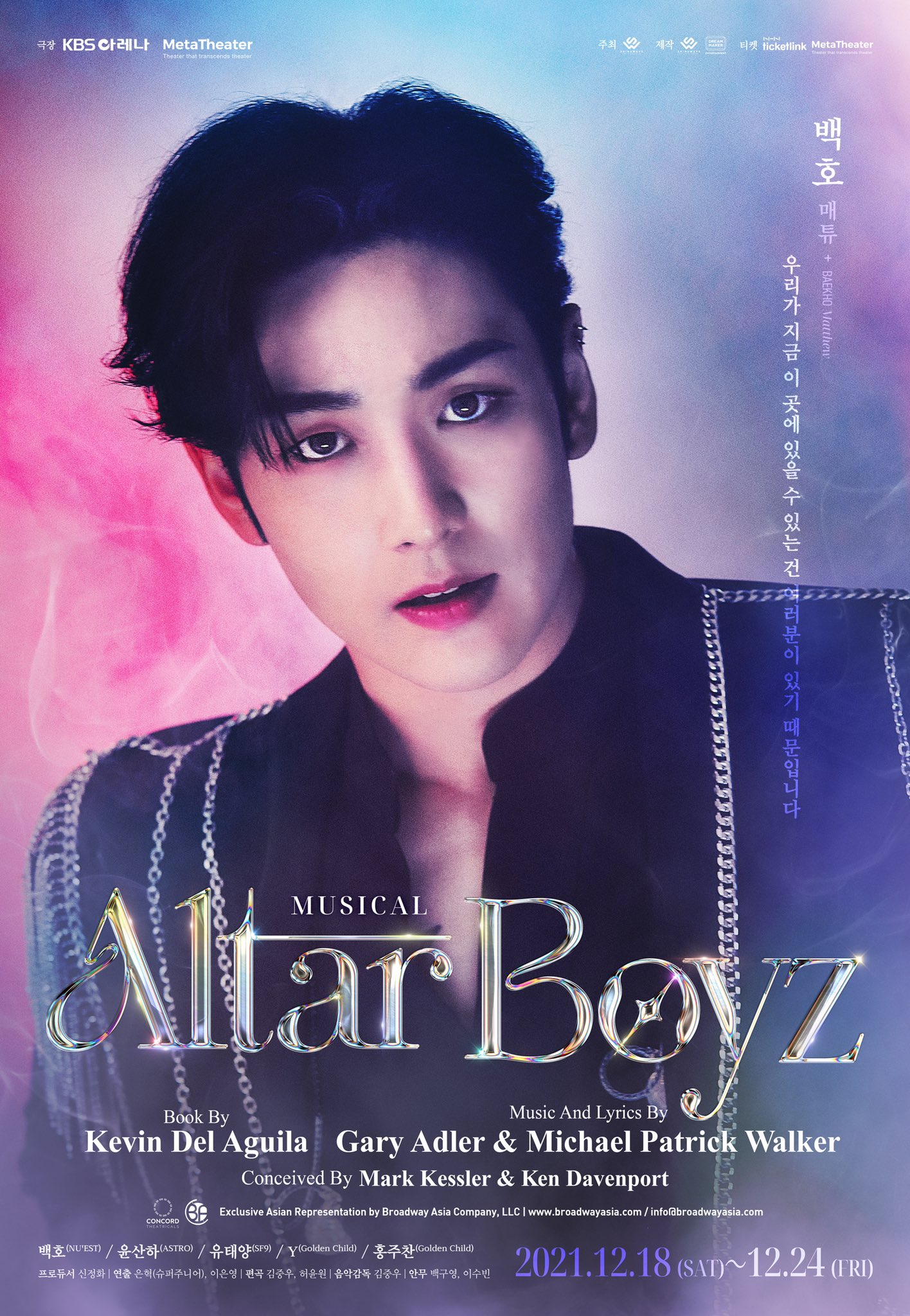 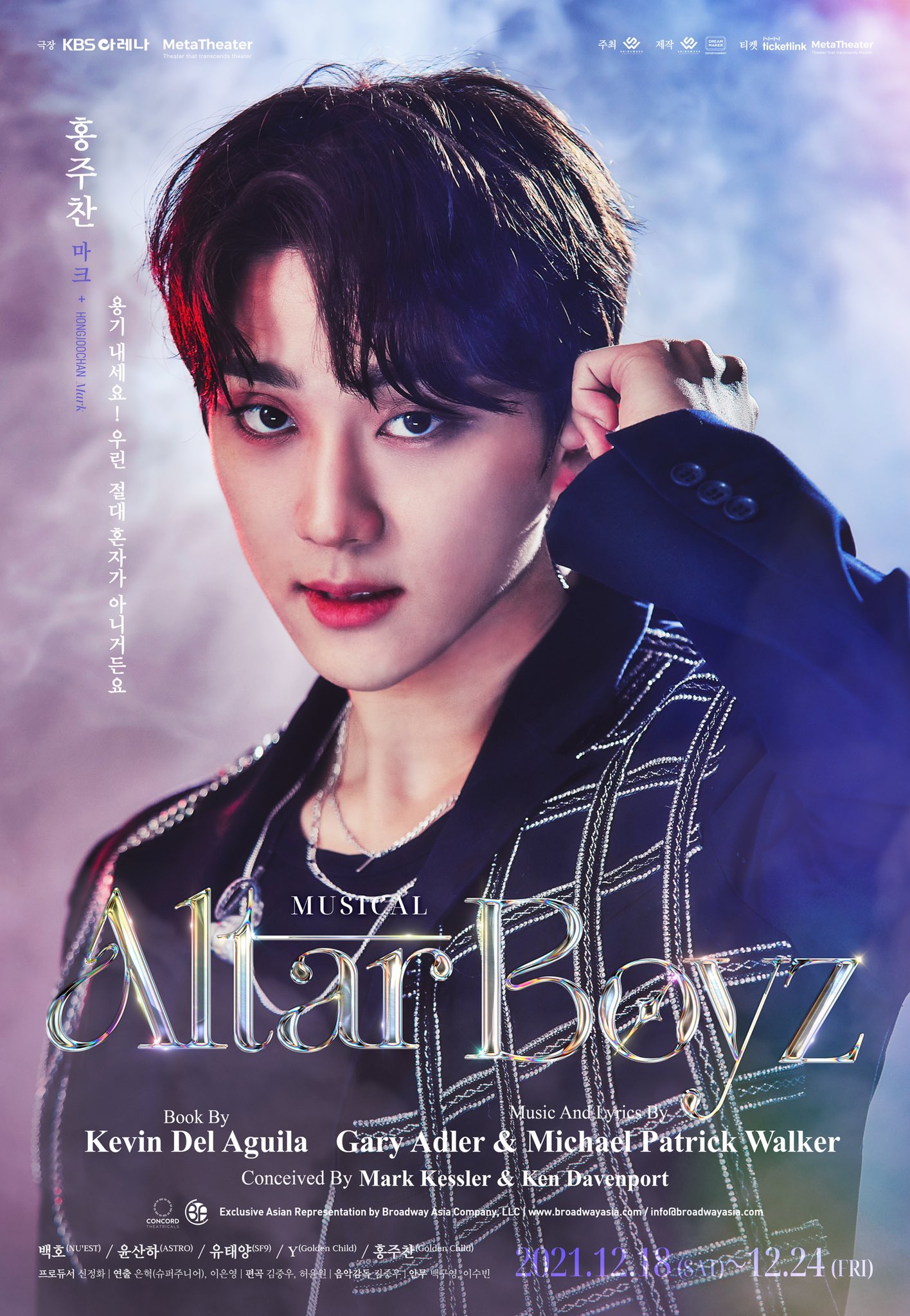 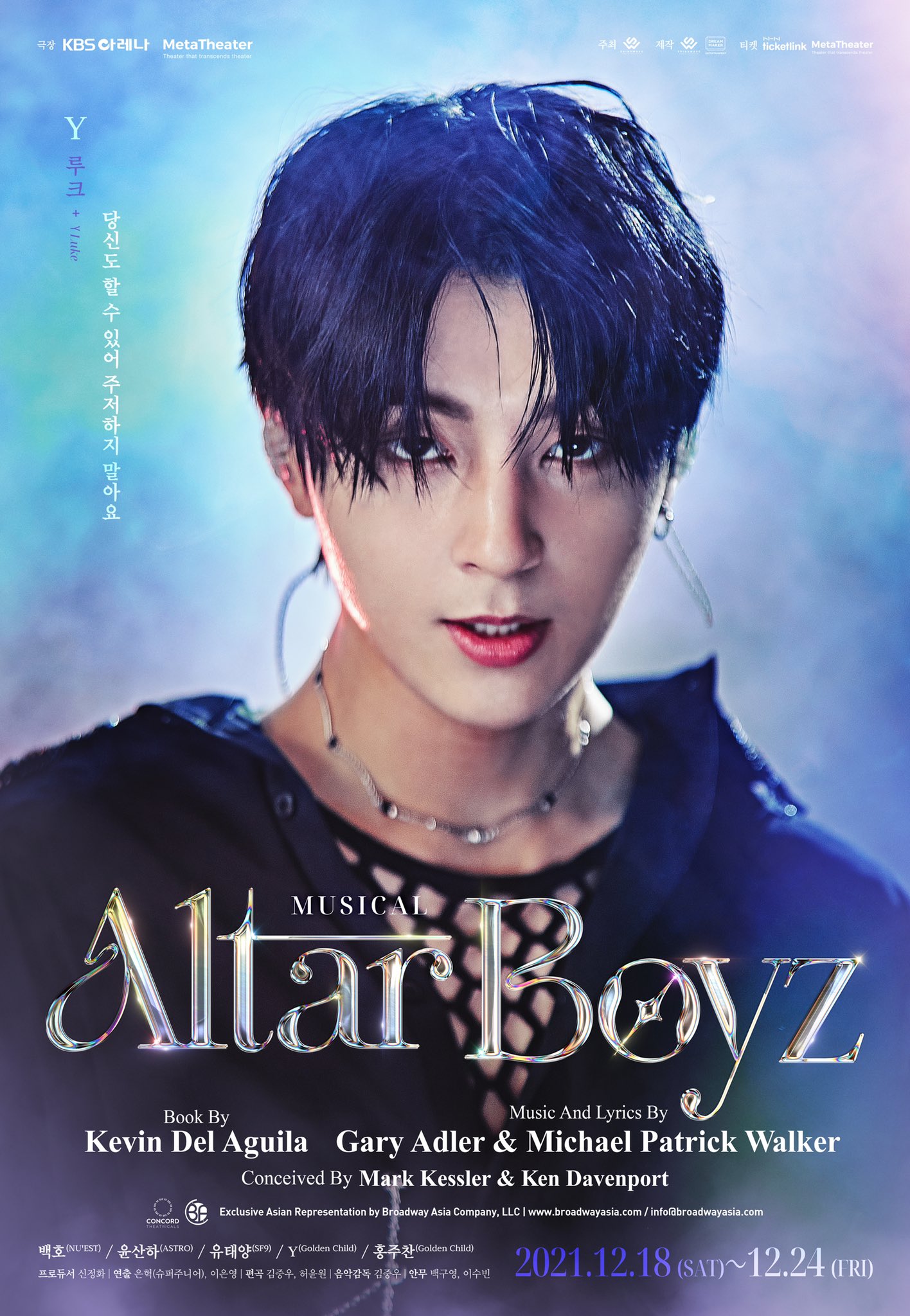 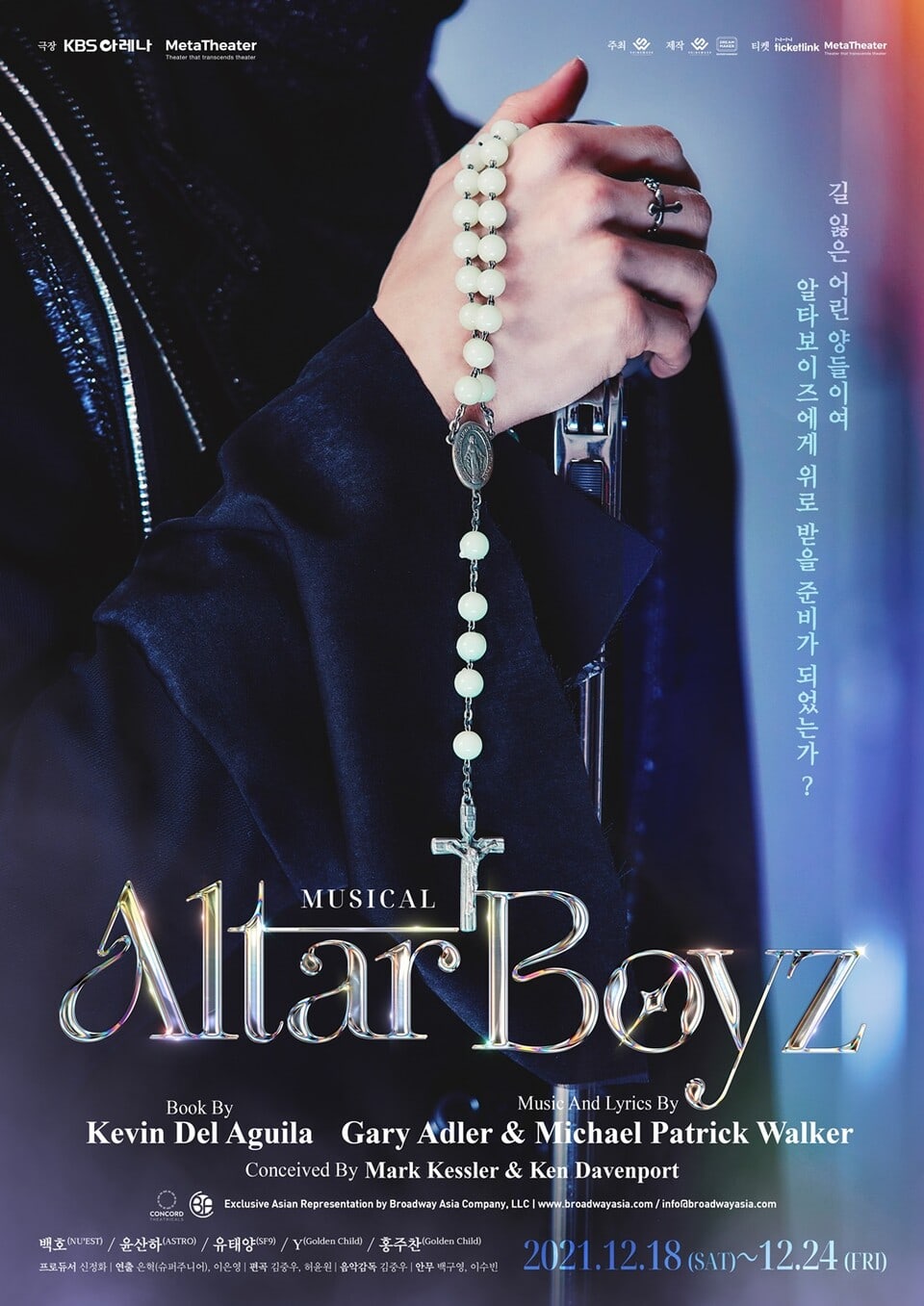 Check out some behind-the-scenes images from the poster shoot! 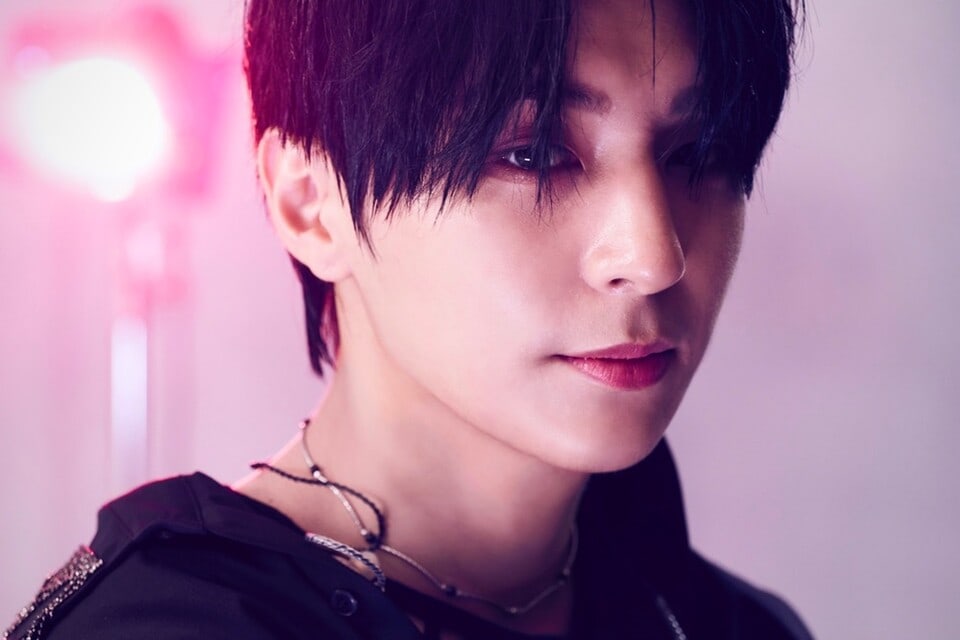 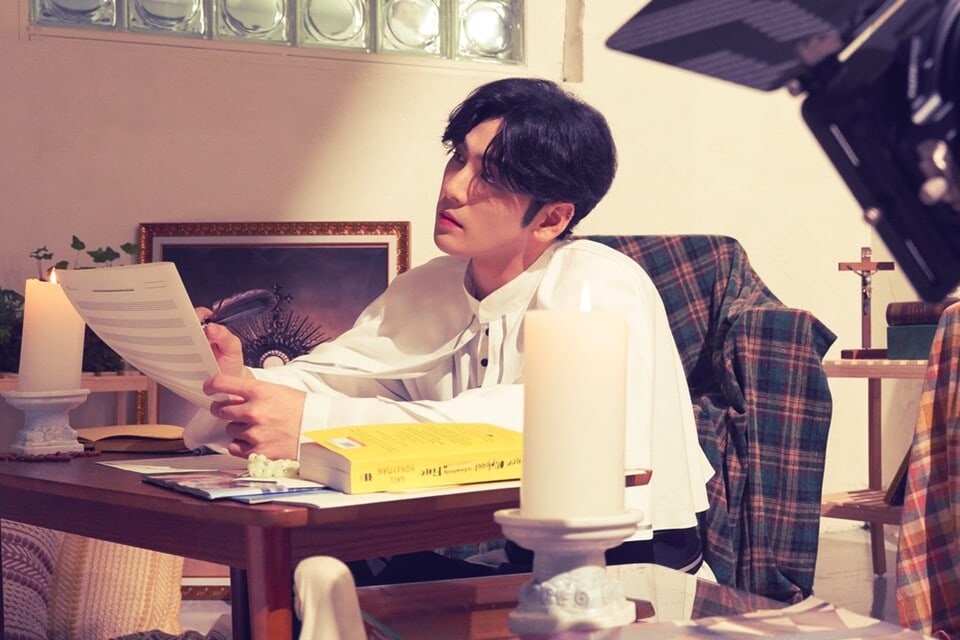 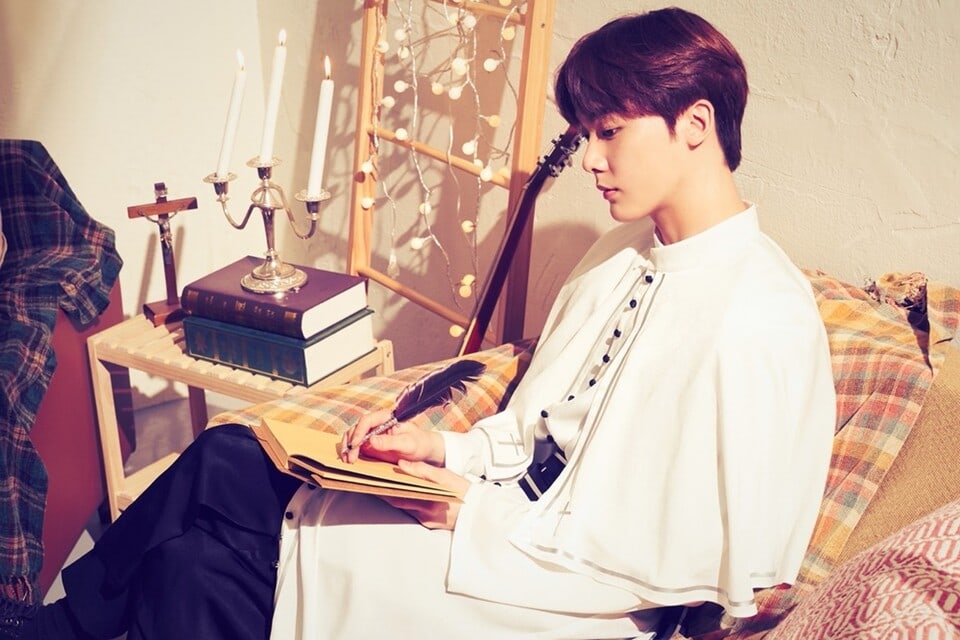 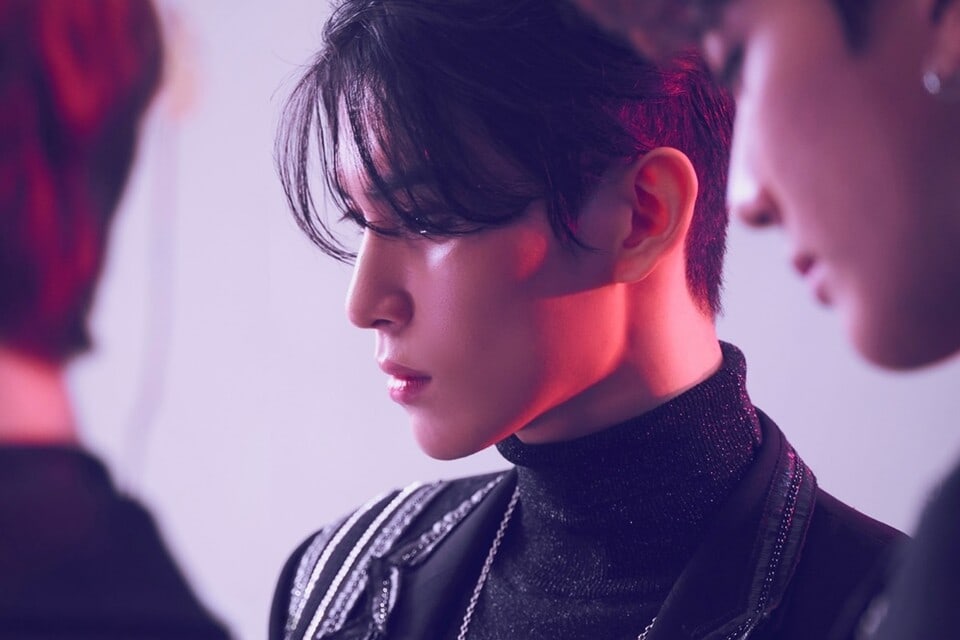 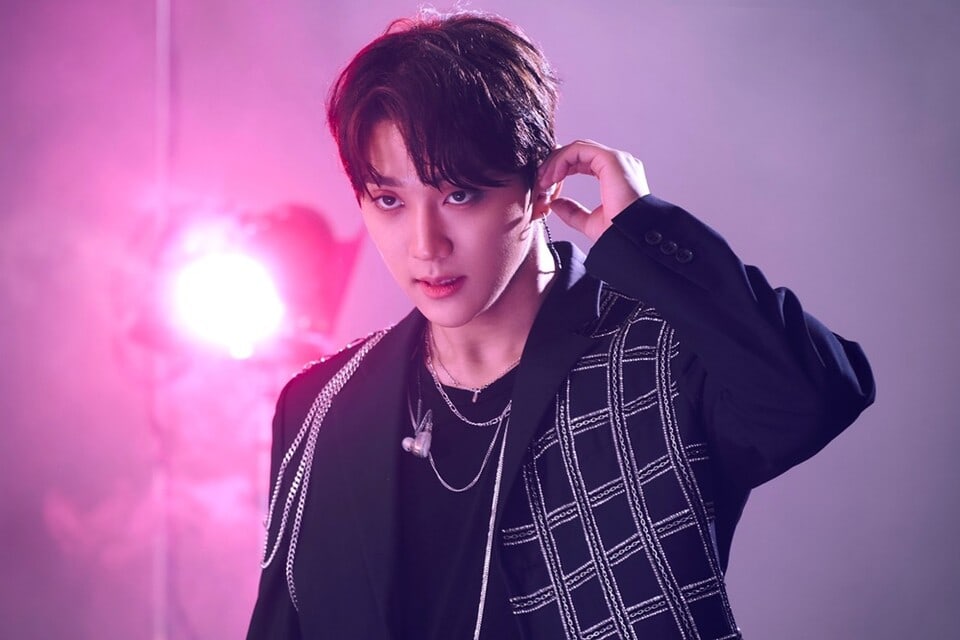 “Altar Boyz” will be performed at the KBS Arena from December 18 to December 24.

In the meantime, watch Sanha in his drama “Your Playlist” below: