SBS’s “Now We Are Breaking Up” shared a glimpse of a tense moment between Jang Ki Yong and Yoon Jung Hee!

Previously on “Now We Are Breaking Up,” Ha Young Eun tried to resist her undeniable attraction to Yoon Jae Guk, who remained determined to pursue her. Especially after finding out that Yoon Jae Guk was the younger brother of her former boyfriend Yoon Soo Wan (Shin Dong Wook) – and learning the reason why he had disappeared into thin air 10 years ago – Ha Young Eun hesitated to start a new relationship with the younger man. The two eventually opened up their hearts to each other, but the episode ended with an ominous air when she received a text message from Yoon Soon Wan. 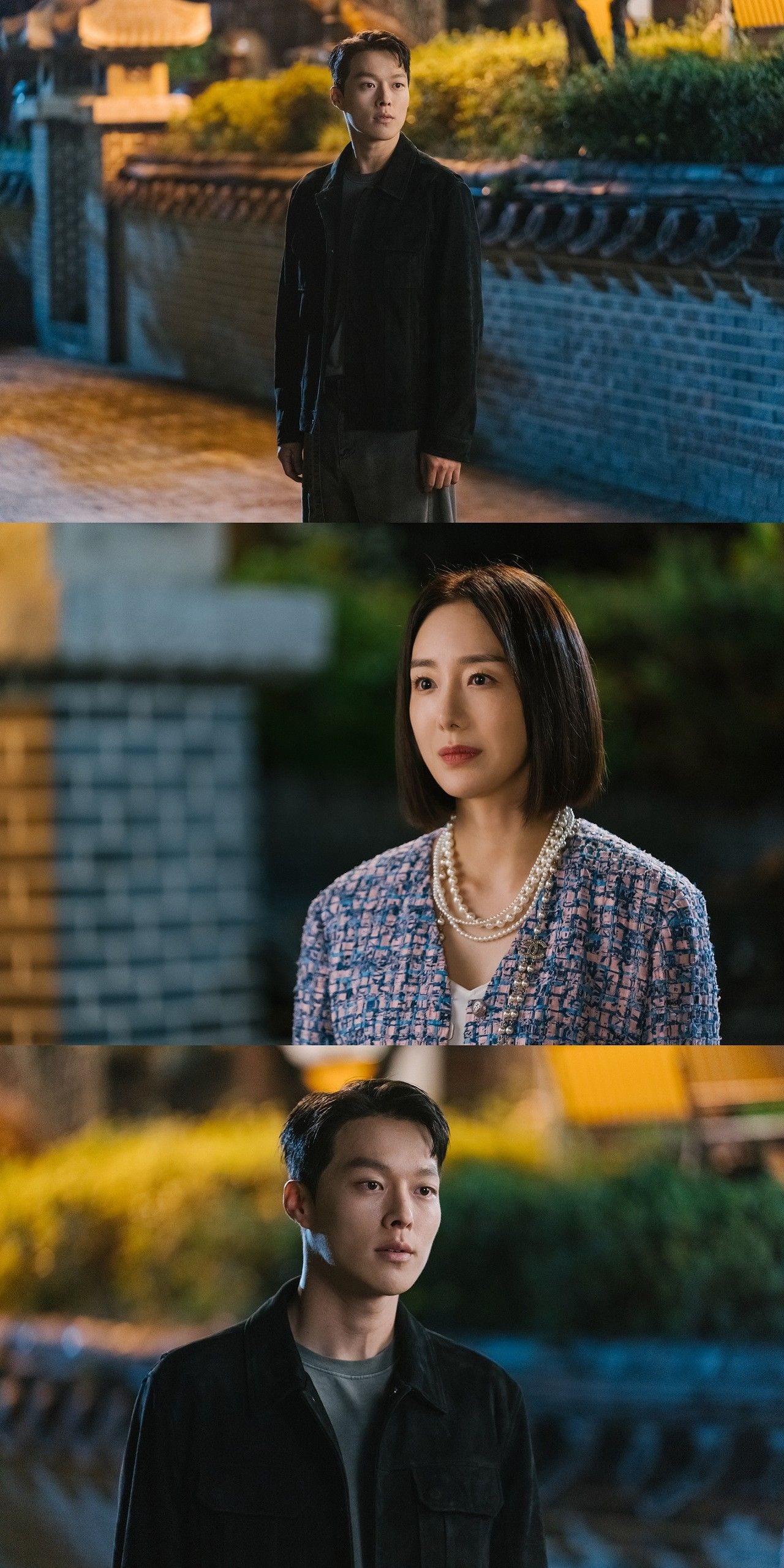 Jang Ki Yong
Yoon Jung Hee
Now We Are Breaking Up
How does this article make you feel?