Watch: MAMAMOO’s Moonbyul Jams Out With Mirani In Energetic MV For “G999”

Moonbyul has released a new single!

Check out the music video:

MAMAMOO’s Moonbyul has shared a live clip of her pre-release single with Mirani, “G999”!

MAMAMOO’s Moonbyul has unveiled the lyric poster for her upcoming pre-release single “G999” with Mirani! The words on the poster read, “We went round and round, you and I met G999. Right now my mood is 99 without that 1, do you want to fill it up, hurry up 59 [in Korean, ’59’ sounds like ‘come here’].” 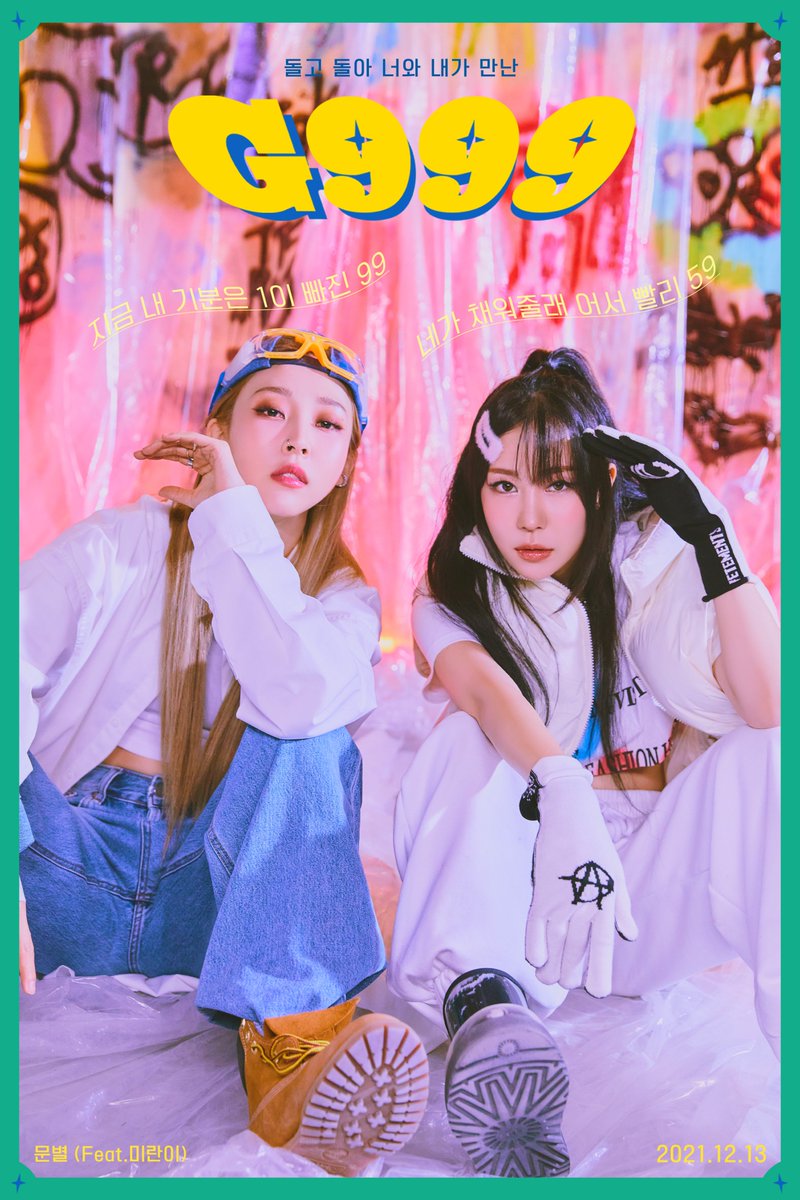 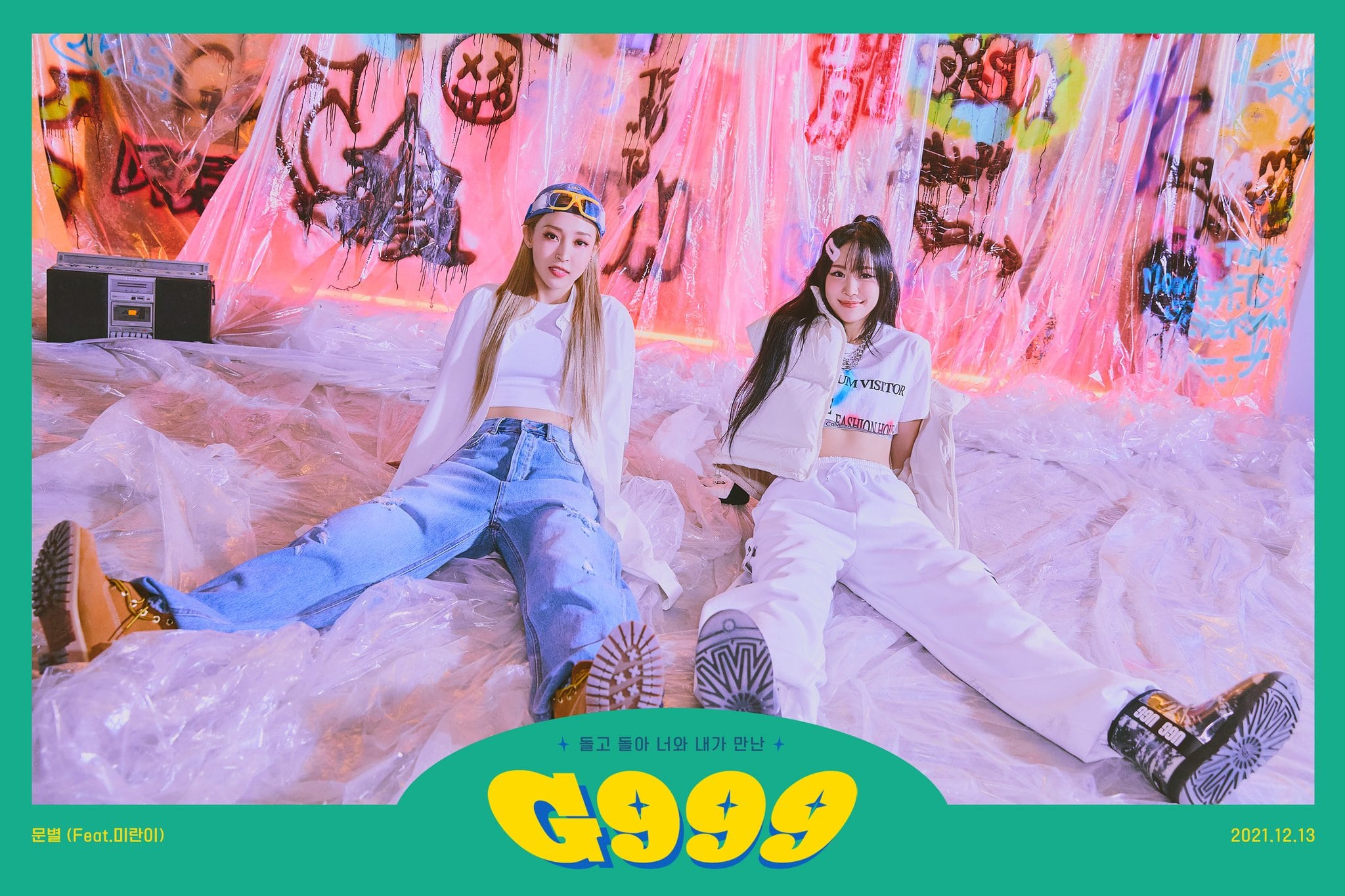 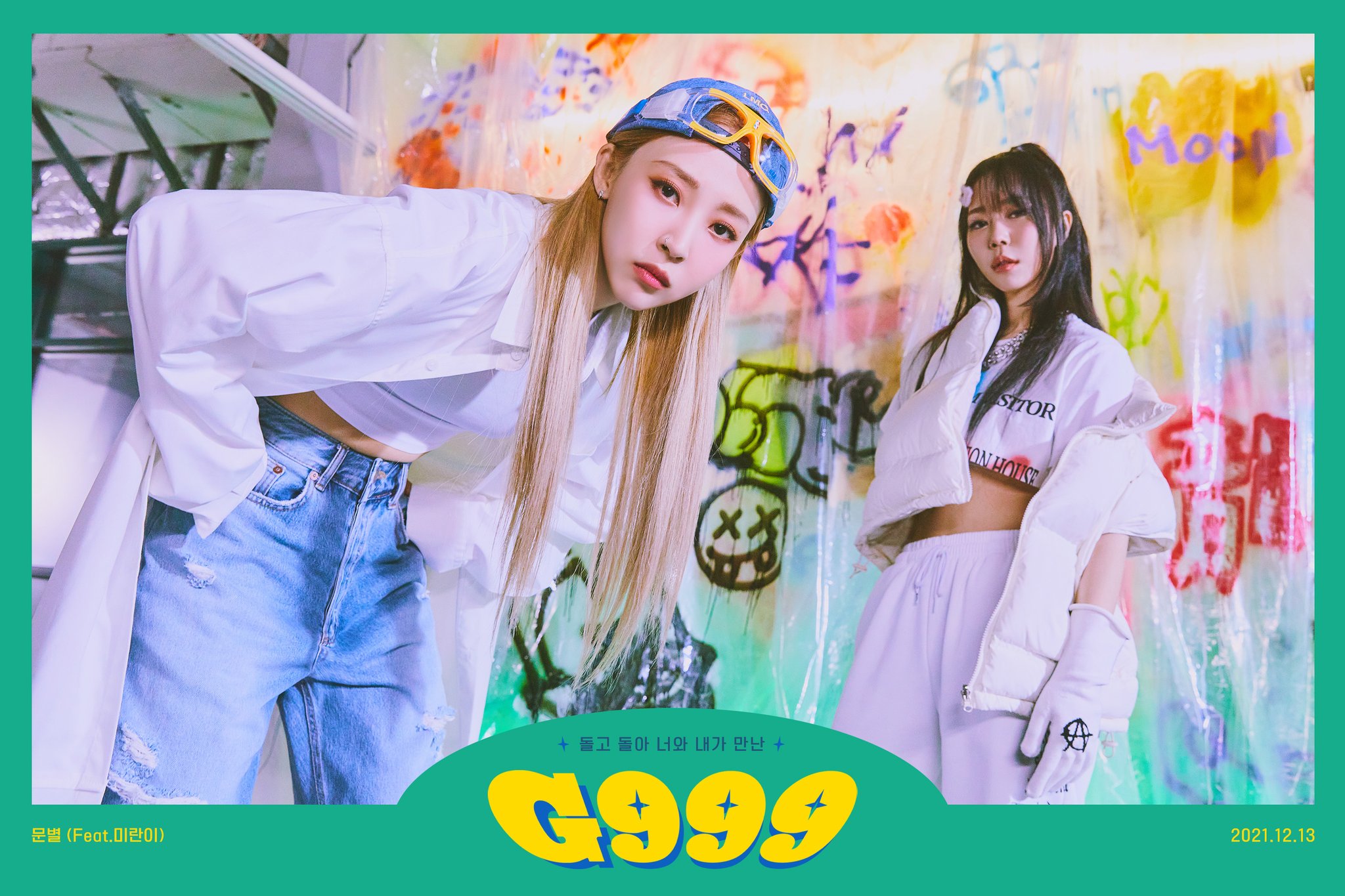 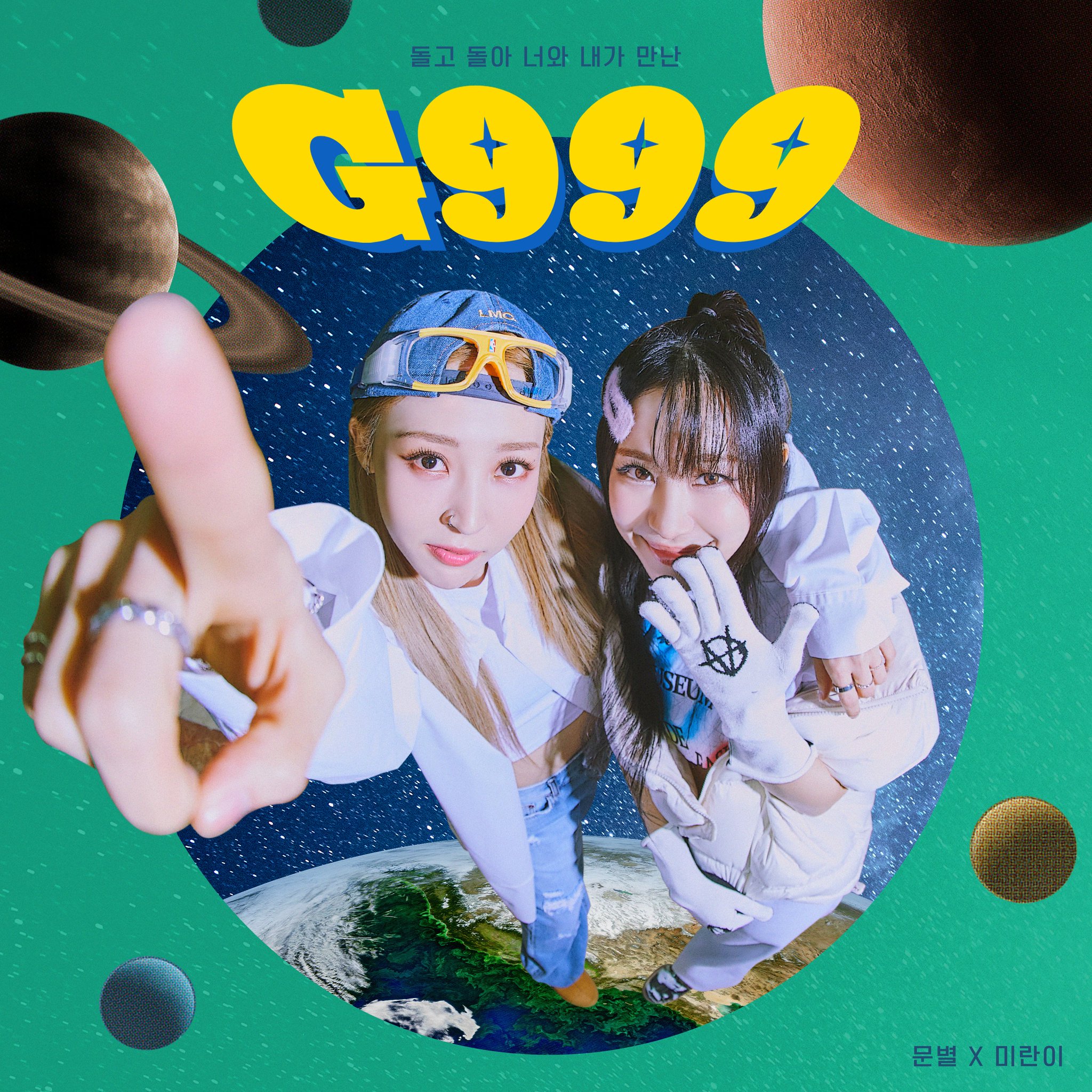 MAMAMOO’s Moonbyul has confirmed that she will be making her solo comeback with her third mini album, titled “6equence.”

Check out her teaser poster for her pre-release singles, as well as the “scene No. 1” video titled “Synopsis” for “6equence” below! 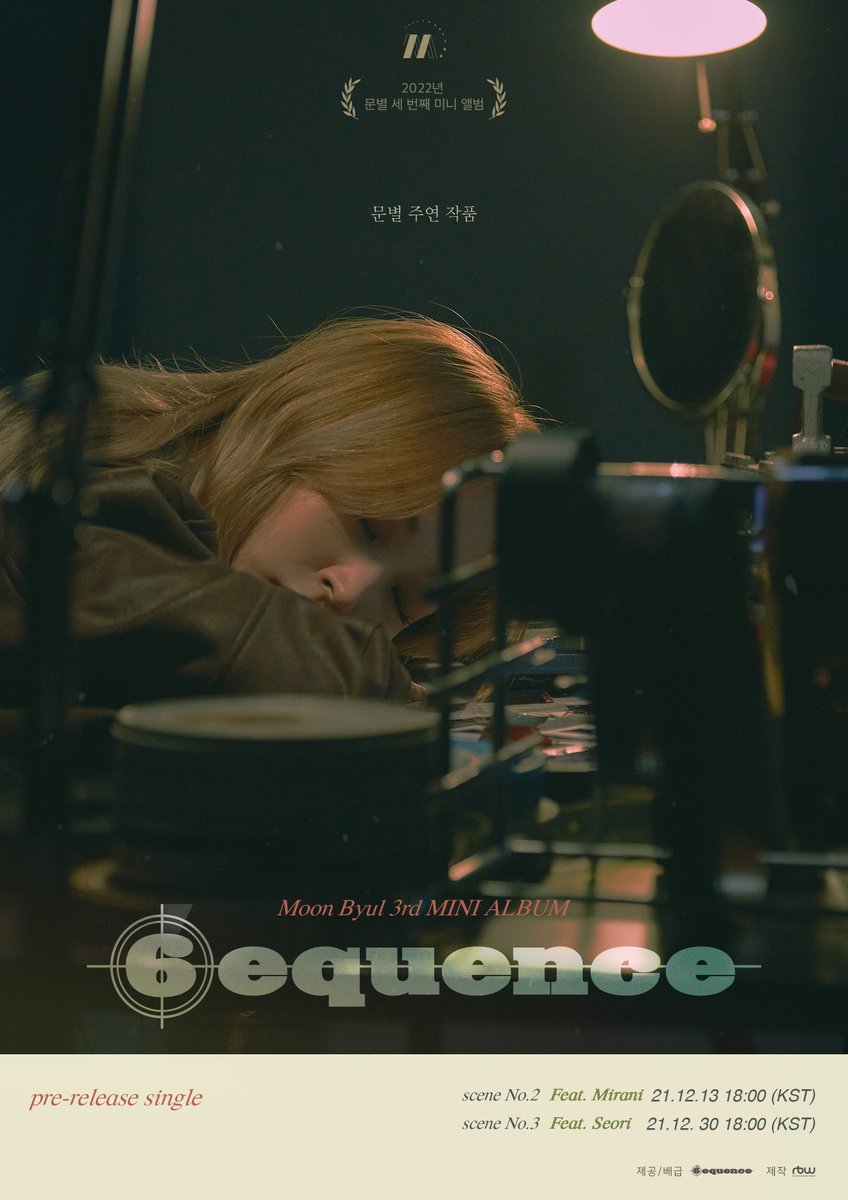 After previously hinting at her plans for a solo comeback, MAMAMOO’s Moonbyul has officially announced that she will be making her return in January 2022!

In addition to revealing that her new solo music would drop next month, Moonbyul also released a stunning first teaser photo for her upcoming comeback. 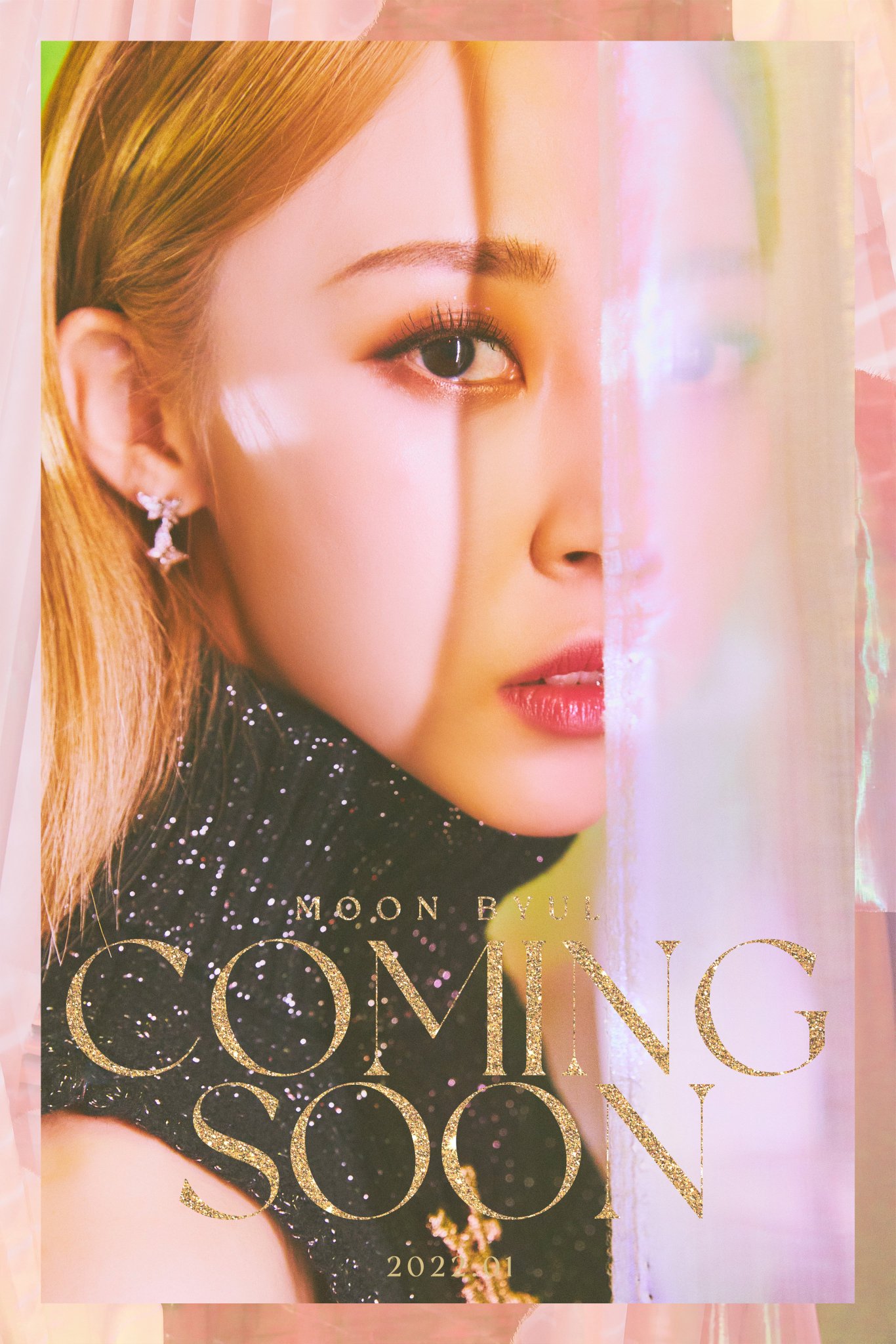 On December 3 at midnight KST, Moonbyul dropped a mysterious teaser video titled “6ix.” The artist had previously hinted to fans that she was preparing for a solo comeback or some other solo project before the end of the year. In the past, Moonbyul has also put out solo releases for fans on her birthday, which falls on December 22.

Moonbyul released the solo EP “Dark Side of the Moon” in February 2020, along with the repackaged version “門OON” in May 2020. As a group, MAMAMOO released the album “WAW” to commemorate their seventh anniversary in June 2021, and released the compilation album “I SAY MAMAMOO: THE BEST” in September 2021.

Check out the teaser for “6ix” below!

MAMAMOO
Moonbyul
Mirani
How does this article make you feel?