Gong Seung Yeon will star in the drama as Dan Sol, Dan Hwal’s wife from 600 years ago, who possesses a mysterious power that others can’t comprehend. As the only daughter of military officer Dan Geuk (played by Jung Jin Young), Dan Sol is forced by her father to marry Dan Hwal against her will. In one of the newly released stills from the upcoming drama, Dan Sol’s face is stained with tears as she glares miserably at someone outside the frame.

Trapped in a loveless marriage that she didn’t want—and having spent her whole life unloved by her father—Dan Sol finally gets to experience what it feels like to be loved by a family member when she gives birth to her first child. However, even that brief happiness ends in tragedy.

Another photo captures Dan Sol disguised as a man while riding on horseback with her son, holding him close as if to keep him safe. Her protective stance and the fierce glint in her eyes hint at the depth of her love for her son, who is only the spark of joy in her life. 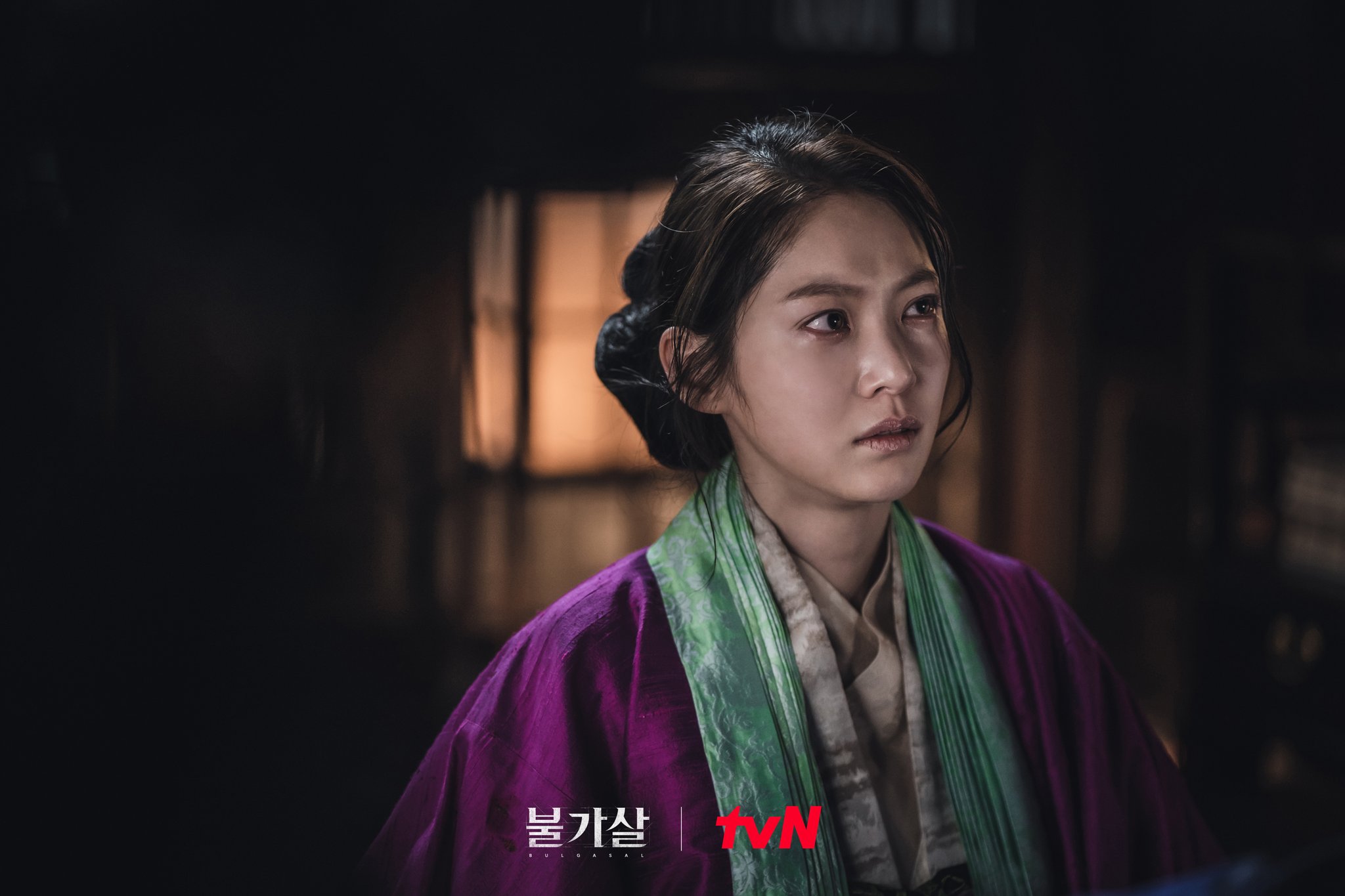 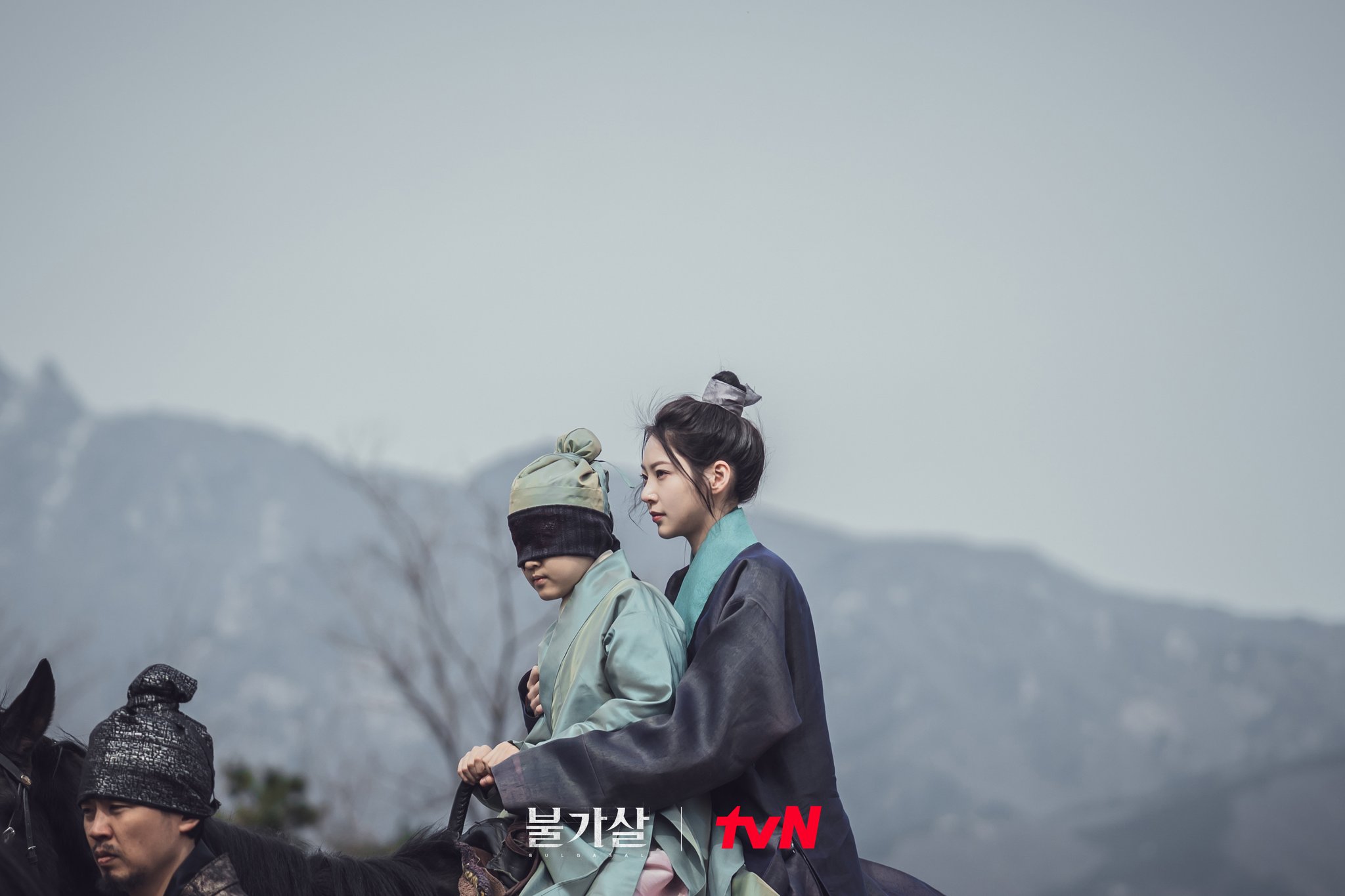 The producers of “Bulgasal” commented, “Through the character of Dan Sol, viewers will be able to experience the weight and depth of Gong Seung Yeon’s acting.”

They went on to tease, “There is still a lot of information [about the plot and characters] that remains hidden, which will make the drama’s story that much more impactful and unpredictable.”

“Bulgasal” will premiere on December 18 at 9 p.m. KST. In the meantime, check out the latest teaser for the drama here!

While you wait for “Bulgasal,” watch Gong Seung Yeon in “Flower Crew: Joseon Marriage Agency” with subtitles below:

Gong Seung Yeon
Bulgasal
How does this article make you feel?