Han Sun Hwa talked about her character and her friendship with Jung Eun Ji and Lee Sun Bin with News1!

Based on a webtoon, TVING’s drama “Work Later, Drink Now” is about three friends who like to go out drinking together after work. Lee Sun Bin starred as Ahn So Hee, a variety show writer, Han Sun Hwa as Han Ji Yeon, a yoga instructor, and Apink‘s Jung Eun Ji as Kang Ji Goo, an origami YouTuber. Super Junior‘s Choi Siwon co-starred as Kang Book Goo, Ahn So Hee’s co-worker and a variety show producing director.

Han Sun Hwa commented on the ending of “Work Later, Drink Now,” saying, “I’m so thankful for all the love we received. I think that all the staff members and actors would be happy about the positive feedback.”

Han Sun Hwa talked about her character, Han Ji Yeon. “I think I’m like Han Ji Yeon. Han Ji Yeon is a bright and energetic person who hides her sadness and pain. One difference is that I’m not as bright as people think I am. I worry a lot and think too much.” 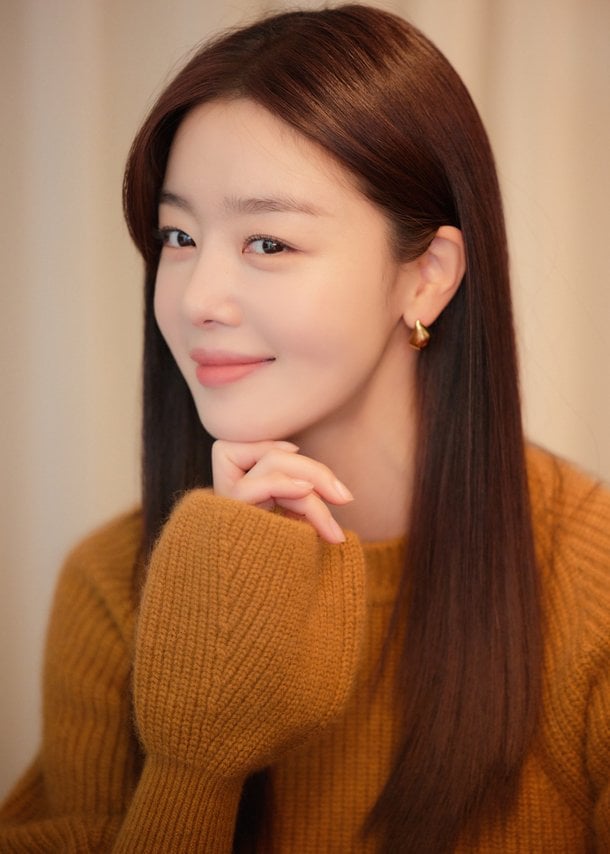 She talked about how she told the writer of the drama that she’ll bring her success, saying, “I said that to the writer after hearing about the difficult times that the writer went through. I wasn’t actually sure if I could make the drama successful, but thankfully, it worked out well.”

Han Sun Hwa commented on the funeral scene, saying, “I liked my character because of this specific scene. I was able to portray a diverse side of my character. This brought a realistic balance to Han Ji Yeon.” Han Sun Hwa continued to show admiration for her character and shared, “I like the confidence that Han Ji Yeon has and I wanted to be like her.”

After being asked how she felt being called a ‘pretty maniac,’ she said, “I’ve never seen a character like this before. The way she carries herself is different and the things she says is also unique.” 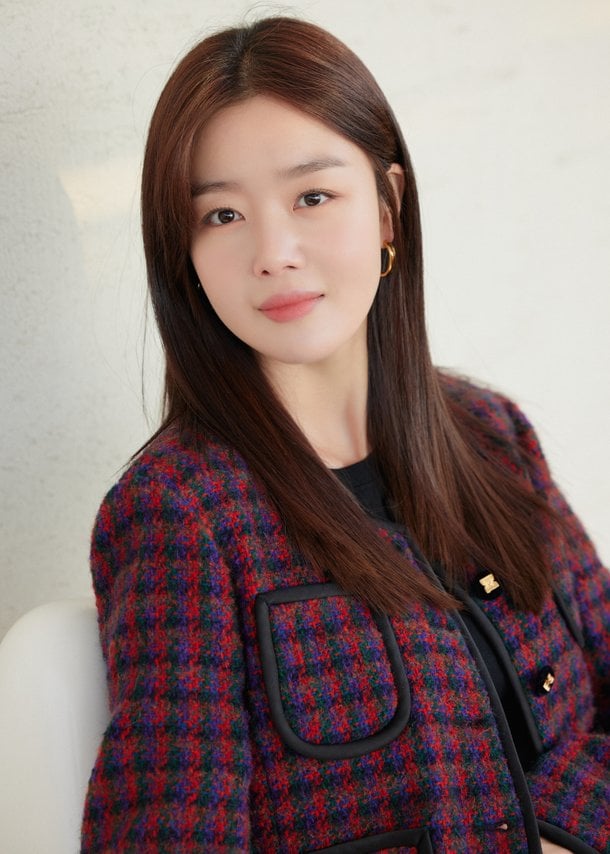 Han Sun Hwa also spoke about her chemistry with Jung Eun Ji, saying, “We had a scene where we were cursing at each other and it was really fun. Jung Eun Ji is a great actress and the writer told us that it looked like two actual friends having an argument.”

She also mentioned Lee Sun Bin. “I became close with both Lee Sun Bin and Jung Eun Ji. Lee Sun Bin is the youngest, but she was very reliable. She has great leadership qualities and I’m very thankful for that.”

Finally, Han Sun Hwa shared her thoughts on Season 2, saying, “I’m quite out of it at the moment after giving it my all for the first season so I haven’t really thought about Season 2 yet. However, I’d work really hard for it if it happens.”