Starship Entertainment has announced that they will be changing IVE’s official greeting in light of recent concerns.

Soon afterwards, some pointed out that the hand gesture in IVE’s official greeting was similar to that of EVERGLOW, who debuted in 2019. 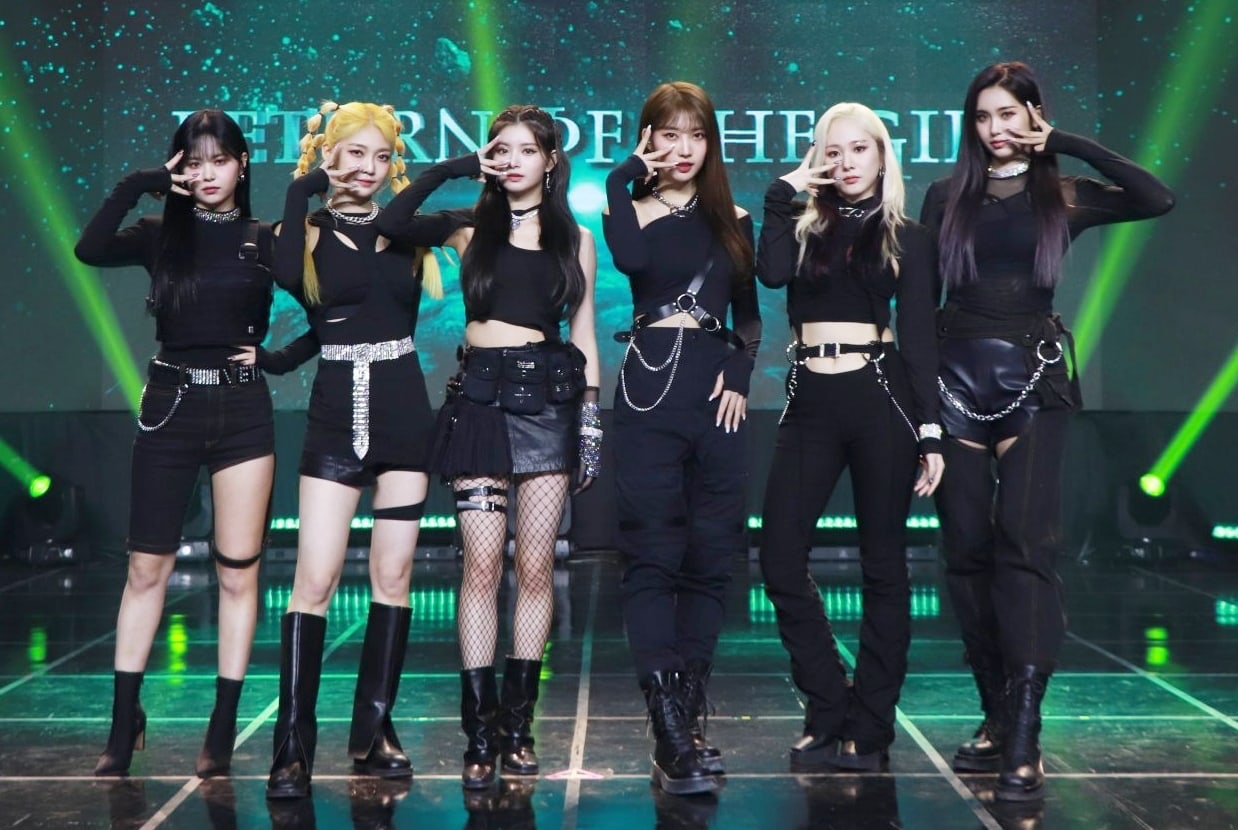 On December 3, Starship Entertainment apologized for the similarity and announced that they would be modifying IVE’s official greeting.

The agency’s full statement is as follows:

This is Starship Entertainment.

We are making an announcement regarding the greeting of our artist IVE.

We failed to recognize the similarity between IVE’s greeting and that of another group. Therefore, we plan to modify their greeting from now on.

We sincerely apologize for this matter. We will take care to prevent this kind of incident from reoccurring in the future.

During IVE’s appearance on KBS’s “Music Bank” later that day, the members did not use any particular hand gestures while introducing themselves.

Watch both IVE and EVERGLOW on the latest episode of “Music Bank” below:

XPN
Everglow
IVE
How does this article make you feel?