BTS set more than one record with their four-night run at SoFi Stadium in California!

According to Billboard, BTS’s four “PERMISSION TO DANCE ON STAGE – LA” concerts—which kicked off on November 27 and wrapped up on December 2—grossed an impressive total of $33.3 million and sold 214,000 tickets.

Not only do those figures make BTS’s SoFi Stadium shows the highest-grossing engagement since concert venues began reopening earlier this year, but also the highest-grossing run of shows at a single venue in nearly a decade (since Roger Waters’ nine-show run in 2012 in Buenos Aires, Argentina).

BTS’s SoFi Stadium shows also earned the biggest Billboard Boxscore (a score summing up all shows that an act plays at a single venue during a given tour) in California history—and the second-biggest ever in North America, bested only by Bruce Springsteen’s 10-show run in 2003 at New Jersey’s Giants Stadium.

Overall, when including concerts from countries outside North America, BTS’s LA engagement achieved the sixth-highest gross in Billboard Boxscore history—but Billboard noted that all of the engagements that out-grossed BTS were at least twice as long as their four-night SoFi Stadium run, with a minimum of at least eight shows per engagement.

Additionally, BTS made history by becoming the first primarily non-English-language act to earn more than $20 million in one engagement.

Congratulations to BTS on the success of their latest concert! 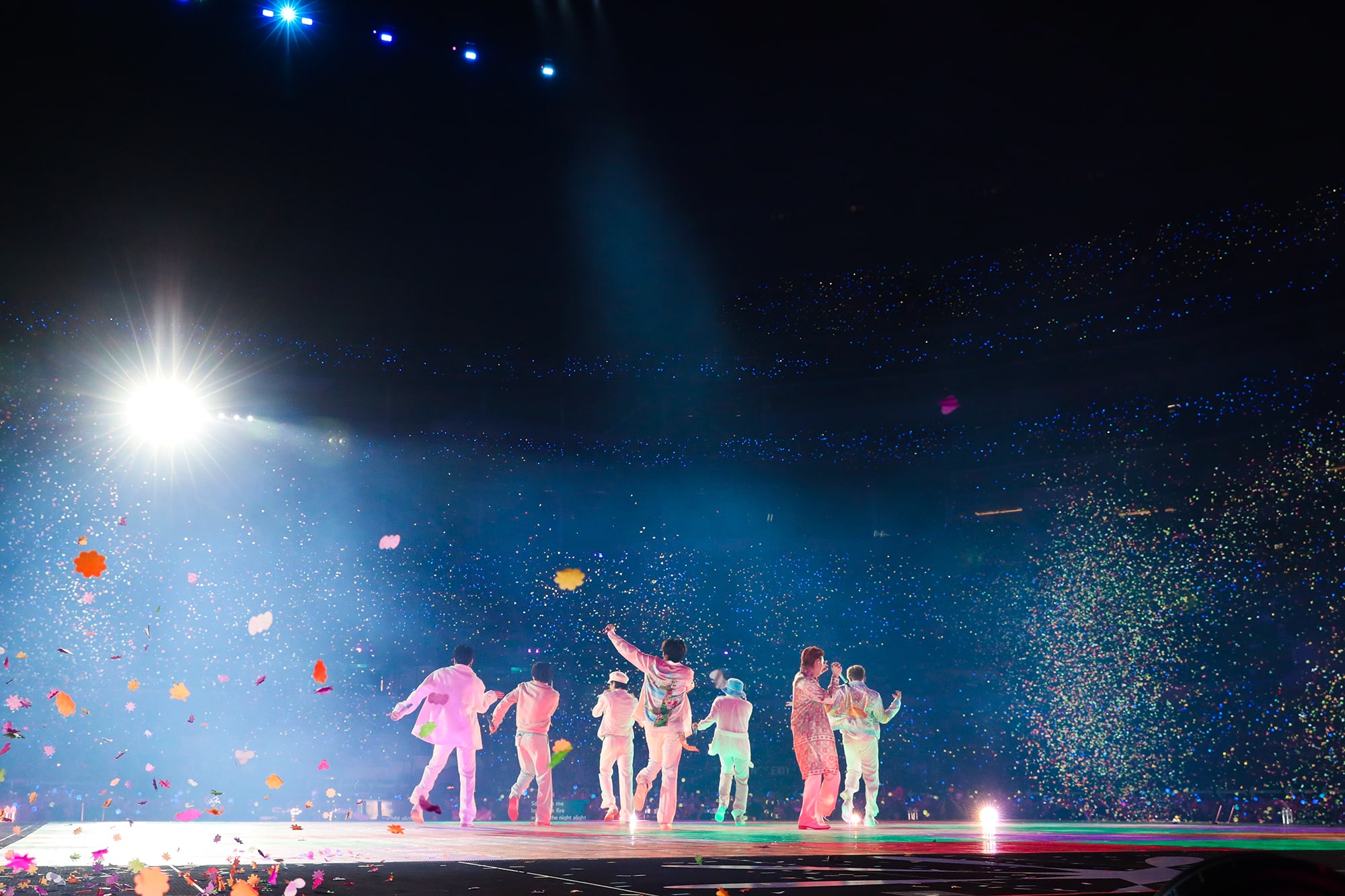 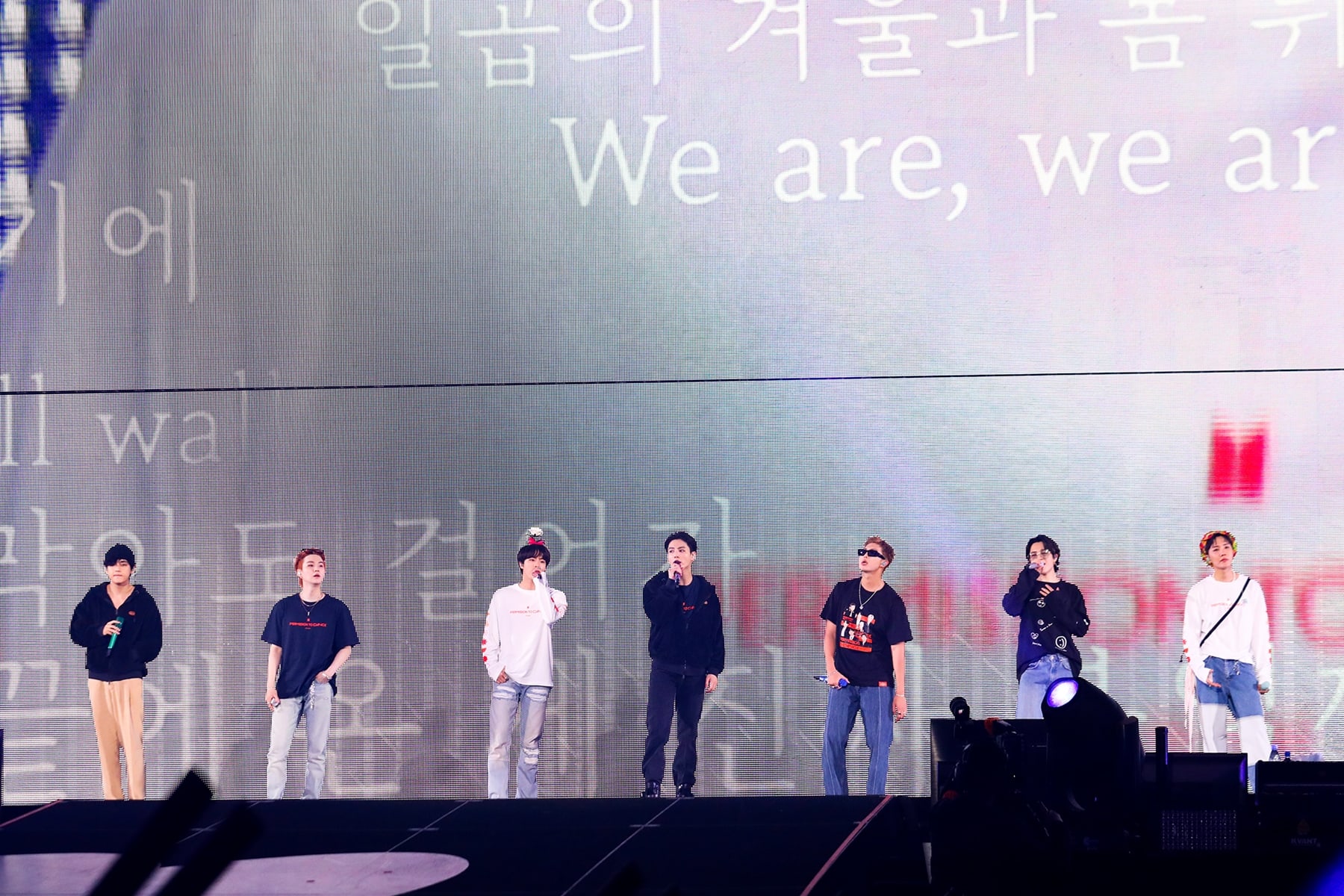 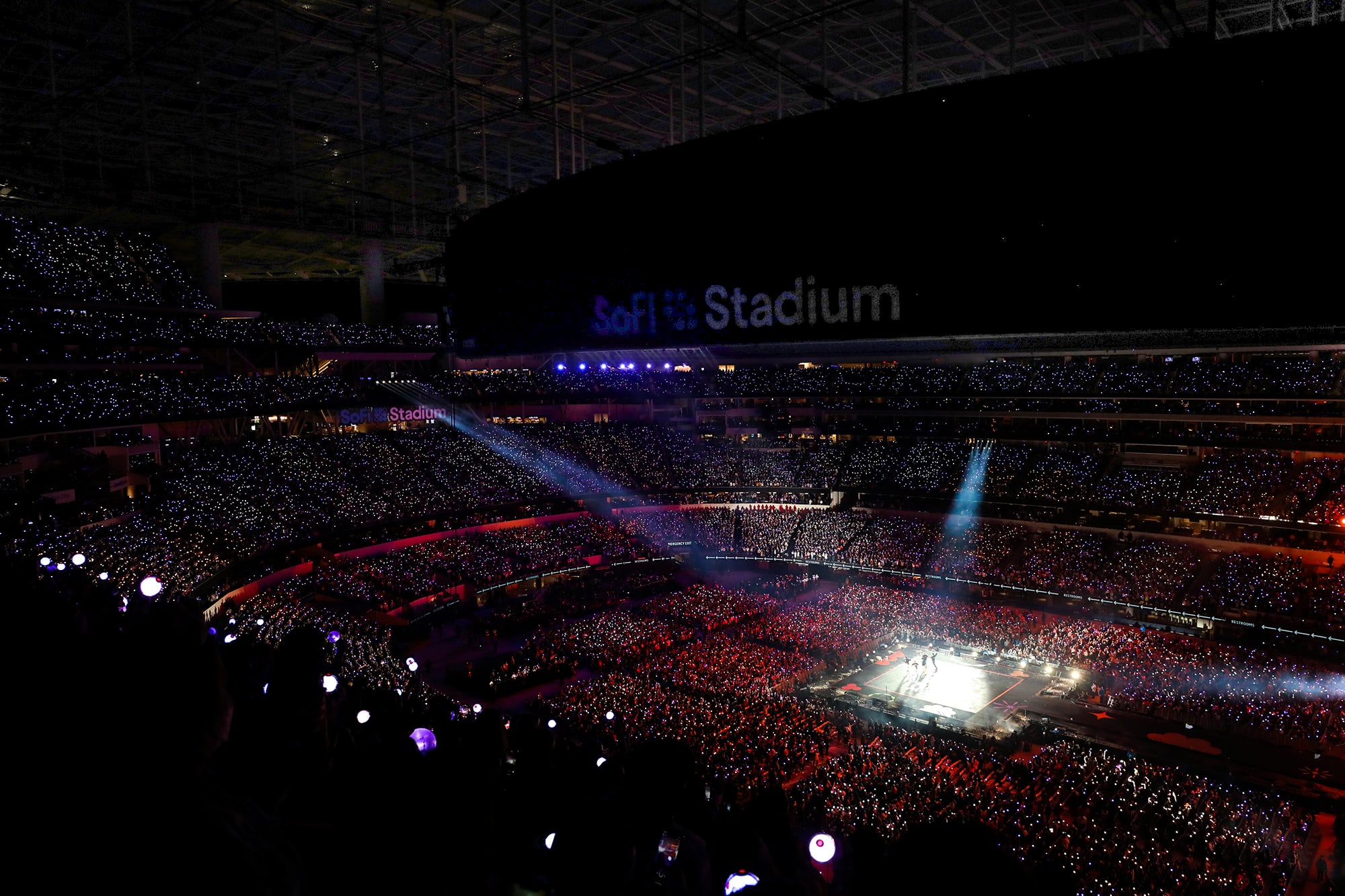