Update: MAMAMOO’s Wheein And Ailee Harmonize With Their Angelic Voices In Live Performance Of “Solo Christmas”

Ailee and Wheein shared a teaser of their live performance of their upcoming duet, “Solo Christmas”! 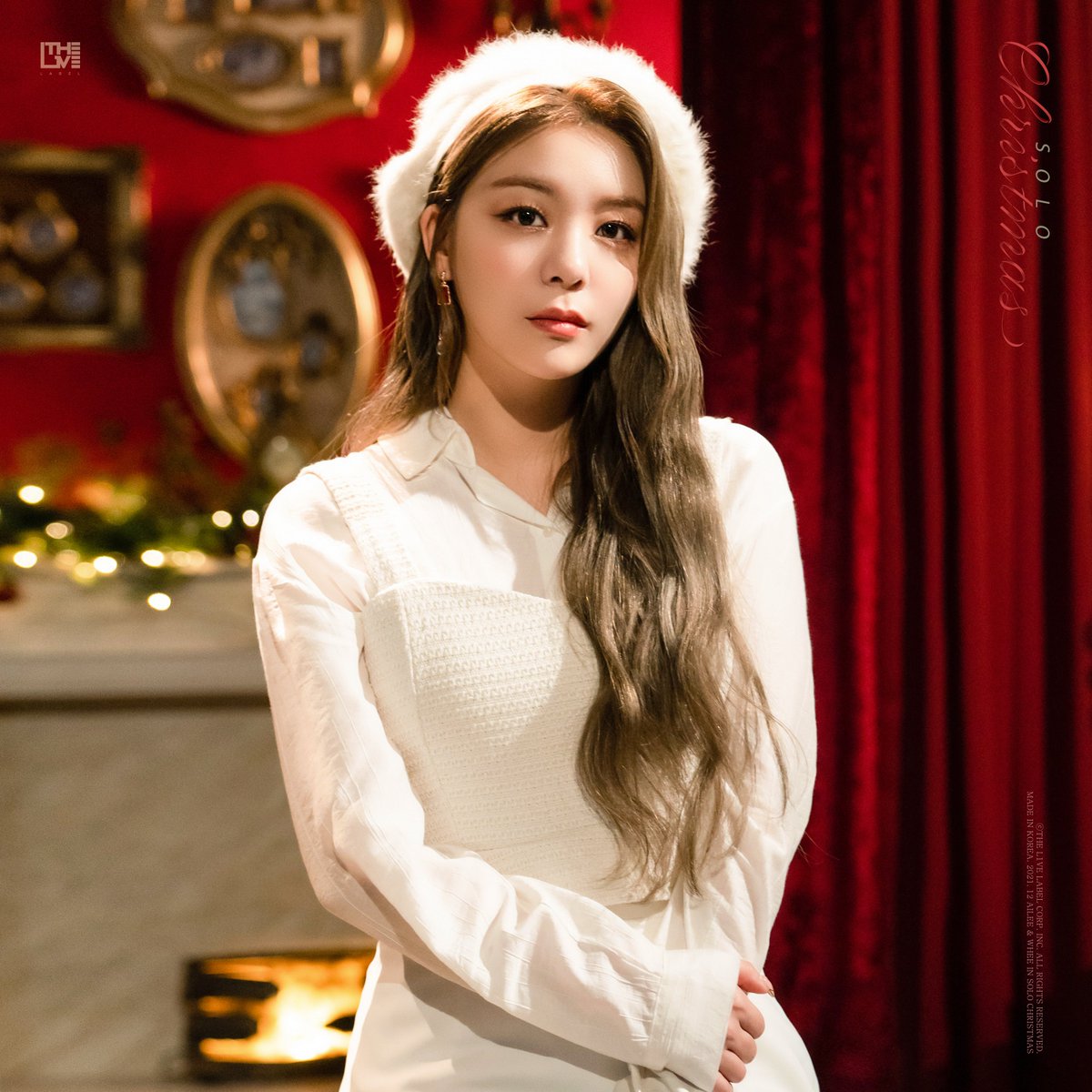 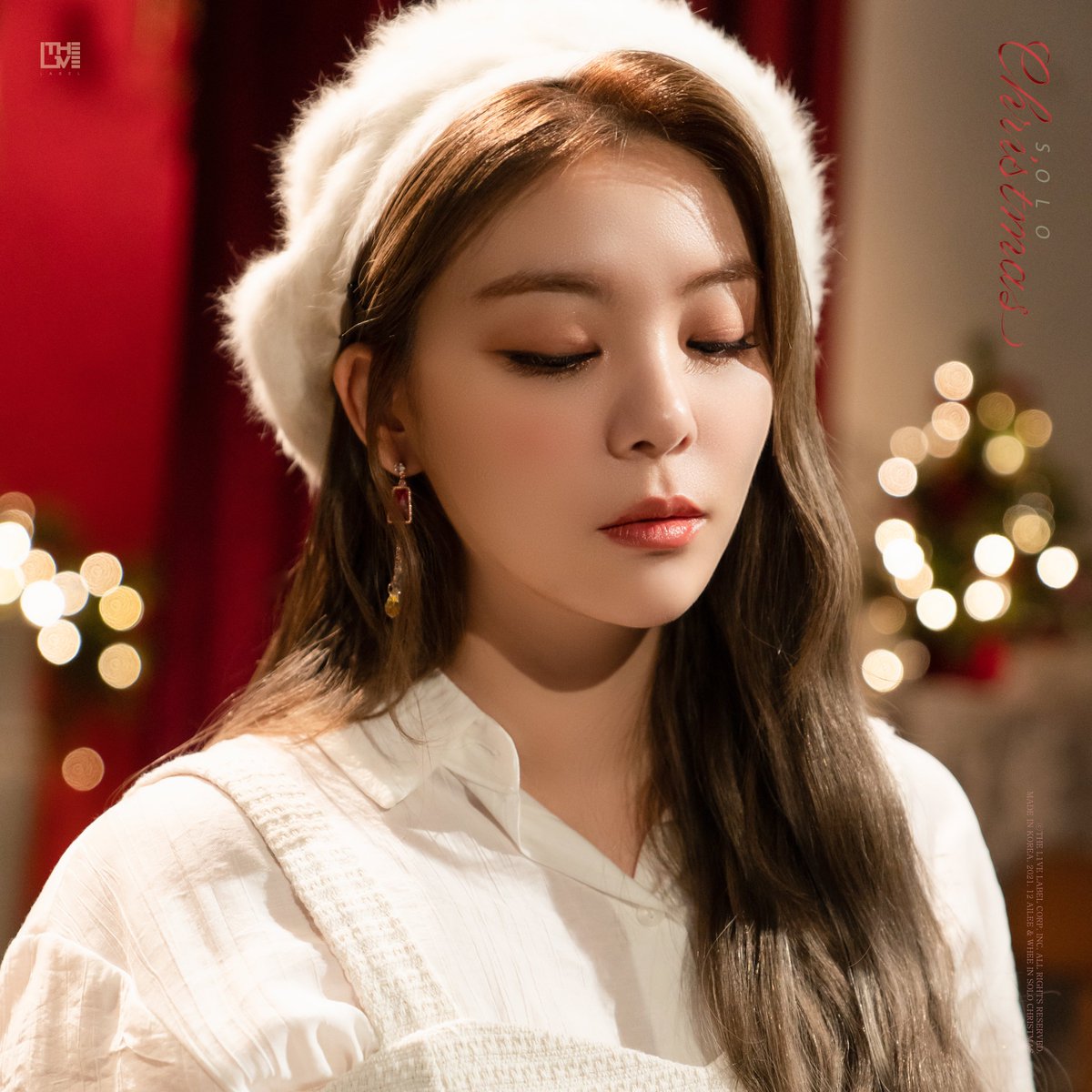 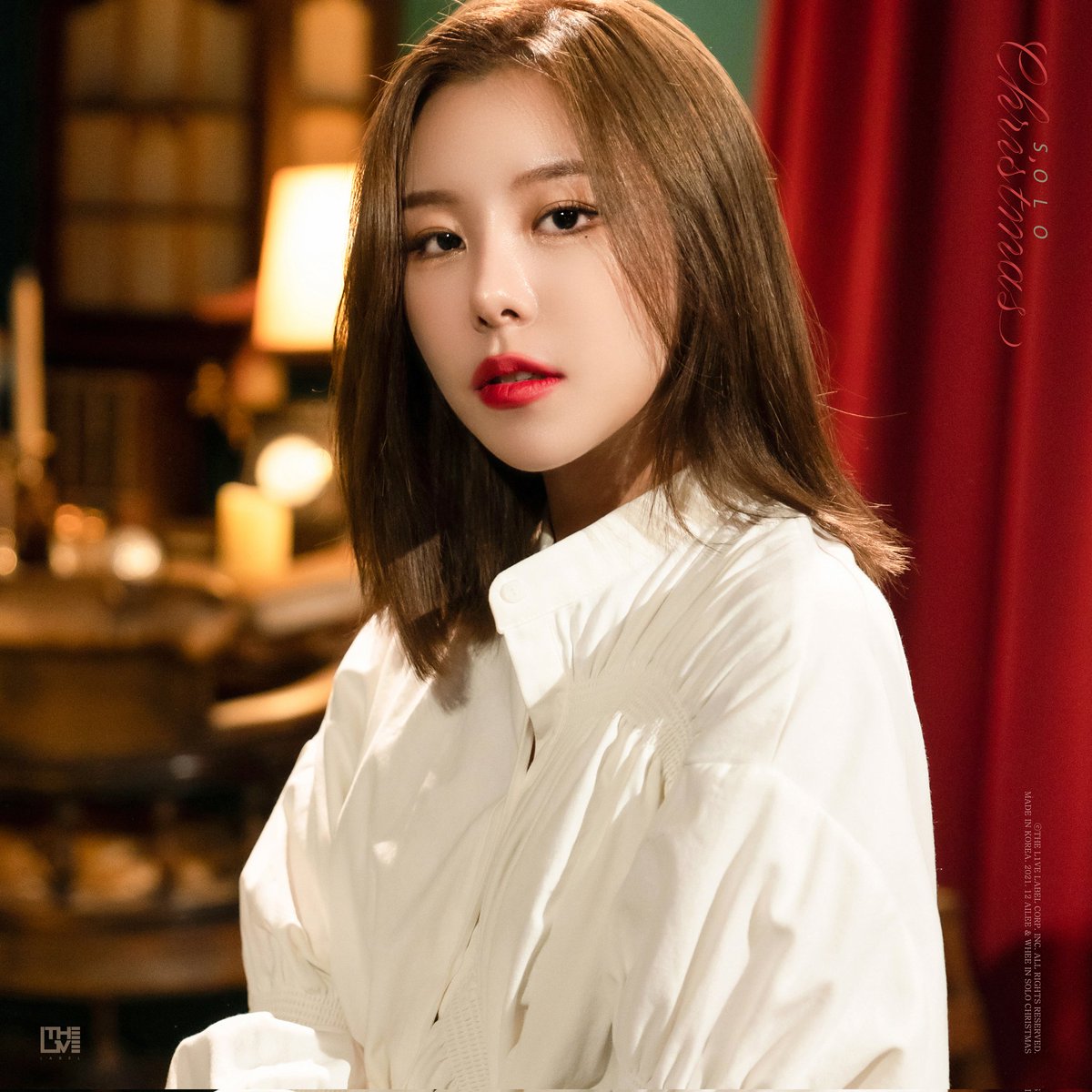 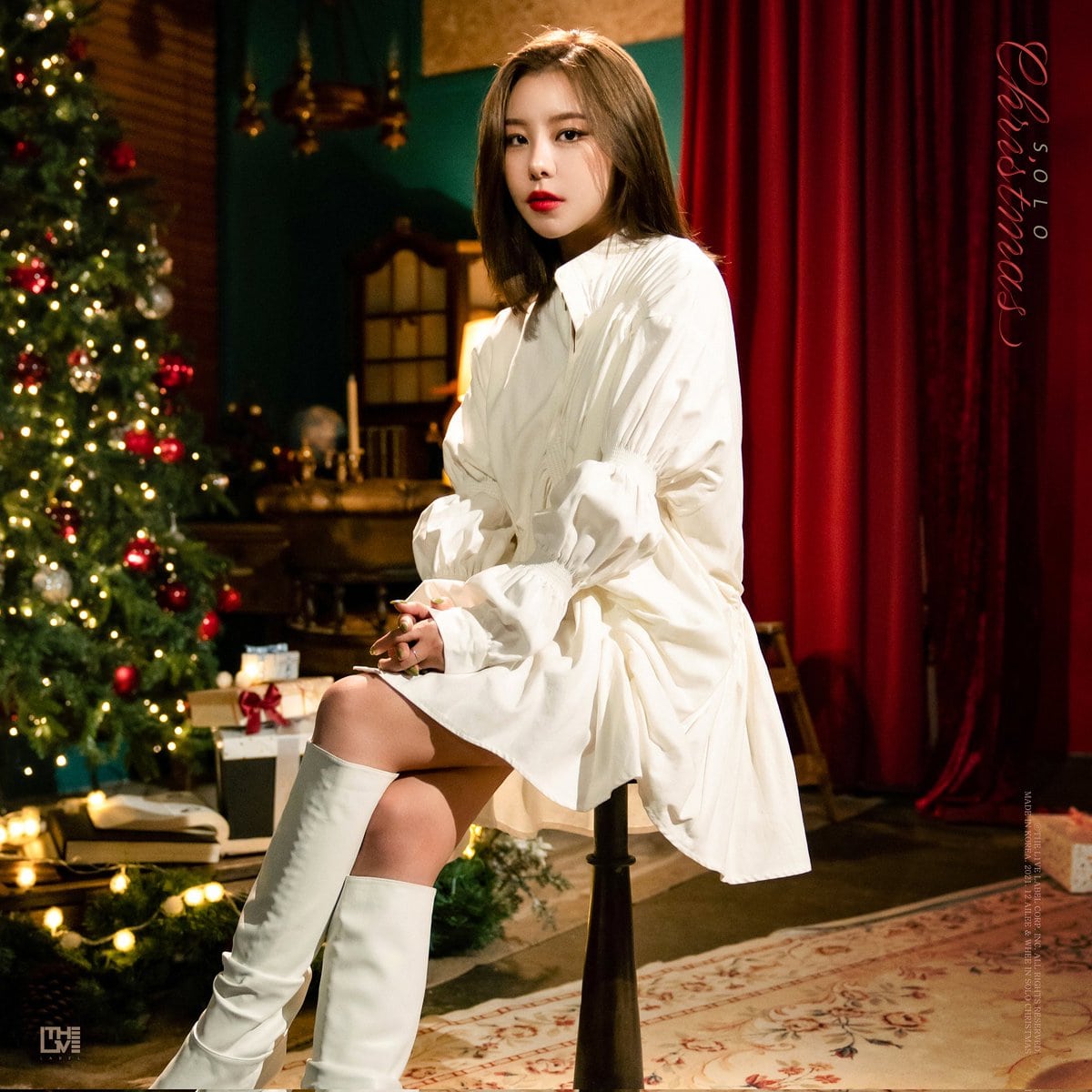 Get ready for an epic collaboration between MAMAMOO’s Wheein and Ailee!

On December 6 at midnight KST, Wheein and Ailee released their first teaser for their upcoming duet single “Solo Christmas.”

Notably, the new song will mark the two singers’ first collaboration since becoming labelmates earlier this year: this summer, both Ailee and Wheein signed with THE L1VE, a brand-new label founded by VIXX‘s Ravi. 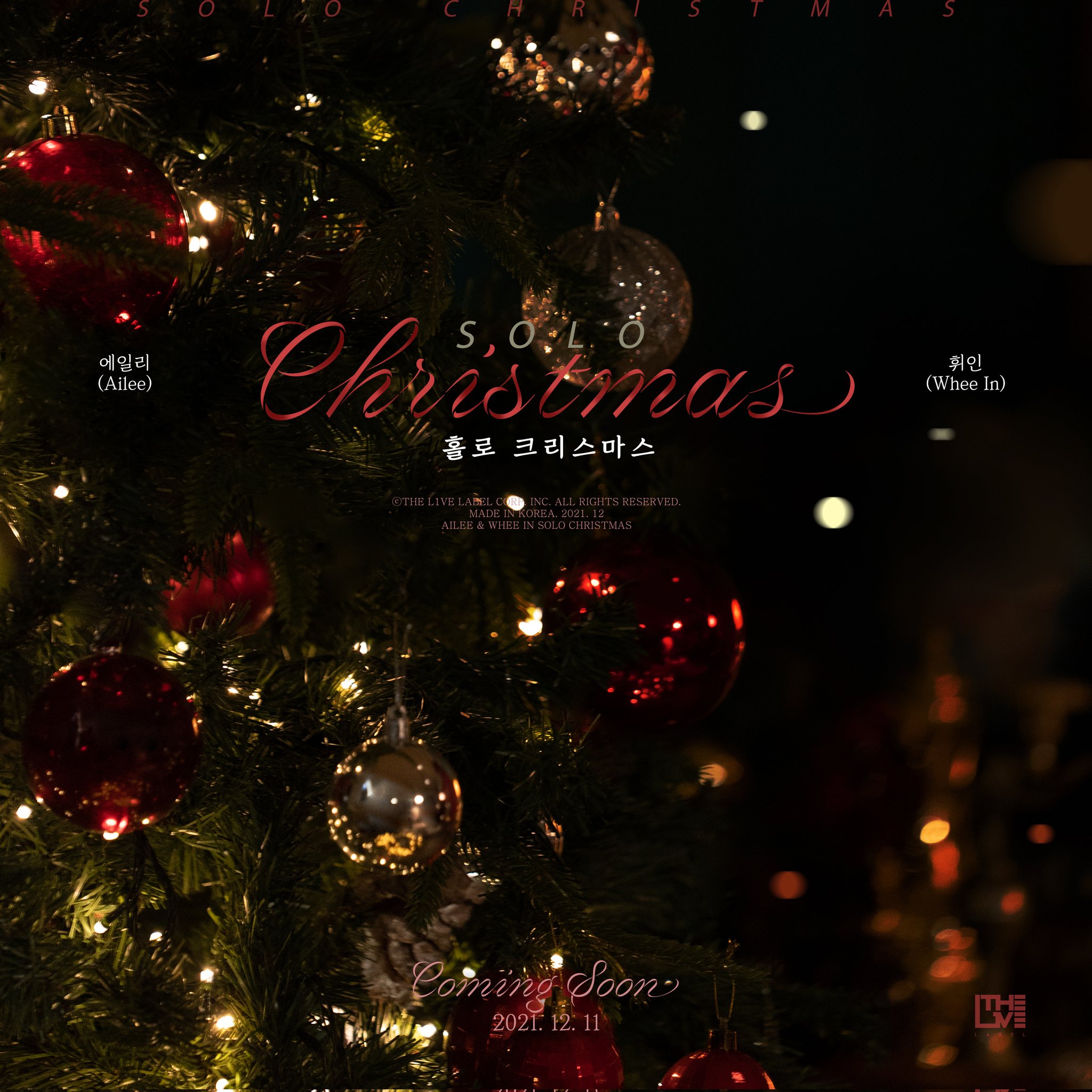 Are you excited for Wheein and Ailee’s new single?

MAMAMOO
Wheein
Ailee
How does this article make you feel?