The annual Golden Disc Awards will be taking place next month!

On December 16, it was announced that the 36th Golden Disc Awards will be taking place on January 8, 2022 at the Gocheok Sky Dome in Seoul. The award ceremony has decided to hold the event for just one day instead of the usual two in order to carry out the ceremony at a clean concert hall that follows guidelines for social distancing and quarantine.

Songs and albums released from November 2020 through mid-November 2021 will be considered for awards. The songs and albums that were excluded from nomination for last year’s ceremony (because their sales count periods overlapped with the closing periods) will be included in this year’s judging.

Candidates for major categories will be picked based on quantitative measures such as streaming counts and album sales. The final winners are chosen 60 percent based on sales counted until mid-December 2021 and 40 percent based on scoring by the judge panel, which consists of 50 industry specialists including journalists specializing in music, producing directors of music programs, music critics, music distribution representatives, and the ceremony’s executive committee.

Online voting is not including in the judging criteria to prevent major awards such as the Grand Prize (Disc Daesang), Bonsang, Best Rookie Artist awards, and more from becoming popularity awards, while the actual Popularity Award will continue to be 100 percent based on votes. 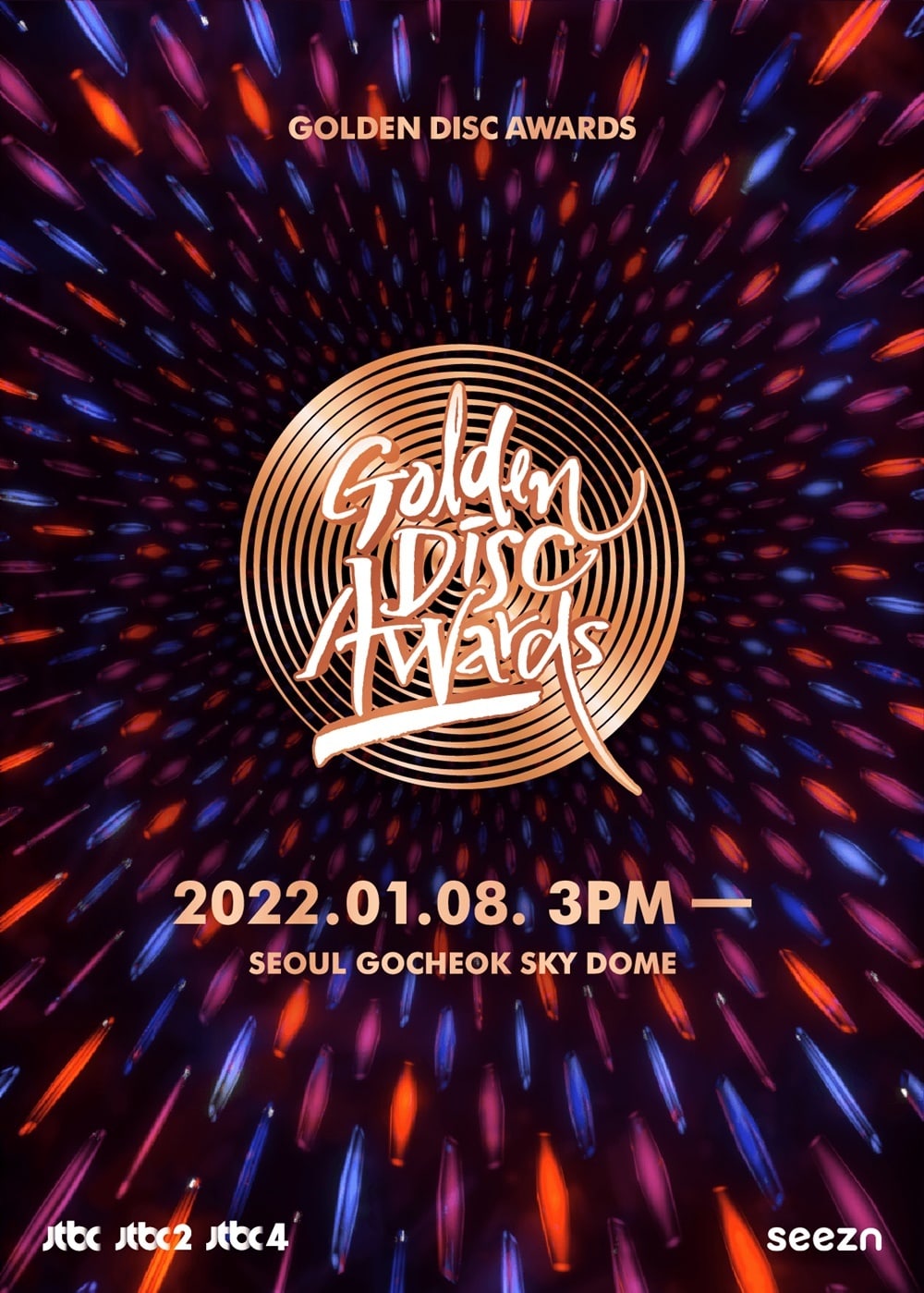 Nominees for major categories will be announced on December 8 through Golden Disc Awards’ website.

Although the 35th Golden Disc Awards was held without an audience, this upcoming ceremony will later decide on whether or not an audience will be allowed depending on the COVID-19 situation.

The 36th Golden Disc Awards will take place on January 8 at 3 p.m. KST and will be broadcast via JTBC, JTBC2, and JTBC4.

Stay tuned for the lineup and further updates!

36th Golden Disc Awards
How does this article make you feel?