Jung Hae In Talks About Chemistry With BLACKPINK’s Jisoo, Portraying A Physically Fit Character, And More

Jung Hae In talked about his upcoming JTBC drama “Snowdrop”!

Regarding how he came to star in the show, Jung Hae In revealed, “The story is charming, and the character is one that I wanted to take on as a challenge, but I was able to make the final decision thanks to the director. I was able to work with him because of the director’s conviction in this project and the trust he had in the Su Ho I would portray.” 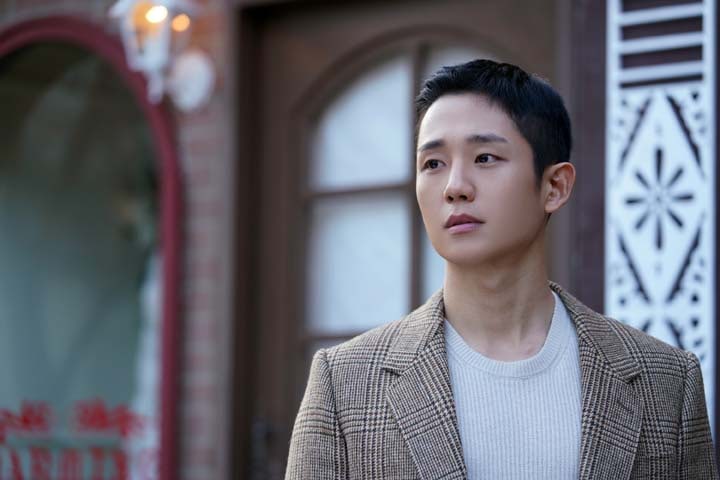 Jung Hae In elaborated more on his character Im Su Ho. He shared, “I think he’s a figure with strong leadership. He takes good care of his family and the people around him, and he’s a character with definite beliefs.” He explained, “I focused a lot to properly express the process of his beliefs crumbling and the conflict coming from being between a situation he can’t help and the person he loves.”

The actor also talked about filming on set. He shared, “Due to the character’s nature, there was a part where he had to look deft in using a gun and showcasing action. In order to make the movements of using a gun seem natural, I always carried around the prop gun even while I was waiting on set, and I put in effort to get used to it.” He added, “I had to build my body the most [for Su Ho] out of all the characters I’ve played until now, so I was on a strict diet, and I exercised whenever I had the chance and left exercising equipment in the waiting room.” 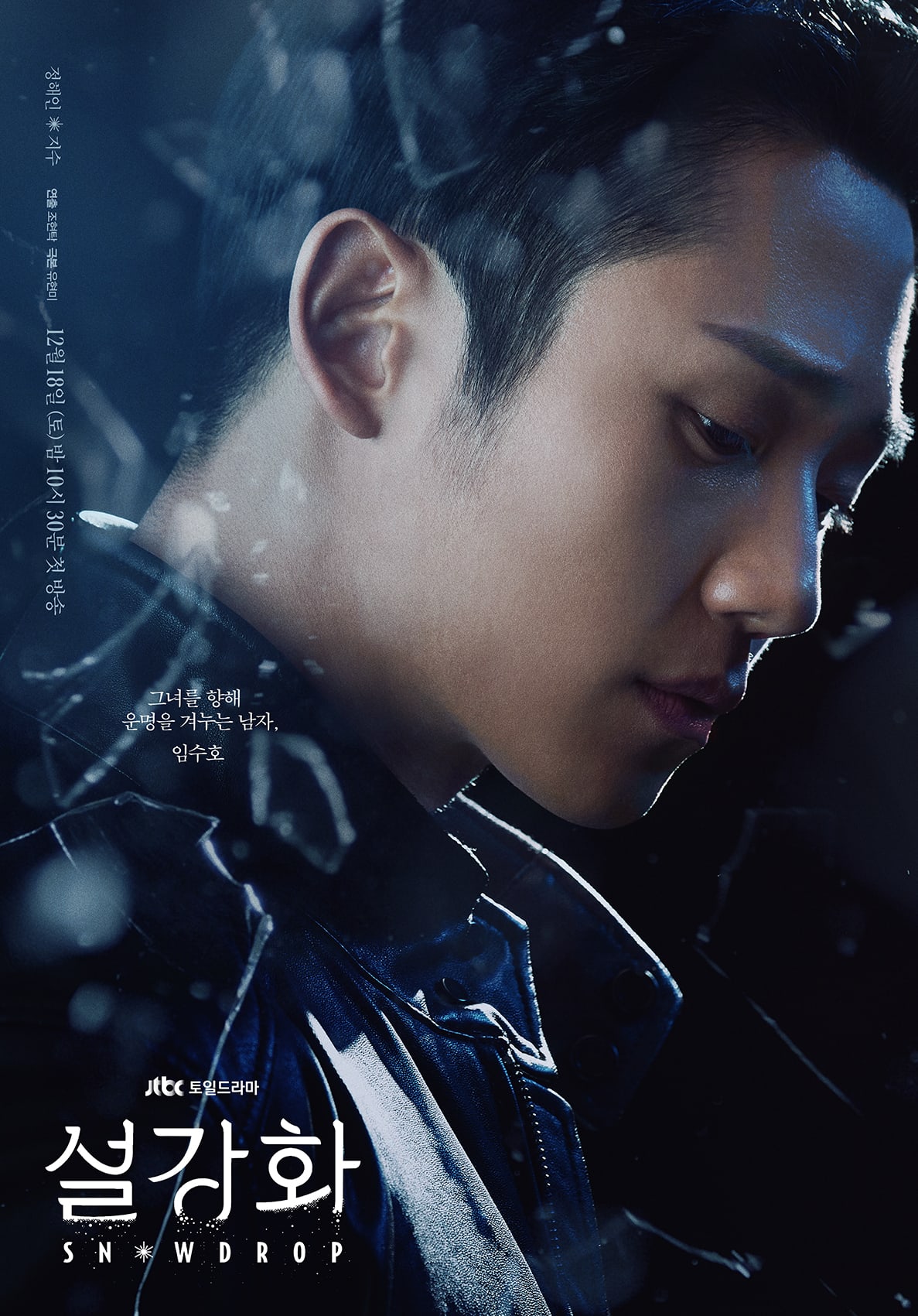 On his co-star, Jung Hae In revealed, “I felt that Jisoo is Young Ro herself. Her character portrayal is amazing, and it’s surprising to see her understanding and absorbing the director’s directions on set. Our chemistry while acting together is also great. She’s friendly to everyone, and she’s an actress whose strength is being considerate of others.”

For interesting points to watch out for in the drama, Jung Hae In picked the drama’s exciting story, the acting of the cast, and the diverse genres within one project. He commented, “I hope [viewers] keep good watch on the situation in which Su Ho falls into danger when he gets pushed into a corner as the story progresses and as he meets a woman named Eun Young Ro, feels the emotion of love, and clumsily tries to express it.”

In the meantime, check out Jung Hae In in “A Piece of Your Mind” with subtitles here:

Jung Hae In
Jisoo (BLACKPINK)
Snowdrop
How does this article make you feel?