tvN has shared a glimpse of Lee Dong Wook and Han Ji Eun’s relationship in the upcoming Friday-Saturday drama “Bad and Crazy”!

“Bad and Crazy” is directed by Yoo Sun Bong and written by Kim Sae Bom, who worked together on OCN’s hit drama “The Uncanny Counter.” The redemption hero drama tells the story of the events that occur after the capable but bad guy Ryu Soo Yeol (Lee Dong Wook) meets K (Wi Ha Joon), a crazy guy when it comes to justice. Han Ji Eun plays Ryu Soo Yeol’s ex-girlfriend Lee Hee Kyum, a cop with a lovable appearance despite being tough on the inside.

Ironically enough, the two repeatedly come across each other at crime scenes. Ryu Soo Yeol looks tiredly at Lee Hee Kyum, as if he’s asking, “You again?” On the other hand, Lee Hee Kyum shoots him a sharp look as if she’s expressing her desire to never see him again. What kind of interesting developments will they experience throughout the plot? 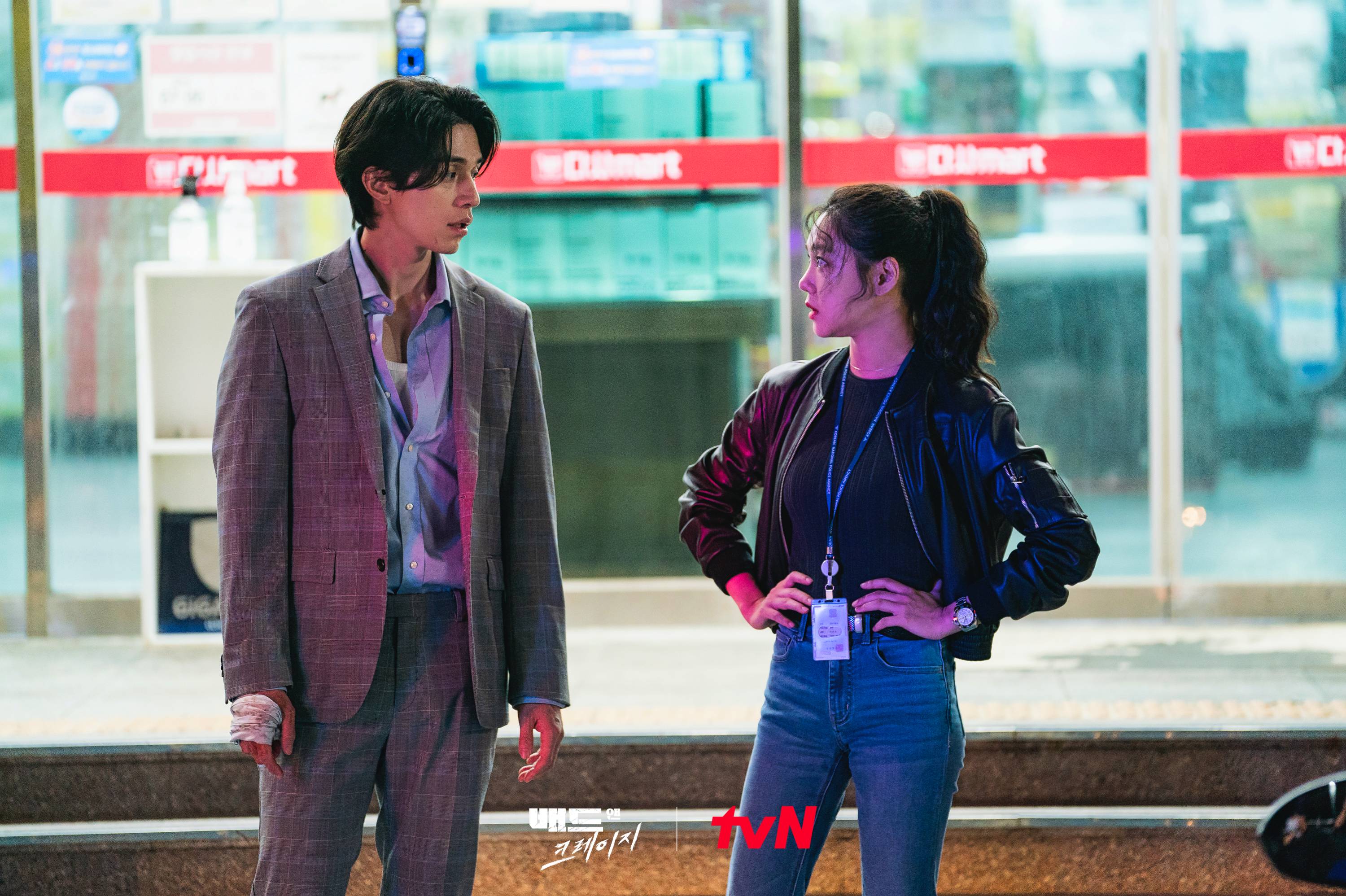 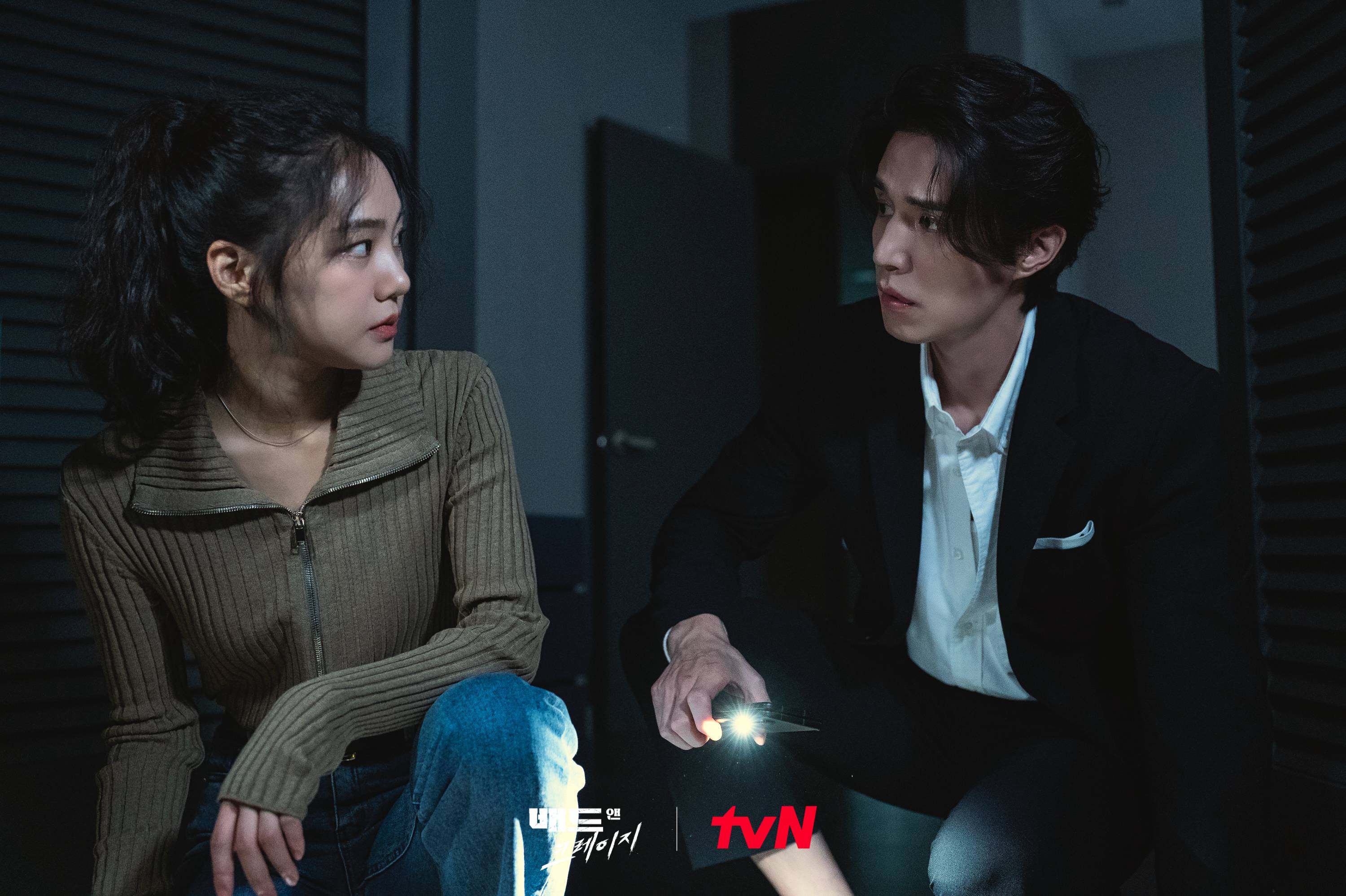 The producers of “Bad and Crazy” shared, “Lee Dong Wook and Han Ji Eun made an effort to not miss any minor details and perfectly portray each scene with their lines and expressions, so they were able to vividly express Ryu Soo Yeol and Lee Hee Kyum. It is unknown how the two ex-lovers currently feel about each other, so please keep an eye on how they will change in the future. There will be thrilling tension.”

In the meantime, watch Han Ji Eun in “Kkondae Intern” below:

Lee Dong Wook
Han Ji Eun
Bad and Crazy
How does this article make you feel?