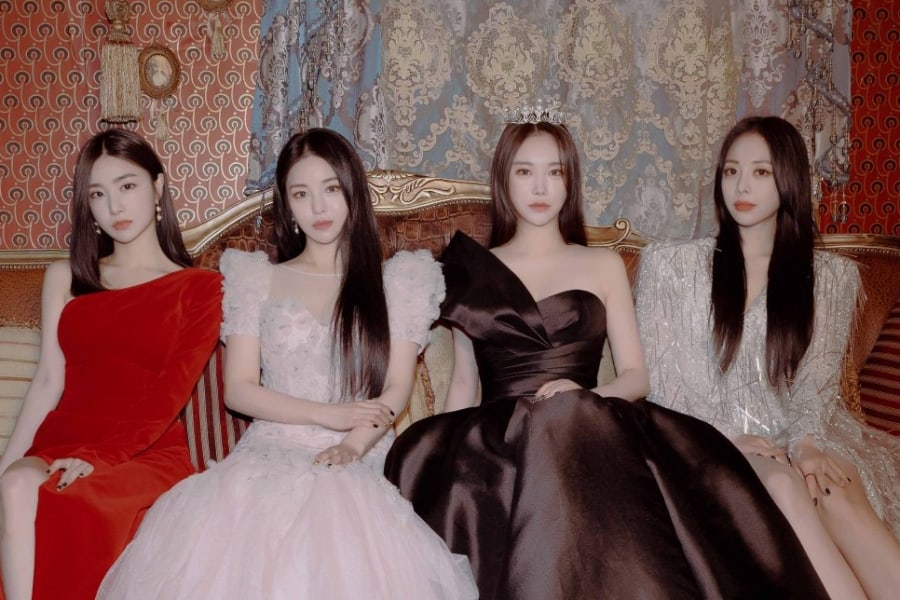 Brave Girls has unveiled the design for their official light stick—as well as their plans for their very first concert!

On December 7, Brave Girls shared an exciting sneak peek of their upcoming light stick, which will be available in two different colors: pink and yellow.

That same day, the group also announced that they would be holding their first-ever concert next month. Entitled “The Brave Girls Show,” the concert will be held for two nights on January 15 and 16, 2022 at the Olympic Hall in Seoul. 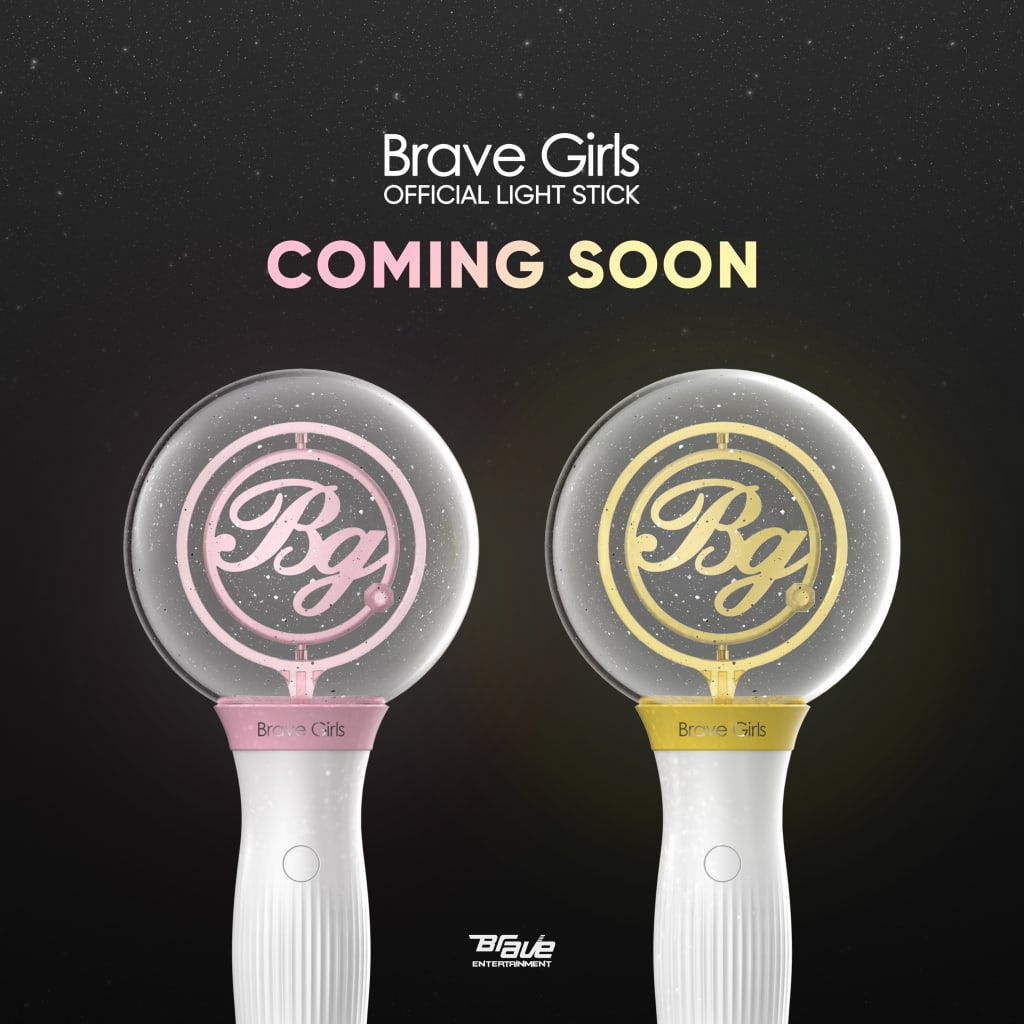 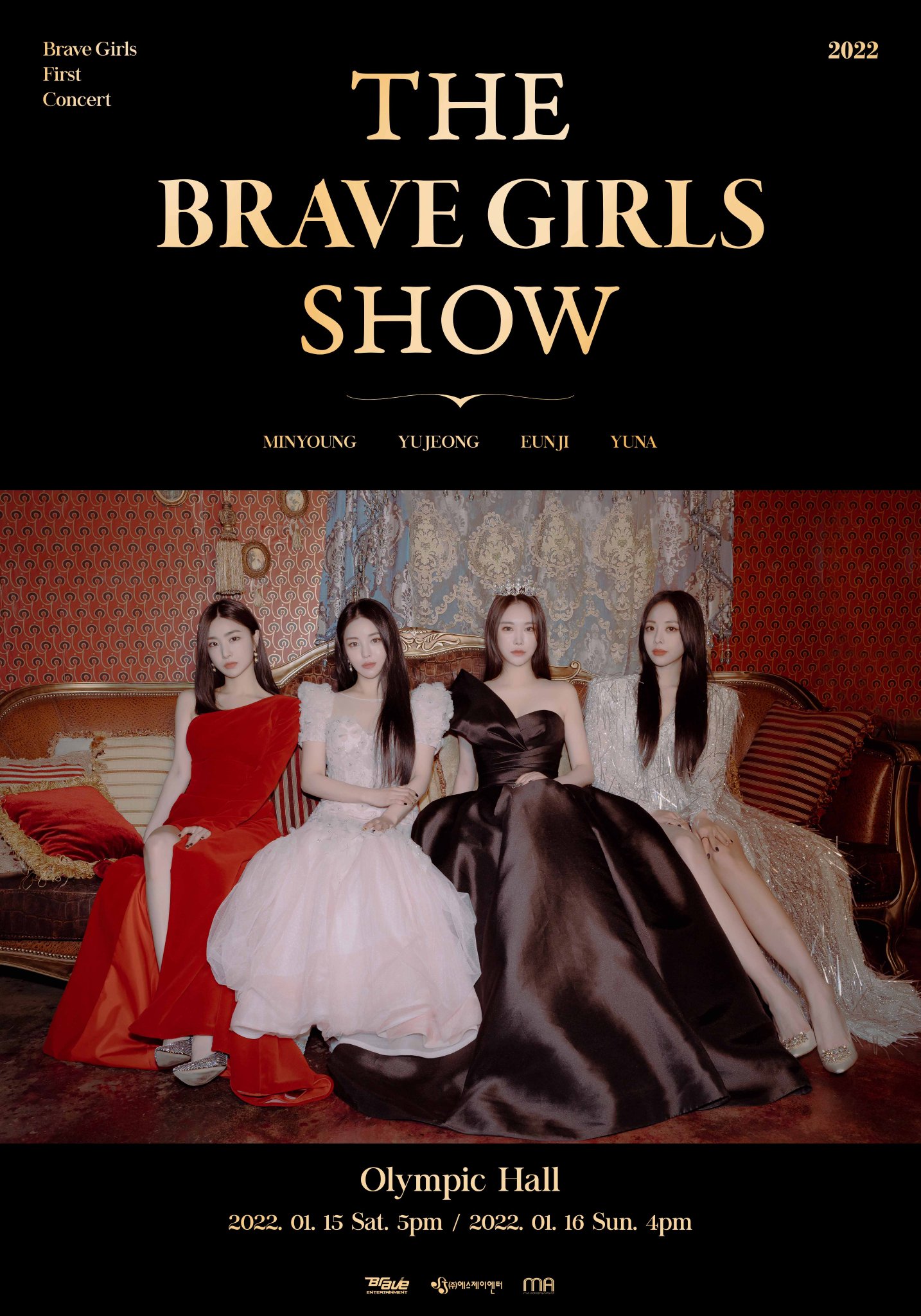 Check out a more detailed look at the two versions of Brave Girls’ new light stick below!

What do you think of Brave Girls’ light stick design?