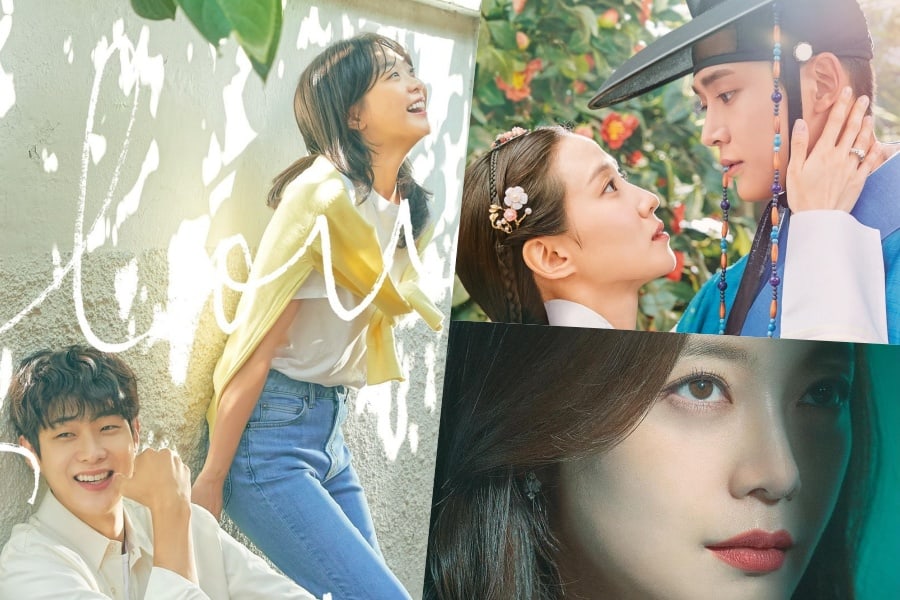 SBS’s new drama “Our Beloved Summer” has seen a slight drop in ratings with its second episode.

According to Nielsen Korea, the December 7 episode of “Our Beloved Summer” recorded average viewership ratings of 2.6 percent. This is a slight drop (0.6 percent) from its premiere ratings of 3.2 percent.

On KBS, “The King’s Affection” saw a slight rise in ratings with 9.4 percent compared to last episode’s 8.4 percent.

On Channel A, “Show Window: The Queen’s House” set a new personal best with ratings of 3.715 percent, its second personal best in a row.

JTBC’s “IDOL: The Coup” saw another drop in ratings with 0.437 percent after a slight improvement in recent episodes.

The King's Affection
Secret Royal Inspector &amp; Joy
IDOL: The Coup
Show Window: The Queen's House
Our Beloved Summer
How does this article make you feel?