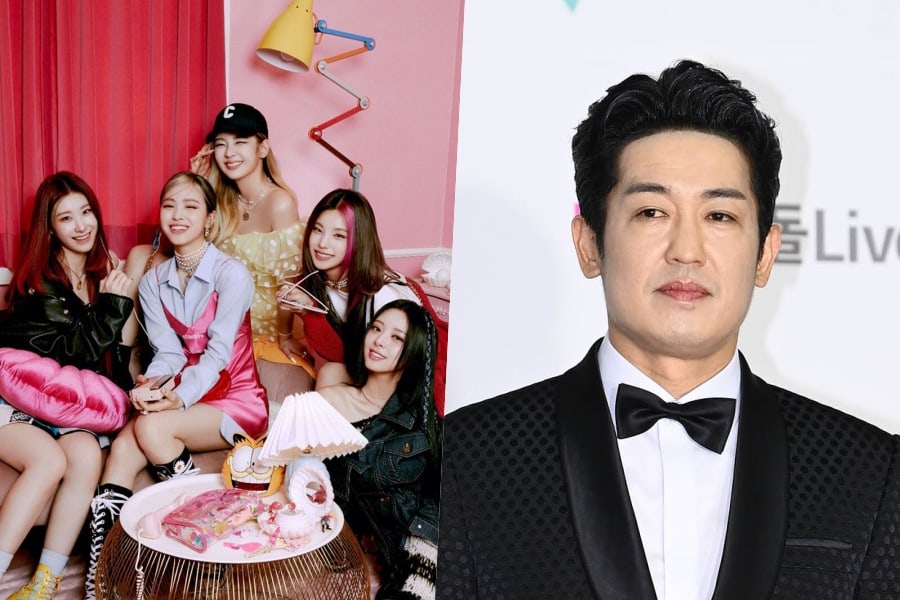 On December 8, it was revealed that ITZY and “Squid Game” actor Heo Sung Tae were preparing a special collaboration performance at 2021 MAMA.

Heo Sung Tae rose to global fame as the villain in Netflix’s hit series “Squid Game,” where he left a strong impression audiences all over the world with his charismatic and powerful acting.