In the newly released stills, Jung Young Joo and Kang Seo Young look at each other differently than before. The two, who previously clashed like water and oil, are gradually growing closer to one another. 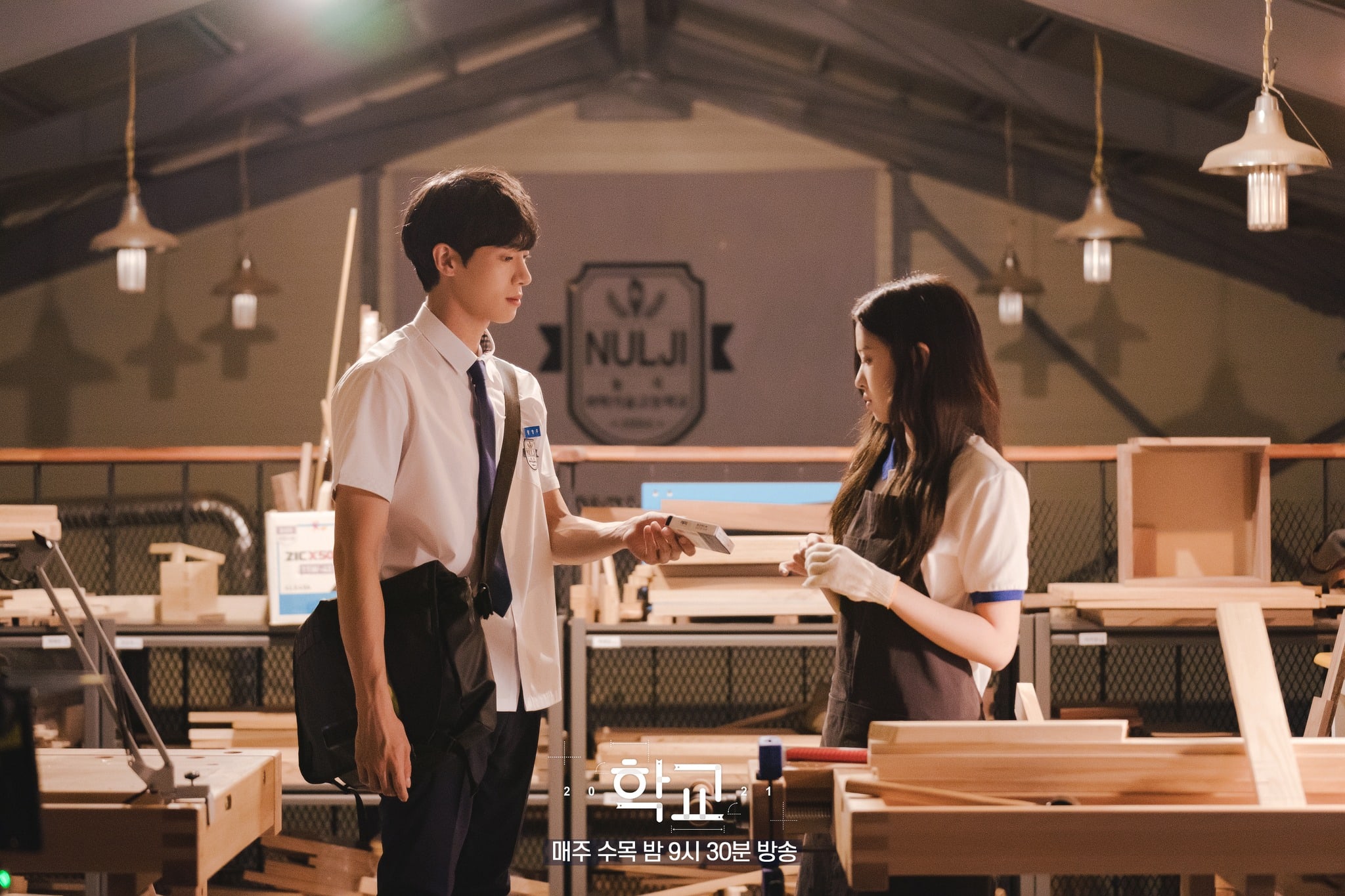 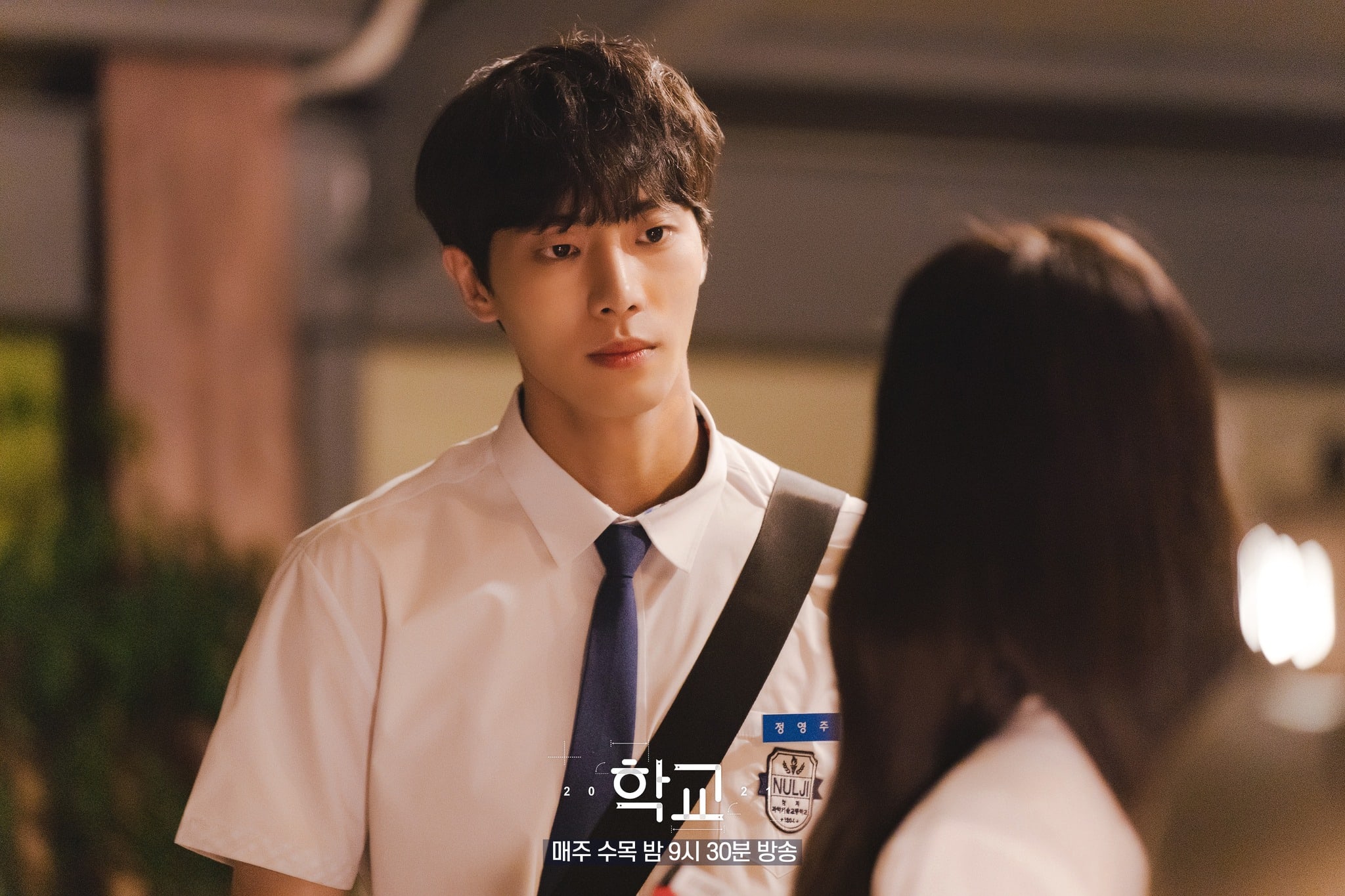 Following the rules of their agreement, the two walk back home together from school, and they bond even more by opening up about their true feelings to one another. In particular, Jung Young Joo will express his complex and subtle emotions to Kang Seo Young, who dreams of living an ordinary life like other people, raising curiosity about their conversation in the upcoming episode. 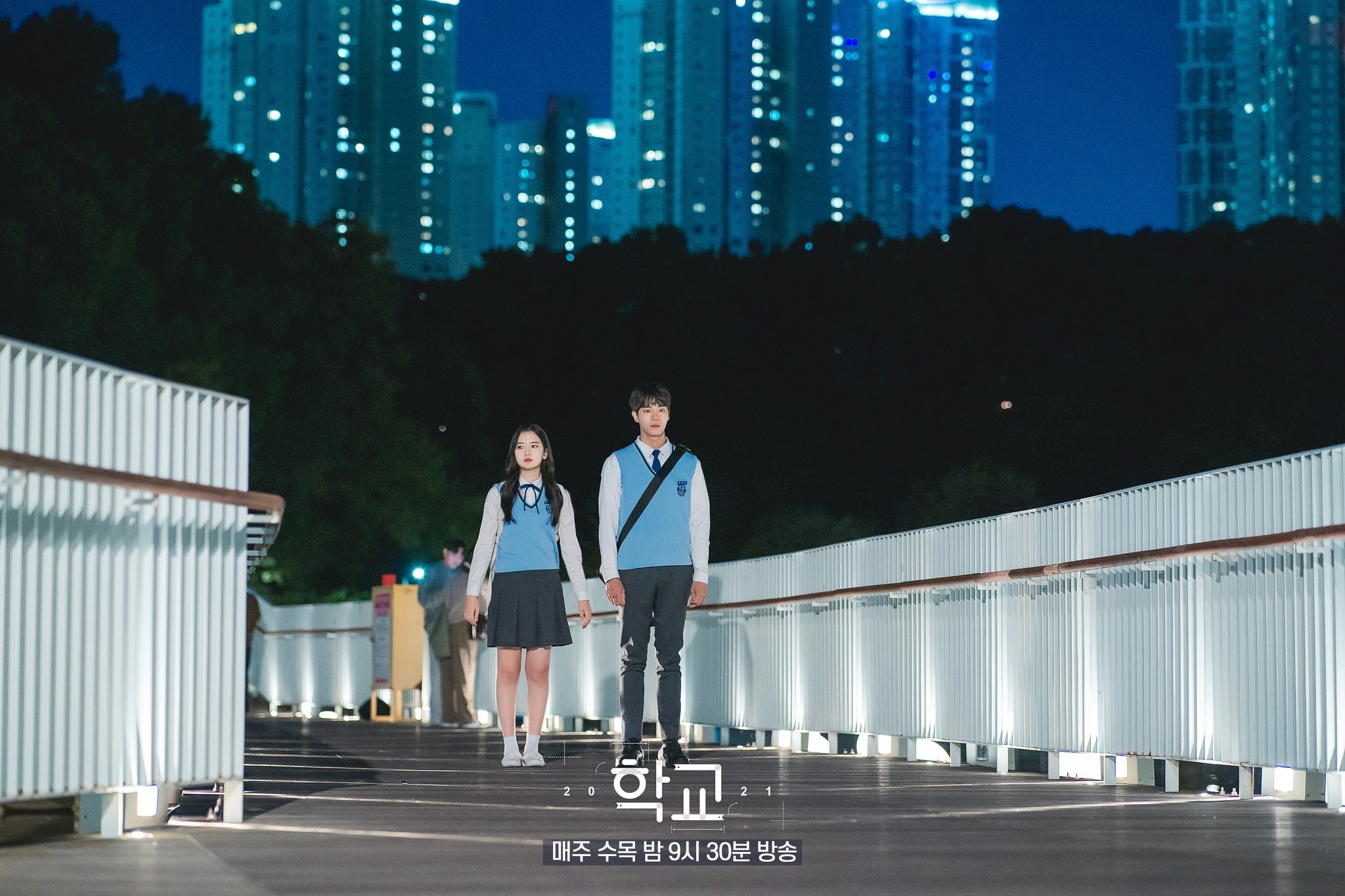 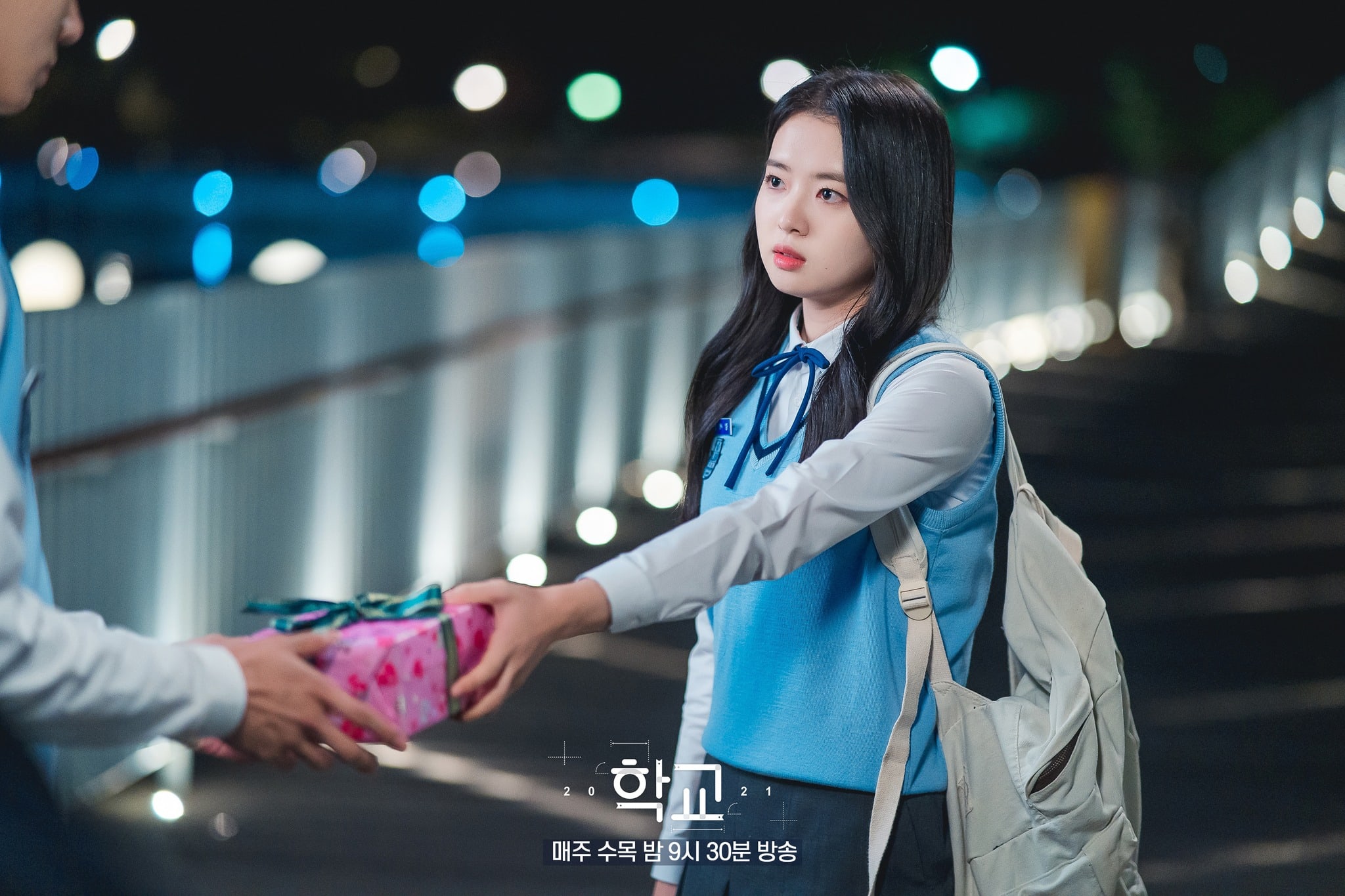 The production team shared, “Various events will be depicted through the contractual relationship between Jung Young Joo and Kang Seo Young. Viewers will feel excited to see the process in which the two people with very different dispositions begin to influence and change each other little by little.”