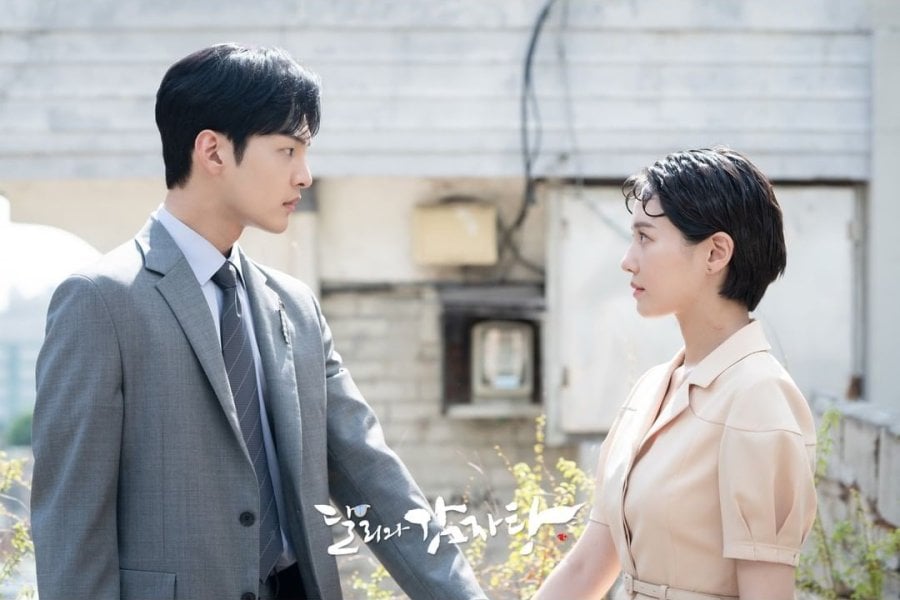 Starring Kim Min Jae and Park Gyu Young, “Dali and Cocky Prince” tells the story about a man named Jin Mu Hak who is not very book smart but is able to make a lot of money. He meets Kim Dal Li (Park Gyu Young), the director of an art gallery. She loses all her assets after her father passes away and needs to find a way to keep her art gallery afloat. Jin Mu Hak lends her some money but also ends up falling in love with her.

“Dali and Cocky Prince” is a sweet love story that will have you smiling from beginning to end. The cutest part about the series is seeing Mu Hak fall for the adorable Dal Li and seeing him wear his heart on his sleeve for her. His affection for her is so obvious, and he doesn’t even try to hide it. You’ll also appreciate the healing aspect of the series as you see Dal Li go from living a very comfortable life, to hitting rock bottom, to finding herself again. It’s a series that is perfect to watch if you’re looking for something mellow and cute!

Make sure you watch this adorable pair starting with the first episode here: 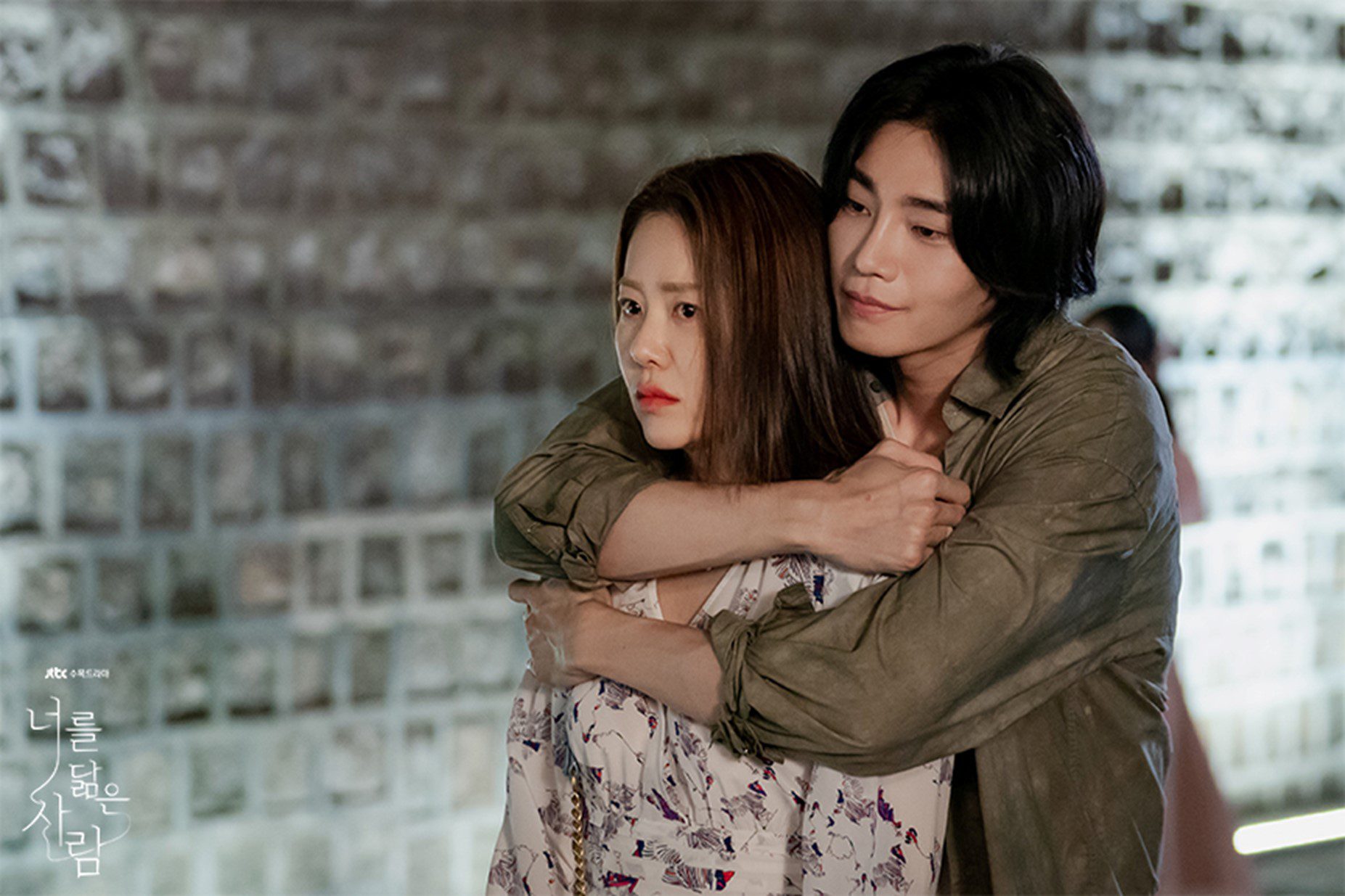 Jung Hee Joo (Go Hyung Jung) grows up poor and ends up marrying a wealthy man who loves her very much. The two have one daughter and one son together and seem to be living happily. However, it is gradually revealed that Hee Joo had an affair with the fiancé of one of her close friends, played by Kim Jae Young. This whirlwind of a story uncovers the emotion and complicated relationships that these friends and lovers have with each other. 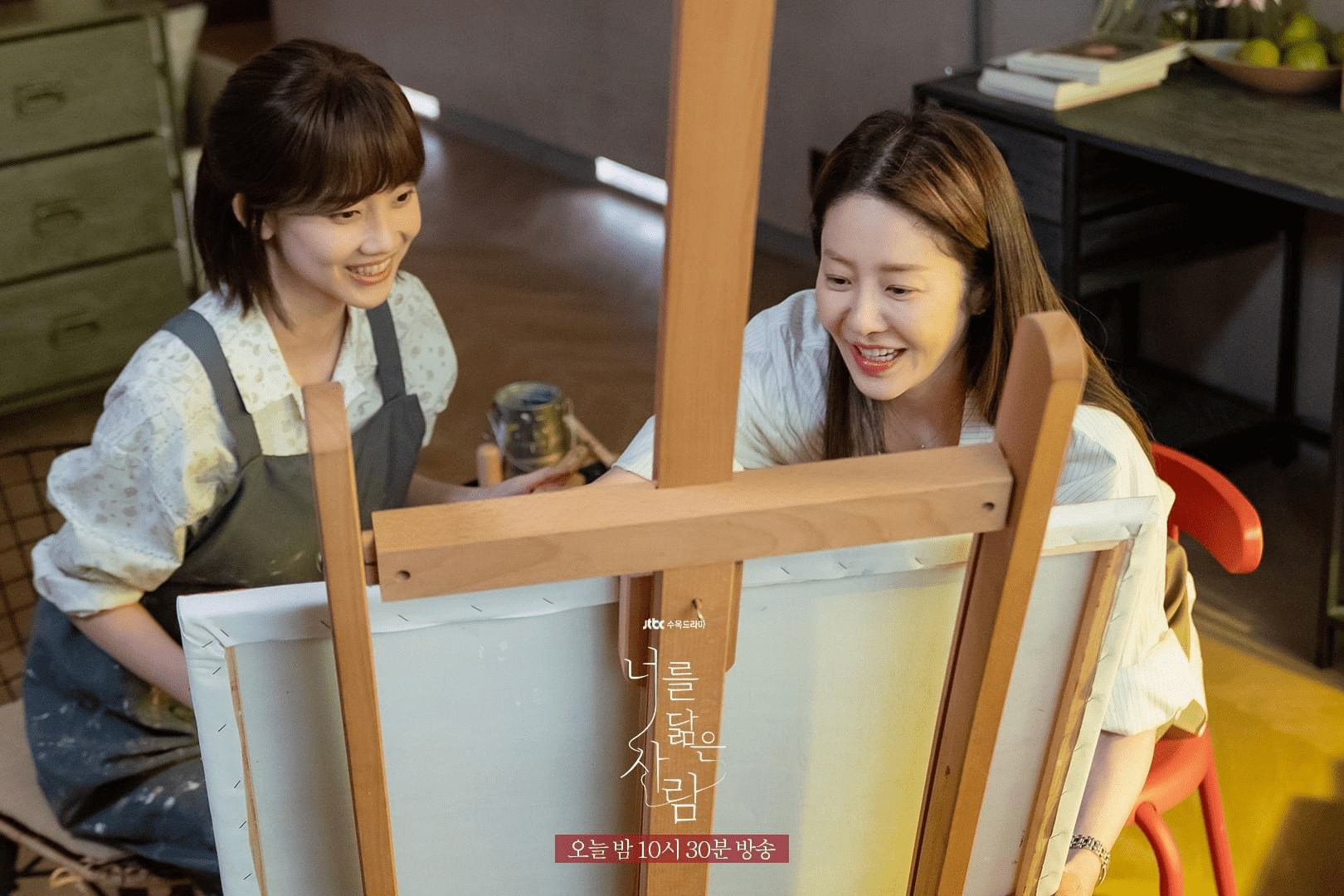 “Reflection of You” is the dramatic makjang you didn’t know you needed. This series was rather popular in Korea but was not talked about as much internationally. What made it so compelling to watch was not knowing the motives of the characters and what would happen at the end. The unpredictability and eagerness of needing to know the outcome was what made this series an edge-of-your-seat watch. 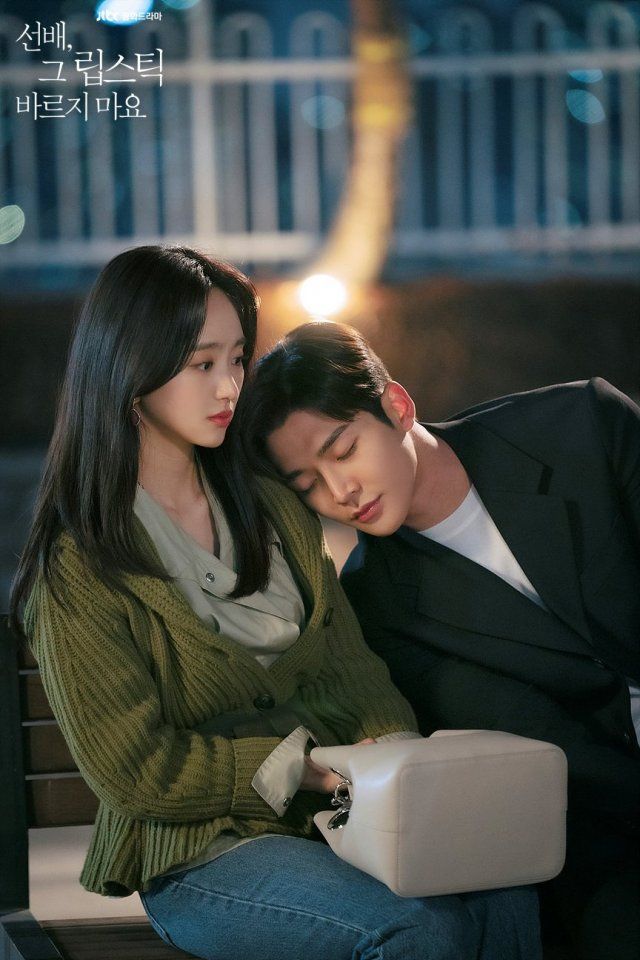 “She Would Never Know” is based off a popular web novel. It involves the love story between two office workers who work for a cosmetics brand. Won Jin Ah plays Yoon Song Ah, and SF9‘s Rowoon plays her hoobae Chae Hyun Seung. Chae Hyun Seung falls in love at first sight with Song Ah, and the two engage in a passionate romance.

Seeing Rowoon in a romantic series is always a blessing. He’s able to light up the screen, and his chemistry with his costars is always on fire, which is totally the case in this series. The two main leads have an adorable romance and courtship that have elements of a classic romance series; it is bound to give you some serious butterflies as you see how much the two fall for each other. 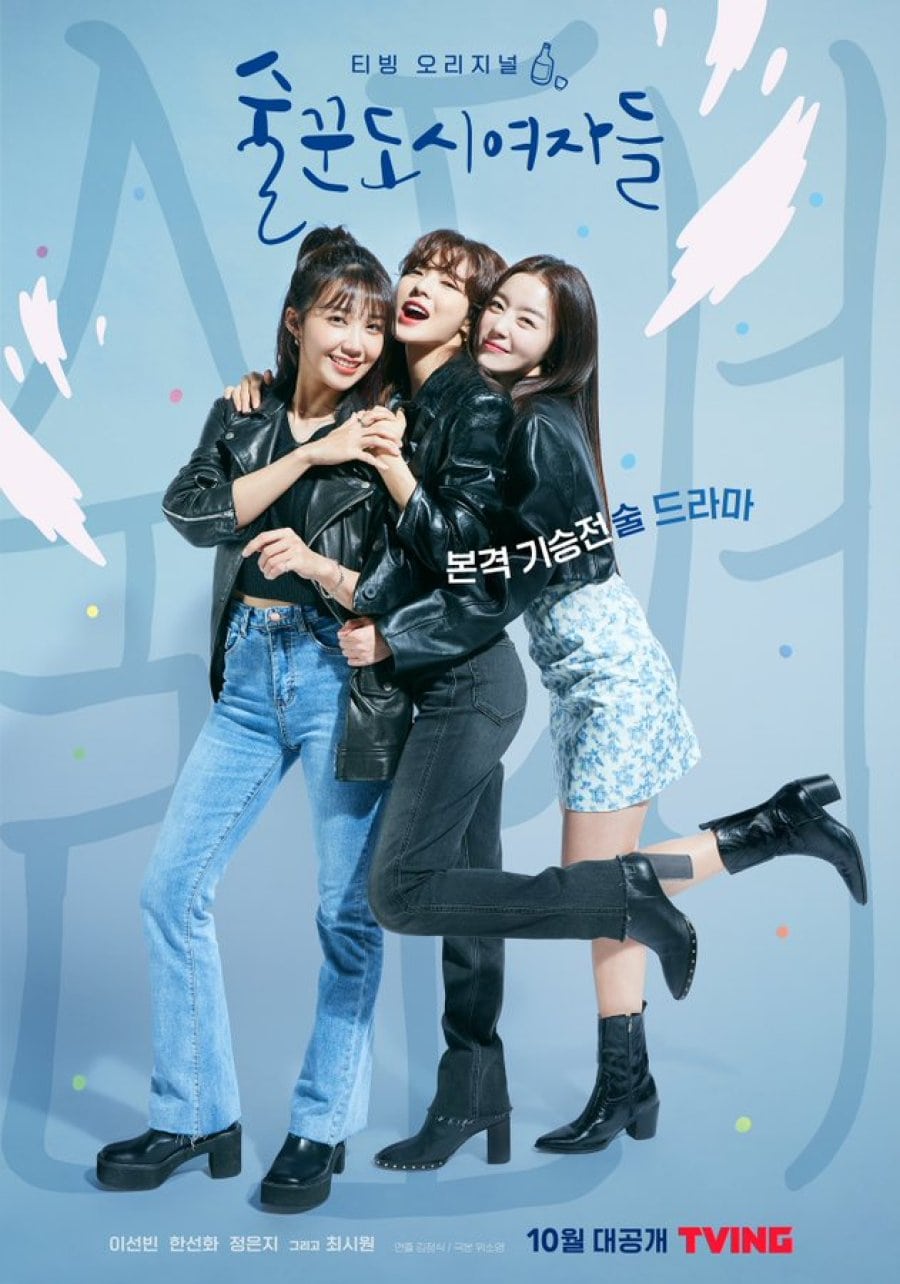 This series stars Apink‘s Jung Eun Ji, Han Sun Hwa, and Lee Sun Bin as three women who love to get together and unwind by having drinks after work. The three all have various stresses and hardships that they experience, but they are able to lean on each other and look to each other for support.

The series is a great one to watch if you want to unwind and see some adorable sismance. The three actresses have such an infectious charm that you will want to wish you were part of this group. It is hysterical and healing at the same time as these three women try to navigate through their difficult and stressful workplaces. Their chemistry is so enjoyable and hilarious to watch. 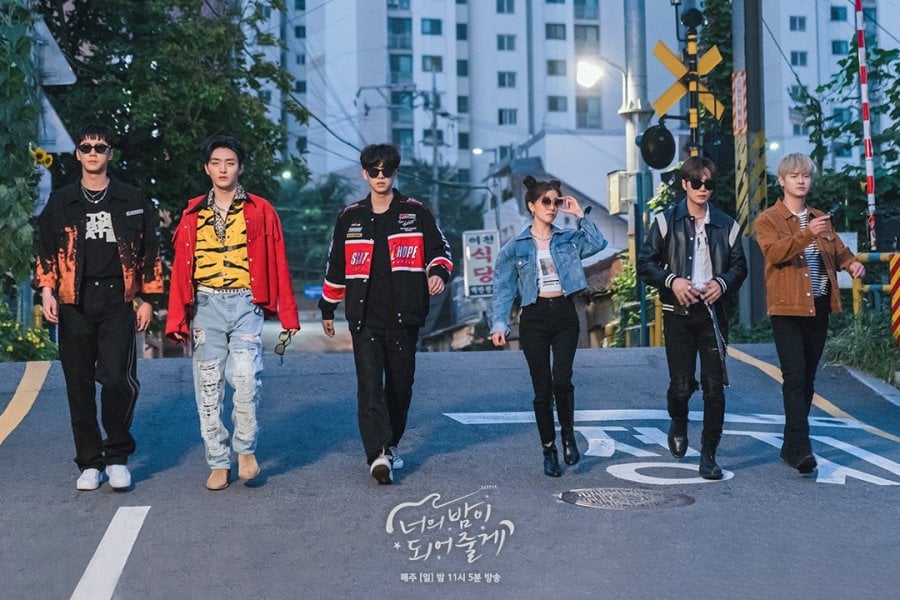 This series stars Lee Jun Young as the leader of a popular K-pop group named LUNA. When he suffers from sleepwalking and other mental health issues, his manager hires In Yoon Joo (Jung In Sun) as a doctor to live with the idol group. What LUNA doesn’t know is that Yoon Joo is not actually a doctor.

If you love cheesy, light-hearted, idol-filled, romantic comedy K-dramas, “Let Me Be Your Knight” is the perfect watch. First off, seeing Lee Jun Young in another idol K-drama this year, following his appearance in “Imitation,” is exciting. He’s proven in a short period of time that his acting abilities are exceeding expectations, and in this series, he is able to showcase those natural skills. And although the series is not yet finished, it’s still proving to be an easy and delightful watch. You will thoroughly enjoy seeing the romance between a popular idol and his psychiatrist. 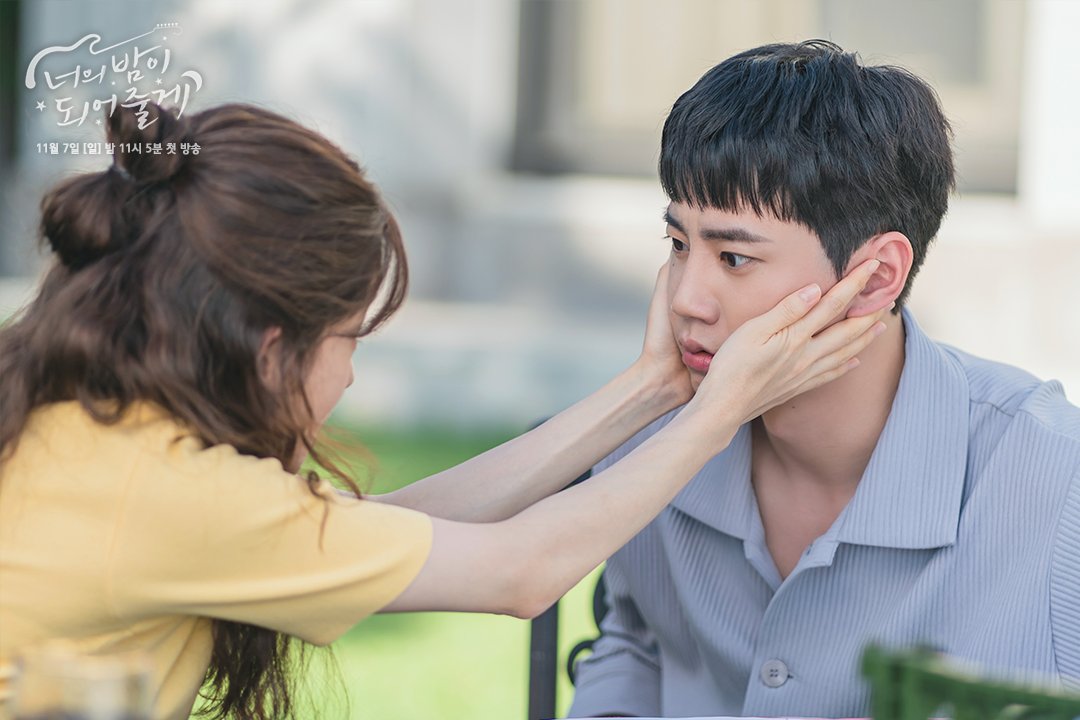 Hey Soompiers, what are some other underrated K-dramas from 2021? Let me know in the comments below!

Soompi Spotlight
She Would Never Know
Dali and Cocky Prince
Reflection of You
Work Later Drink Now
Let Me Be Your Knight
How does this article make you feel?