Red Velvet’s Joy Describes Her Role In “The One And Only,” Shares How She Felt When She Was Cast, And More

Red Velvet’s Joy talked about her upcoming JTBC drama “The One and Only”!

“The One and Only” is an emotional romance drama about three terminally ill women who meet at a hospice. They decide that before they die, they want to take down one bad guy before they go – but in their attempt to take down just one person, they end up meeting the most valuable person of their lives.

Red Velvet’s Joy stars as Sung Mi Do, an influencer who is obsessed with what other people think of her. Even when she receives the diagnosis that she doesn’t have long to live, her reaction is to evaluate the doctor’s expressions and emotions. She cries in front of the mirror and takes a photo at just the right angle before sharing the news that she is terminally ill to her followers. Even in the hospice, she takes care to record her daily life, like capturing photos of the morning light. Despite her many followers, however, she harbors a loneliness that others don’t know about. 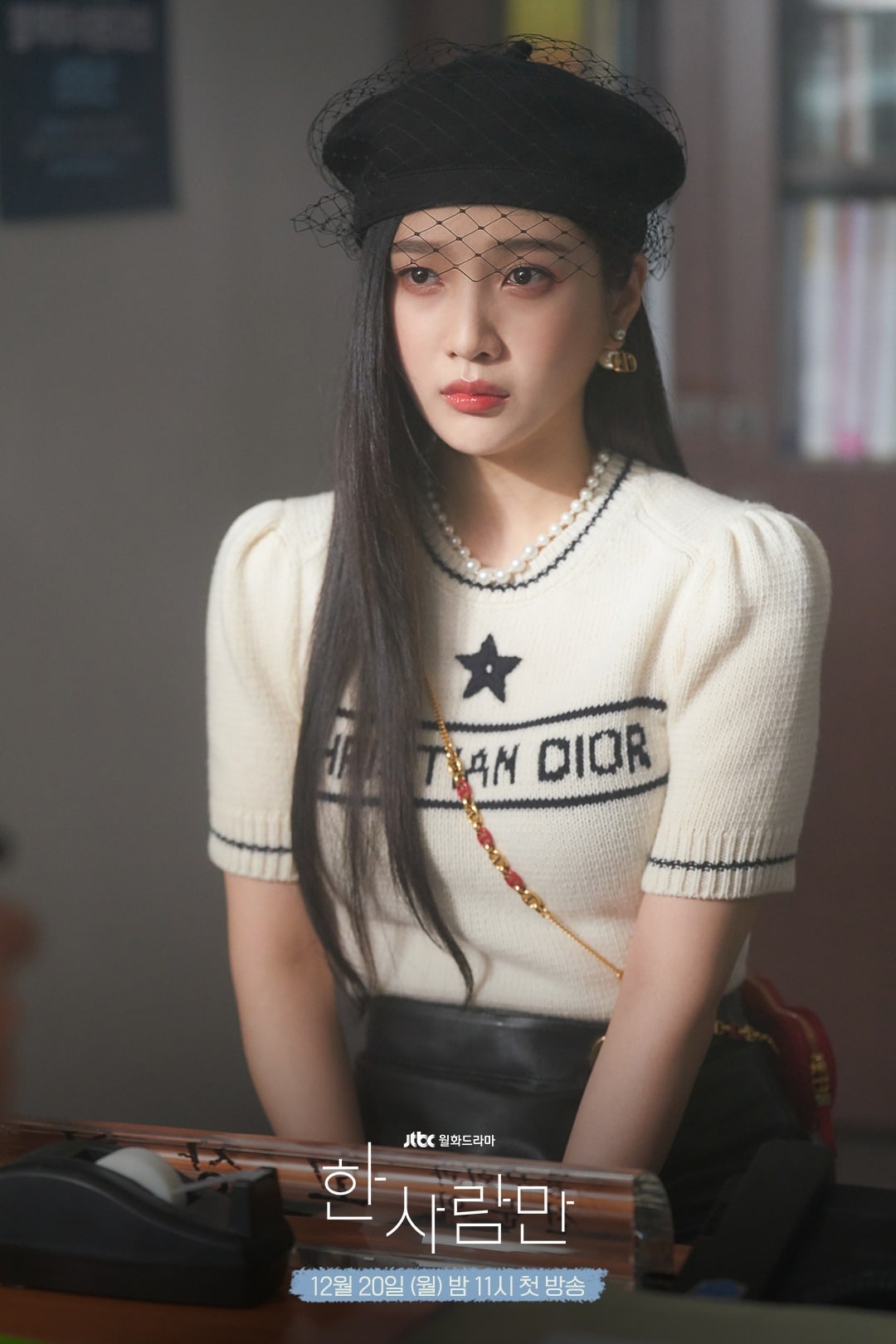 Joy shared her thoughts about her character, saying, “She’s a person who can’t let go of her wounds from her childhood and constantly fights against loneliness. My heart broke because I felt the pain she hid with her bright appearance.”

Joy did a lot of research to portray her character as purely as possible. She explained, “Sung Mi Do has an honest personality so she clearly expresses her emotions. She may look feisty, but her heart is more pure than anyone else, and I tried to depict her unexpected charm through a bubbly tone.”

Since Sung Mi Do is a trendy influencer, Joy paid extra attention to her wardrobe and makeup. Her goal is to express Sung Mi Do’s unique mindset, which is “let’s enjoy the present time, as if every day is the last,” both internally and externally. 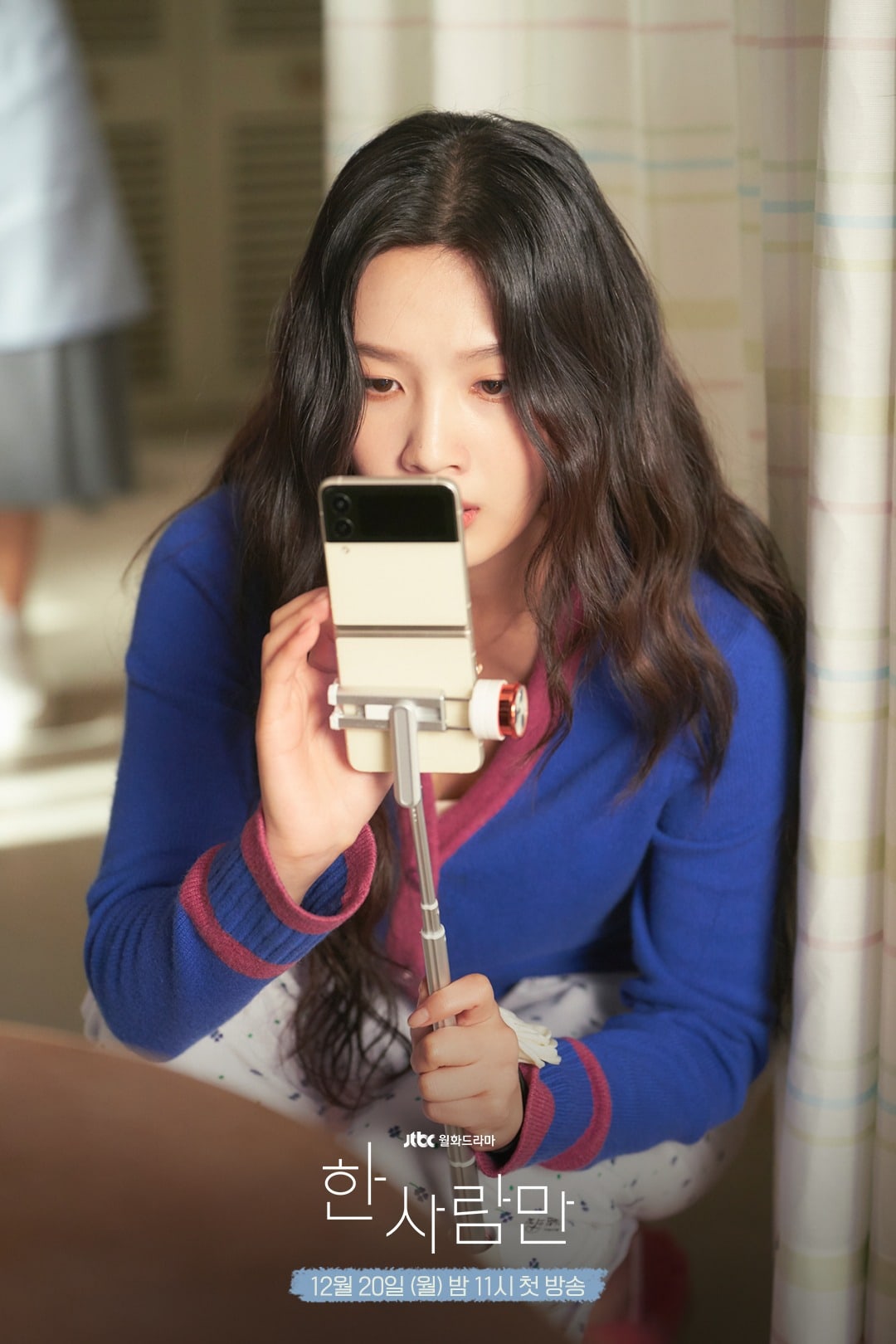 Joy also said she was touched by Sung Mi Do’s relationship with Pyo In Sook (Ahn Eun Jin) and Kang Se Yeon (Kang Ye Won). She remarked, “They are people who have grown up and lived in different environments, so at first, they aren’t on the best of terms. However, the process of how they become closer than family through compassion and consideration for each other as they end up on death’s doorstep really moved my heart as a touching ‘womance’.”

She also shared she had been excited when she received the news that she had been cast in the drama. She commented, “I was looking forward to a fresh teamwork with good actors. I always thought [Ahn Eun Jin and Kang Ye Won] were cool, so I had the burden that I’m the only one who needs to do well. But they always take care of me, the youngest, and help me with acting a lot, so I’m always filming with a grateful [heart].” 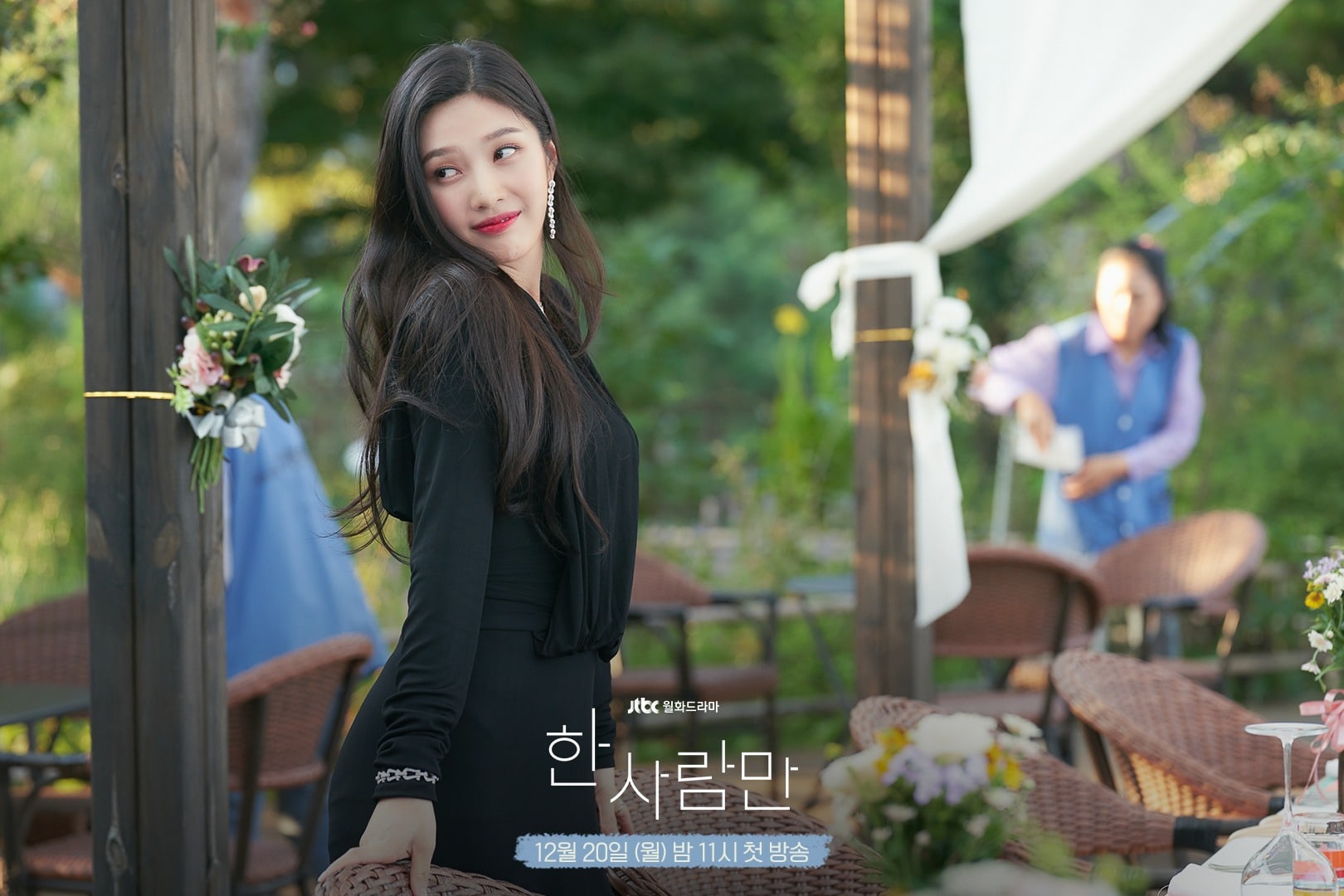 Lastly, Joy stated, “I wanted to convey warmth through the way Sung Mi Do, who lived with her heart closed due to wounds she suffered in childhood, grows up by meeting people who are as precious as she is, opening up her heart, and learning how to be considerate.”

While you’re waiting, watch Joy in “Tempted” below: