BTS’ Suga has participated in a song on Juice WRLD’s upcoming posthumous album.

The track list reveals that Suga participated in track No. 16, which is titled “Girl of My Dreams.” 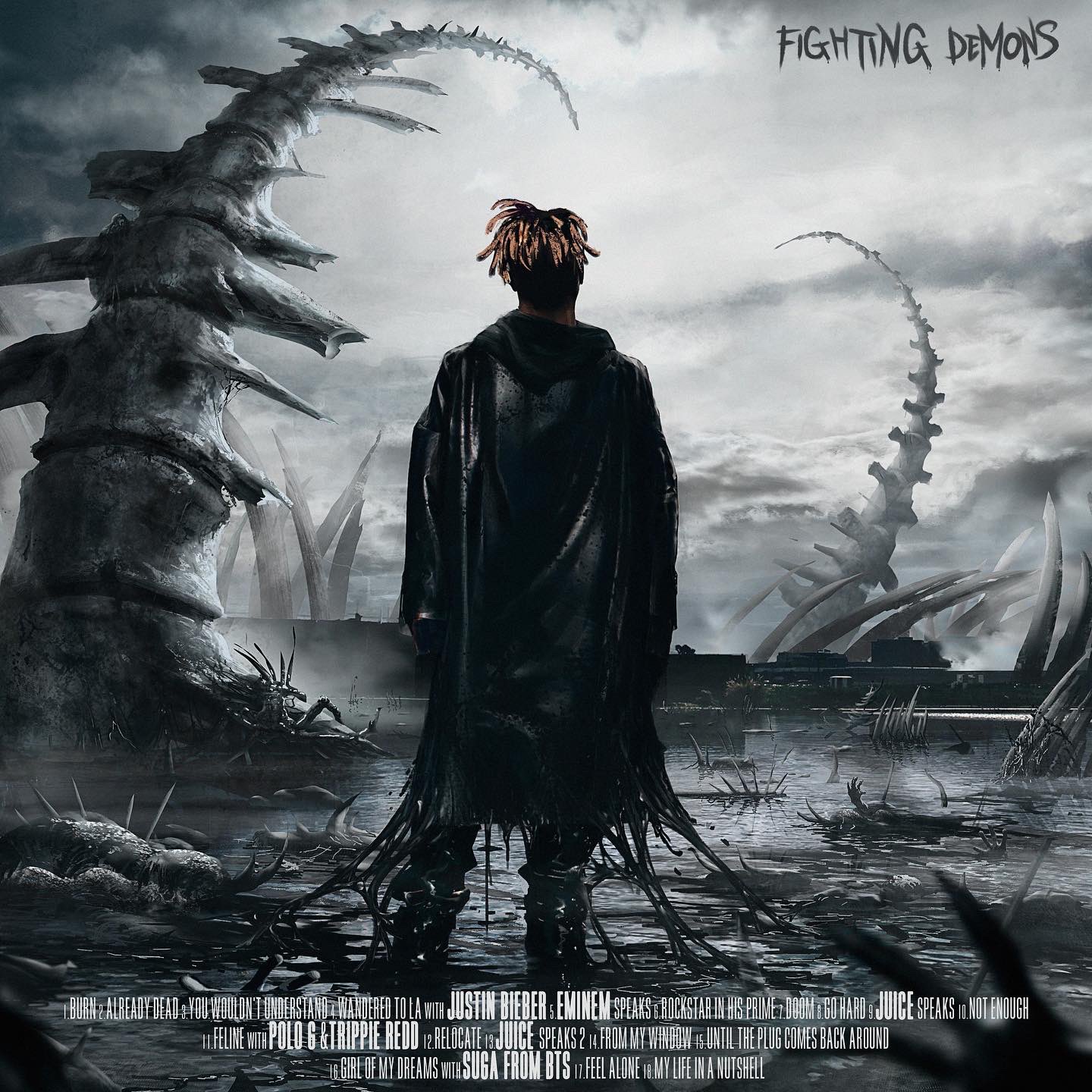 Juice WRLD’s “Fighting Demons” will be released on December 10.