Lee Jun Young, Jung In Sun, JR, Kim Dong Hyun, Yoon Ji Sung, And Jang Dong Joo Are Prepared To Take On Anything In “Let Me Be Your Knight”

“Let Me Be Your Knight” has released new stills of the whole squad!

In the previous episode of “Let Me Be Your Knight,” Woo Ga On took everyone by surprise when he announced that he would be leaving the group. However, the latest stills reveal LUNA’s full group dramatically walking down the street along with In Yoon Joo, raising anticipation for the upcoming episode.

The new photos capture LUNA and In Yoon Joo going out at dawn in fashionable outfits, treating the street like their runway. The full team rocks sunglasses and heroic facial expressions, leaving viewers curious about where they’re headed and what situation they’re in. 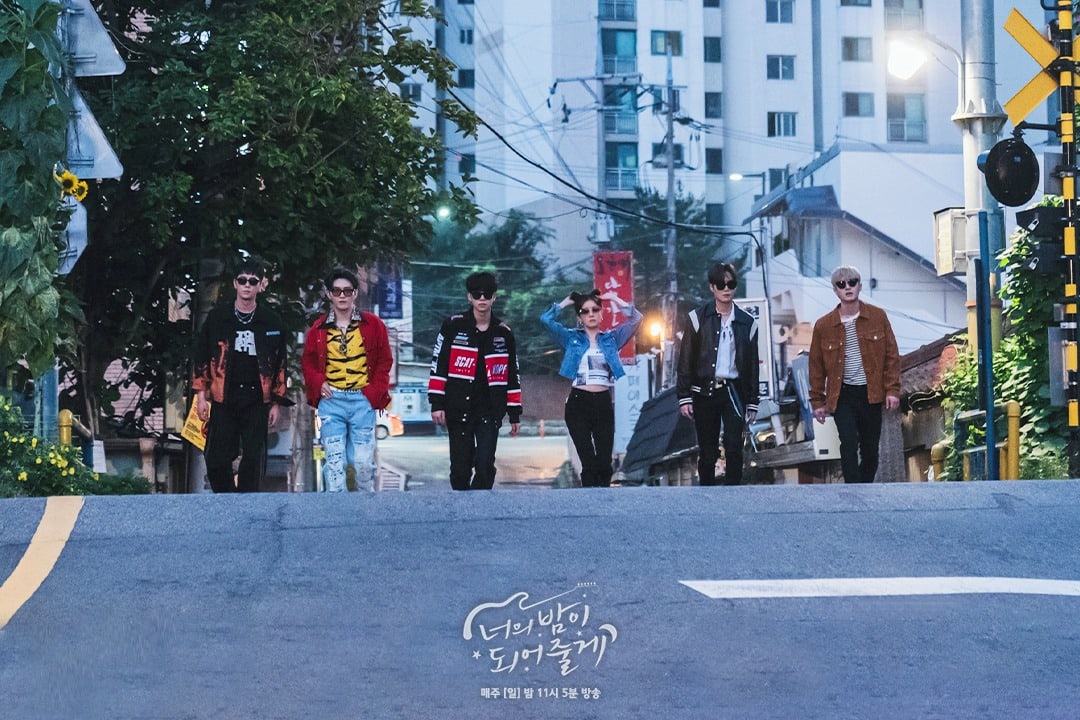 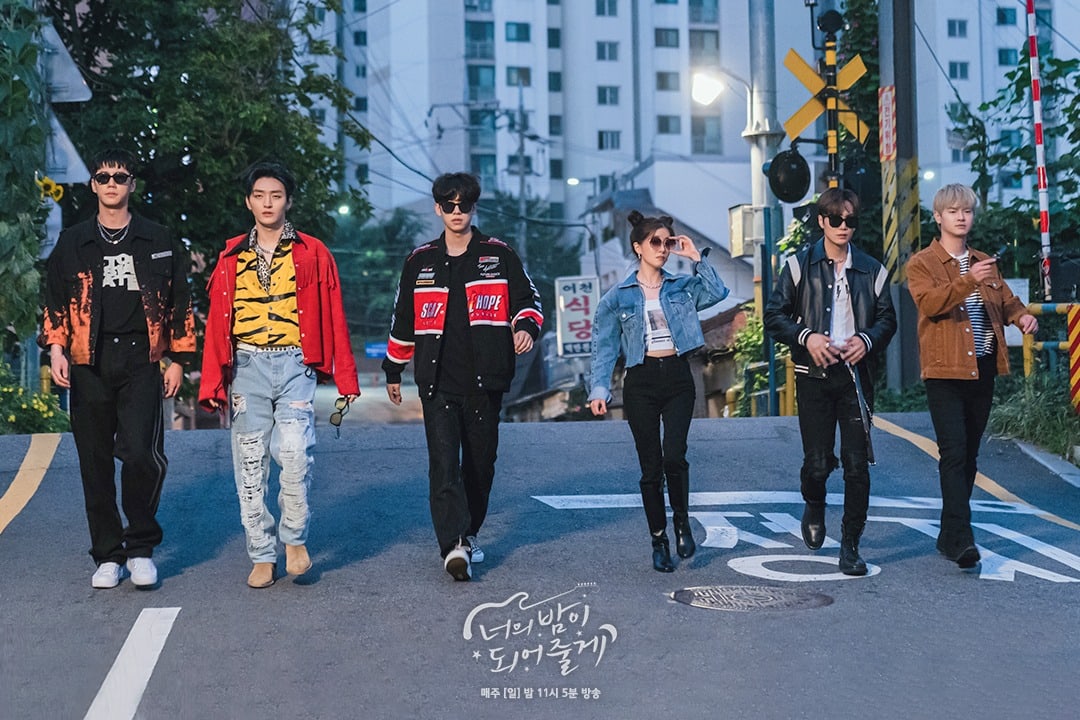 Stay tuned to find out how LUNA and In Yoon Joo are able to overcome and resolve Woo Ga On’s sudden confession and what they do to come back even stronger.