“Uncle” is a remake of BBC’s sitcom with the same title. It is about an unemployed musician who ends up having to look after his nephew after his sister gets a divorce. The drama will look closely into the transformation of the uncle as he learns to look after others and becomes a responsible adult.

When asked about the difference between the original sitcom and the upcoming remake, the director said, “The remake will focus on the idea of a more traditional Korean household with more emphasis on the theme of family.”

Oh Jung Se plays Wang Joon Hyuk, an unemployed musician who suddenly becomes the new caregiver for his nephew after his sister suddenly leaves her son with him after the divorce.

He commented on his decision to play Wang Joon Hyuk, saying, “It’s a heartwarming story with a comedic twist. I felt like I had a lot in common with my character. He’s childish but has a good heart.” 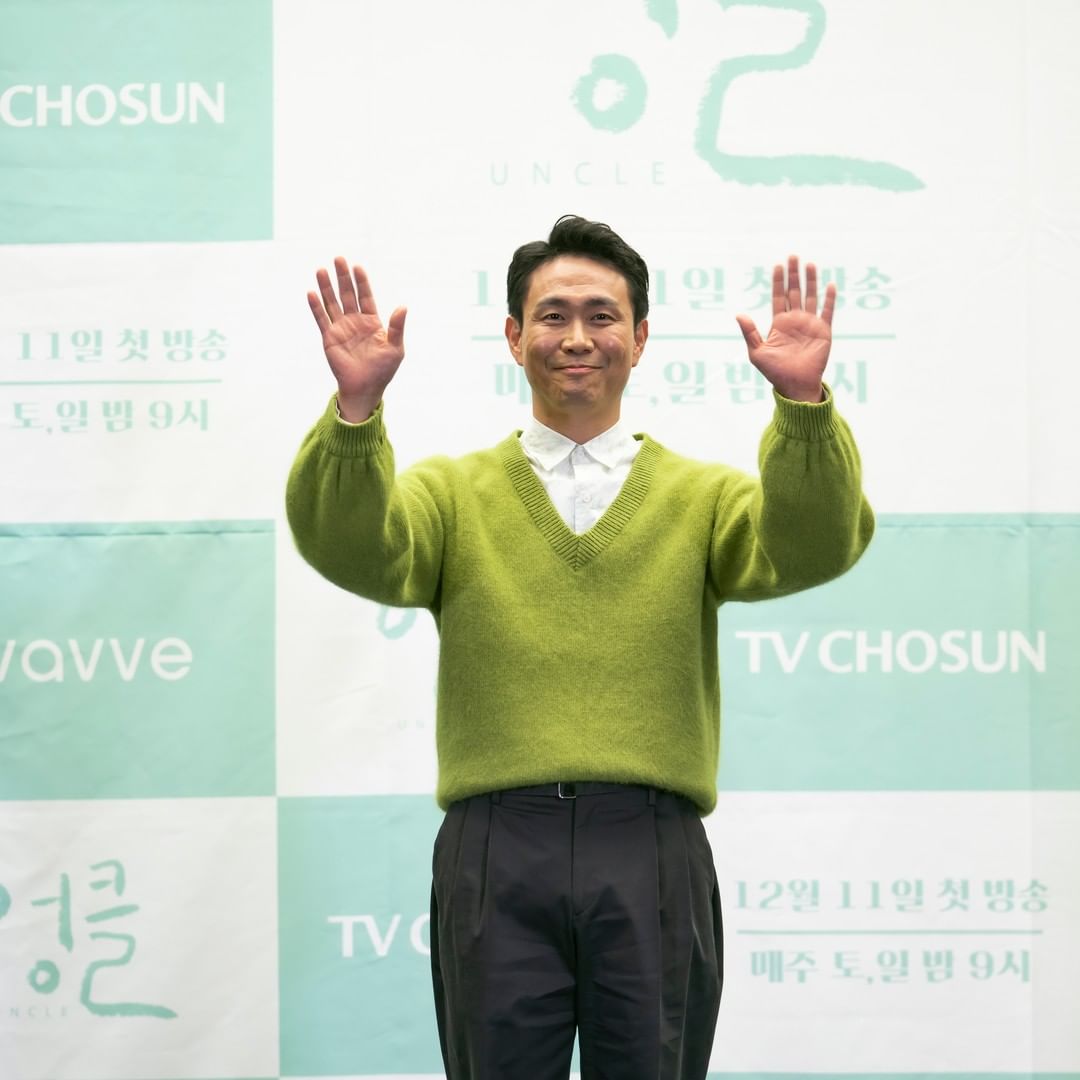 Jeon Hye Jin plays Wang Joon Hee, the older sister of Wang Joon Hyuk. She also talked about her decision to join the cast, saying, “When I heard that Oh Jung Se was cast as Wang Joon Hyuk, I thought that this was the one. I also knew the director and writer when I was a stage actor, and I’ve always wanted to work with them.”

She continued to talk about her character, commenting, “My past roles were strong and confident characters. There was no one like Wang Joon Hee. Wang Joon Hee has no choice. Her parents passed away when she was young, and she had to take care of her brother. She barely escaped from her miserable marriage and now has to create a new life for herself and her son. She may have these major life problems, but she’s still a strong woman.” 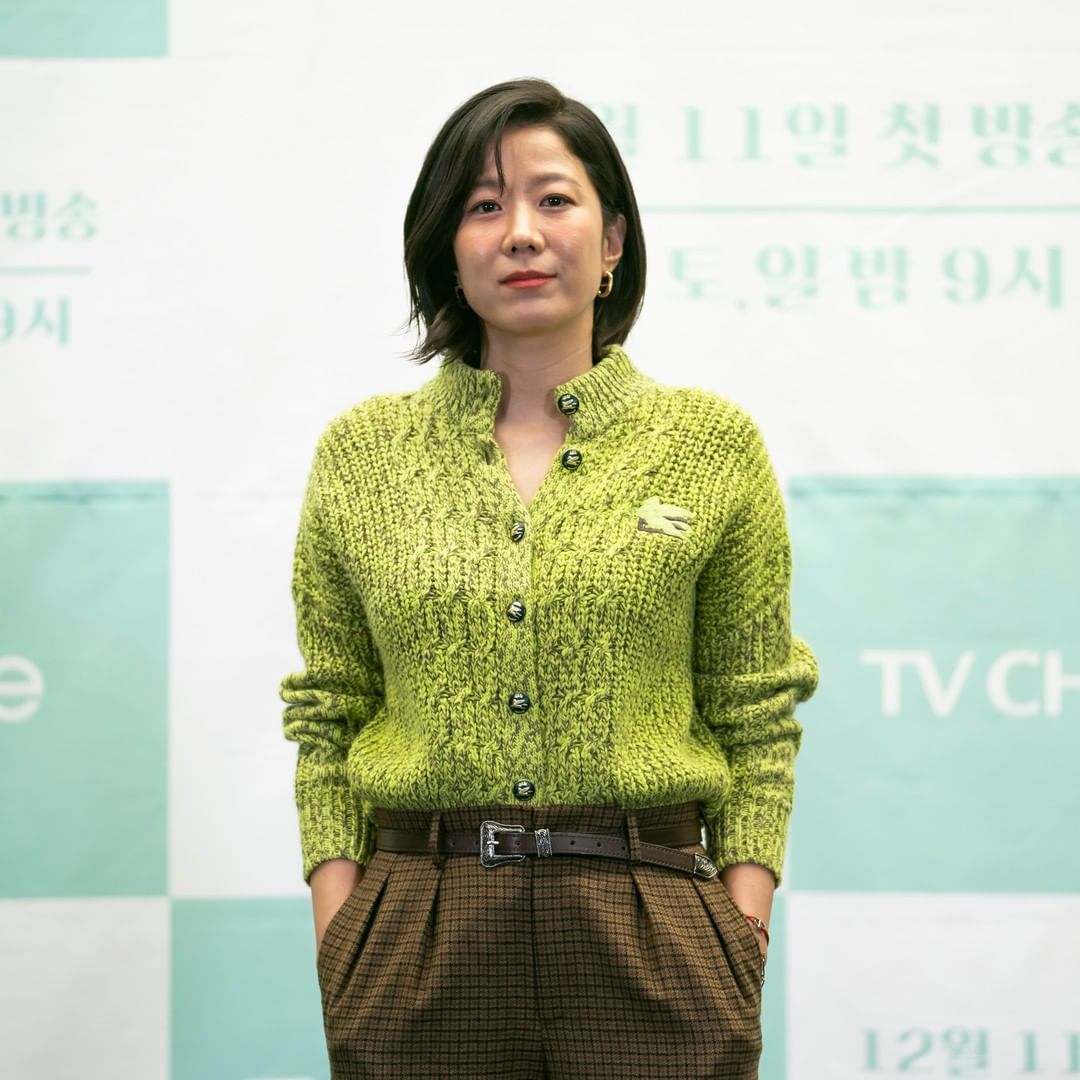 Lee Kyung Hoon plays Min Ji Hoo, the son of Wang Joon Hee. Although his family was wealthy, he grew up in an unhealthy home environment. He shared his deep analysis of his character, saying, “Min Ji Hoo acts like an adult but is also a normal kid who likes to have fun. I made sure to focus on portraying his adult-like characteristics. He’s also musically gifted, so I tried to portray that side of him as well.” 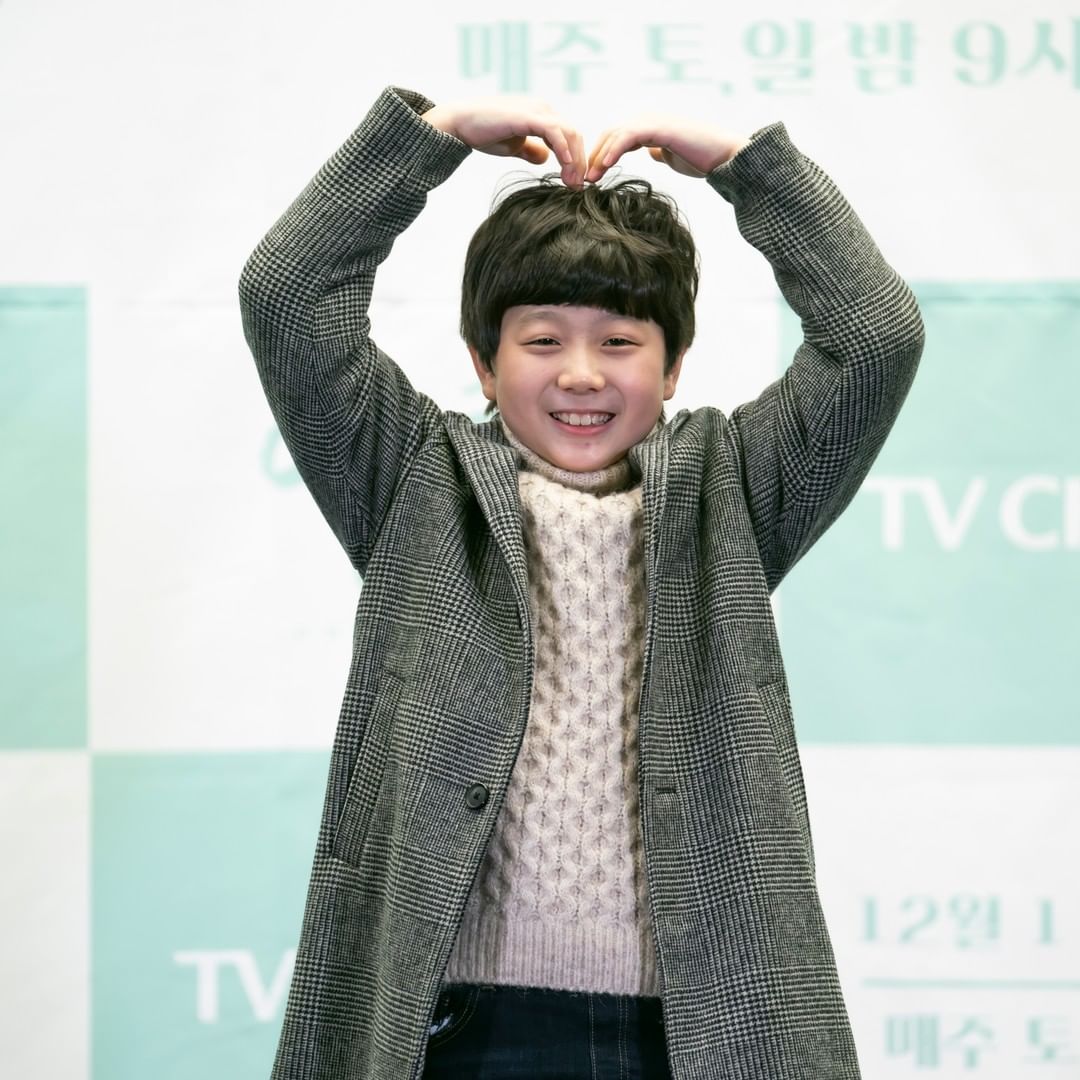 Lee Sang Woo plays Joo Kyung Il, a widower with a daughter. Lee Sang Woo explained his decision to join the drama. “I loved the script, and I’m excited to work with amazing cast members. My wife Kim So Yeon said good things about the director, as well, because she worked with him in a drama before.” 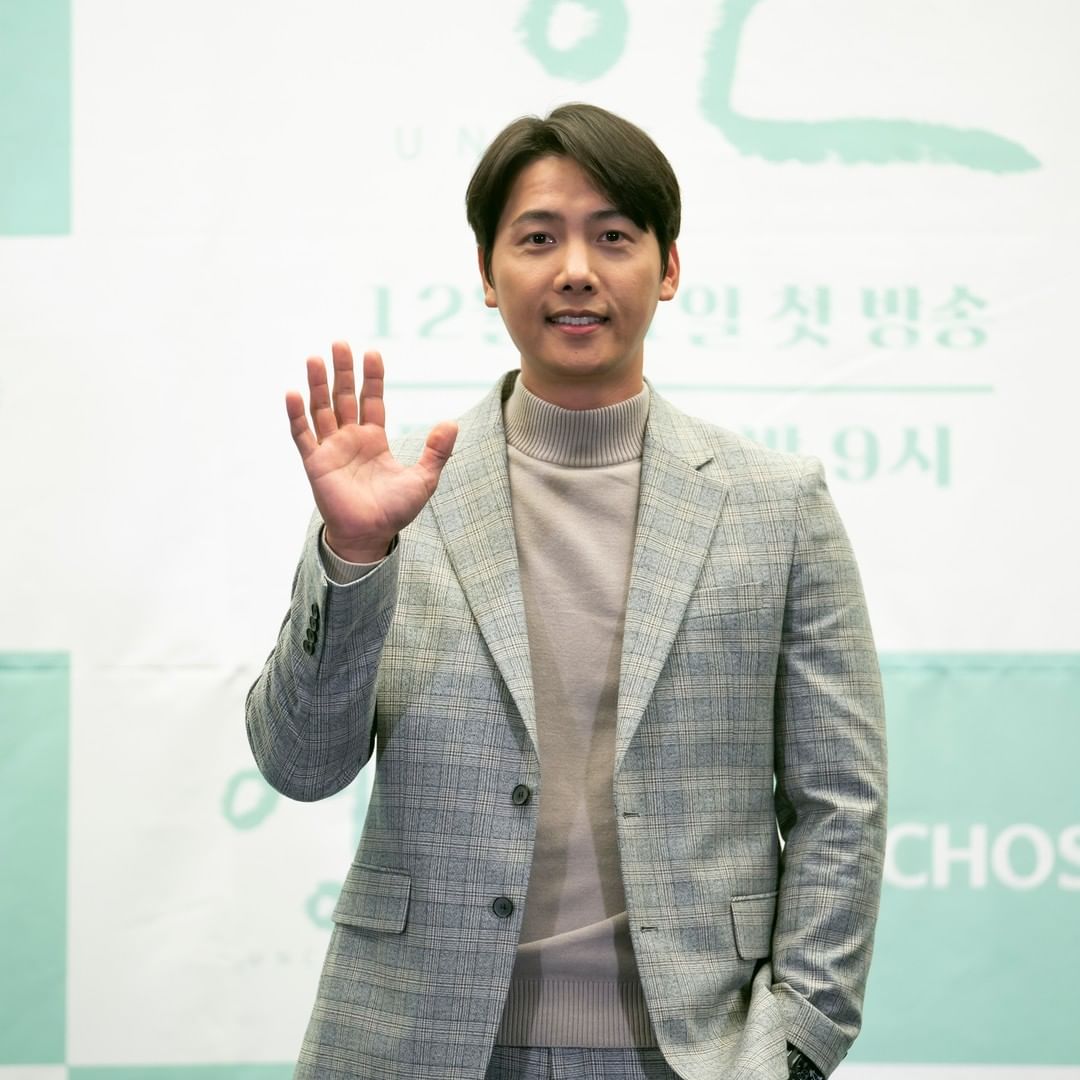 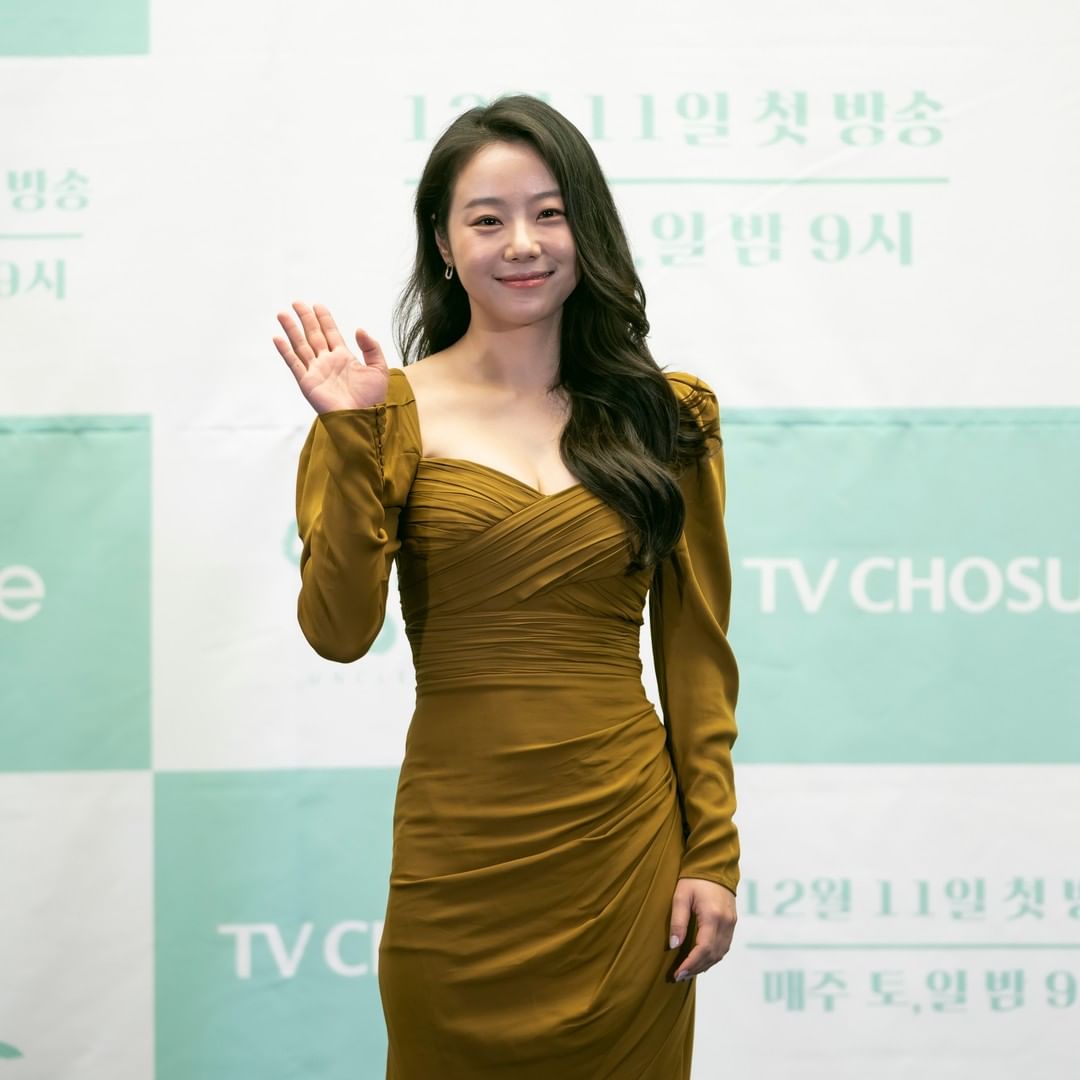 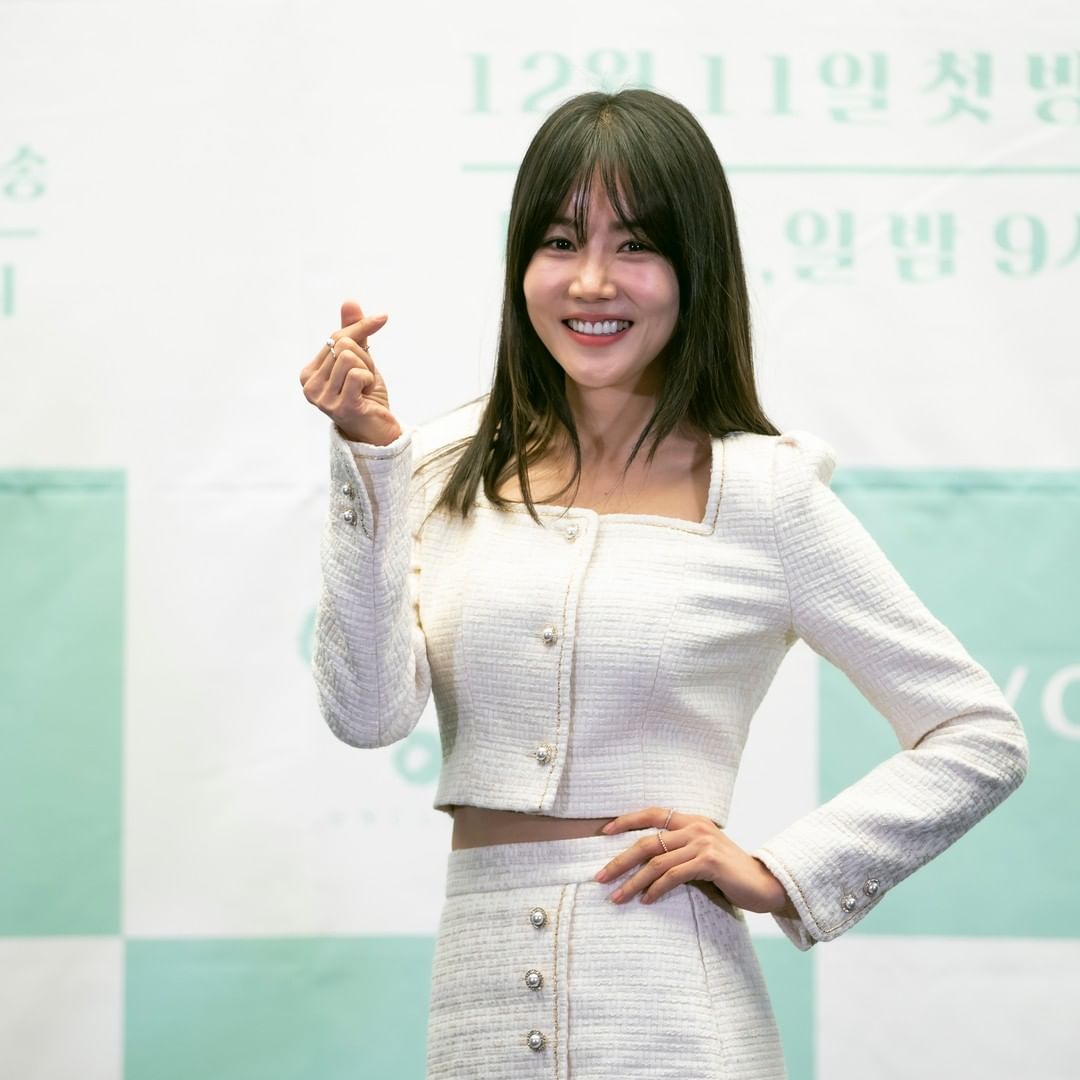 The director spoke about the cast members, “I’m beyond grateful that the actors decided to take on their roles. Lee Si Won is a relatively new actor, but she had a great understanding of her character and was eager to take on the role, so I trusted my instincts and decided to cast her. Child actor Lee Kyung Hoon is great at acting, and I thought he was quite lovable.”

Catch a teaser for “Uncle” below: