Park Eun Suk and Lee Ji Ah gave “The Penthouse” fans all the feels with their super-cute reunion!

The two former co-stars, who played star-crossed lovers Logan Lee and Shim Soo Ryeon in the hit drama “The Penthouse,” recently met up again after fans of the on-screen couple took out a subway ad commemorating their love story.

On December 9, both Park Eun Suk and Lee Ji Ah took to Instagram to share adorable photos of themselves posing in front of the subway ad—and then proceeding to go on a fun camping trip together.

Expressing his gratitude to their fans, Park Eun Suk wrote in both English and Korean, “Thanks so much guys for the subway ad, we were able to reunite again thanx to you.” He added in a Korean hashtag, “The camping was a bonus.”

Meanwhile, Lee Ji Ah wrote in both English and Korean, “Thank you.” 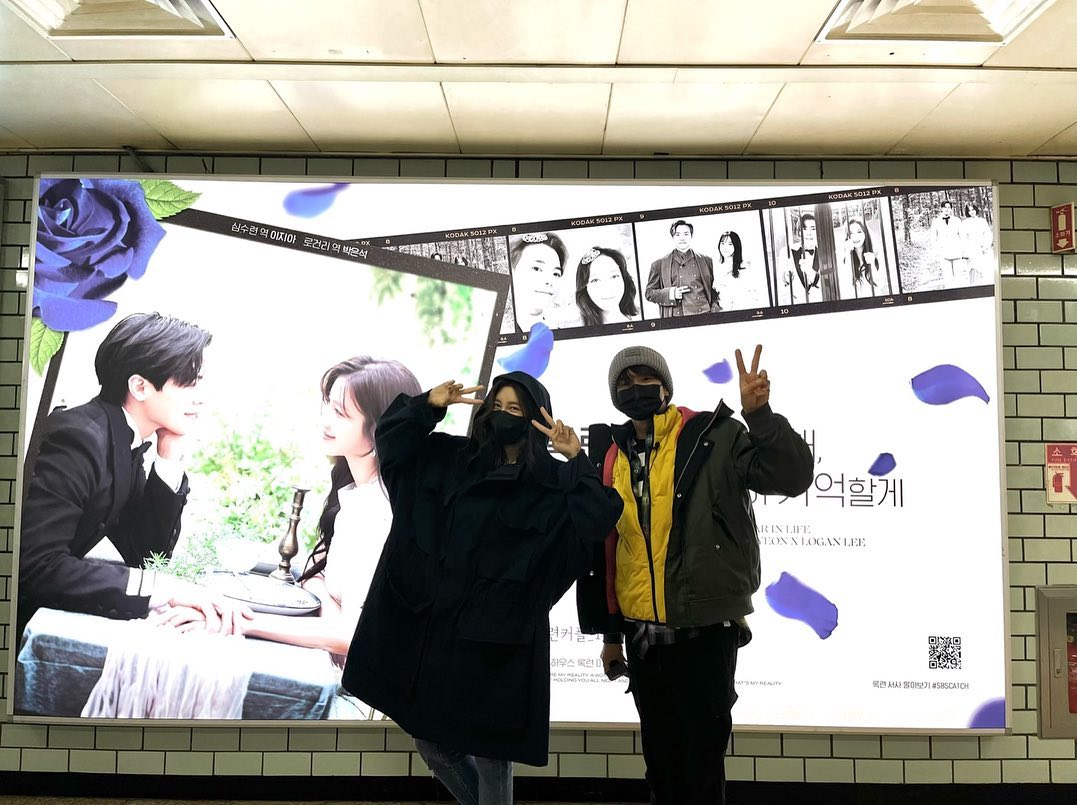 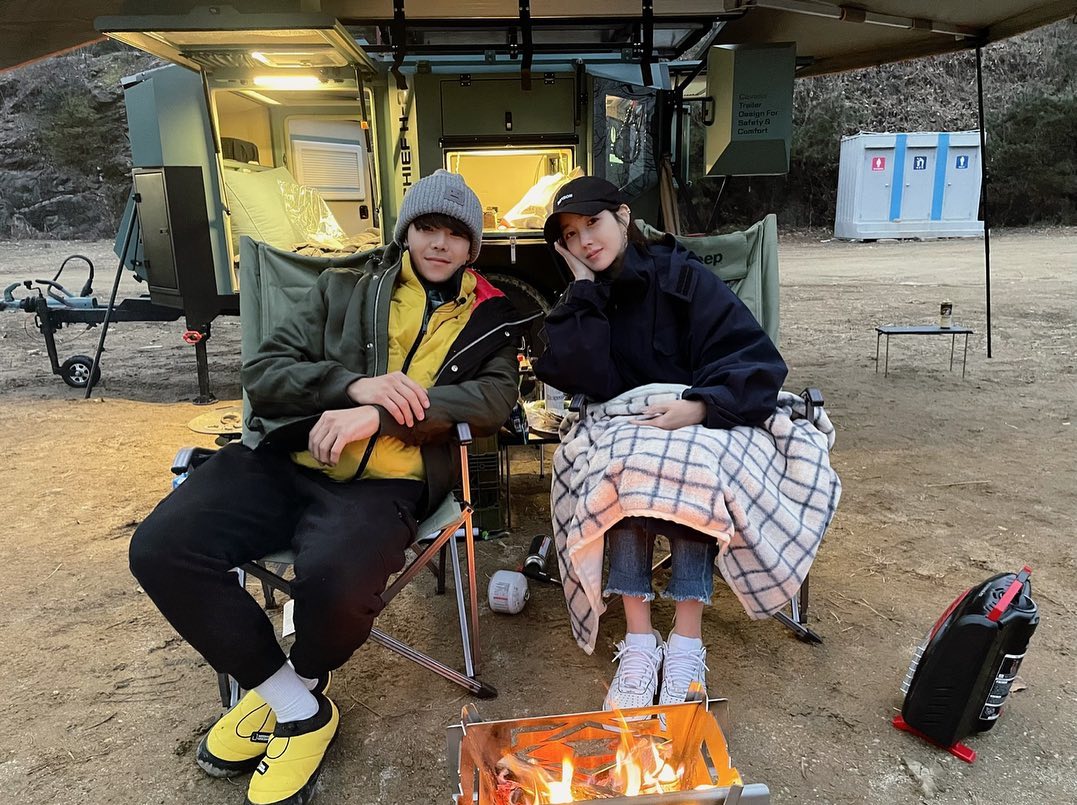 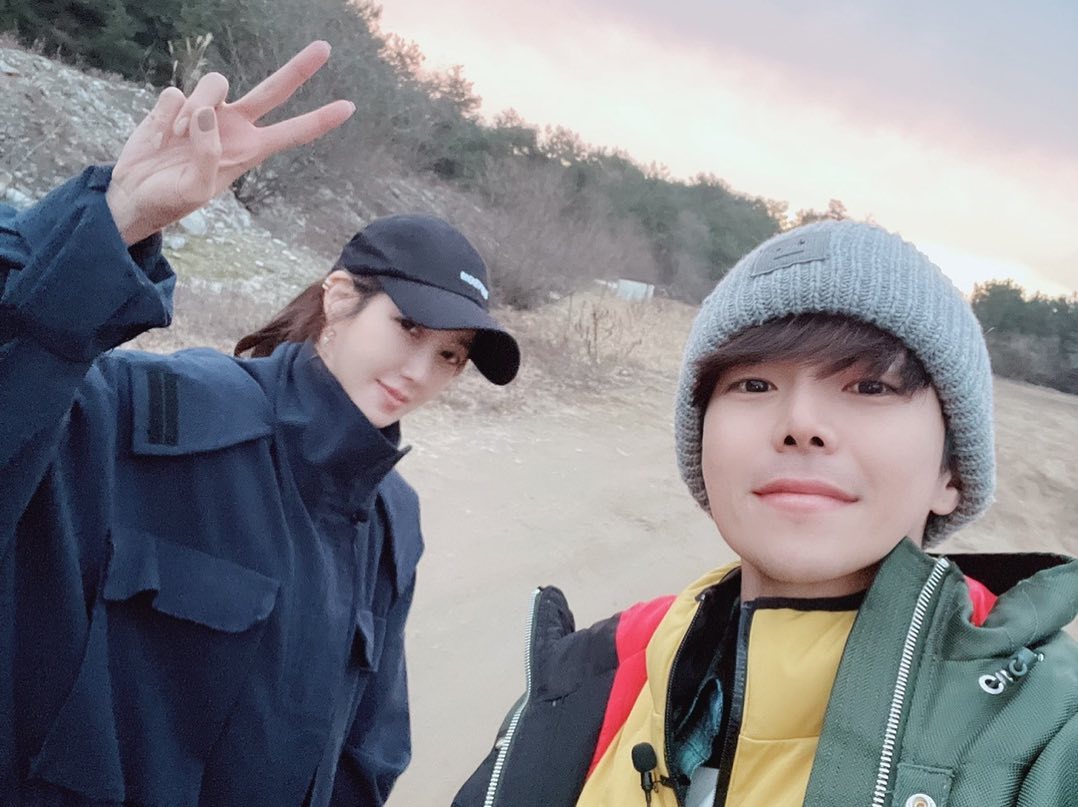 Take a walk down memory lane by watching Park Eun Suk and Lee Ji Ah in their smash hit drama “The Penthouse” below!

Lee Ji Ah
Park Eun Suk
The Penthouse
How does this article make you feel?