SBS’s upcoming drama “Through the Darkness” has shared a glimpse of Kim Nam Gil in character!

“Through the Darkness” is based on a book of the same name that was co-penned by Kwon Il Yong and Go Na Moo. It will tell the story of South Korea’s first criminal profiler as he struggles to look inside and read the hearts of serial killers during a time when the word “profiling” did not exist.

Kim Nam Gil will play the profiler Song Ha Young of the Seoul Metropolitan Police Agency’s Scientific Investigation of Criminal Behavior Analysis team. Although Song Ha Young appears to lack emotions, he’s a figure who reads more deeply into humans than anyone else.

In the newly released stills, Song Ha Young appears to be investigating a criminal case. In particular, Kim Nam Gil perfectly captured Song Ha Young’s personality through his unreadable expression. Song Ha Young doesn’t easily reveal any emotions, which creates a heavier atmosphere. His eyes are sharp and cool, and they seem to penetrate everything. One detail is Song Ha Young’s style, which is plain and simple, but it allows him to be active as he searches for critical clues. 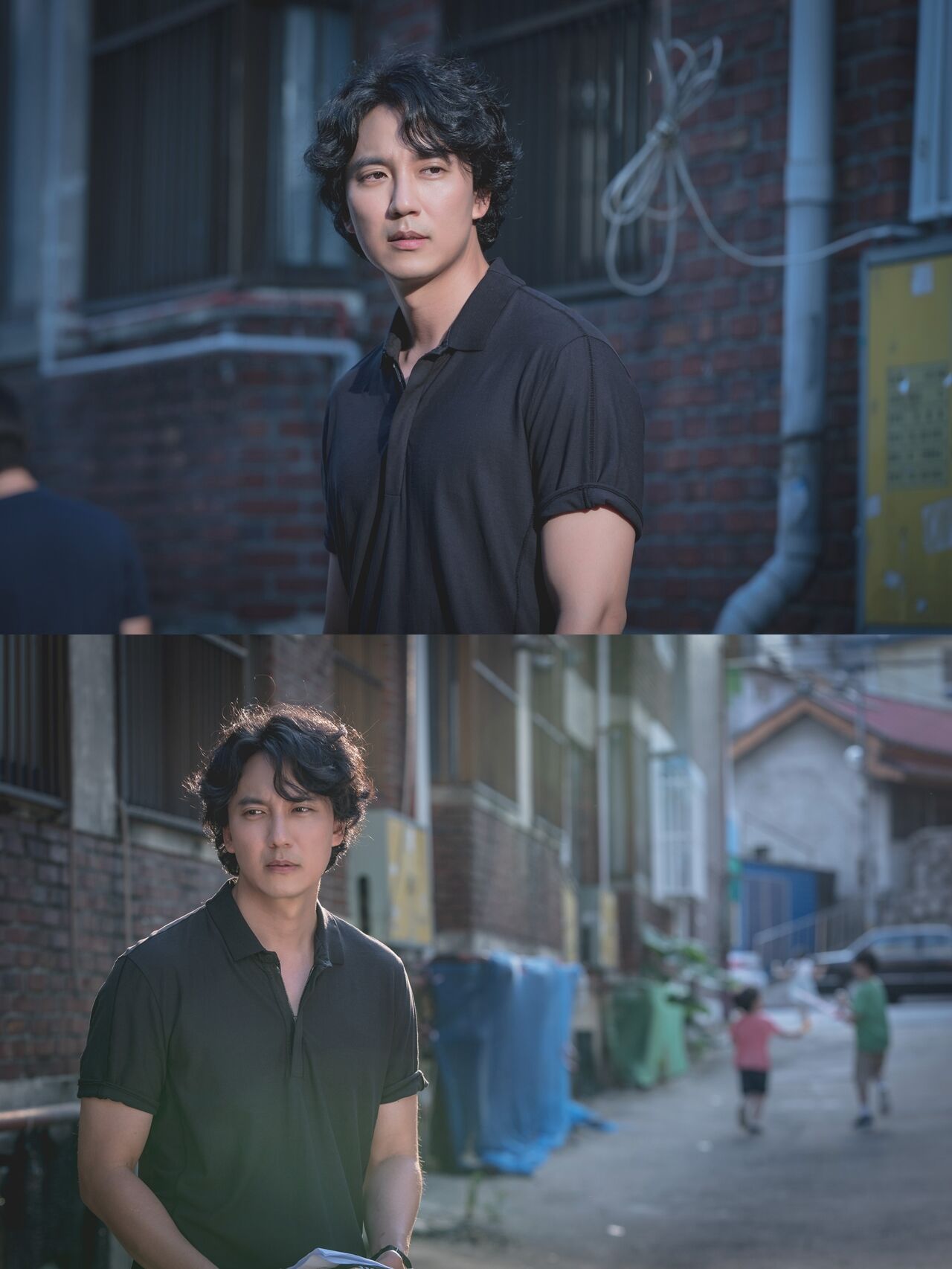 The production team shared, “Kim Nam Gil is the linchpin of our drama. He brought Song Ha Young, a character who is difficult to express, to life with his excellent acting skills and presence. In addition, he showed an example on the set by always taking care of his fellow actors and staff members. Please look forward to the performance of Kim Nam Gil, who will lead ‘Through the Darkness.'”

“Through the Darkness” will premiere on January 14 after “Now We Are Breaking Up.”

While you’re waiting, check out Kim Nam Gil in “The Fiery Priest“: