“Jirisan” stars Jun Ji Hyun and Joo Ji Hoon have shared their thoughts ahead of the drama’s highly-anticipated finale!

Penned by “Kingdom” writer Kim Eun Hee, “Jirisan” is a mystery drama starring Jun Ji Hyun as Seo Yi Kang, a top ranger at Mount Jiri National Park, and Joo Ji Hoon as her rookie partner Kang Hyun Jo, who is hiding a supernatural secret. Together, the two rangers uncover the truth behind mysterious accidents that occur on the mountain.

With the series finale airing on December 12, Jun Ji Hyun and Joo Ji Hoon looked back on their experience filming the drama, which they described as both difficult and rewarding.

Jun Ji Hyun remarked, “After we first started filming, winter passed by, and we got to see the autumn leaves fall from the trees, and we wrapped up filming right around when the woods were becoming green again. That’s how long our journey together was. It was a really happy time, and I think this is a drama that has left me with so many good memories.”

She added, “I’m grateful to the many staff members, and I think this drama is one that will definitely remain in my memory.” 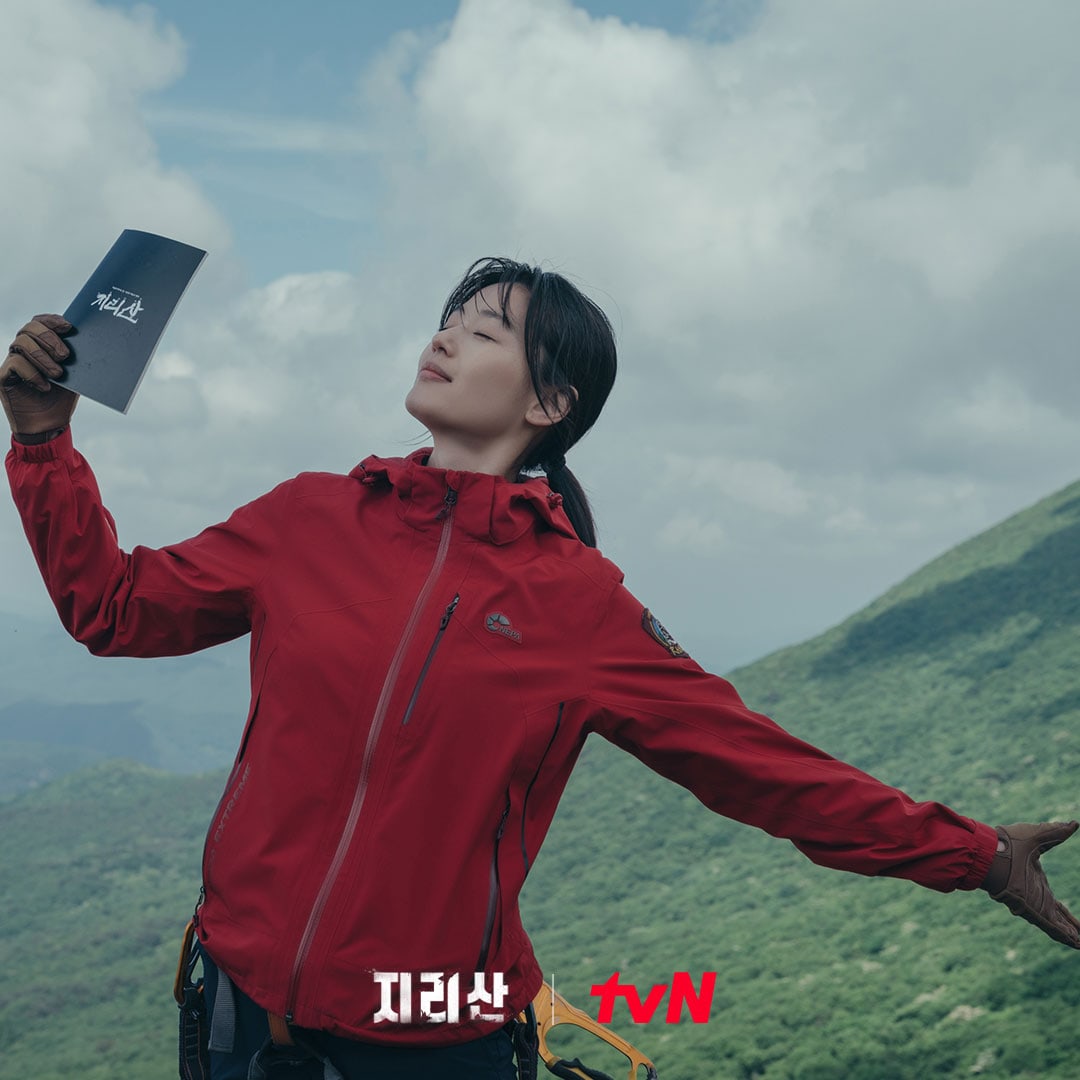 Meanwhile, Joo Ji Hoon shared, “Of all the projects I’ve done up until now, this was the production that I spent the most time on, and I spent the most time as the character of Kang Hyun Jo. We really took each and every step of the journey together with the staff, and I poured all of my passion into filming the drama. Maybe that’s why, but I somehow remember filming each and every scene of the drama. I can recall where I went, when I filmed the scene, and how I felt during filming, which amazes me as well.”

“I also think it’s a relief that no one got hurt and that we were able to wrap up this long and difficult filming without any big accidents,” he continued. “Everyone worked really hard, and thank you to the viewers as well.” 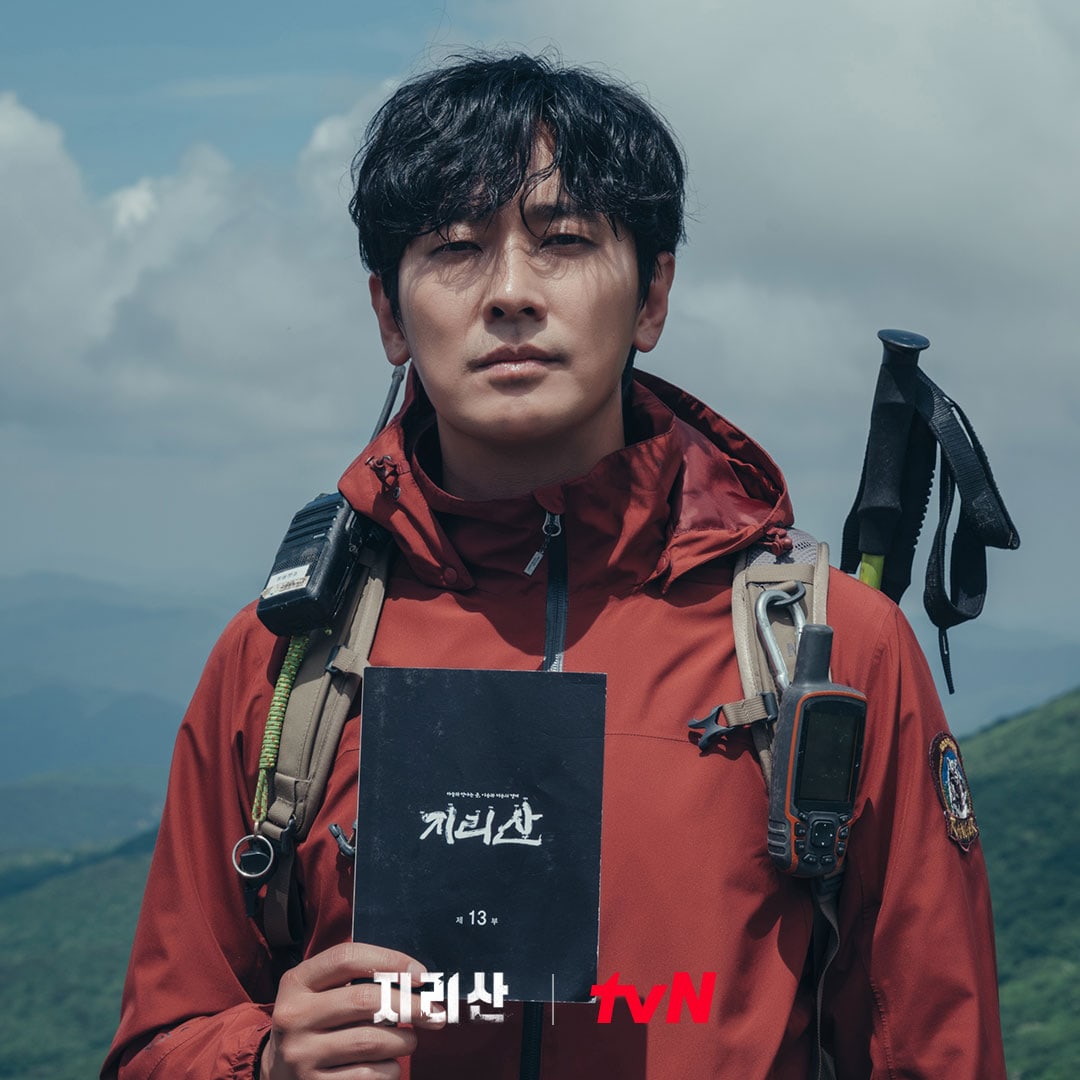