Watch: SHINee’s Minho Sings About “Heartbreak” In Stunning MV For His Digital Single

Check out his flaming charisma in the music video below!

SHINee’s Minho has dropped the MV teaser for his solo single “Heartbreak”! 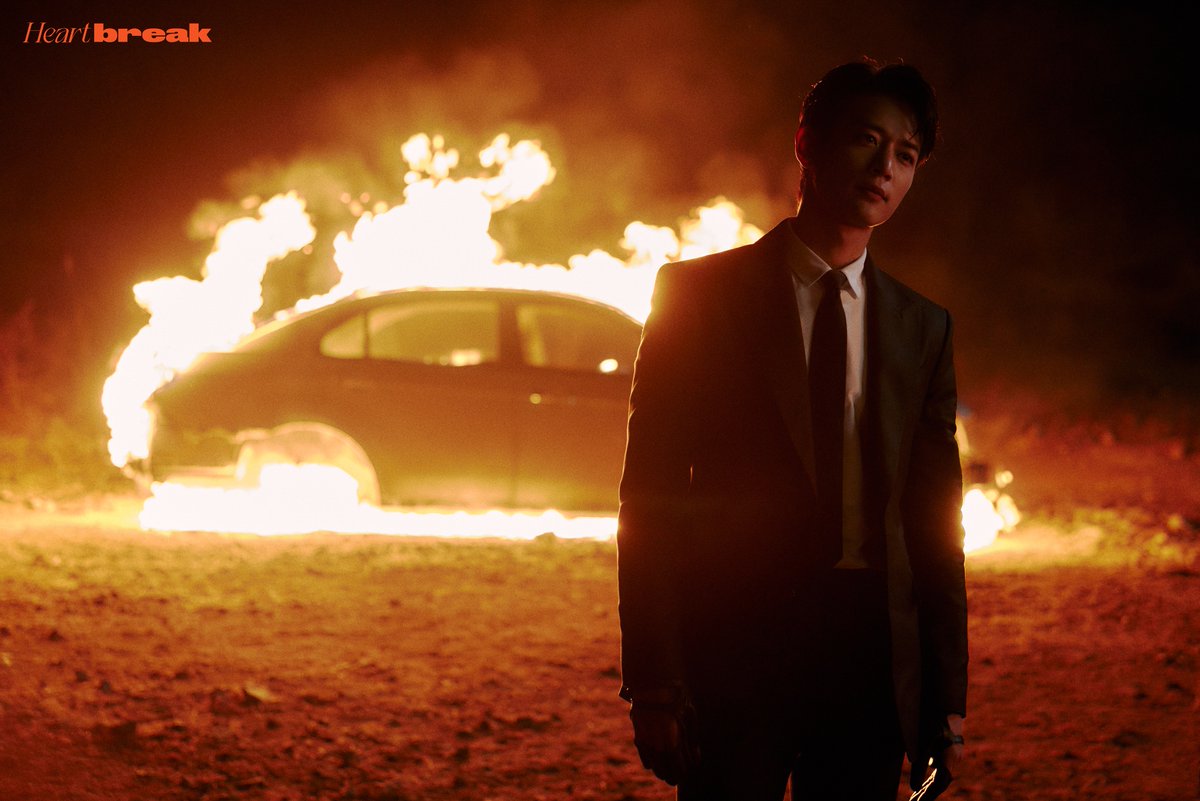 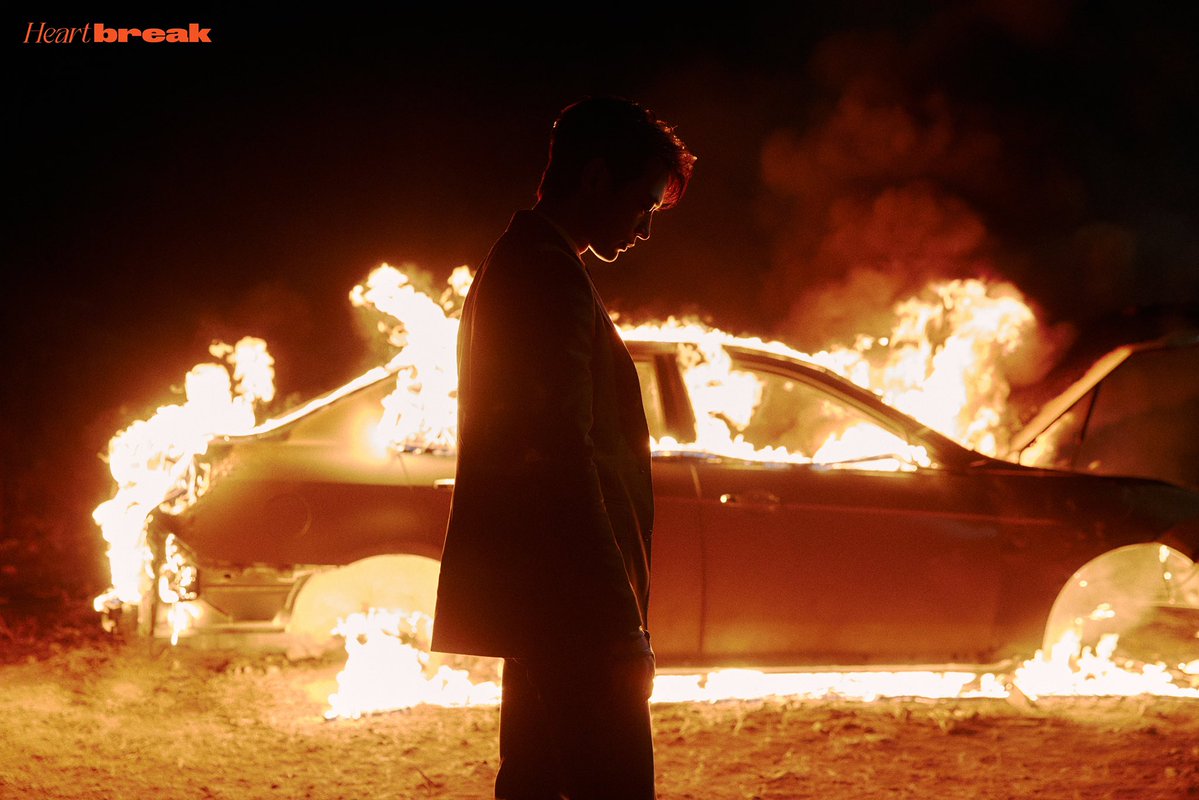 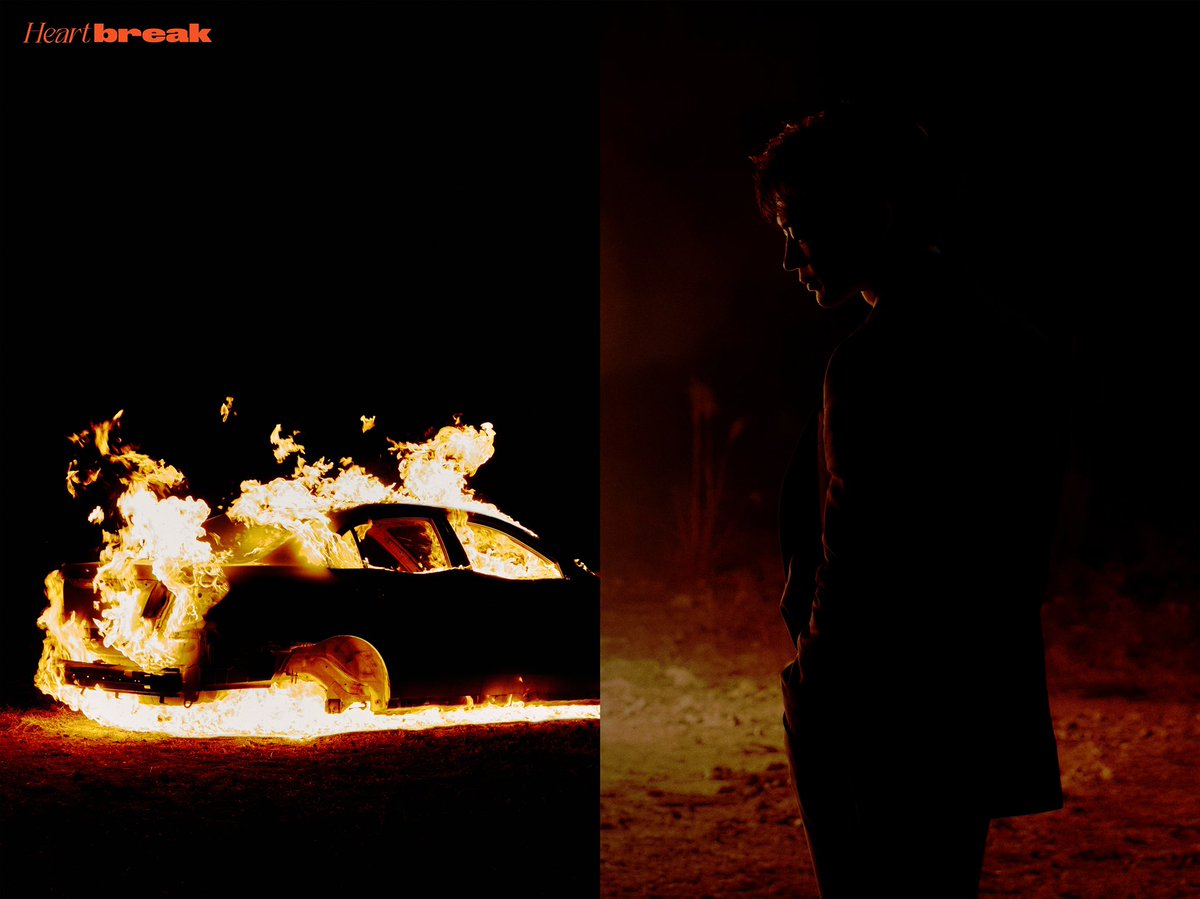 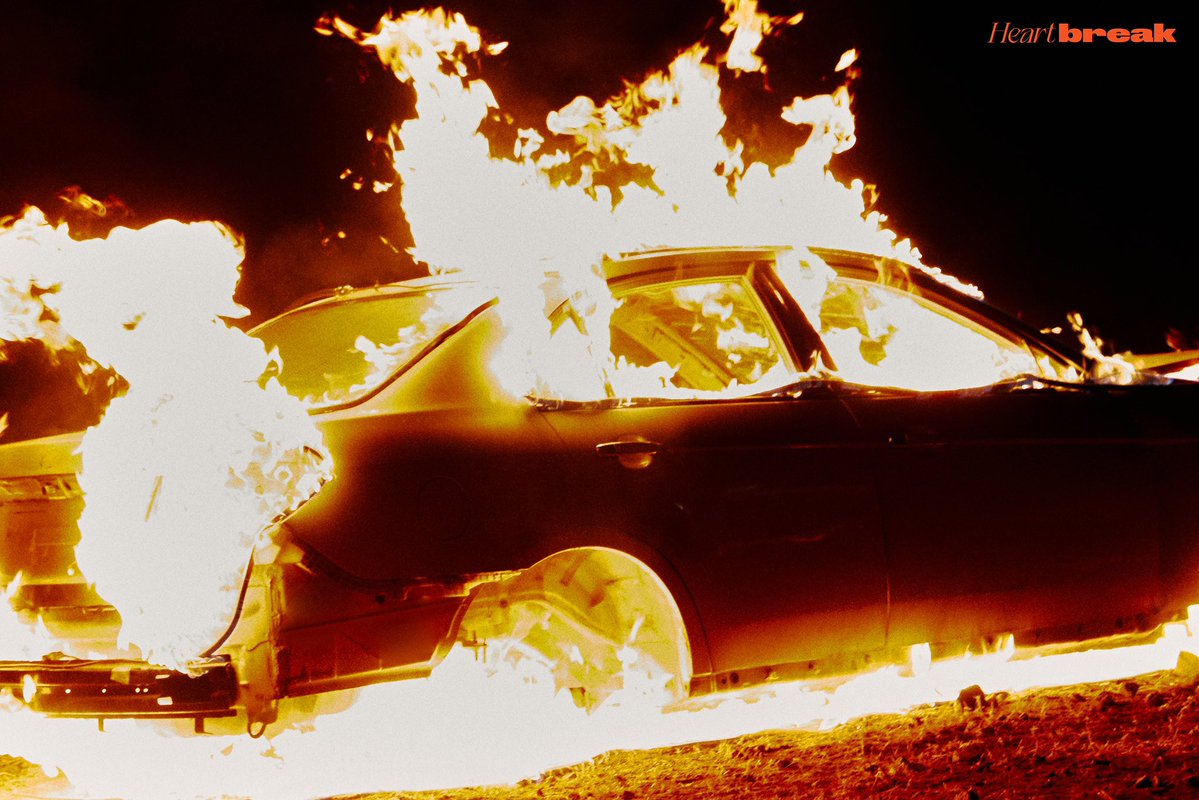 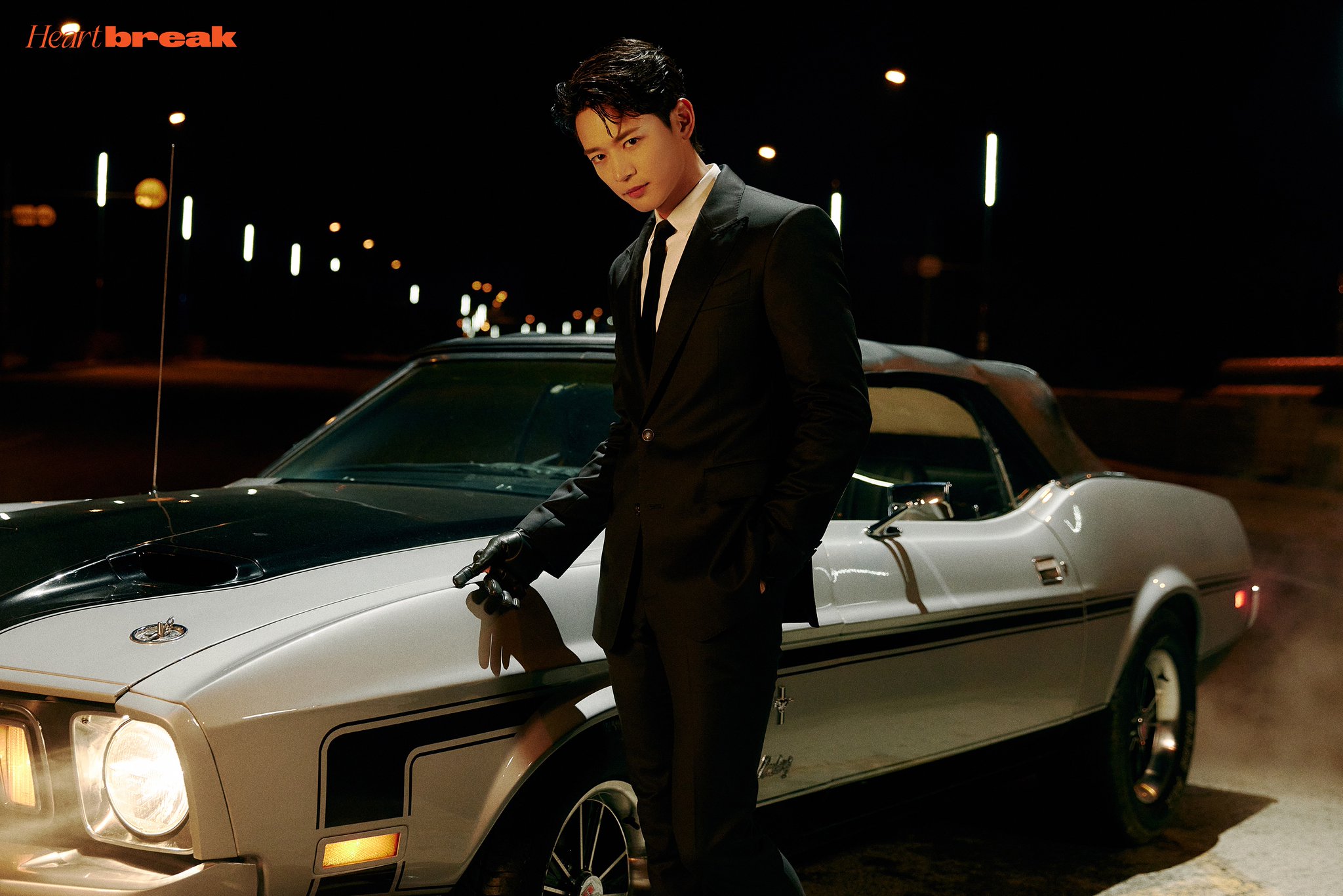 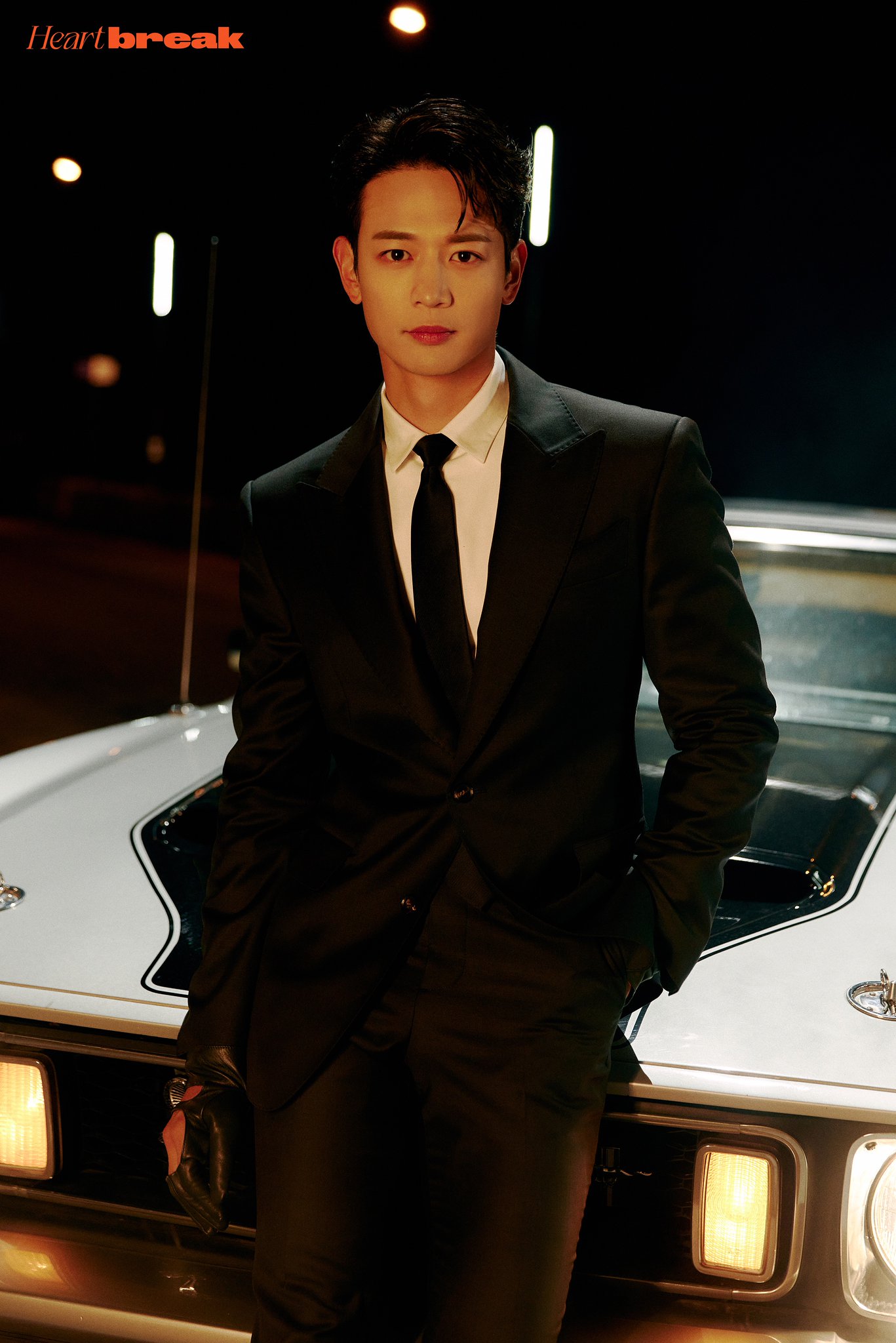 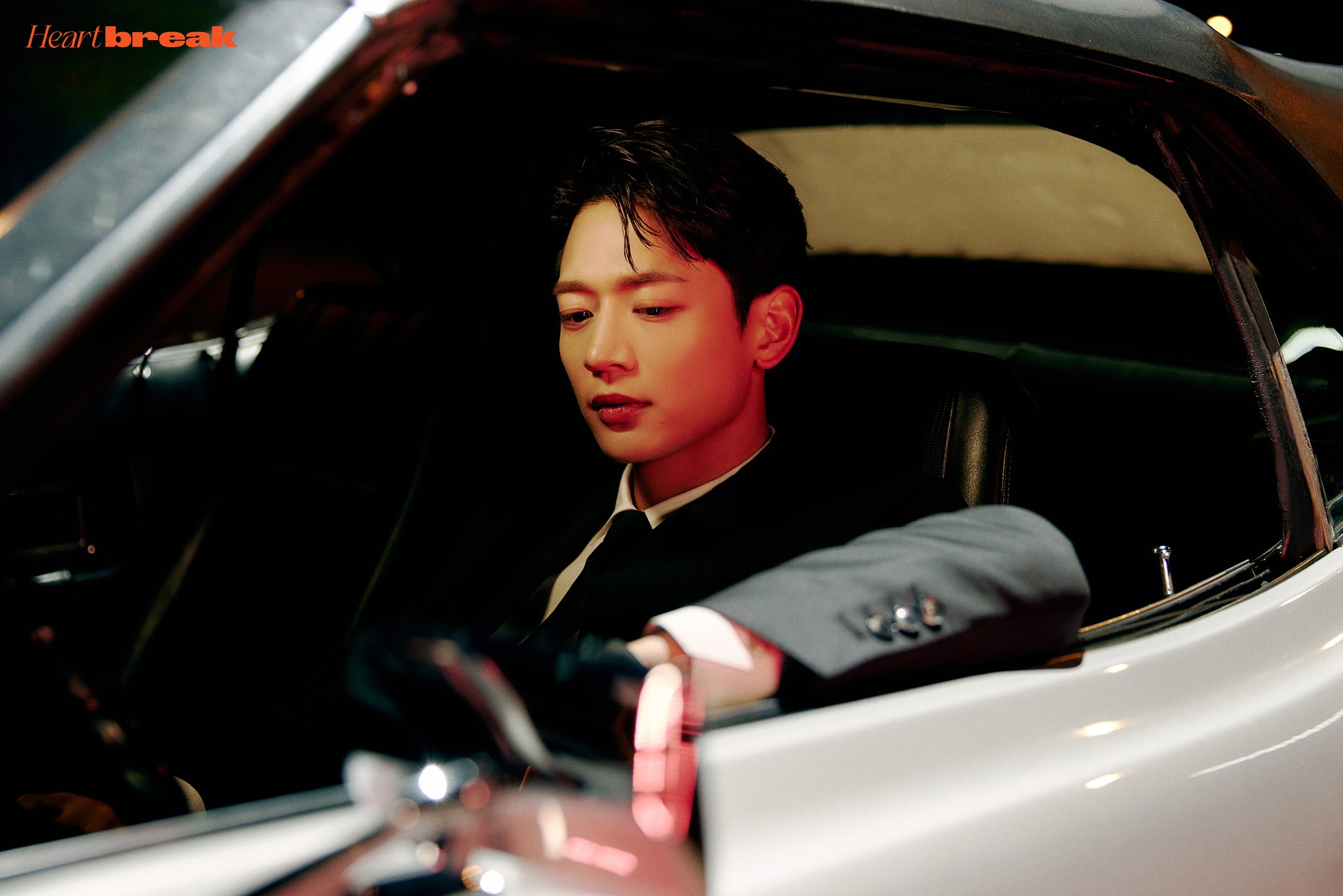 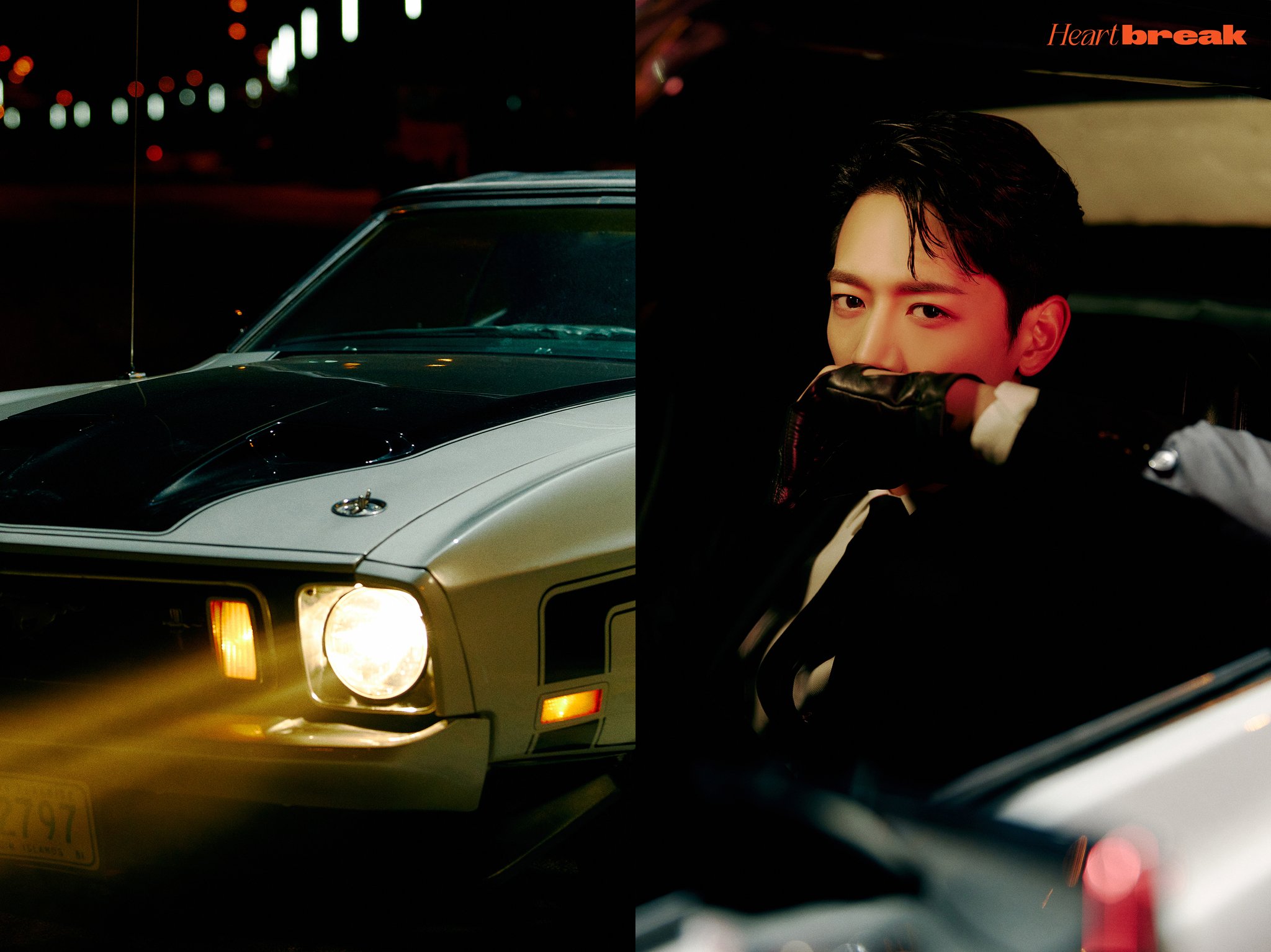 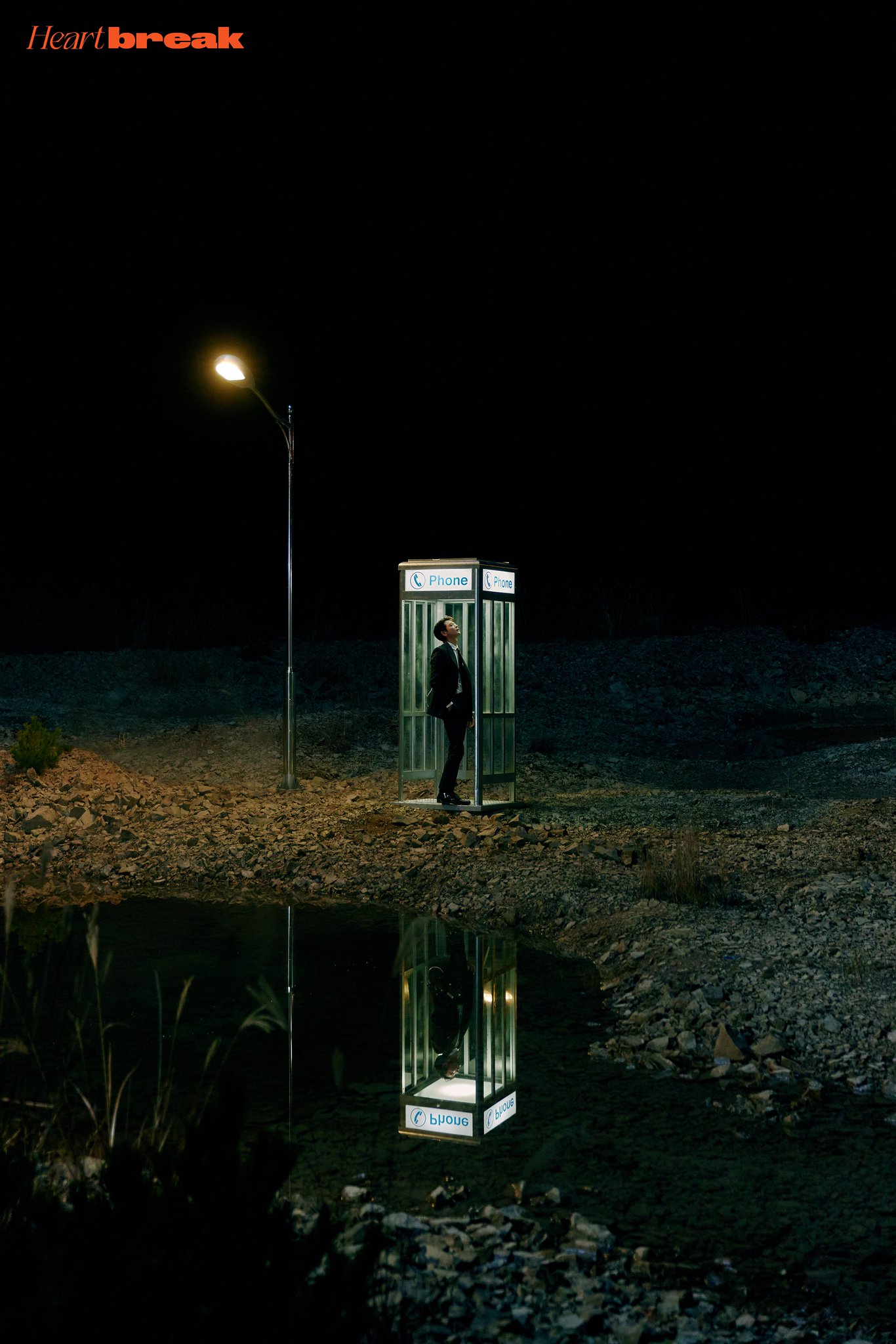 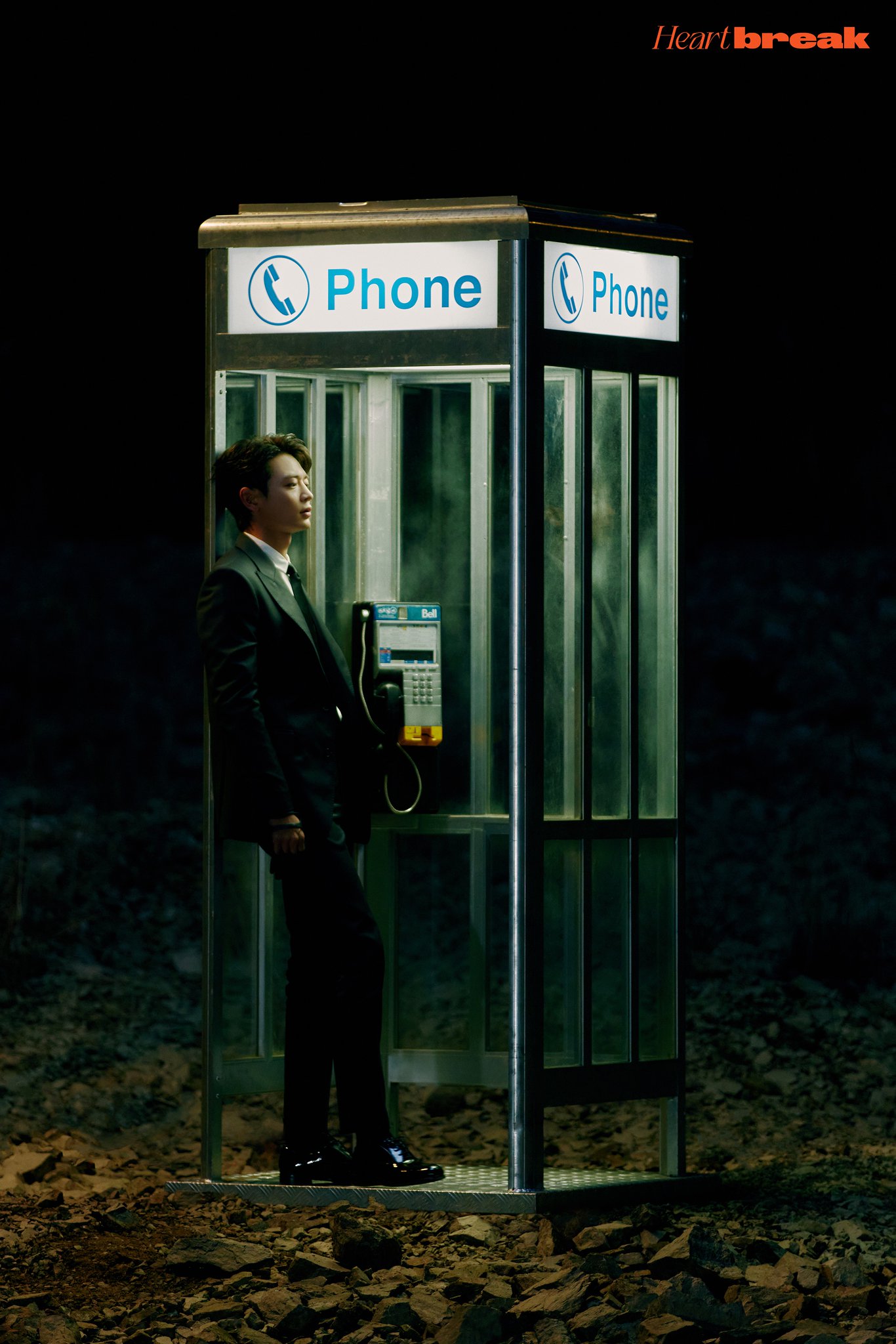 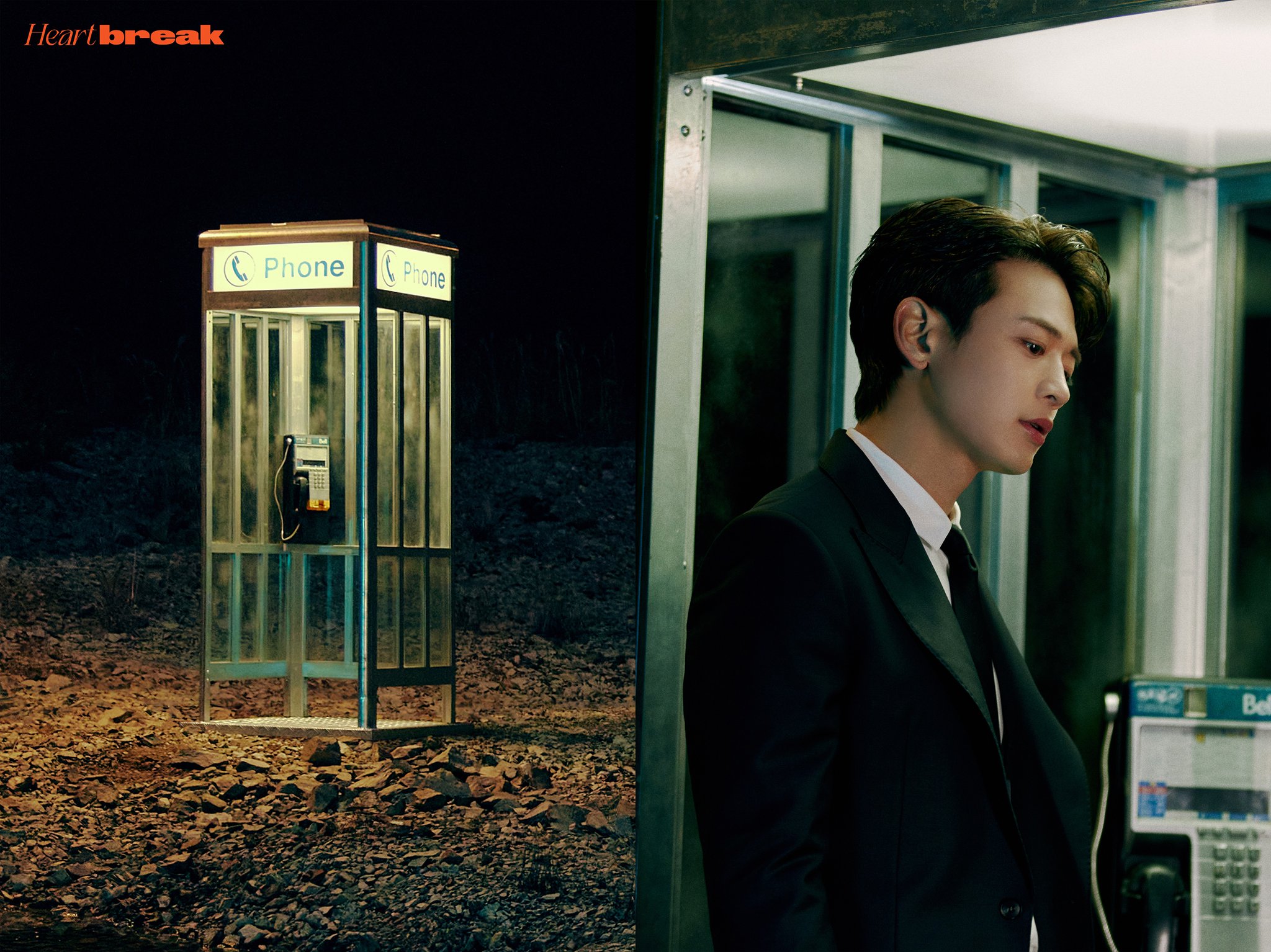 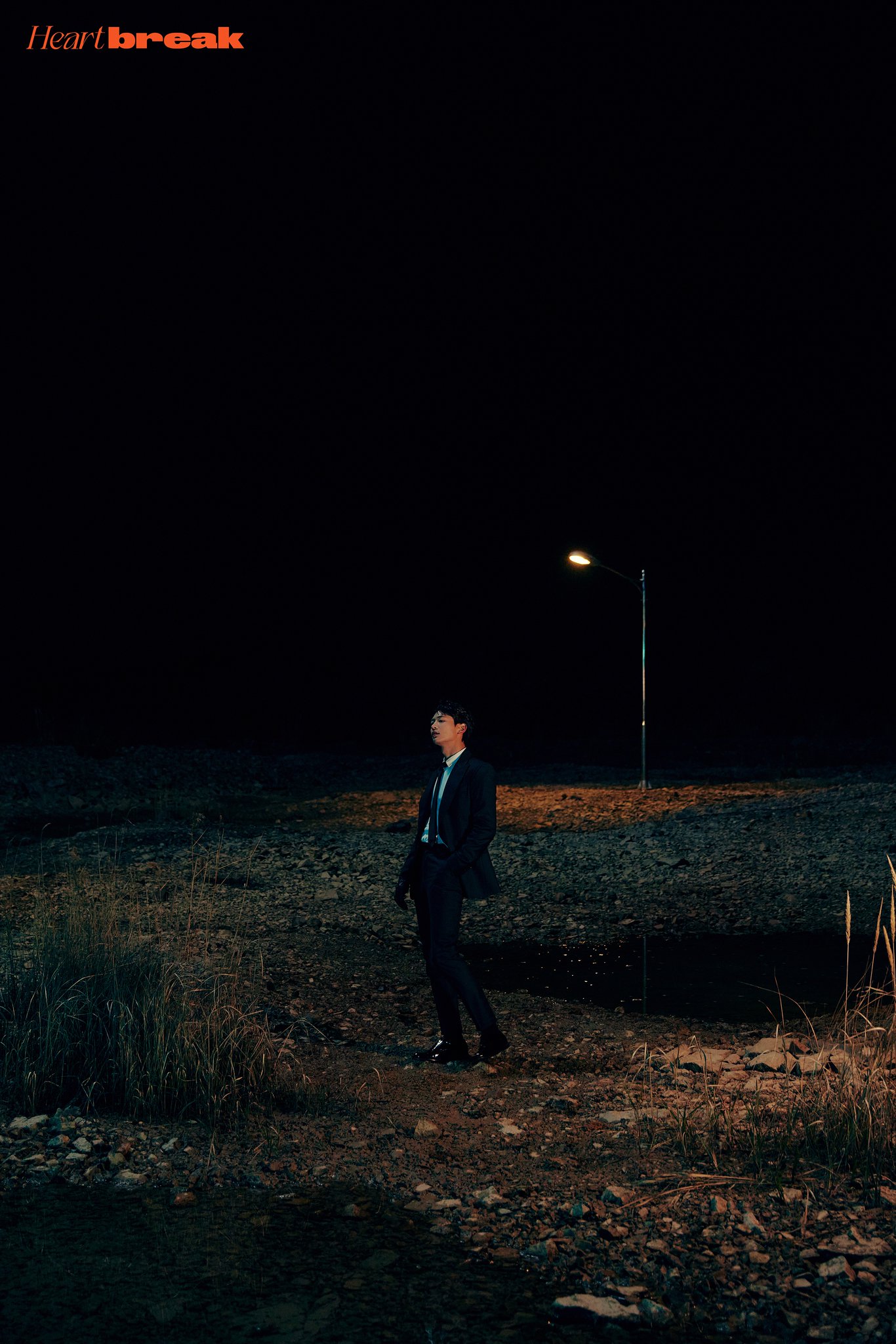 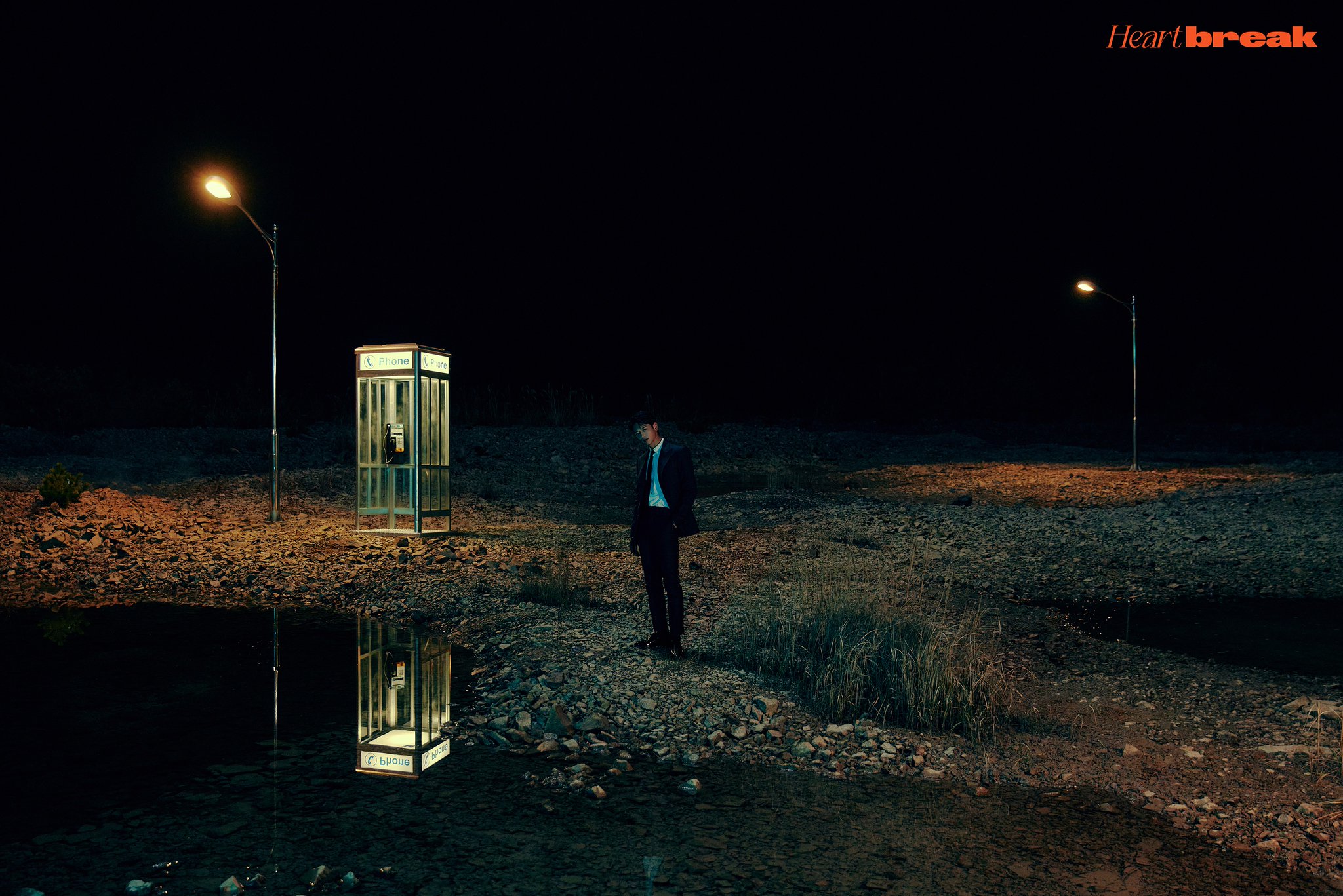 SHINee’s Minho has released another set of teaser photos for his upcoming digital single “Heartbreak”! 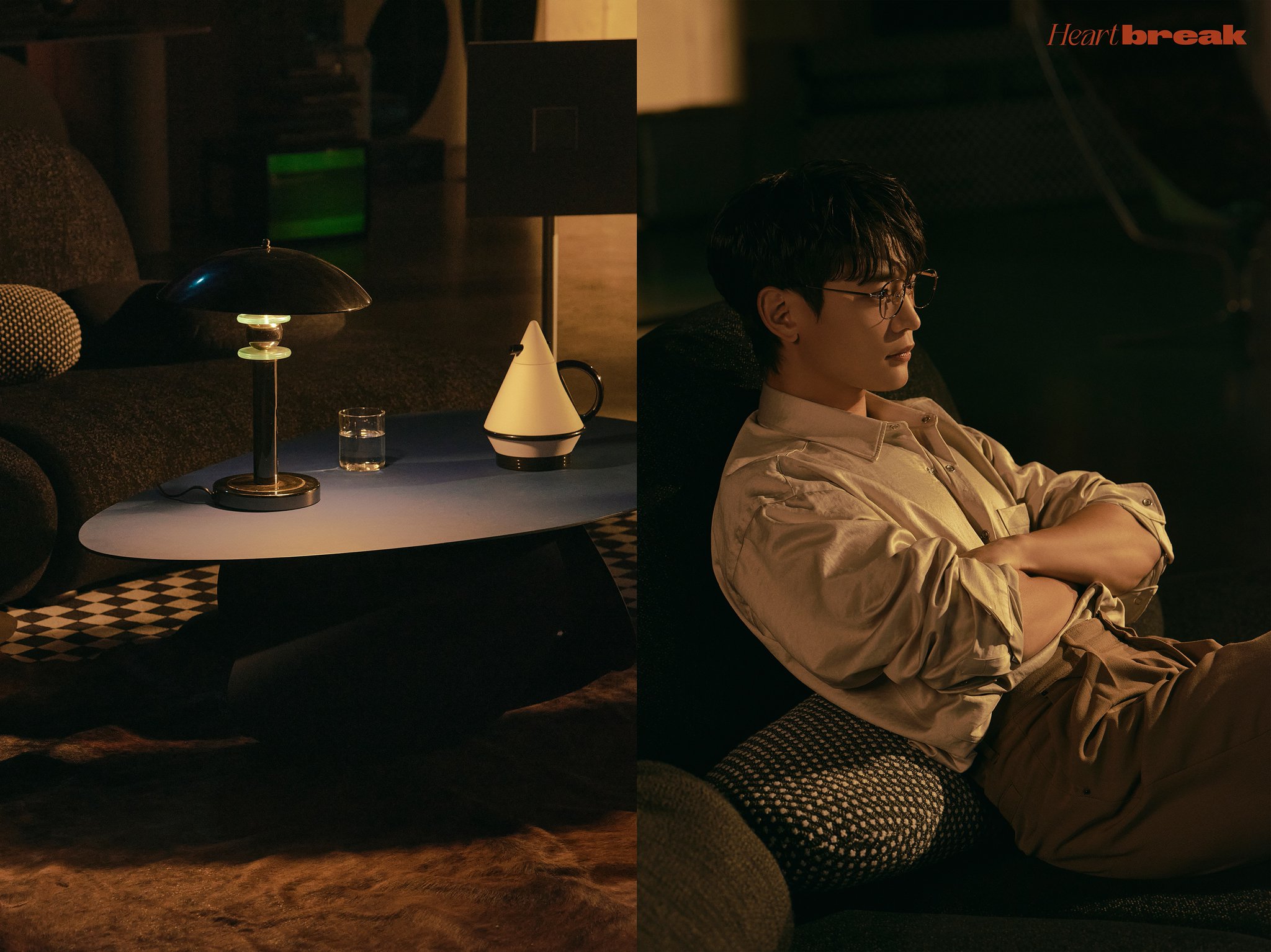 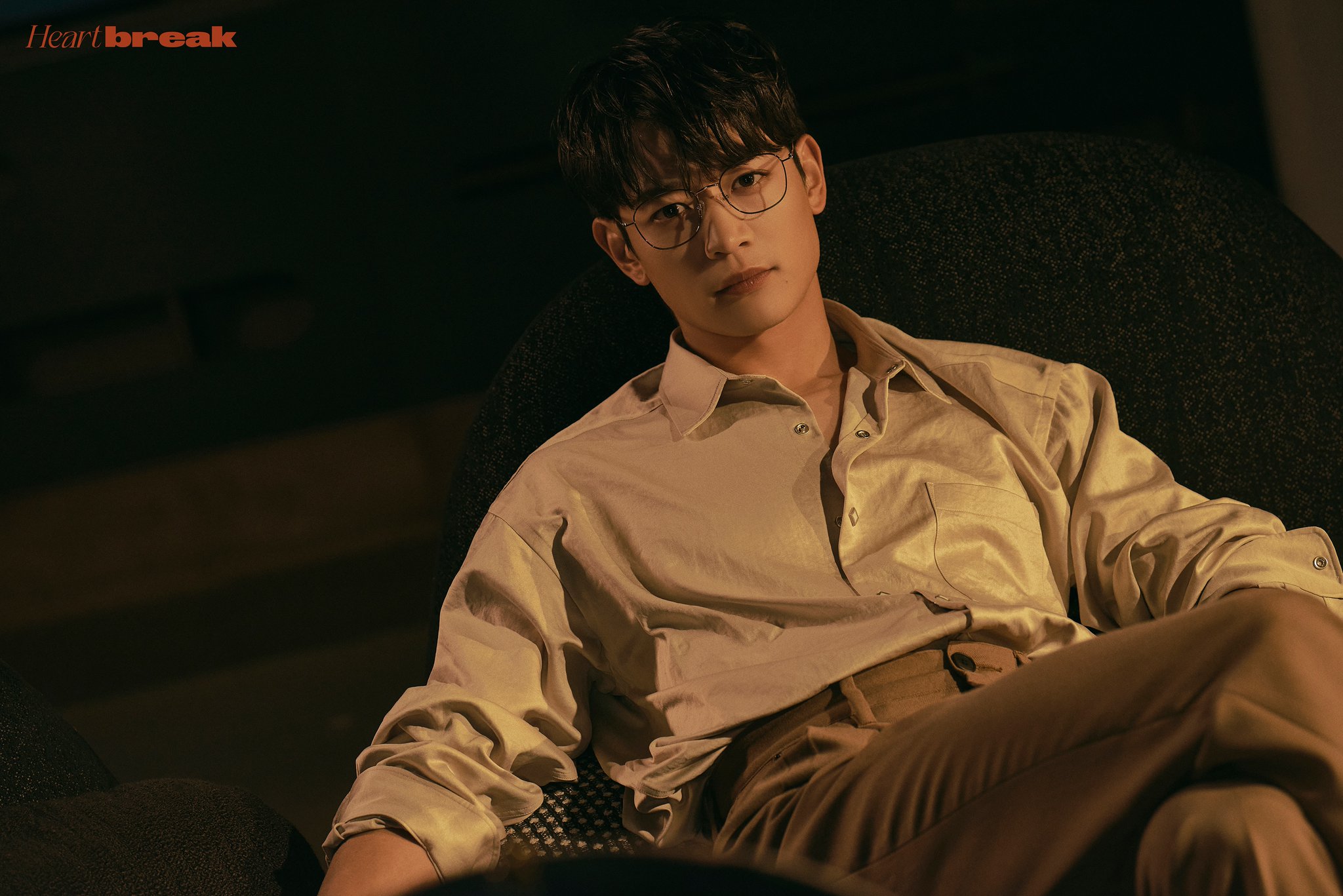 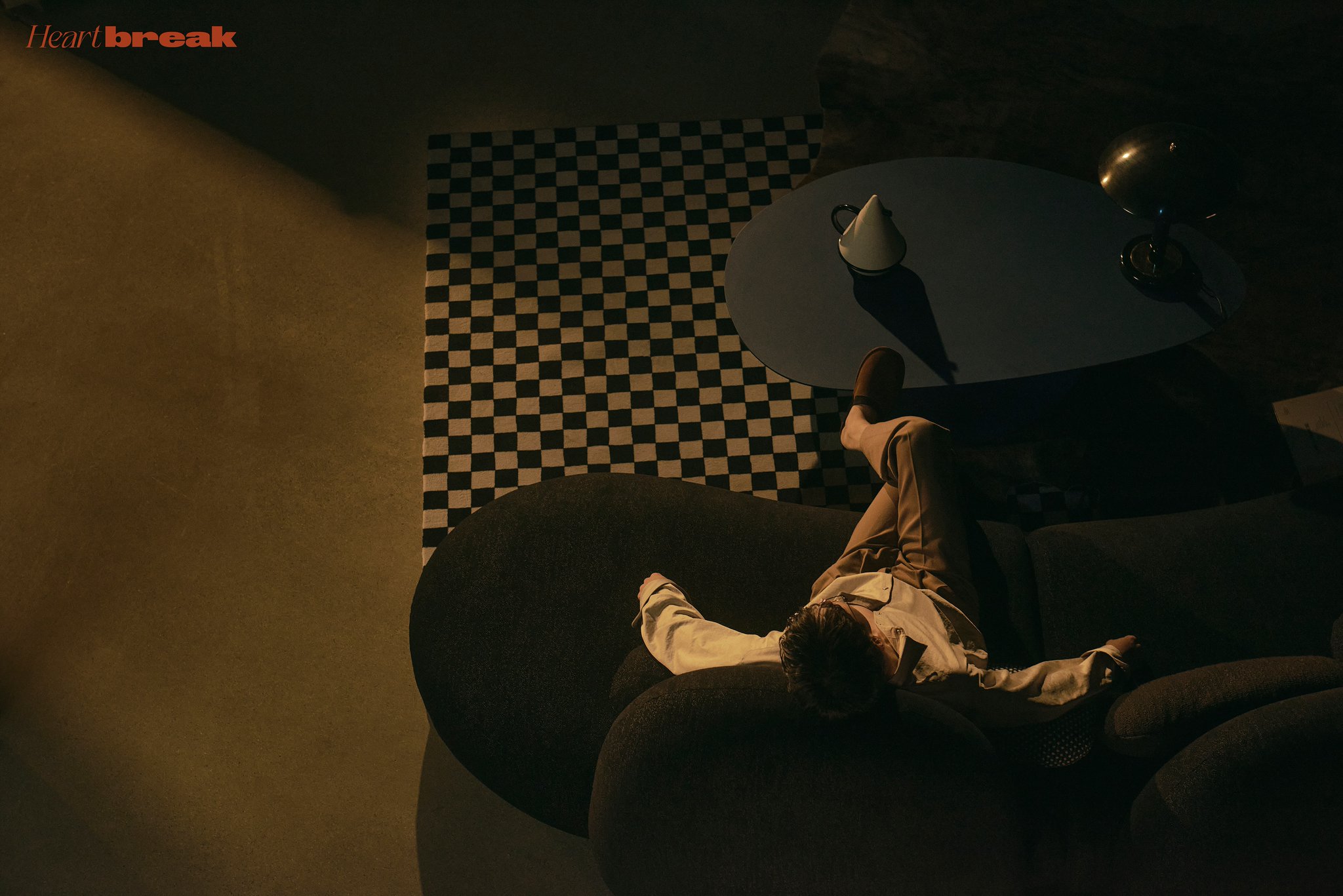 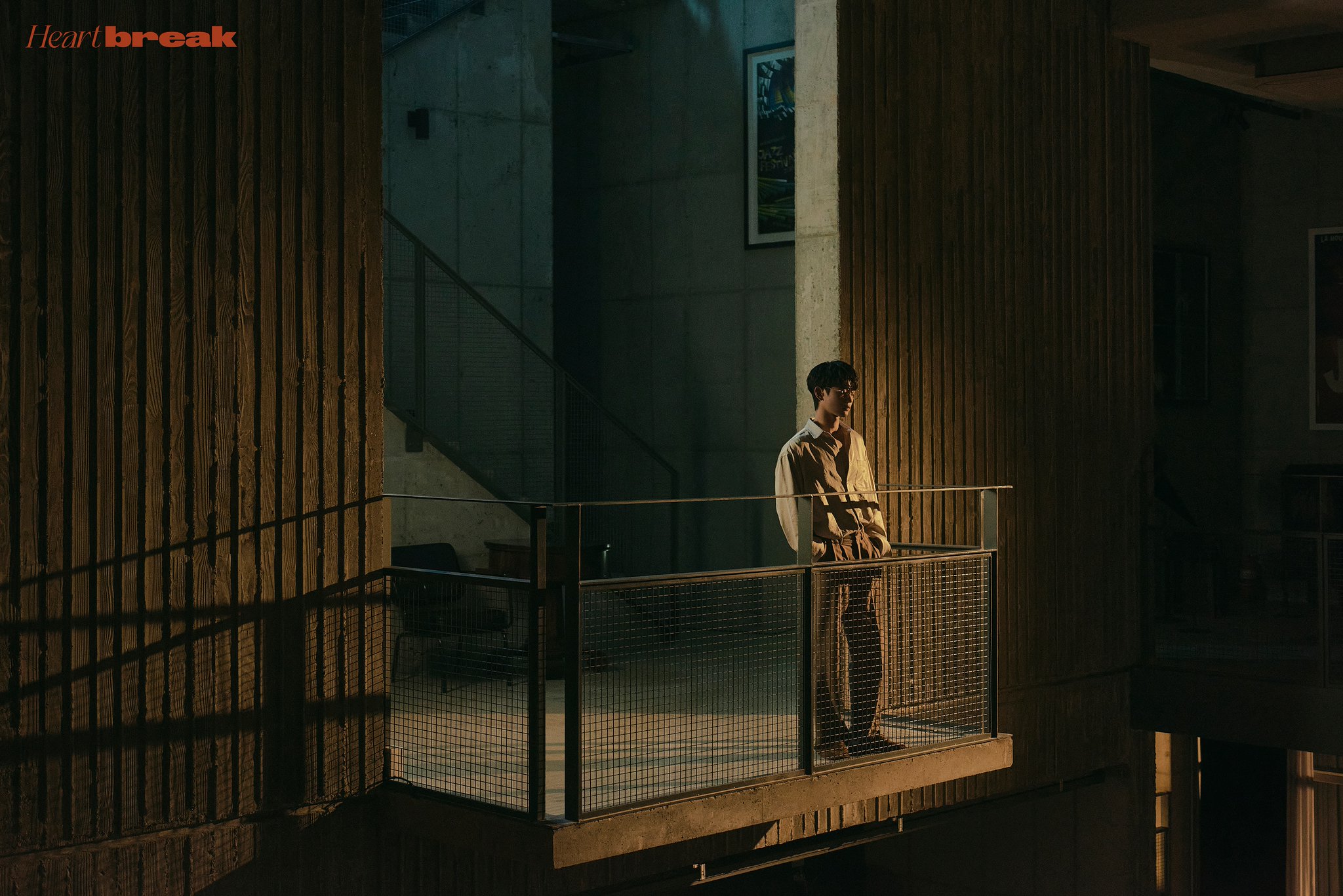 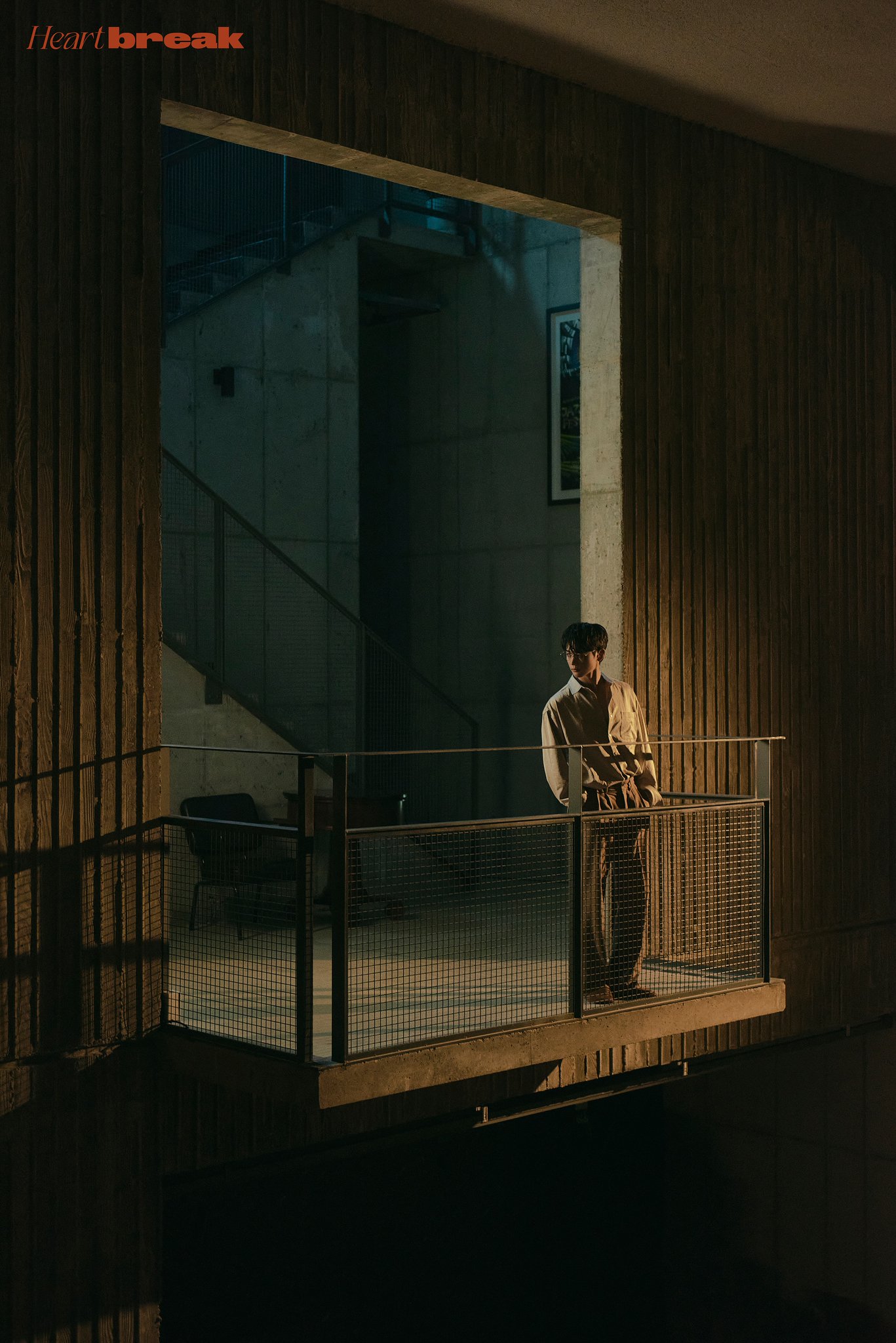 On December 13, Minho unexpectedly dropped the first round of teaser images for a digital single titled “Heartbreak.” The single is set to be released on December 21 at 6 p.m. KST. 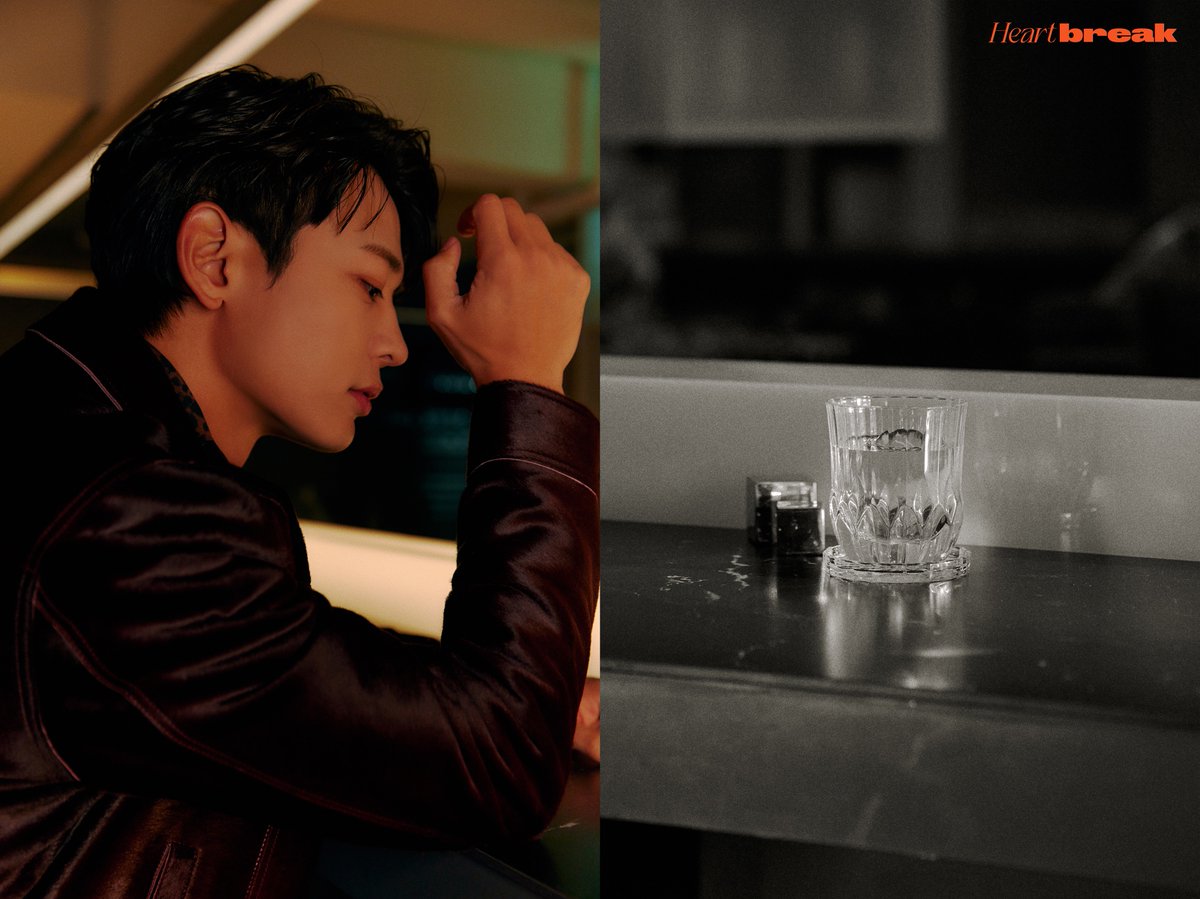 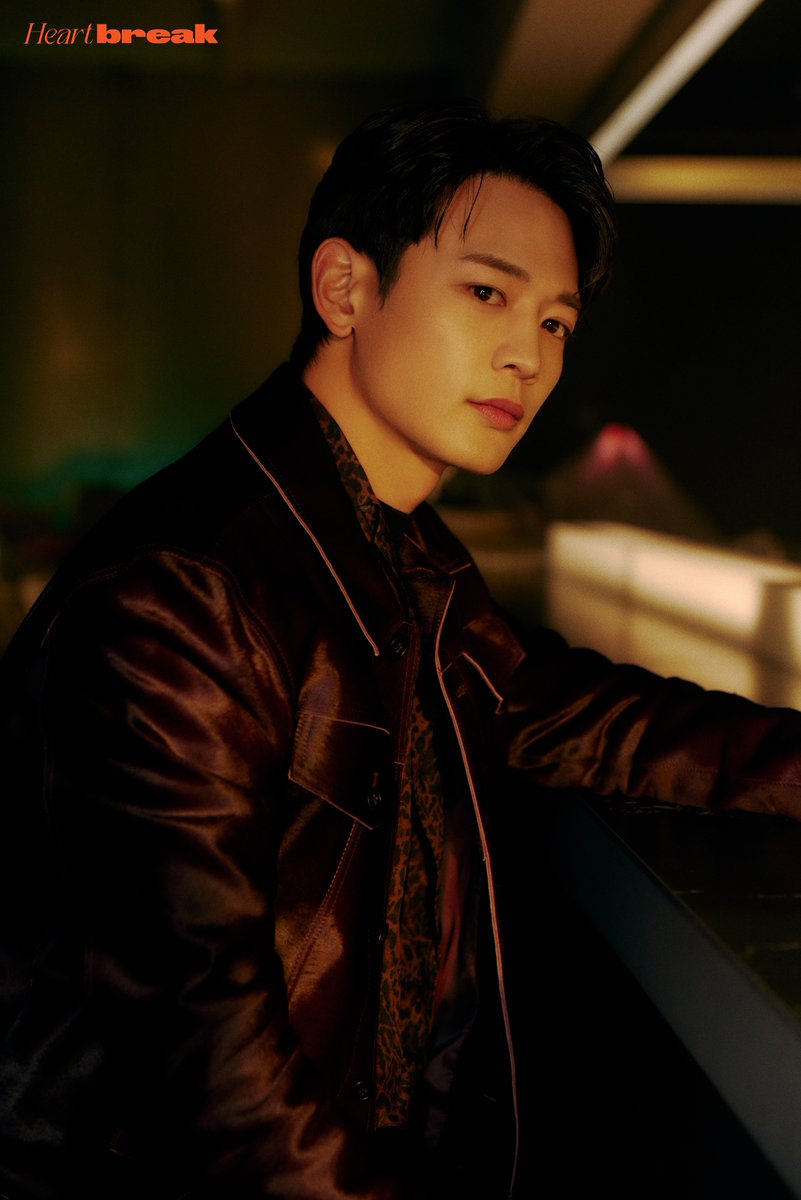 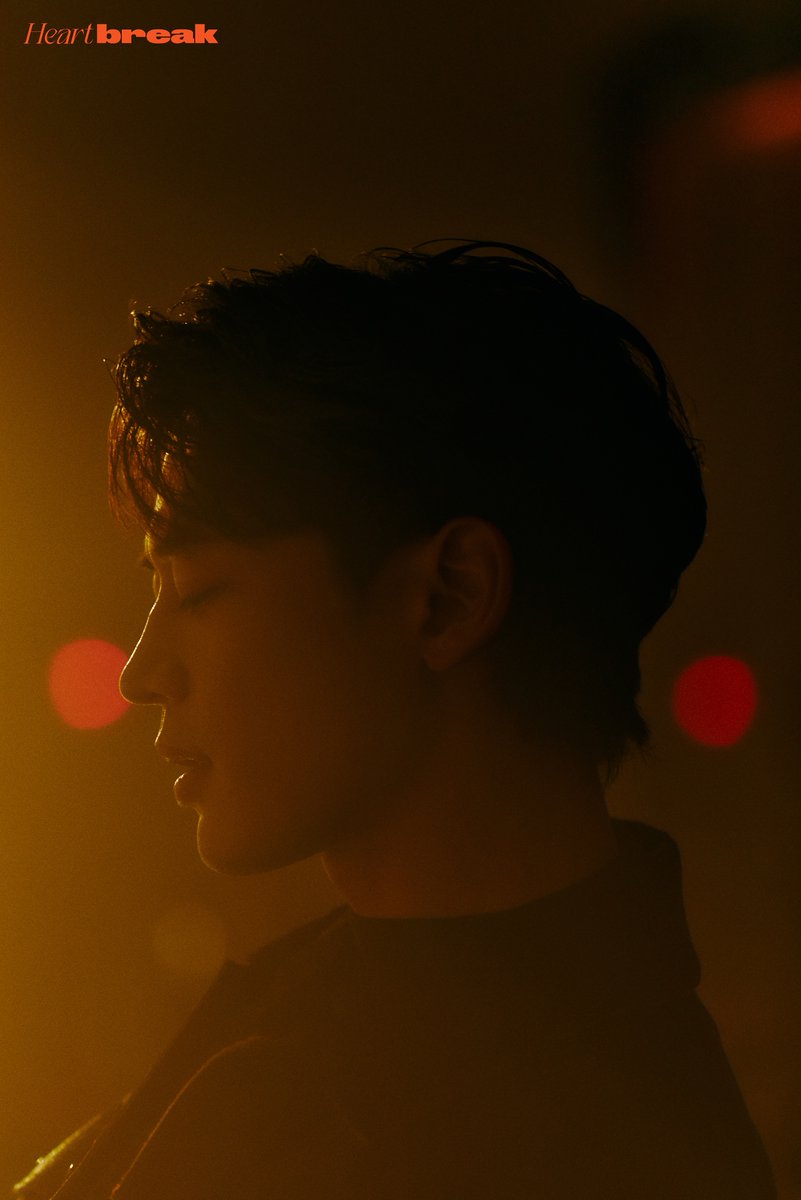 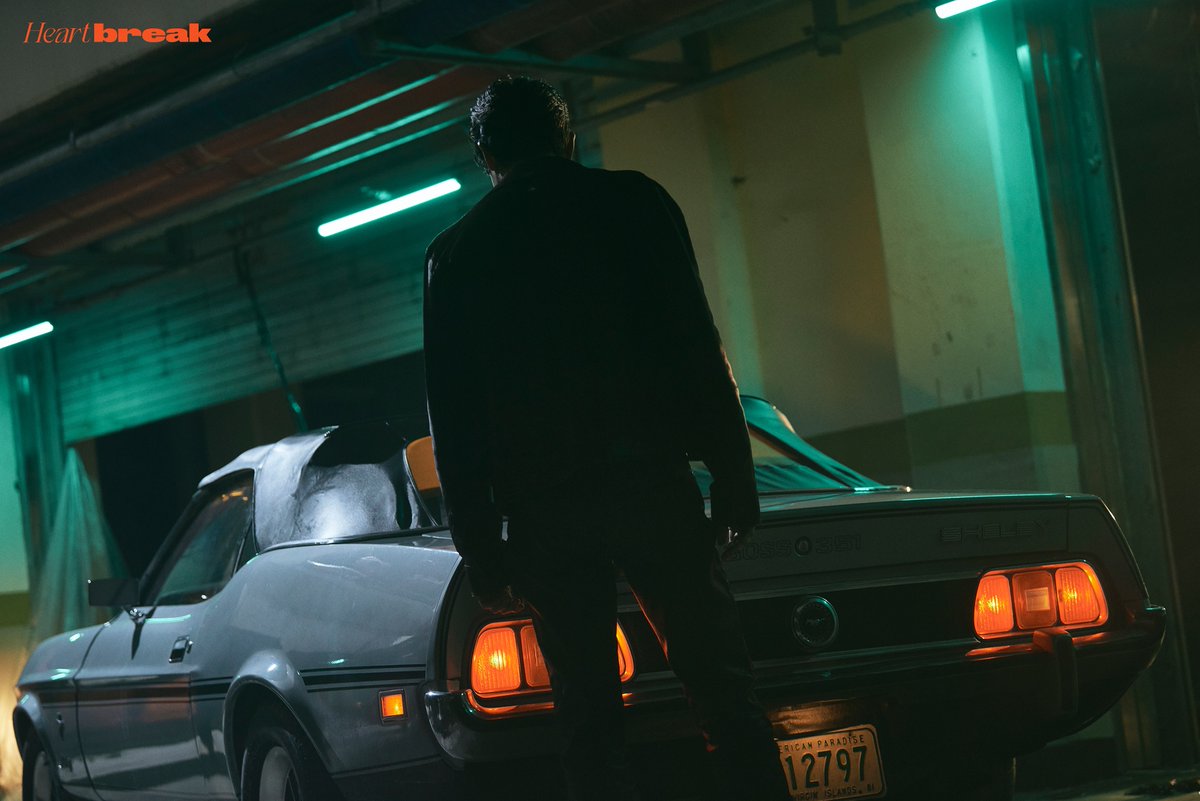 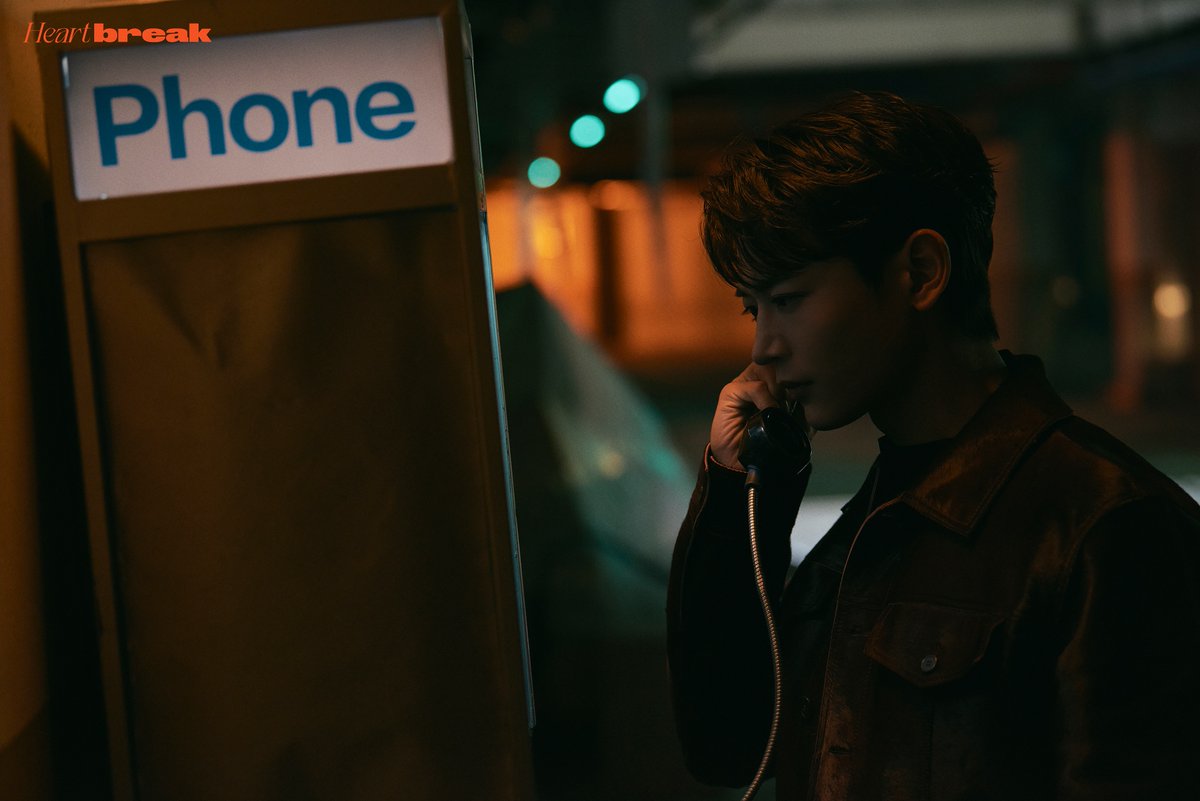 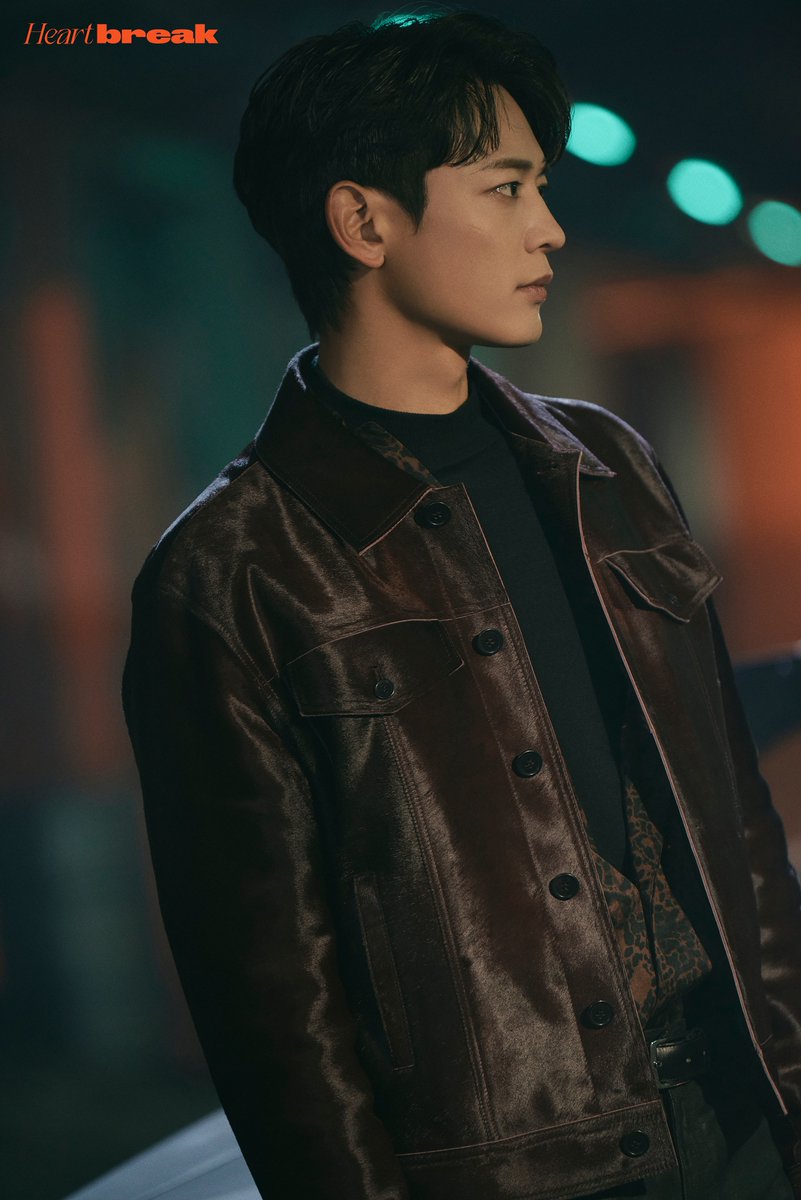 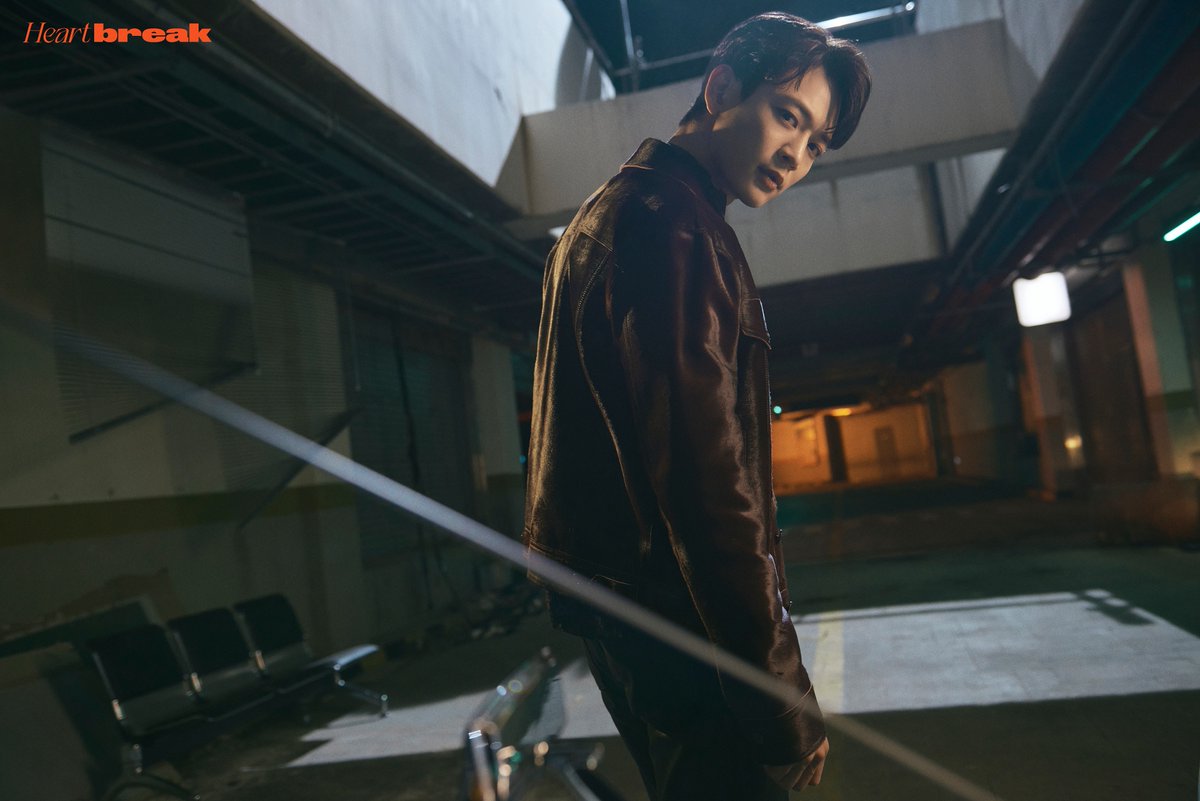 Earlier that day, he had also announced an online fan meeting, “BEST CHOI’s MINHO 2021,” through the Beyond LIVE platform. This will take place on December 21 at 8 p.m. KST.

Minho released his first solo single back in March 2019, titled “I’m Home,” as part of the SM Station project.

What are you hoping to see in Minho’s new solo release? Stay tuned for updates!