Jisoo, Jung Shin Hye, Kim Ji Soo, and Choi Hee Jin play four residents of Dorm No. 207 at Hosu Women’s University. The four actresses met before filming began and hung out during rehearsals in order to perfect the chemistry and friendship between these four students and roommates. 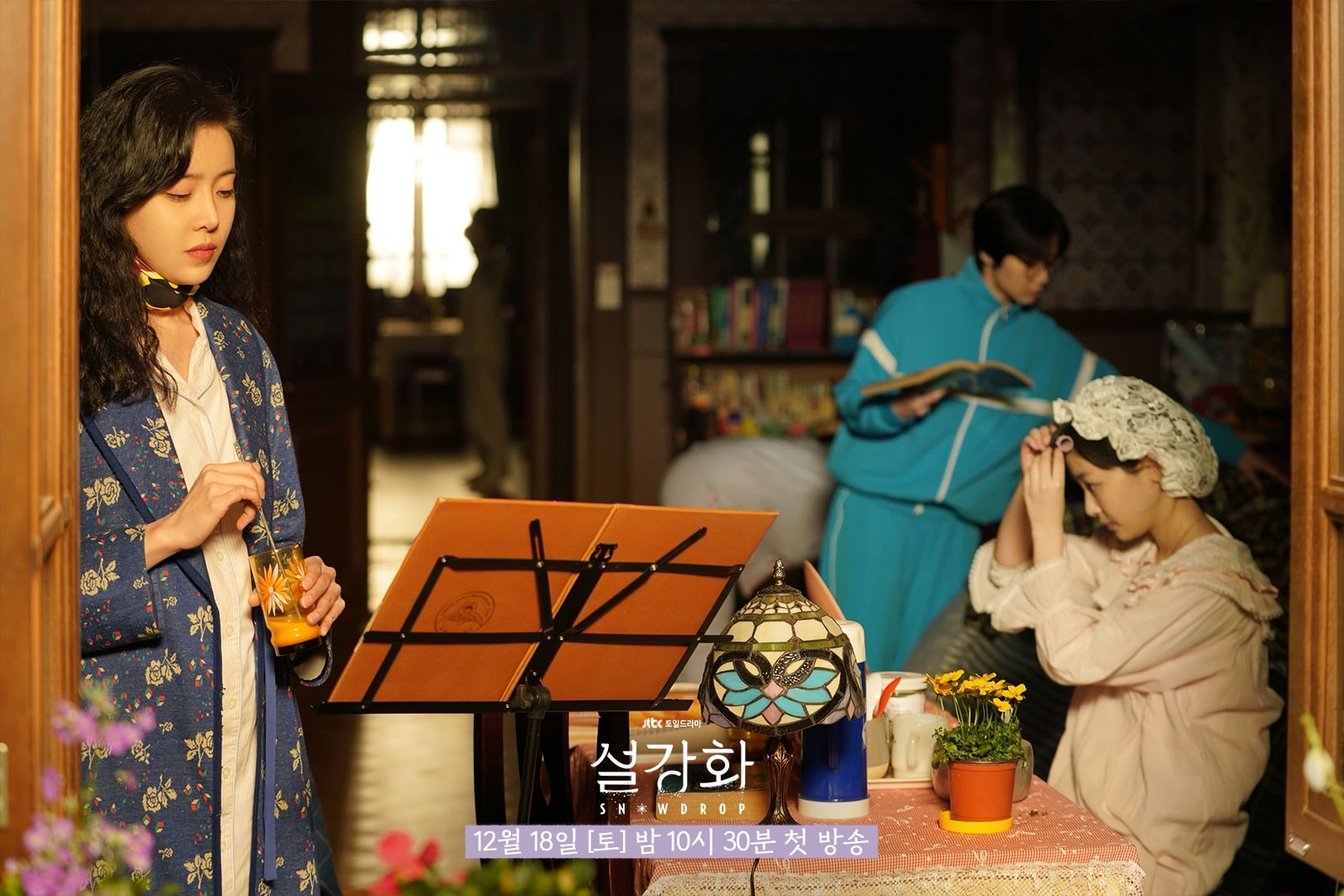 Jisoo plays Eun Young Ro, a literature student who writes letters as she stares dreamily out the window. She is described as a cheerful student who brightens the atmosphere wherever she goes, and meets Su Ho when she goes on a blind date within the dorms. 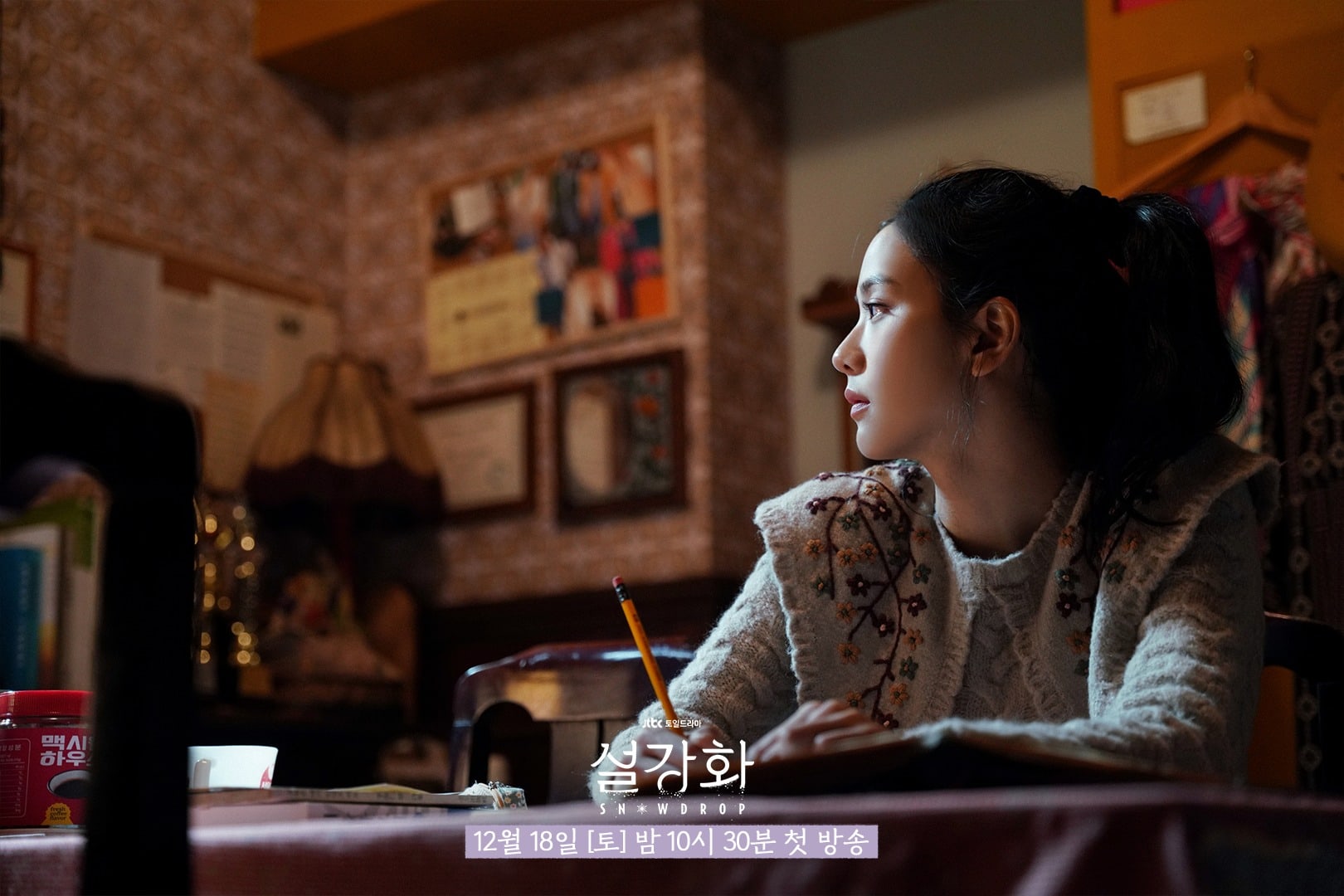 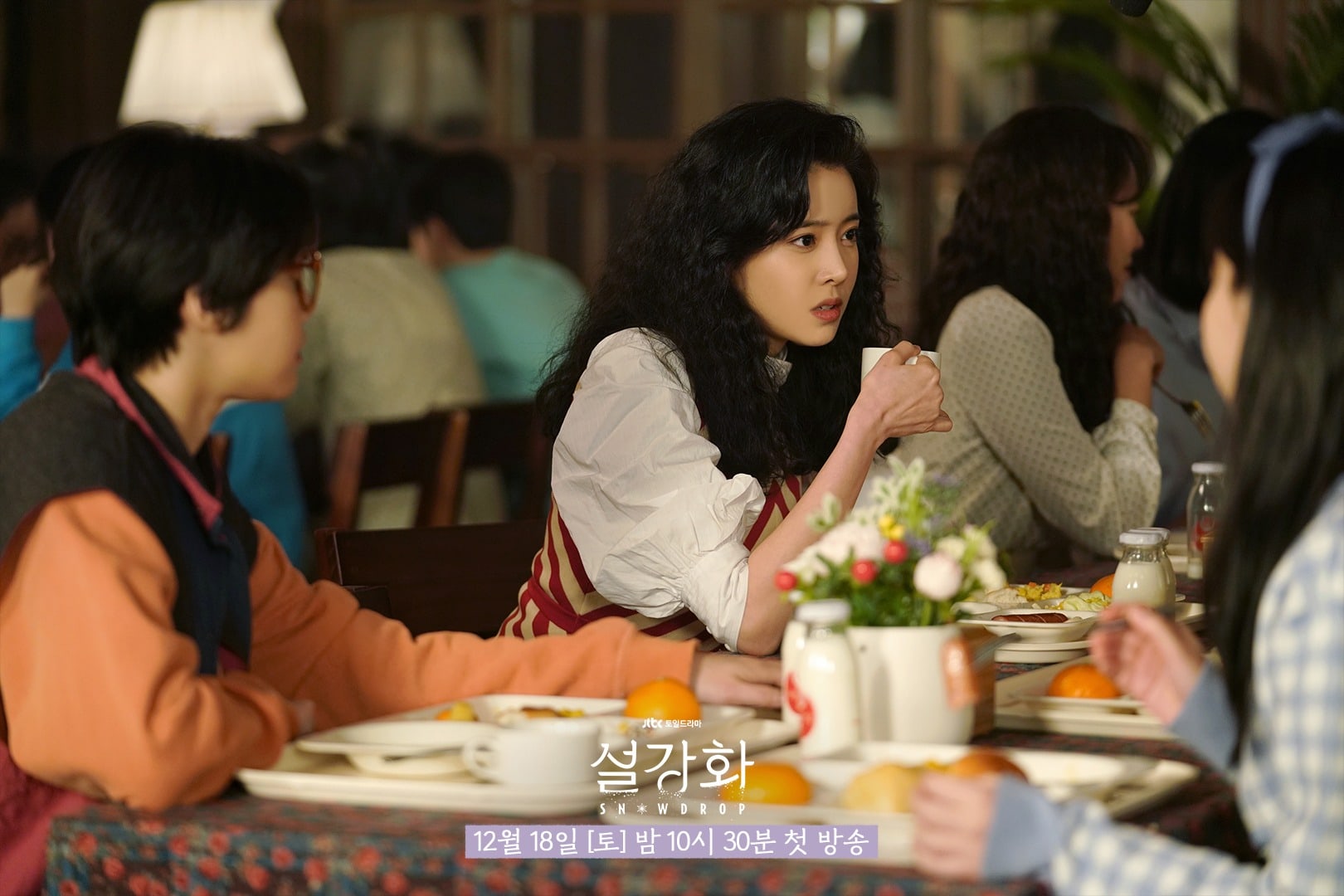 Kim Mi Soo plays Yeo Jung Min, a history student who is nose-deep in a book. She is also a fourth year student and wears a tracksuit, thick glasses, and slippers, no matter what season of the year. Instead of thinking about dating or her appearance, she is a person who is deeply worried about how to make the world a better place. 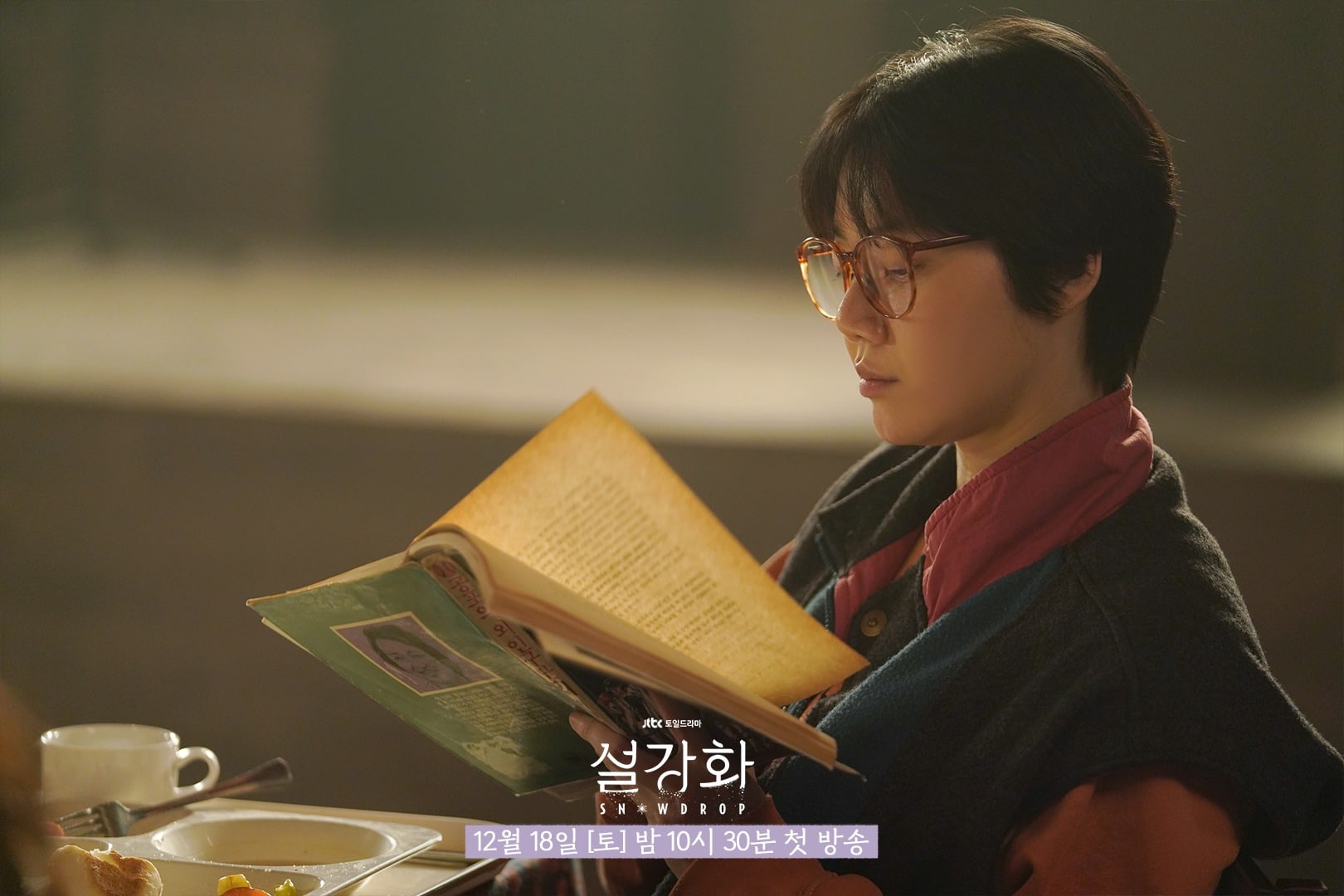 Choi Hee Jin plays Yoon Seol Hee, a home management student who goes around the dorm in her nightgown. She is a first year student and a practical realist who dreams of increasing her social status through marriage. However, she has a shy side that makes her a lovable friend. 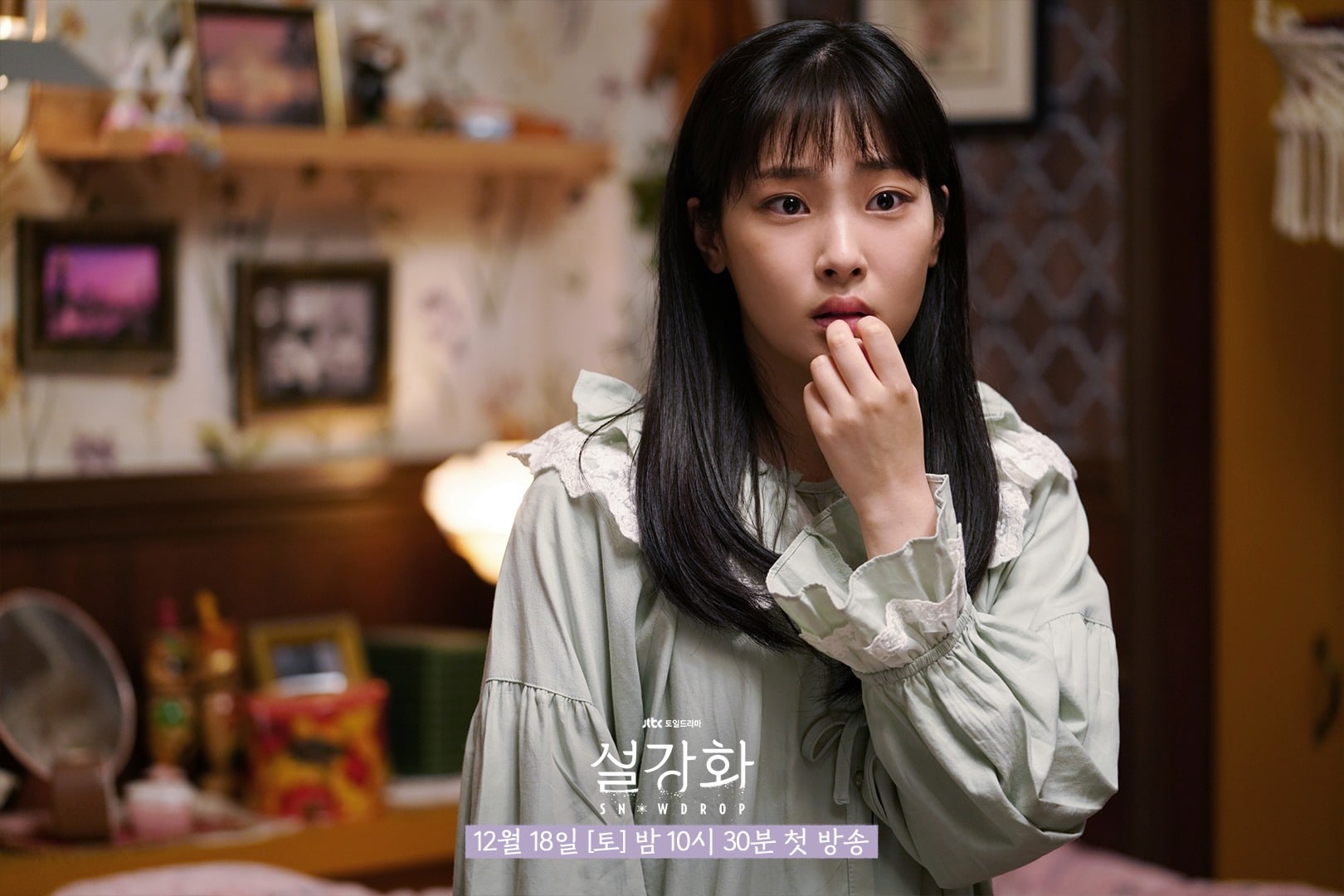