Kim Young Kwang said about the film, “It’s a fun film that we can all somehow relate to.”

The film’s director Kwak Jae Yong commented about the actor, “He is actually quite shy like his character Seung Hyo, but he is also full of down-to-earth charms.” 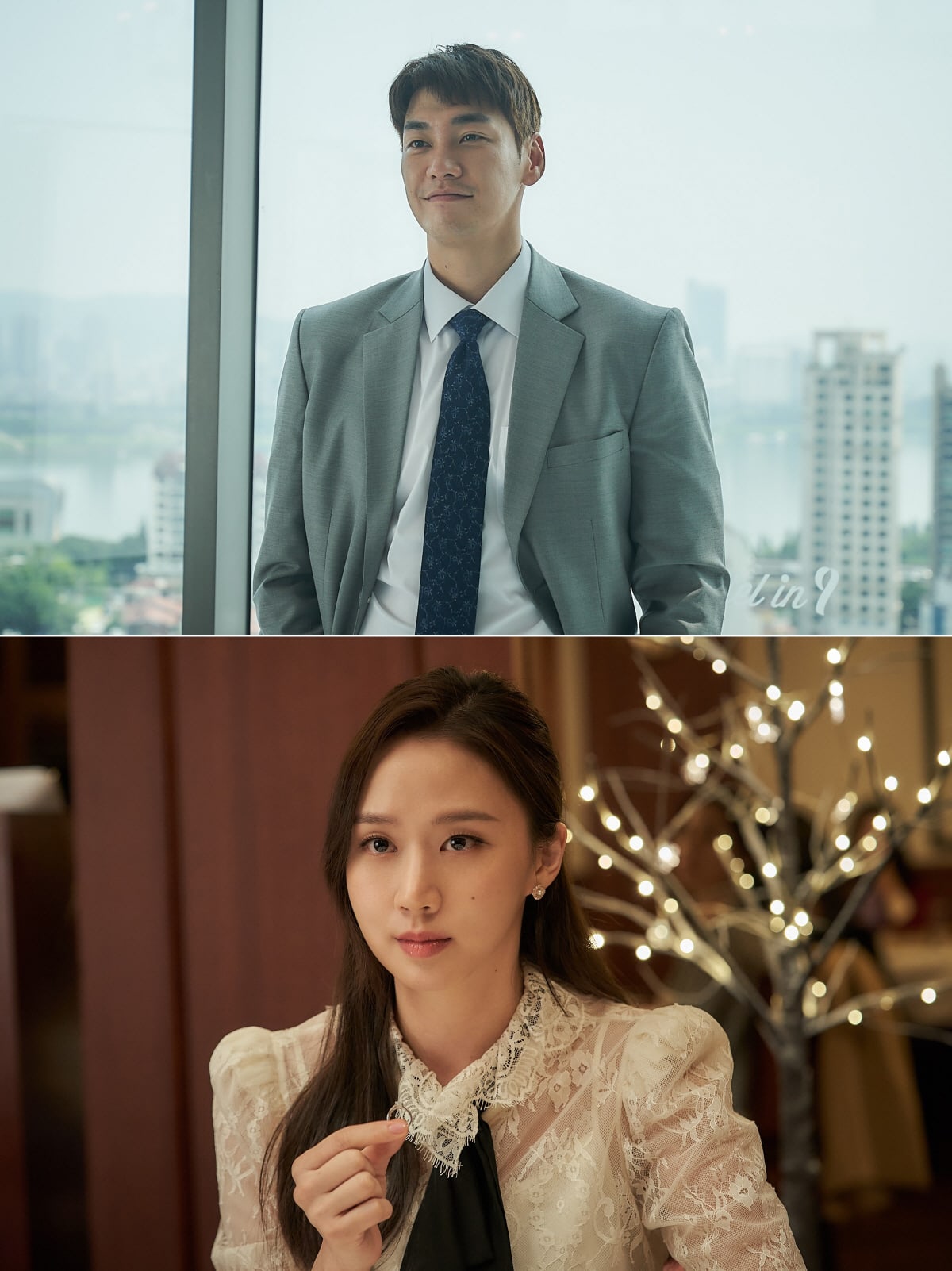 Seung Hyo’s fiancé Young Joo is a jazz pianist with an energetic personality, easily getting along with everyone. As she gets close to marriage, she tells So Jin about her concerns that she hasn’t shared with anyone else.

About the actress, the film’s director shared, “Full of diverse charms, she is an actress who I want to capture on camera.” 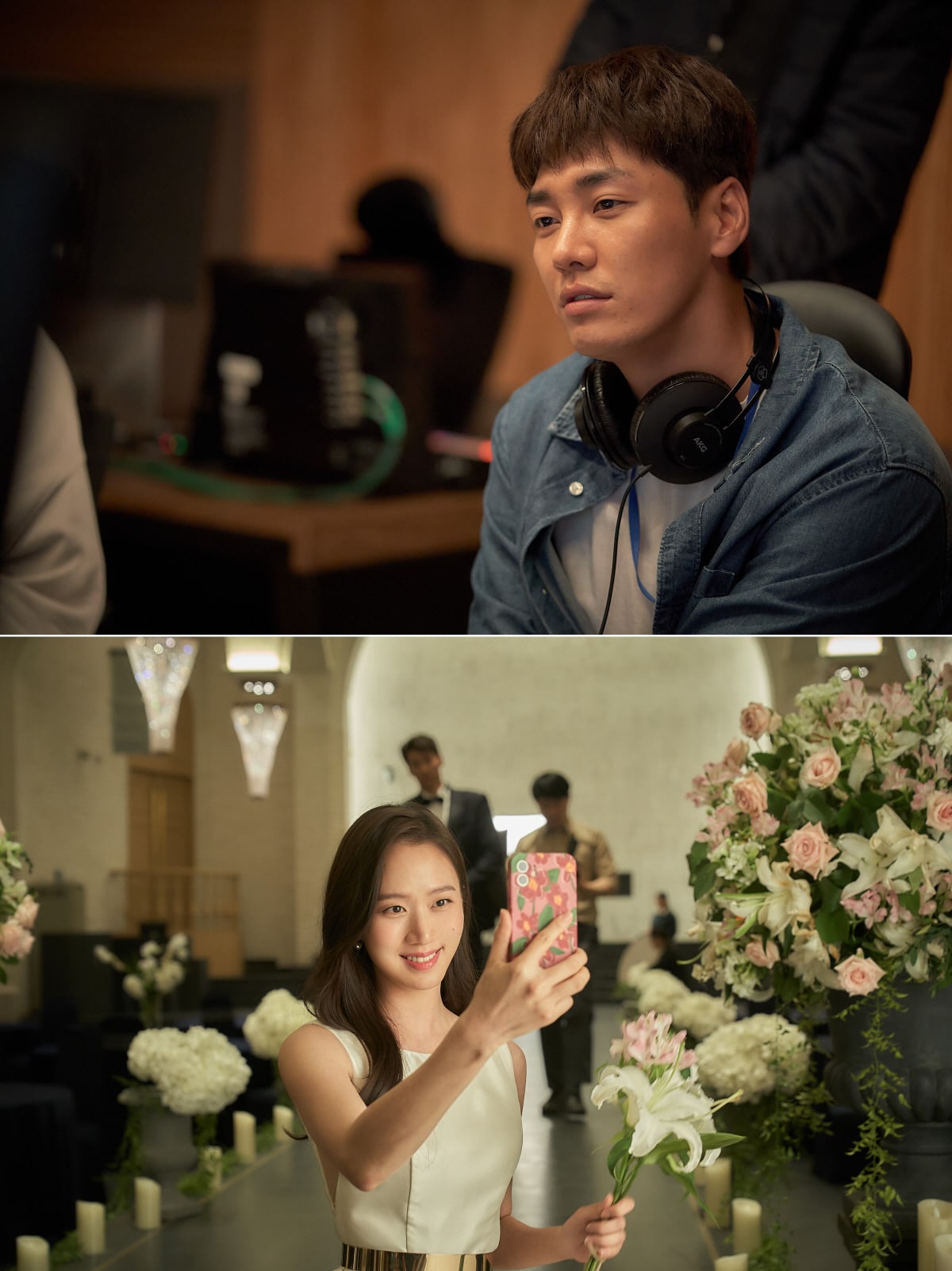 “A Year-End Medley” premieres on December 29. Take a look at a teaser for the film here!

While waiting, watch Kim Young Kwang in “The Secret Life of My Secretary“:

And Go Sung Hee in “King Maker: The Change of Destiny“:

Go Sung Hee
Kim Young Kwang
A Year-End Medley
How does this article make you feel?