Get ready for an unexpected turn of events on the next episode of KBS 2TV’s “School 2021”!

“School 2021,” the long-awaited eighth installment in KBS’s popular “School” drama series, tells the story of high school students struggling with an uncertain future and choosing to follow their dreams instead of just preparing for college entrance exams.

WEi’s Kim Yo Han stars in the drama as Gong Ki Joon, a former Taekwondo athlete who was forced to give up on his dream, while Cho Yi Hyun plays his first love Jin Ji Won, who is determined to achieve her dream of becoming a carpenter. Chu Young Woo plays Jung Young Joo, a mysterious transfer student with a past connection to Gong Ki Joon, and Hwang Bo Reum Byeol plays Kang Seo Young, a high-achieving student who is on track to get into one of Korea’s top universities.

Notably, Lee Jae Hee’s twin brother, Lee Jae Hyuk, who is typically always glued to her side, is nowhere to be found. 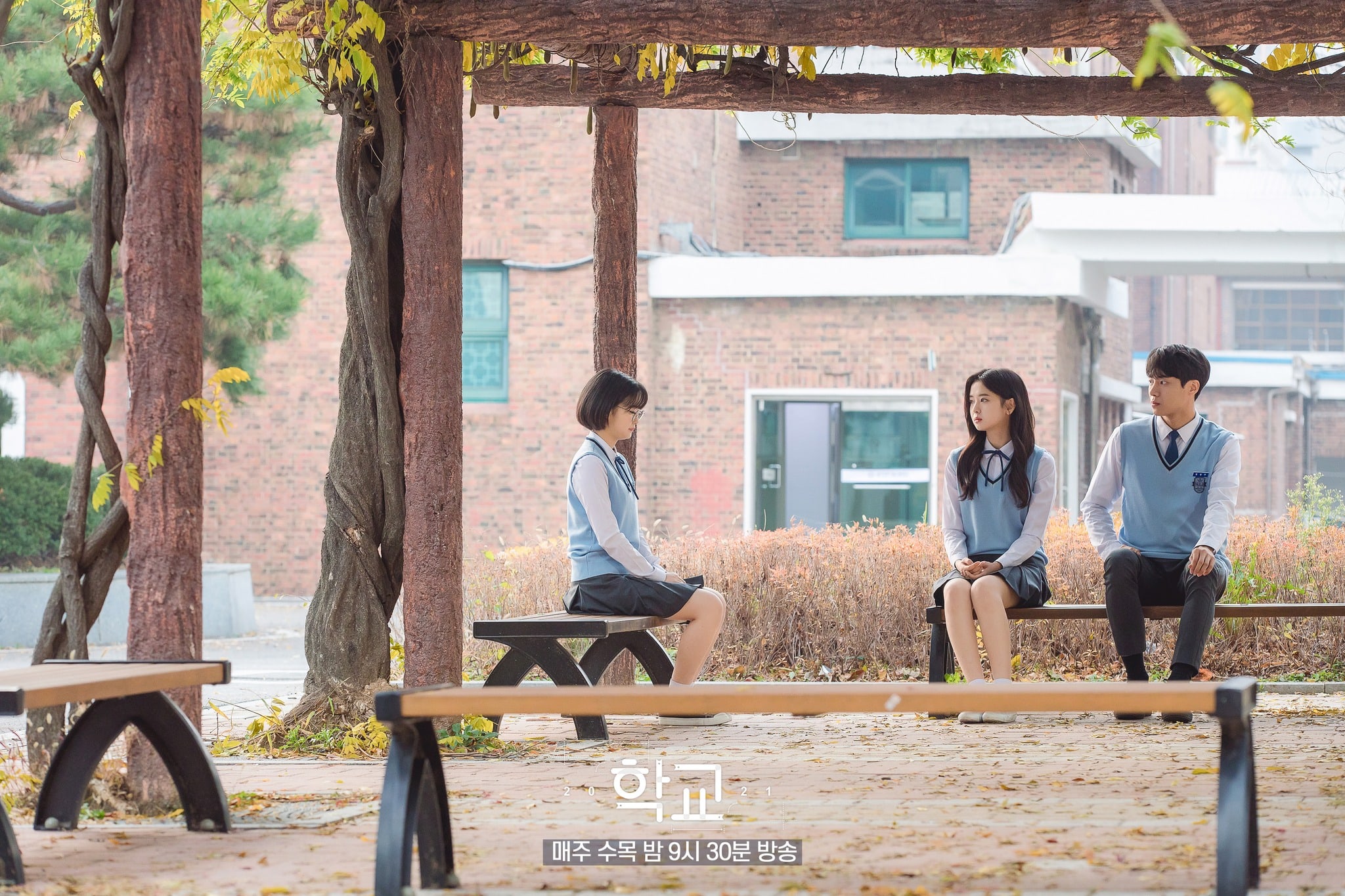 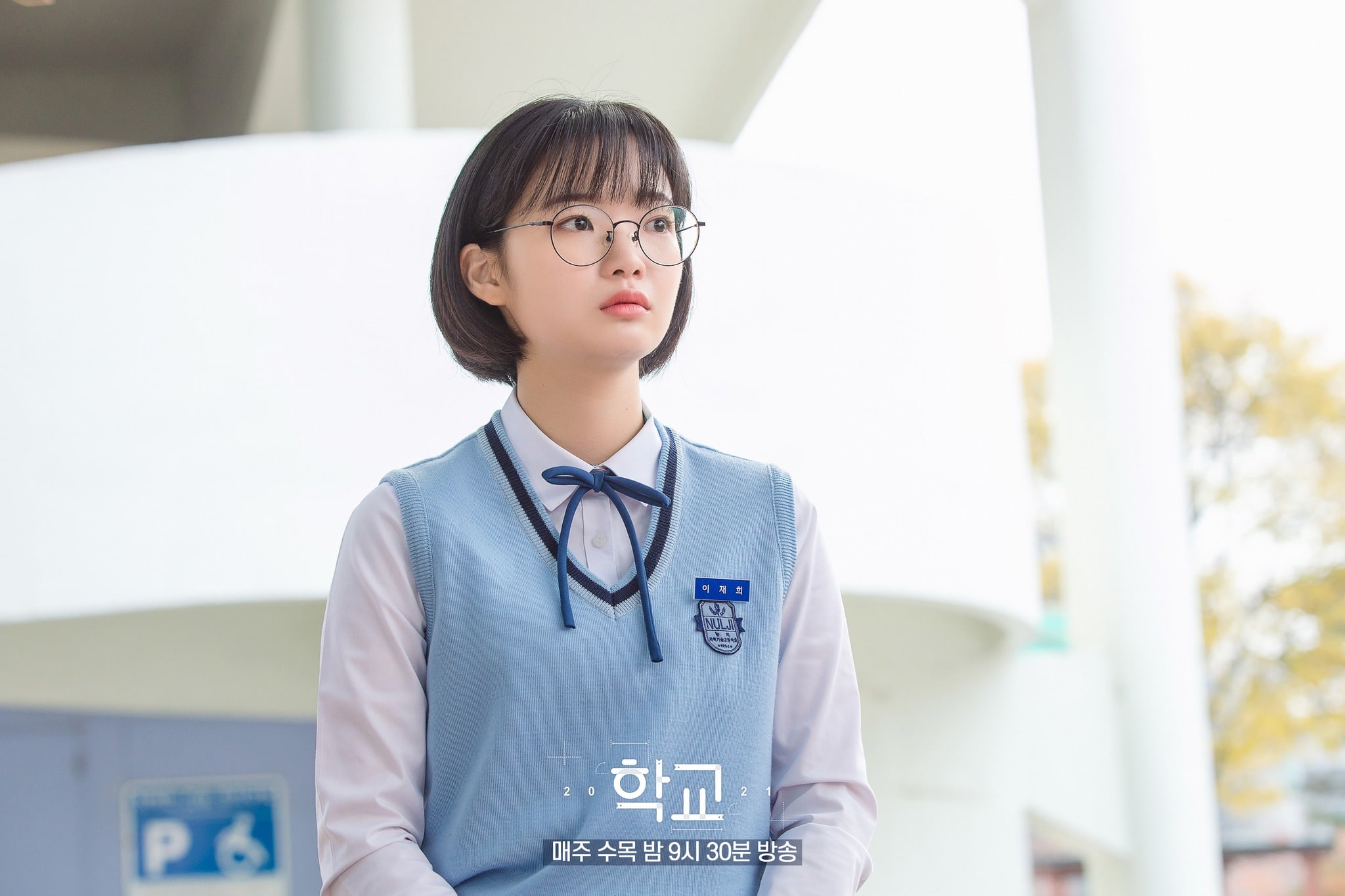 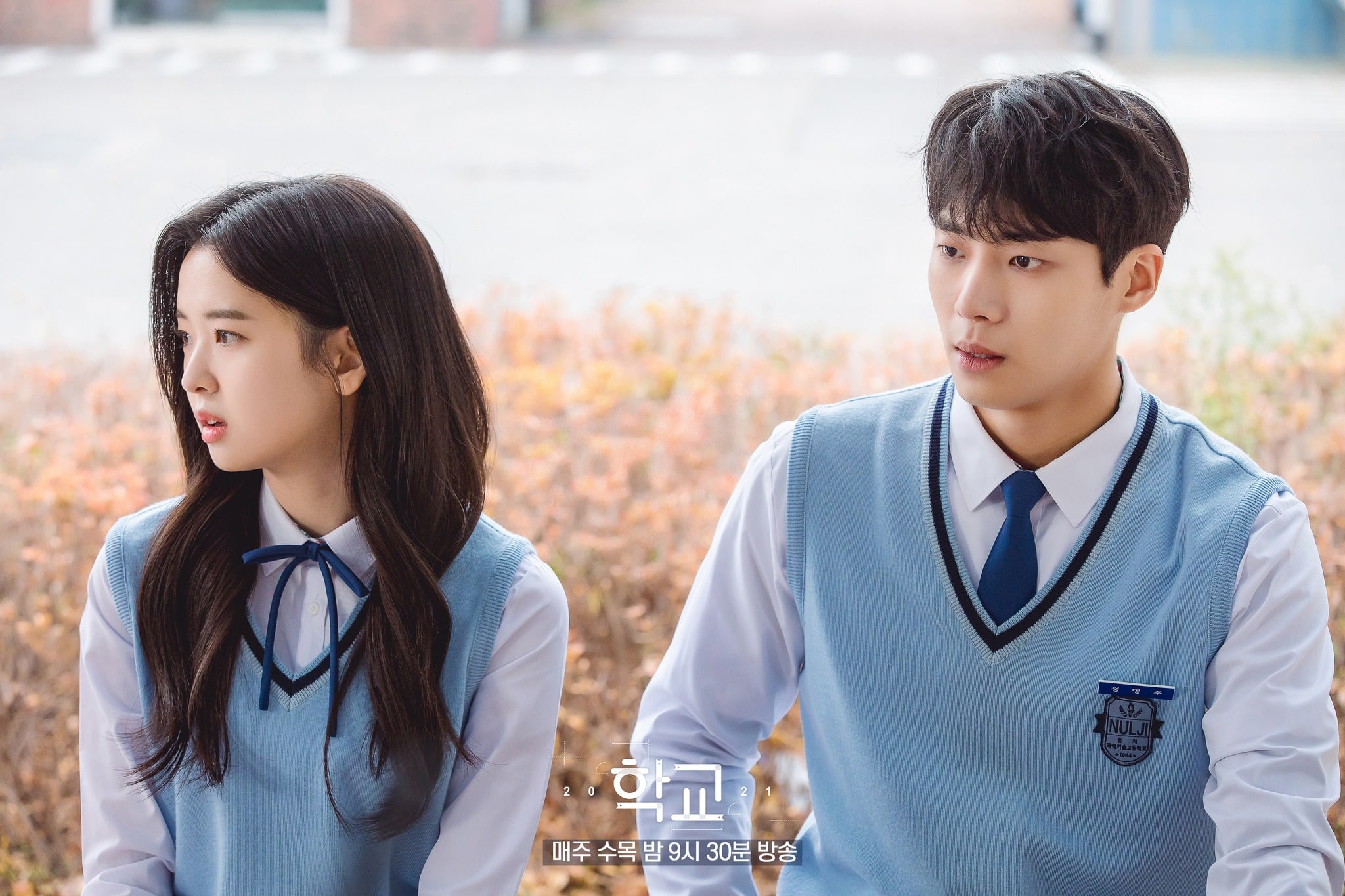