tvN’s “Melancholia” has shared a sneak peek of the long-awaited confrontation between Im Soo Jung and Jin Kyung!

Set in a private school that is rife with corruption, “Melancholia” is a drama about a passionate math teacher named Ji Yoon Soo (played by Im Soo Jung) and a former math prodigy named Baek Seung Yoo (played by Lee Do Hyun), who wind up changing each other’s lives forever.

In newly released stills from the drama’s upcoming episode, Ji Yoon Soo voluntarily seeks Noh Jung Ah (played by Jin Kyung) out at her office at Ahsung High School. For the past four years, Ji Yoon Soo has been quietly hiding away, traumatized by her experience with Noh Jung Ah and terrified of even the slightest confrontation—but in the new photos, Ji Yoon Soo boldly steps into her nemesis’s office with a defiant expression, looking confident and determined not to back down. 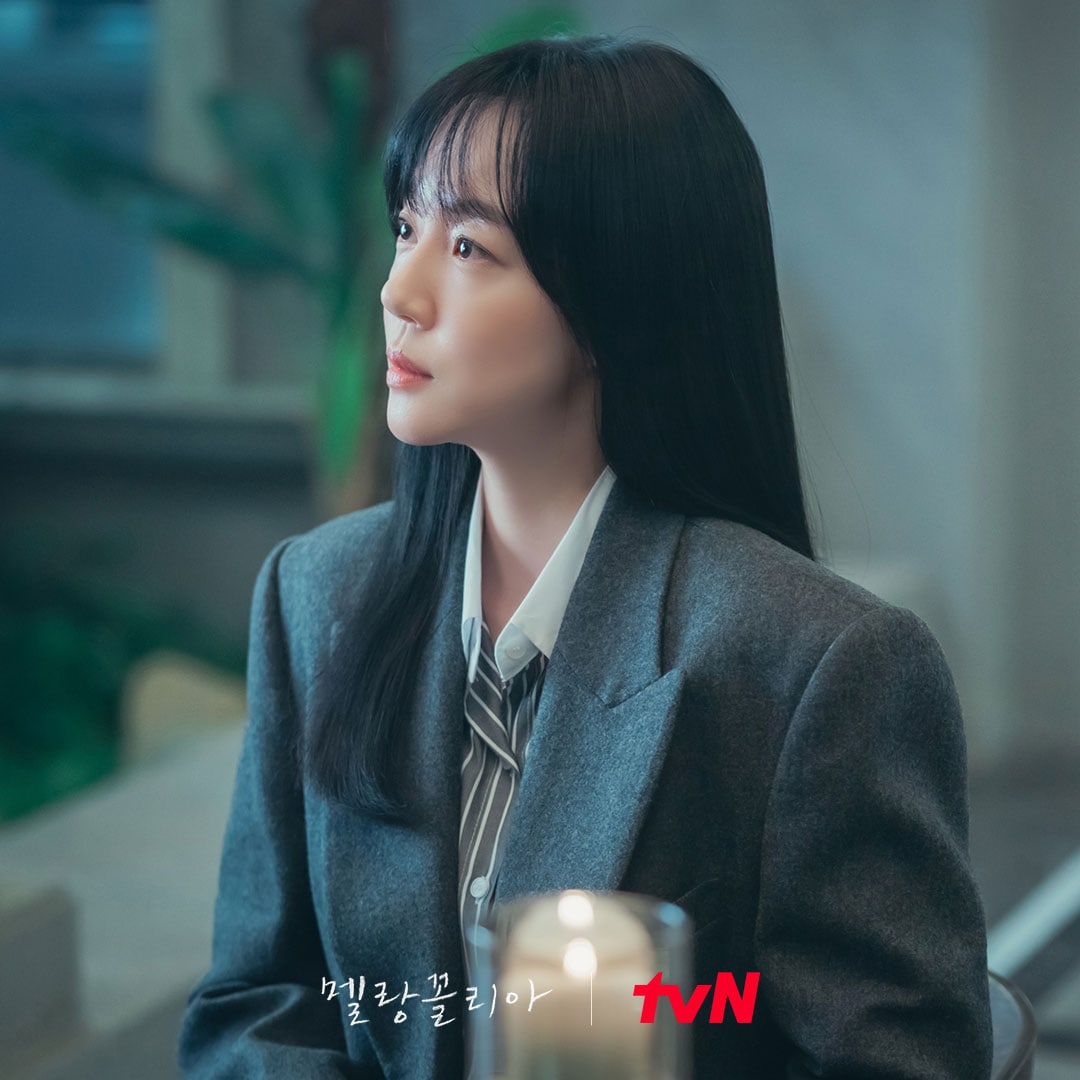 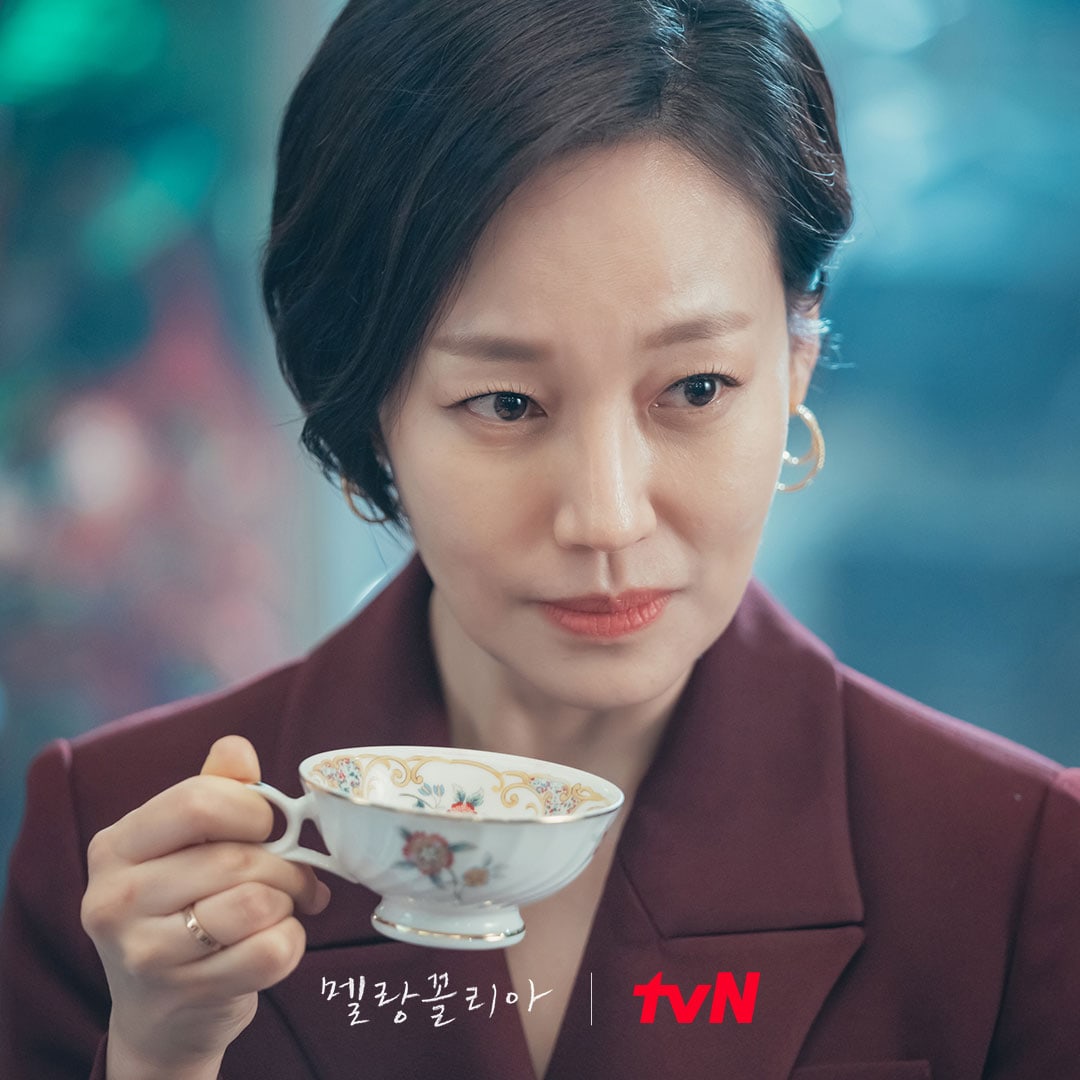 Although Noh Jung Ah is initially taken aback by Ji Yoon Soo’s change in attitude, with her expression betraying her surprise and her unexpected flood of emotion, she soon returns to her usual cold and vicious demeanor. When Ji Yoon Soo attempts to leave the room, Noh Jung Ah grabs her by the arm to deliver a frosty warning, hinting at the fierce battle that lies ahead. 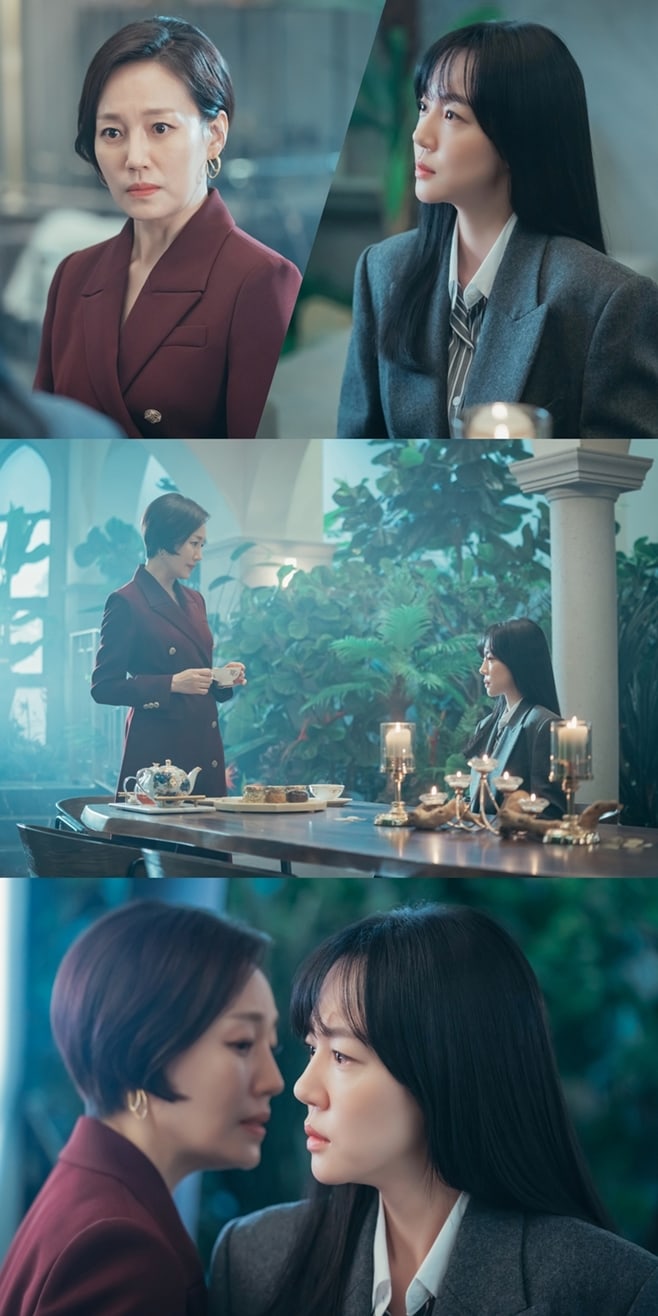 To find out what brings Ji Yoon Soo to Noh Jung Ah’s doorstep—and what will ensue between the two former colleagues—tune in to the next episode of “Melancholia” on December 15 at 10:30 p.m. KST!

Jin Kyung
Im Soo Jung
Melancholia
How does this article make you feel?