On December 15, the cast and crew of “Bulgasal” held an online press conference to talk about the upcoming drama.

tvN’s “Bulgasal” is a new fantasy drama starring Lee Jin Wook as Dan Hwal, a bulgasal (a mythical creature that cannot die or age) who was once human centuries ago. Kwon Nara will star as Min Sang Woon, a woman who is repeatedly reincarnated while fleeing the bulgasal but remembers all her past lives.

PD Jang Young Woo, who has worked on dramas like “Mr. Sunshine” and “Sweet Home,” commented, “The narrative itself of ‘Bulgasal’ is very rich and emotional, so I thought it was important to ensure that viewers could continuously follow along with those emotions. Also, we are filming while thinking about our desire to convey to viewers the ‘Korean emotion’ and ‘sad but beautiful tale’ captured in this drama as a visual story.”

He continued, “While portraying past and present, we tried to focus on showing what changes and what doesn’t. Visually, within our limited production budget, we thought a lot about the most effective portrayal. With the idea that ‘what is most Korean is what is most global,’ we tried to capture Korean beauty on video. Especially with the beauty of nature and the past, we did our best to use historical evidence in order to portray things exactly as they were.”

Jang Young Woo added, “When portraying the ancient monsters of the Korean Peninsula, we tried making them Korean monsters as opposed to foreign ones and did our best to make them as close to humans as possible, like ghosts. That’s why instead of excessive CG [computer graphics], we focused more on using costumes, makeup, art, and acting to shed light on the creatures’ story and hidden narrative.”

Regarding comparisons to tvN’s 2016 drama “Goblin,” Jang Young Woo remarked, “As I’ve worked with writer Kim Eun Sook and the director of ‘Goblin,’ and they are people I respect, I’m thankful that people are even making comparisons. The creatures that appear in ‘Bulgasal’ are based on Korean folklore and the purpose was to add emphasis to that Korean emotion. If I had to name a difference, ‘Goblin’ was more of a romance drama, while in ‘Bulgasal,’ there are a lot of changes to family relationships.”

Lee Jin Wook shared why he chose to star in this drama, explaining, “A drama that captures Korean fantasy and creatures felt new. Although immortal characters have been done before in various productions, they’re portrayed differently in ‘Bulgasal.’ Typically, immortal characters are bound to get used to everything. However, Dan Hwal of ‘Bulgasal’ was charming because he felt like a stopped clock or a compass that has lost direction.”

Kwon Nara commented, “‘Bulgasal’ had more emotional scenes than other productions. I really wanted to portray those emotions in various ways, so I talked a lot with the director and thought about how to capture many different methods of expression.” Regarding her character Min Sang Woon, she added, “Although she has pain, she is a valiant character who has the courage to live independently, so I worked hard to portray that bright image.” 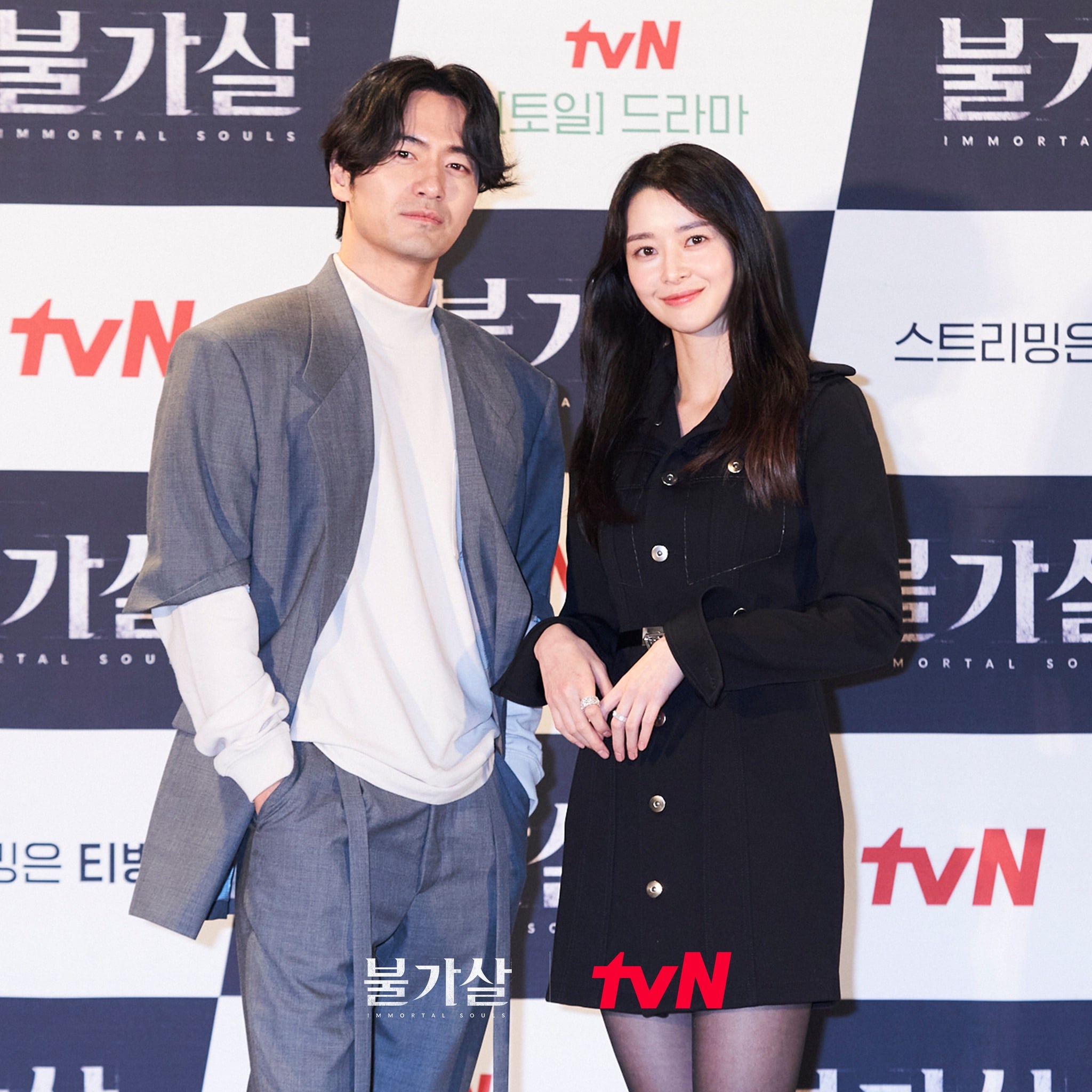 Lee Joon will be starring in his first drama in four years as Ok Eul Tae, an extremely wealthy and powerful man whose identity is shrouded in mystery. He commented, “While reading the script, I felt that his first scene was charming. I thought it’d be fun as he was a type of character I hadn’t previously played before, and I thought that [playing the character] would feel really euphoric.”

“I decided to do the drama because I heard Jin Wook hyung was appearing in it,” Lee Joon continued. “When I first went to the filming set after my four-year hiatus, everyone was calling me sunbae-nim. It feels like I suddenly became a sunbae when I didn’t do anything.” 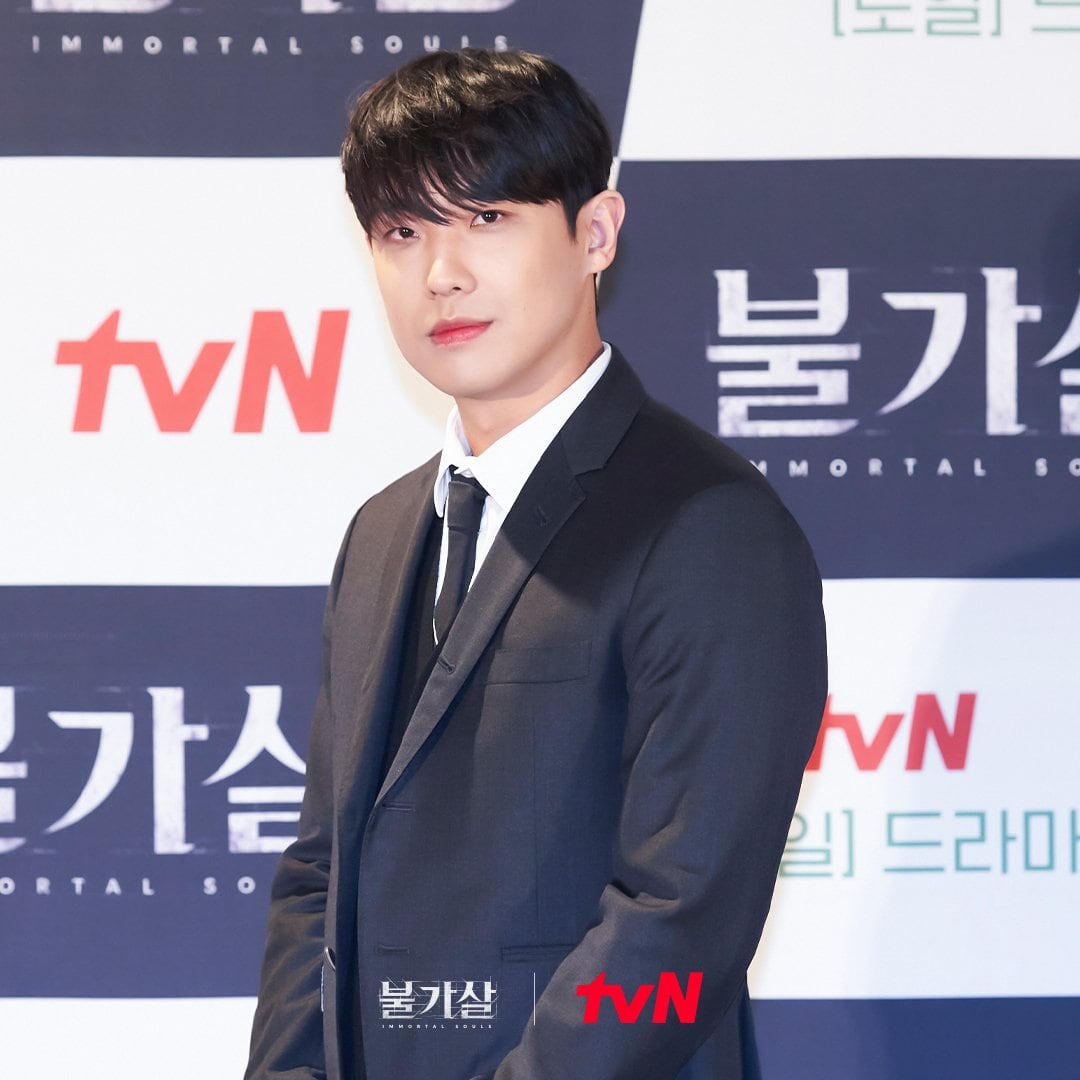 Jung Jin Young also shared, “When an actor does a project, they [usually] live one person’s life, but it was appealing that I could live the lives of multiple people this time. There’s a heavy and deep narrative. I think the keyword that runs through everything is ‘fate.'” 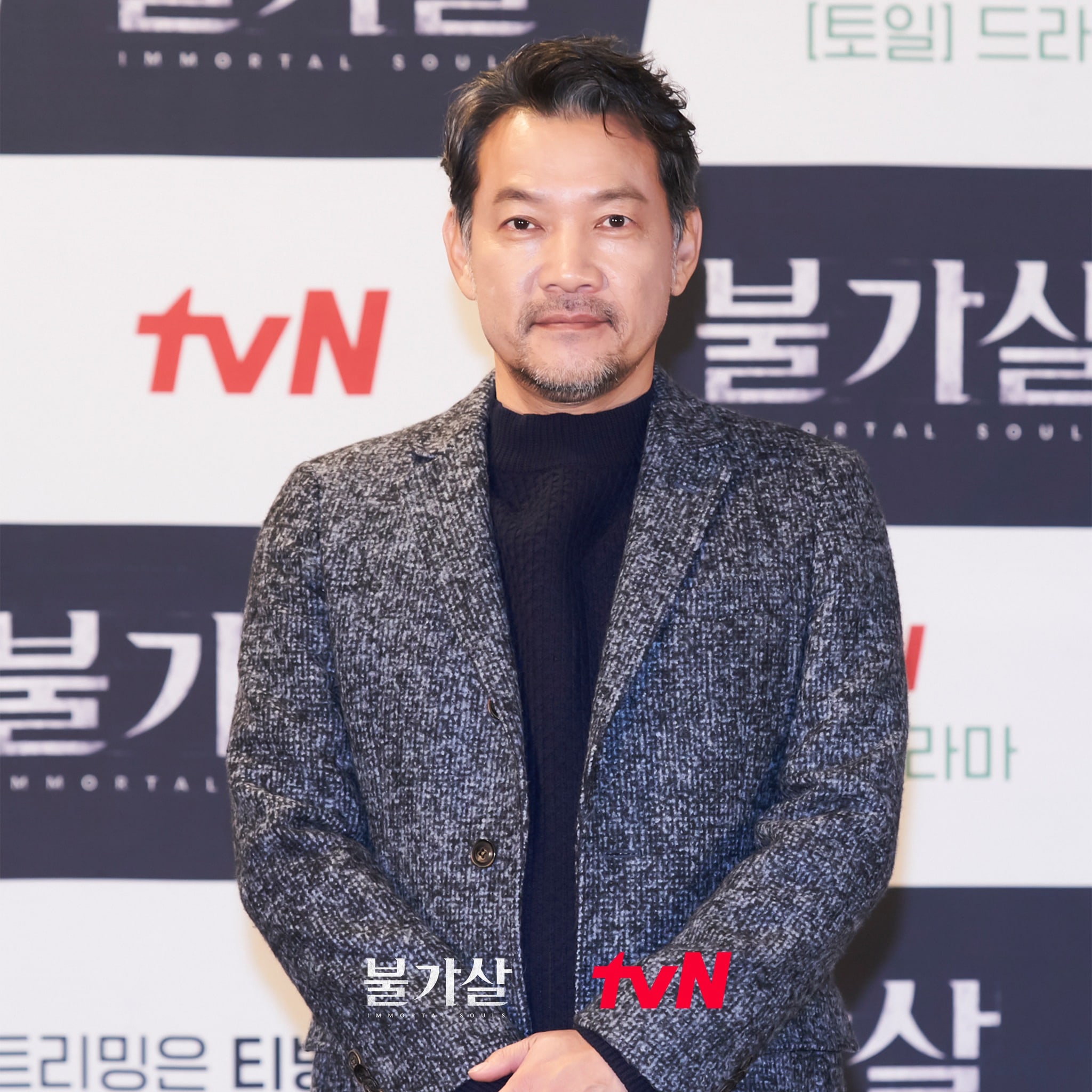 Lastly, the cast asked viewers to stay tuned to find out how each of their characters become intertwined throughout the long period of 600 years. 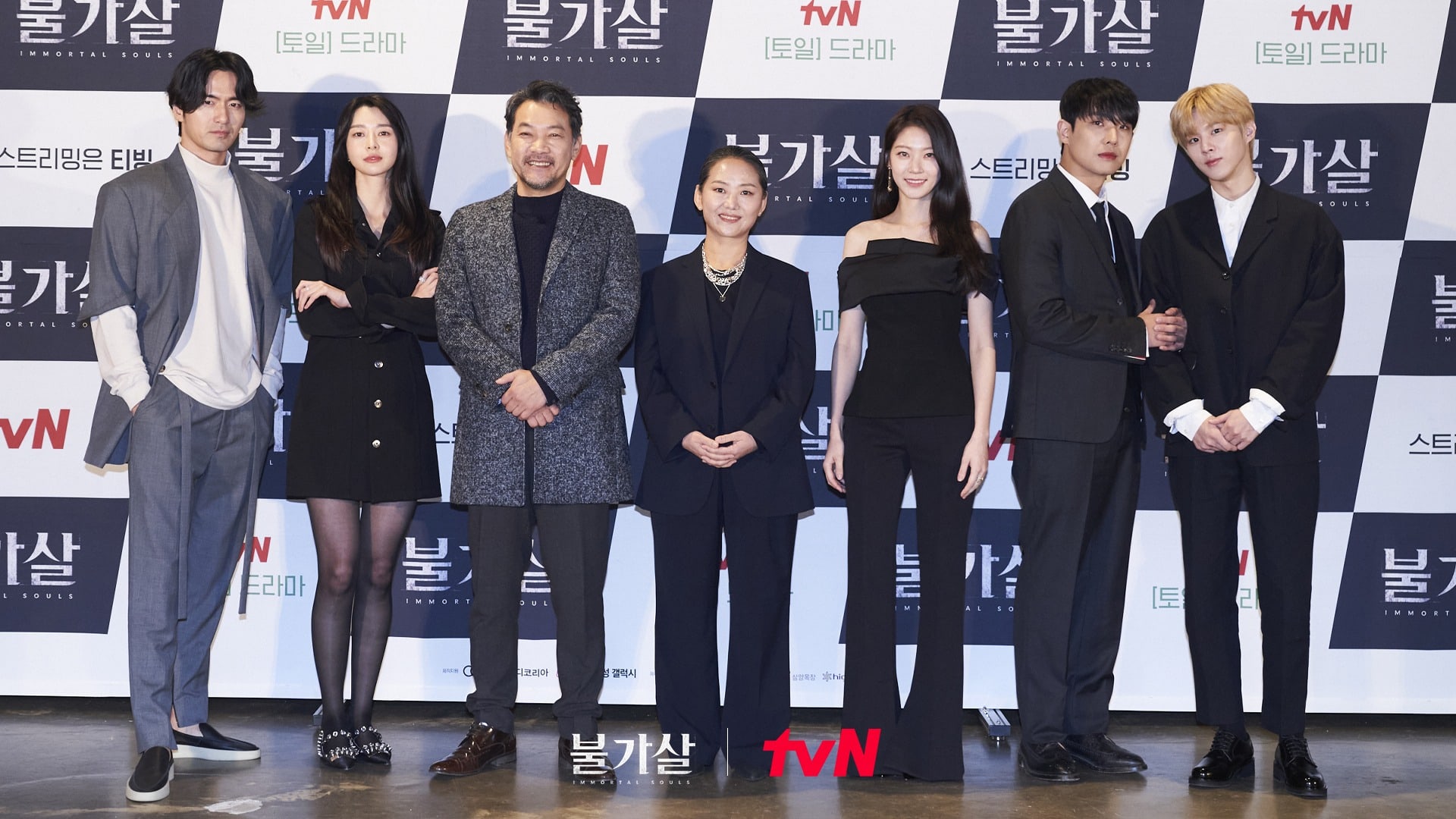 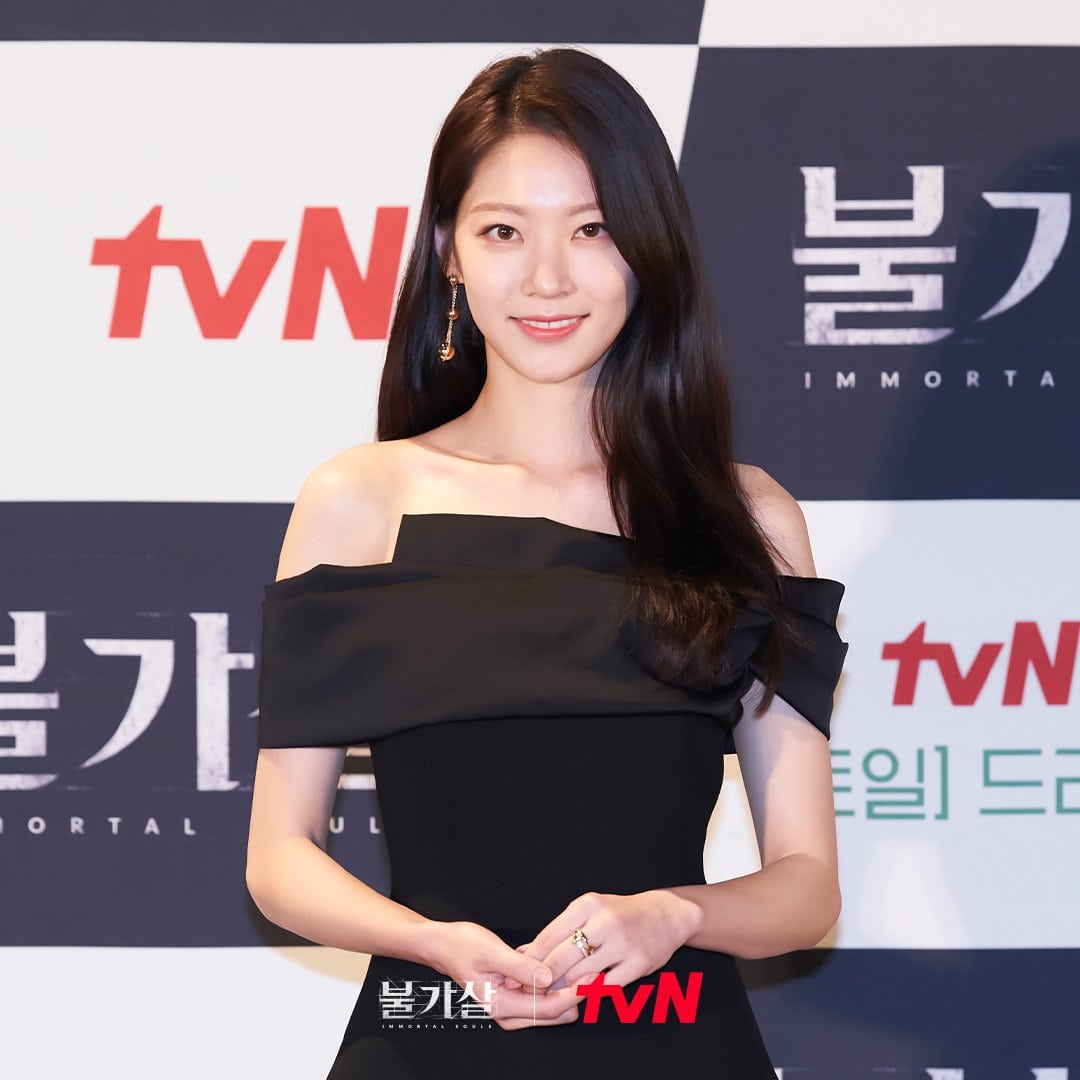 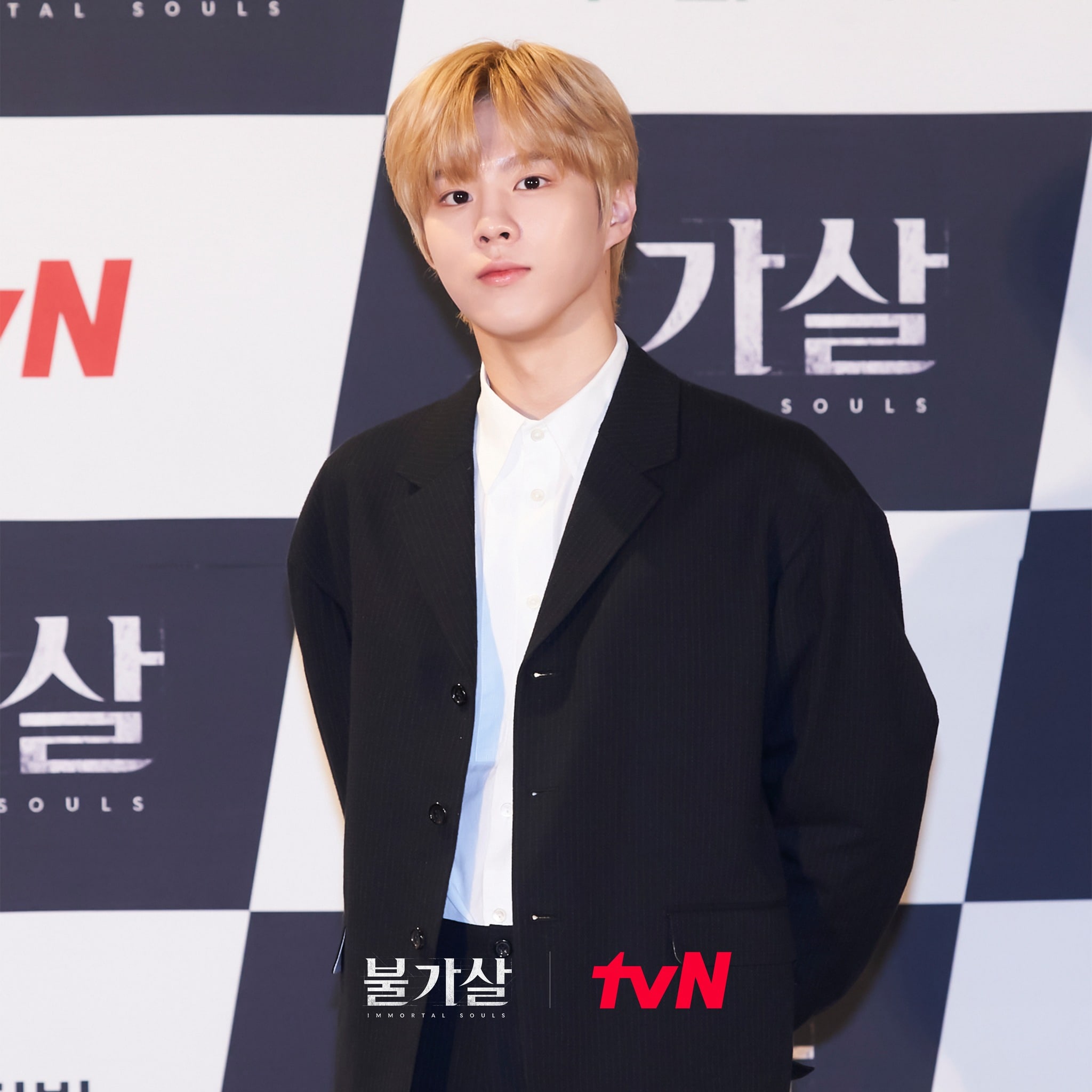 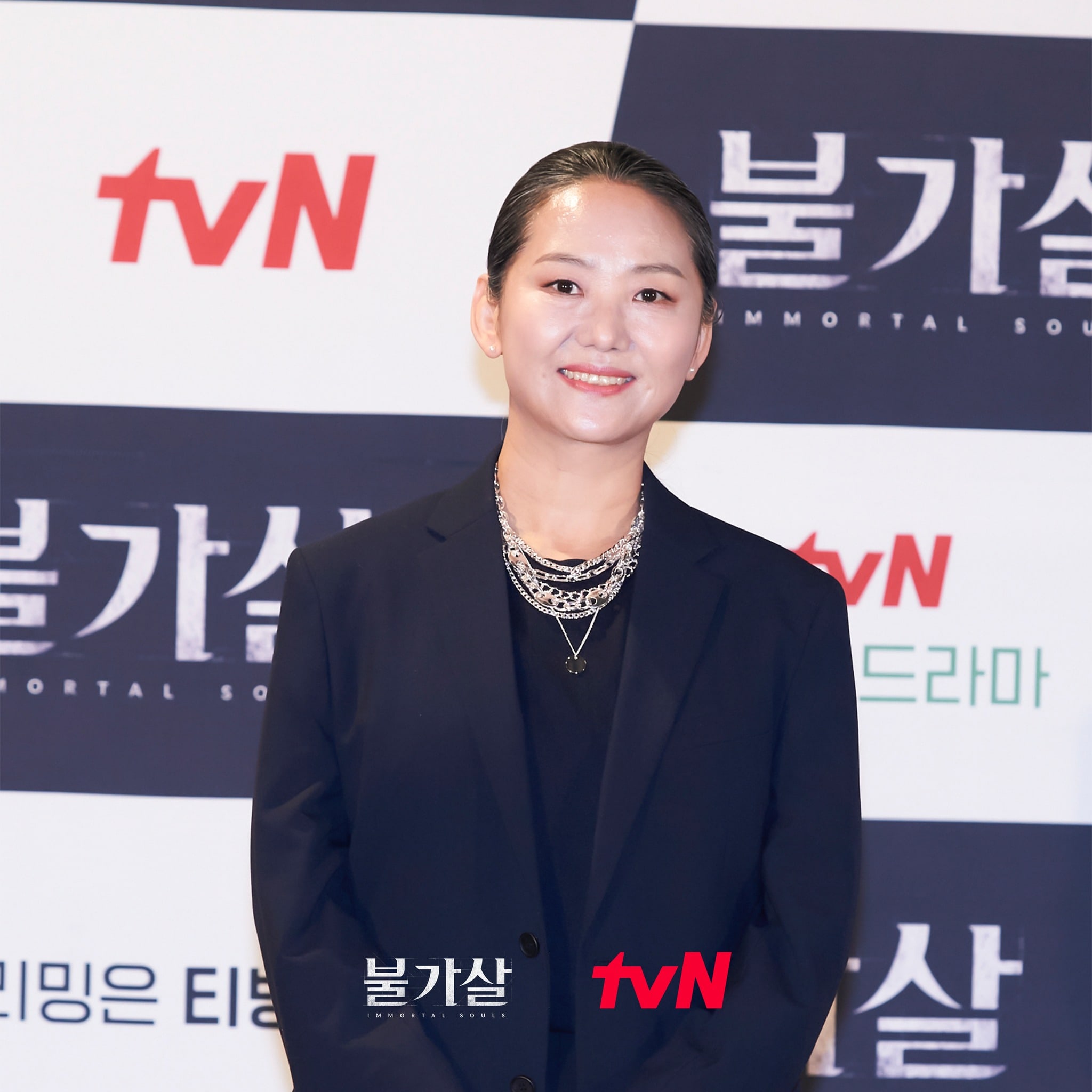 “Bulgasal” premieres on December 18 at 9 p.m. KST. Check out the highlight reel here!

In the meantime, watch Kwon Nara in “Suspicious Partner” below: