The idol showed off his chic side in trendy outfits that were in various shades of brown, black, and gray. 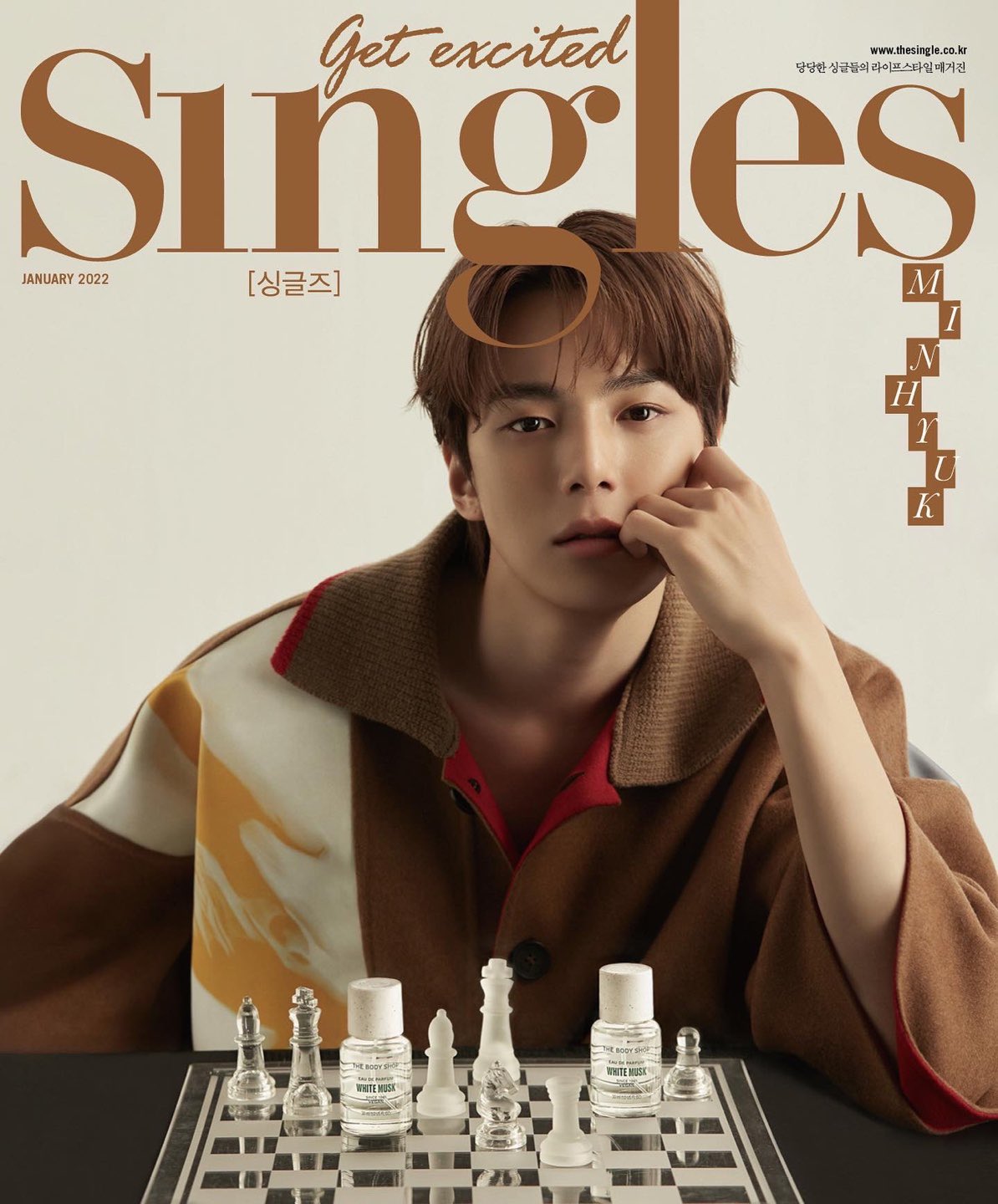 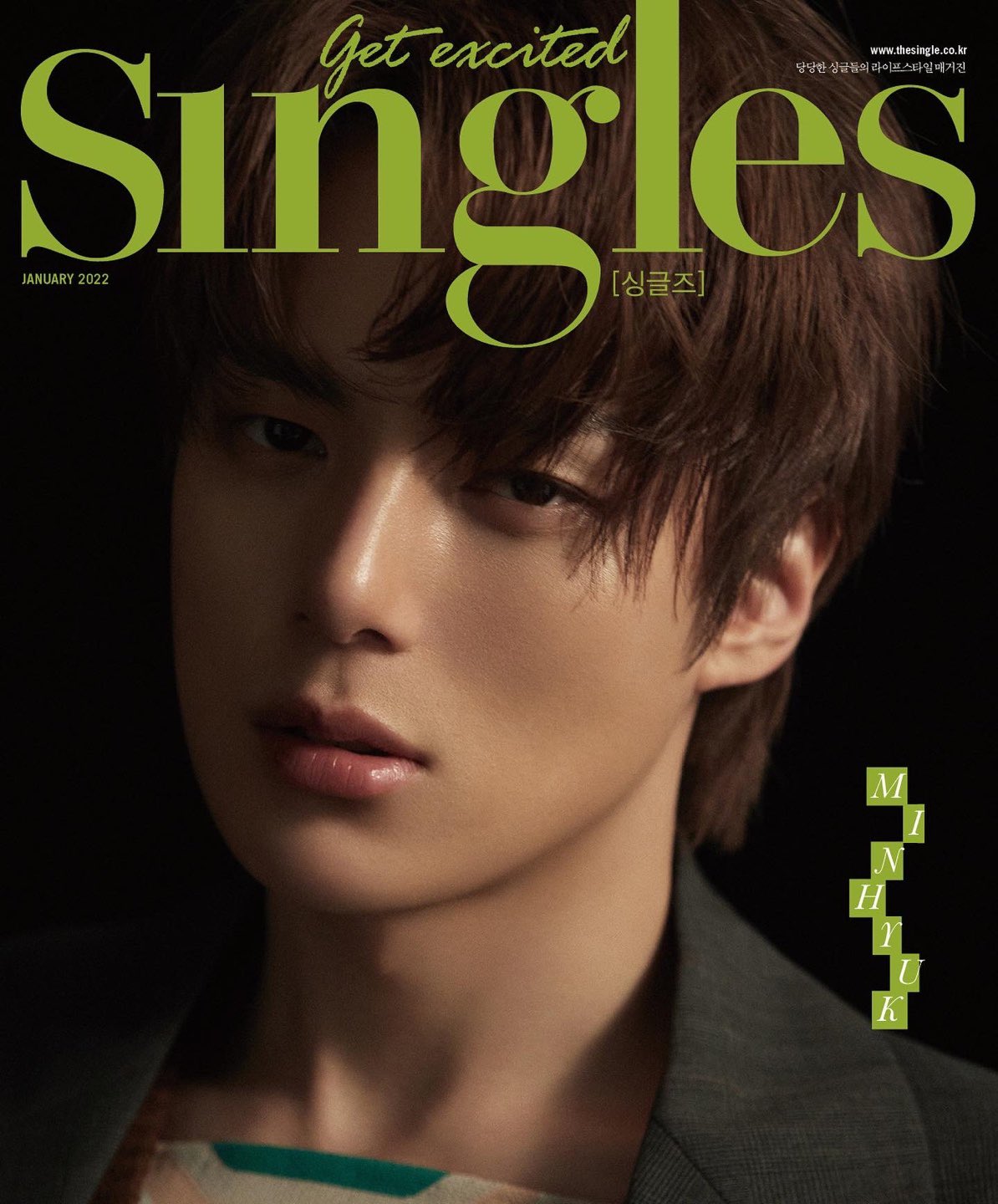 In the following interview, Minhyuk shared his excitement about being able to participate in a world tour after three years. He said, “Starting with the Jingle Ball Tour in Philadelphia, we will attend the ones in Washington D.C., Atlanta, and Miami. We get to finally meet our overseas Monbebe (fan club name) whom we haven’t seen for a long time. I miss the cheers of the audience that would fill up the concert venues to the point where my ears would ring.” 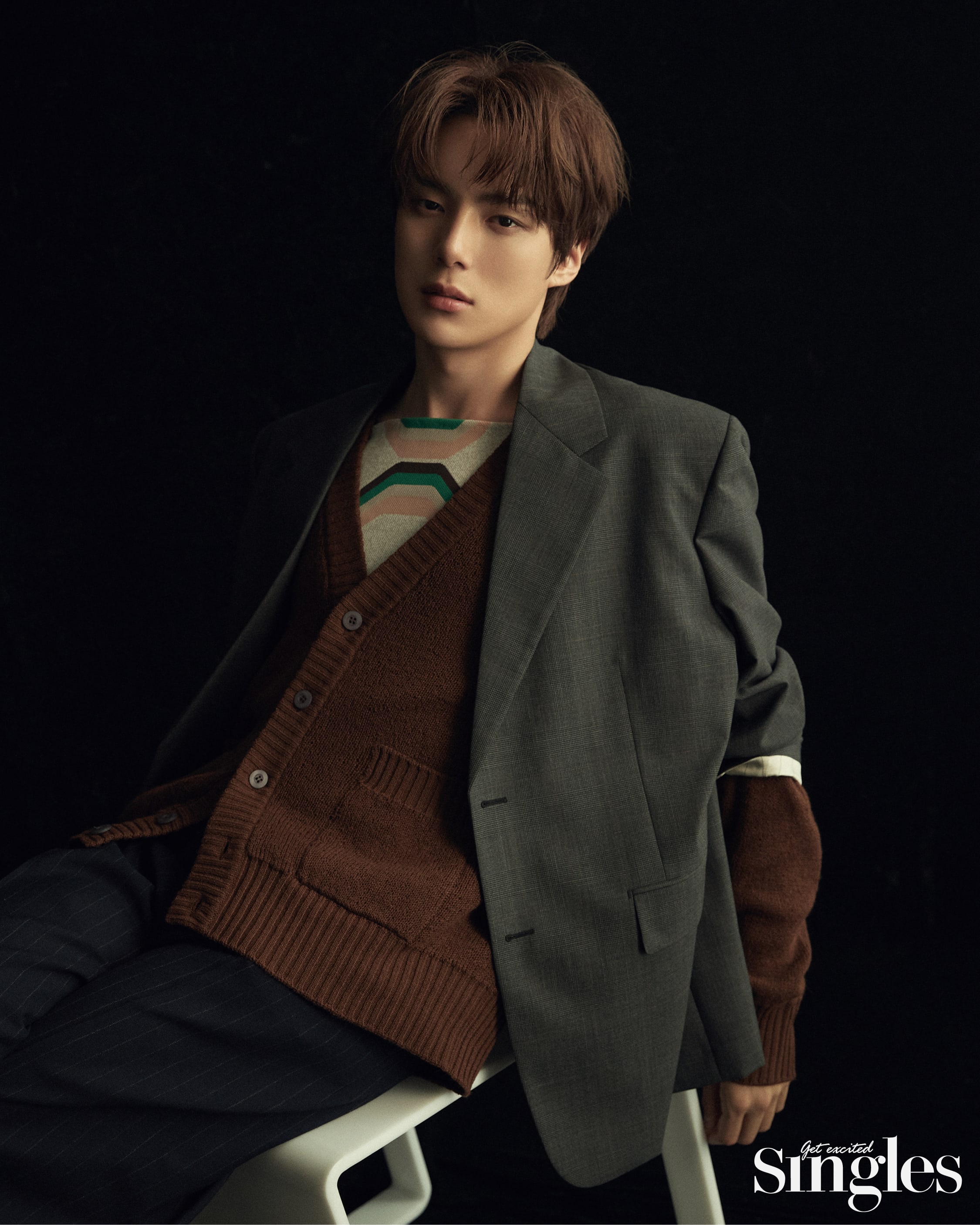 When asked what kind of year 2021 was for him, Minhyuk remarked, “It was a year where I have no regrets that ‘I should have tried more.’ It wouldn’t be an exaggeration to say that I poured everything into it.” Then he mentioned his hope for the new year, saying, “Even in the new year, I will not settle for reality, I will not be conceited, and I will do my best for the given tasks. I hope small happiness and precious memories will fill up between those moments.” 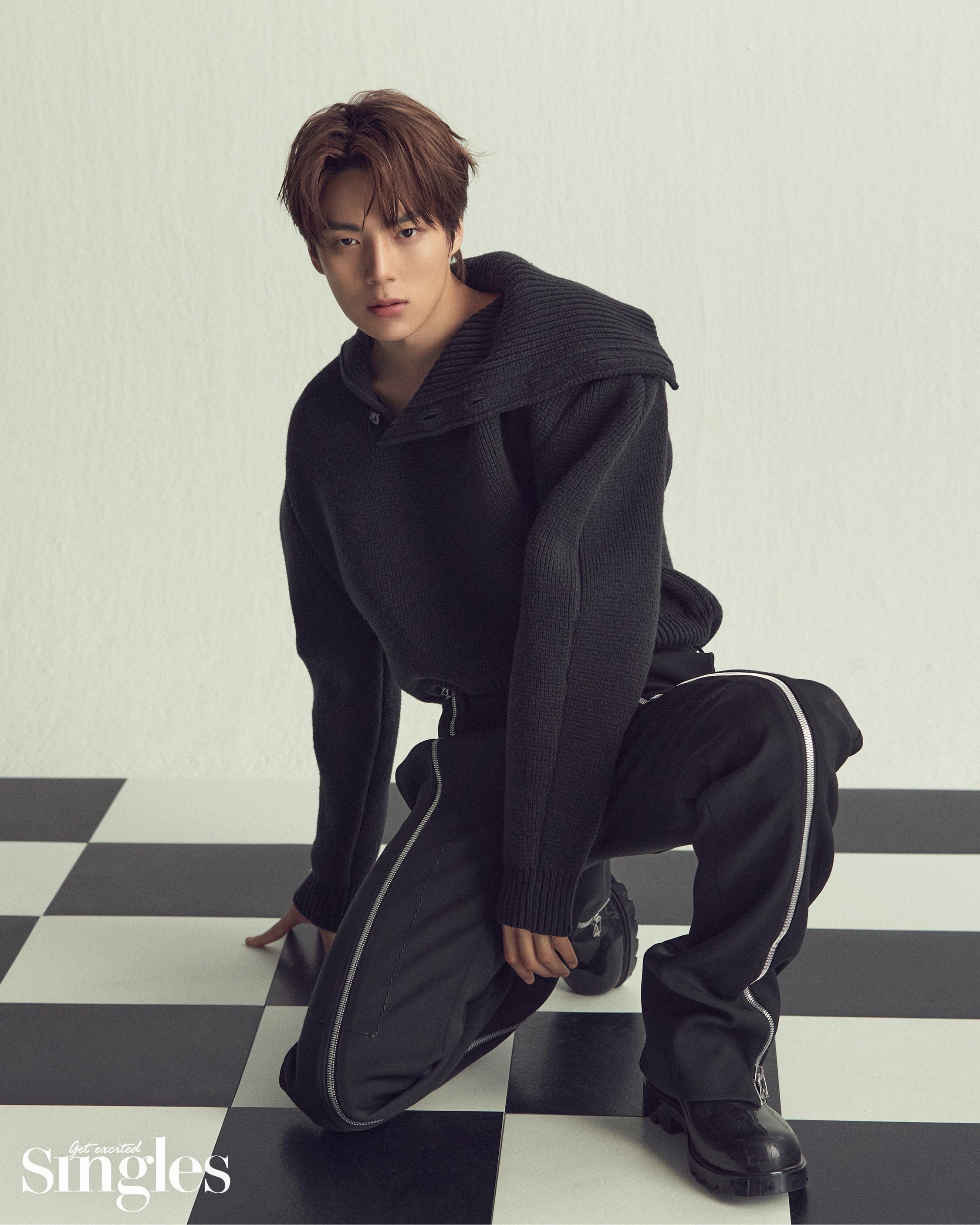 Minhyuk’s full interview and pictorial will be released in the January 2022 issue of Singles.

MONSTA X
Singles
Minhyuk (MONSTA X)
How does this article make you feel?