Based on a webtoon, “Internal Medicine Director Park” is a reality-oriented comedy that depicts the “funny and sad” life of a doctor. Director Park dreamed of becoming a true doctor, but he agonizes between the art of medicine and his business abilities in a clinic with barely any patients.

The drama previously shocked viewers with a look at Lee Seo Jin’s complete transformation into Director Park. Lee Seo Jin said, “Ever since I was young, I’ve always liked the comedy genre. Back then, comedy skits were all the rage, so I enjoyed shows like ‘Humor No. 1.’ I also like American sitcoms like ‘Modern Family’ and other comedy shows. I chose this drama because it gave off B-comedy vibes.”

He continued, “As an actor, I don’t think costumes or makeup are hard for me to do. When we first did the bald style, I laughed with my entire staff at the result. When I revealed the style on set, everyone cheered. I saw their reactions and thought, ‘I did well to take on this style.'”

Lee Seo Jin also shared a funny reaction he had seen after the reveal of the poster, saying, “I saw a comment that said, ‘Lee Seo Jin works so hard, I should work hard as well.’ I saw that and thought, ‘Now I have to work harder too.'”

The new stills released by TVING show the balding Director Park sitting with a firm but kindly gaze behind his doctor’s desk. Interestingly, there is a wig on the stand beside him. In other stills, he puts on the awkward-looking wig as he strolls cheerily through the park and peeks carefully out of his office. 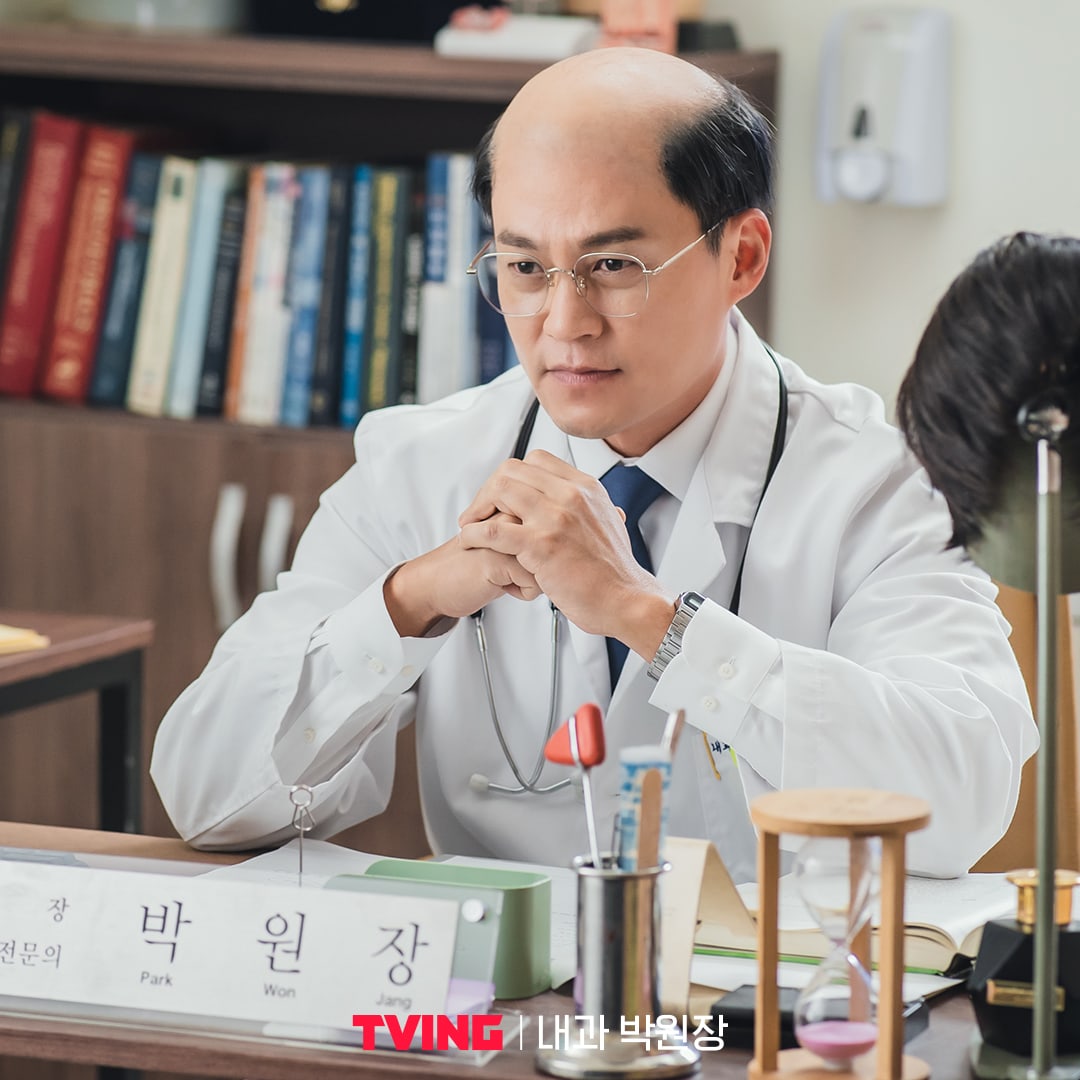 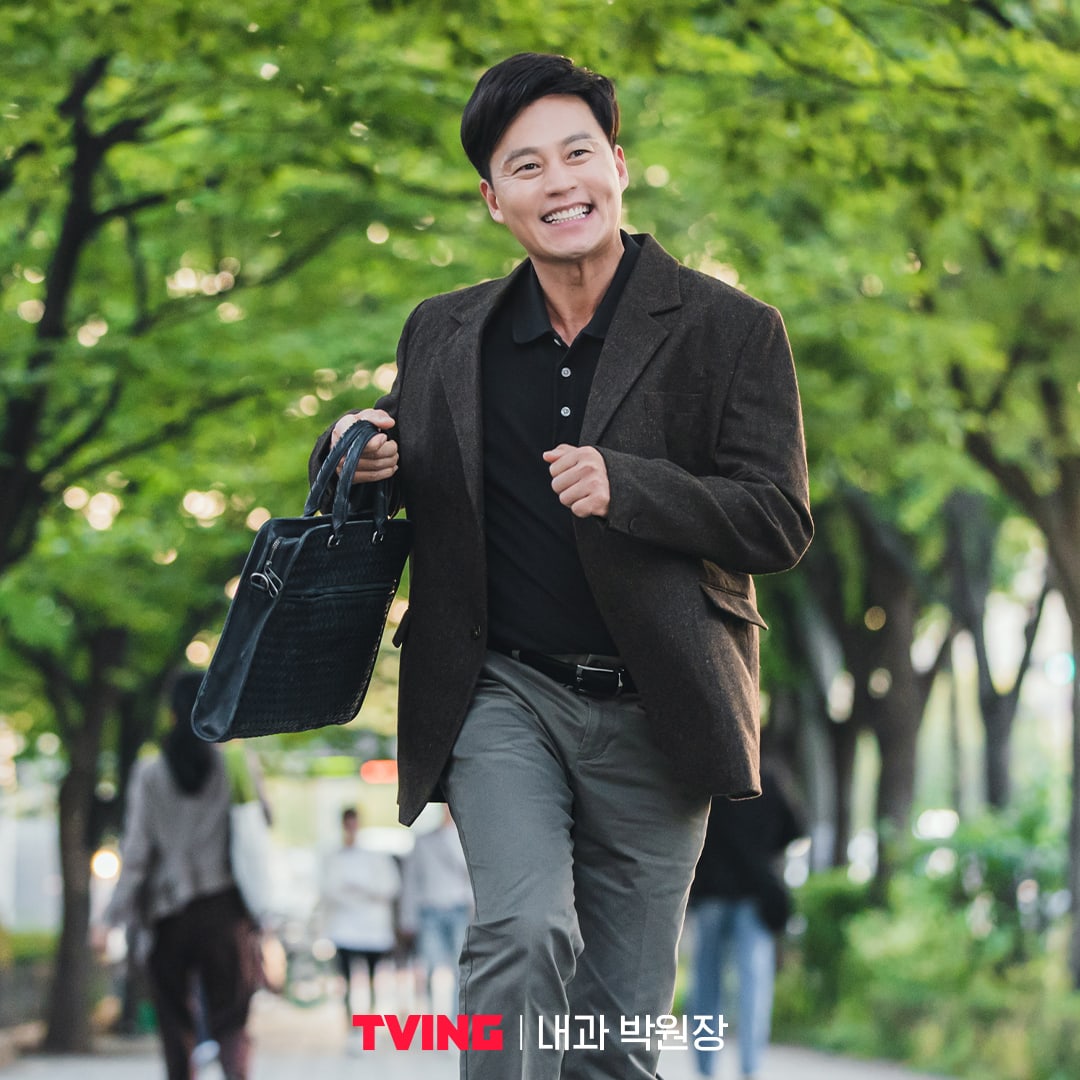 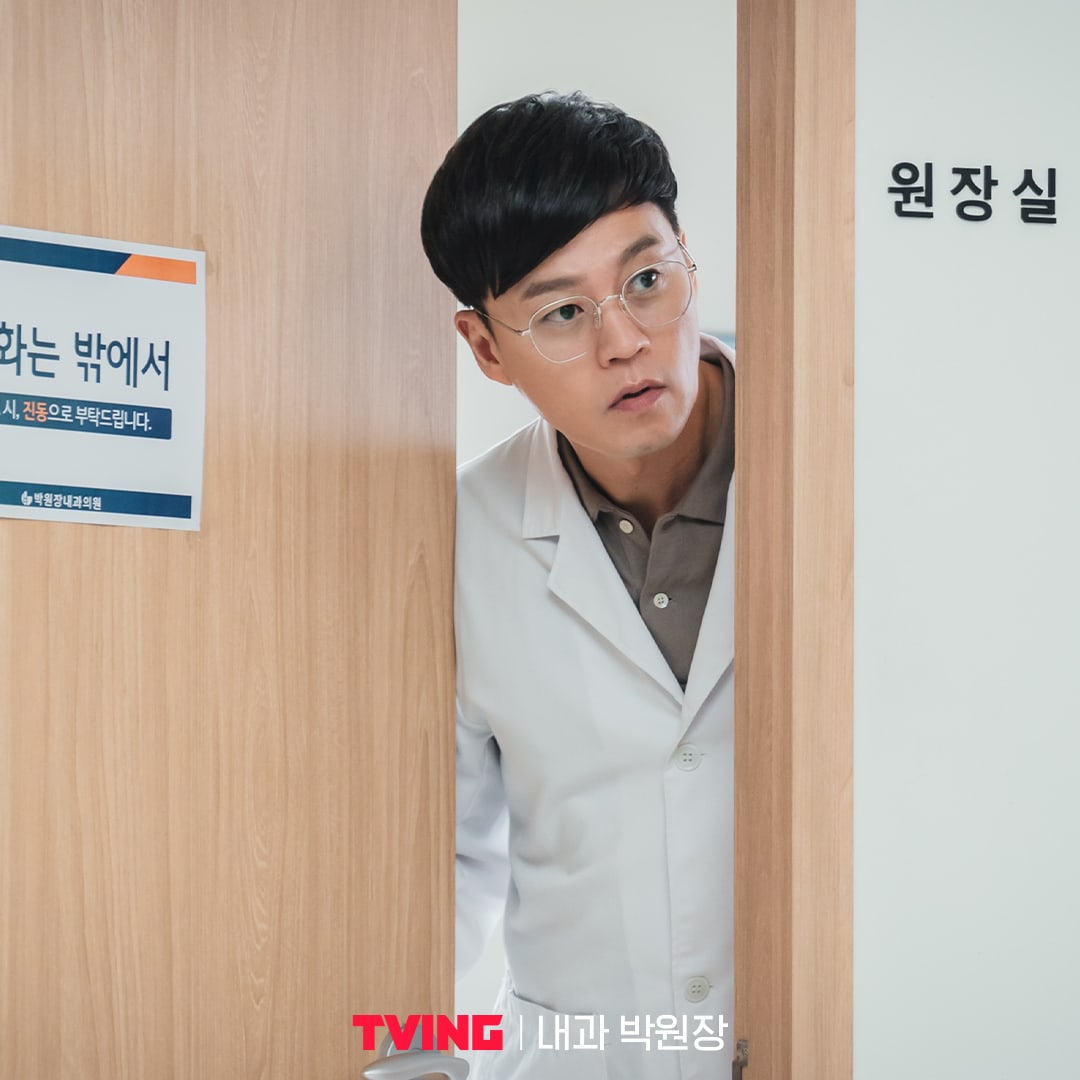 Lee Seo Jin
How does this article make you feel?