6 Korean Movies To Add Warmth To The Holiday Season

The holiday season is upon us, and what better way to spend these long winter nights than snuggling in your favorite blanket while watching a holiday movie? To add a little spice to your holiday watchlist, here are six Korean movies picked especially for you! 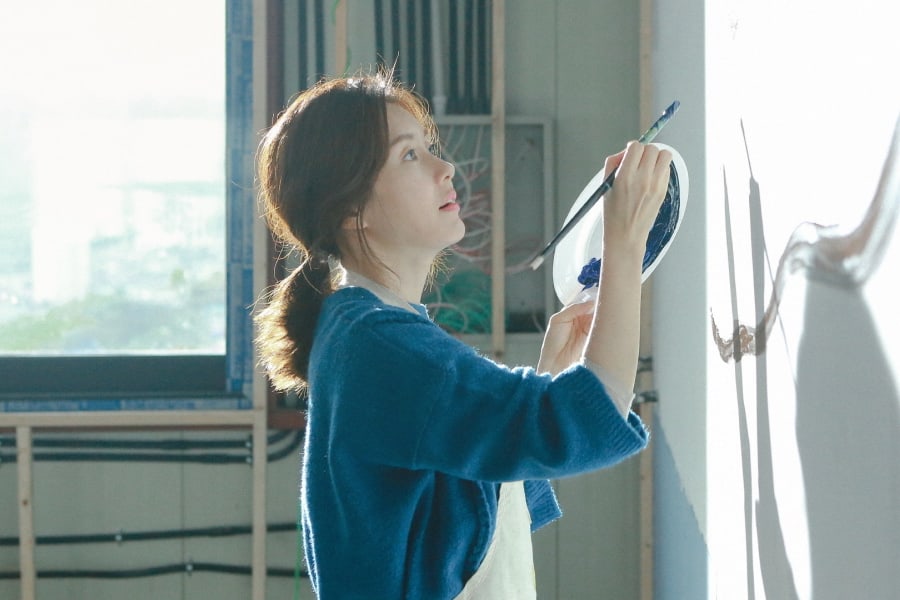 In true holiday movie spirit, “Woojoo’s Christmas” follows the story of 38-year-old Woojoo (Kim Ji Soo), who, after the death of her mother, decides to leave the big city life and start over in a small rural town. But moving to the countryside with her daughter is where the similarities between this film and so many other holiday movies ends. Rather than meeting some handsome, single man who’s obviously destined to be Woojoo’s soulmate, the grieving mother meets some other Woojoos who share similar pasts. With the help of these younger Woojoos, played by Huh Yi Jye and Yoon So Mi, the three women begin to make some Christmas miracles of their own. 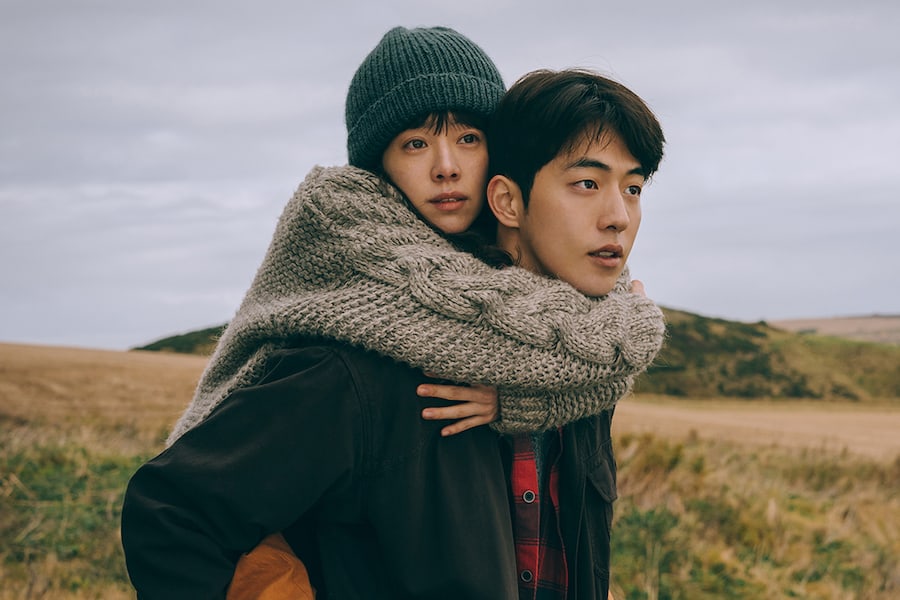 Though this next film isn’t technically a holiday movie, it’s so full of warm, fuzzy, feel-good moments that it feels like it belongs on this list. Starring Han Ji Min and Nam Joo Hyuk, “Josée” tells the story of Josée, a young woman who has essentially been abandoned by the world. Living in her own version of reality, her life takes an unexpected turn after meeting Young Seok. In awe of Josée’s imagination and her unique way of dealing with the harsh realities of life, Young Seok finds himself drawn to this incredible young woman. As one can imagine, the more time the two spend together, the more they begin to realize their own feelings, allowing viewers to experience all of those splendid warm-fuzzies that come with falling in love. 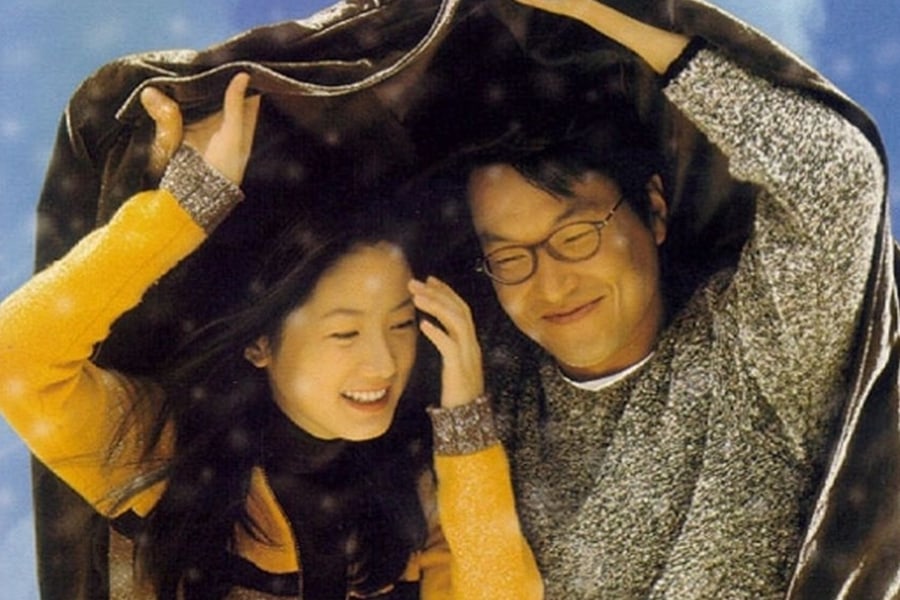 With this film’s hero diagnosed with a terminal illness while still in the prime of his life, you know going into “Christmas in August” that tears are in your future. Even so, you shouldn’t pass up on this one just because the premise of the movie is so incredibly sad. After suffering a terrible break-up, our hero Jung Won (Han Suk Kyu) not only manages to pull his life back together, but he even gets so far as to find another love. The chemistry between Jung Won and Shim Eun Ha’s adorable character Da Rim makes their love story perfect, but as is so often the case in films revolving around terminal illness, that perfect love can never fully bloom. Even so, they share enough moments together to warm the heart, making this film a worthy addition to our holiday list. 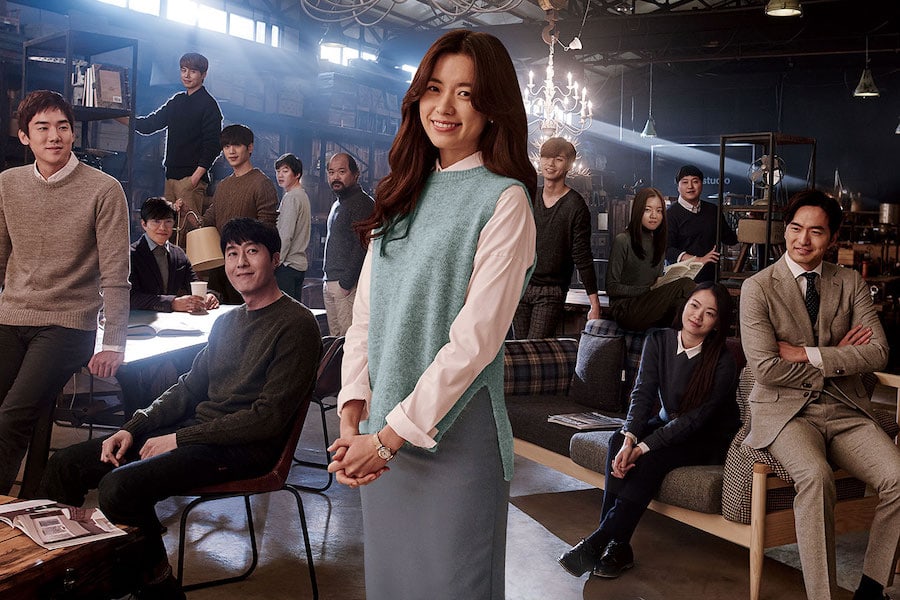 Although another film that doesn’t technically fit under the “holiday” theme, “The Beauty Inside” is still a movie that needs to be added to your holiday watchlist. Starring an entire cast of incredibly stunning actors, “The Beauty Inside” tells the story of Woo Jin, a talented furniture designer afflicted with a very unusual problem. Every morning, Woo Jin wakes up in the body of someone completely different from the one he went to sleep as the night before. While spending his days as different people doesn’t have much effect on his work, it does pose a problem when he falls in love with Han Hyo Joo’s character Yi Soo. As one might imagine, trying to win the heart of a woman who can’t recognize you from one day to the next poses a great number of problems. The beauty of this story lies in the way Woo Jin and Yi Soo find a way to connect beyond the superficial. Finding a love so deep and real is truly nothing short of a miracle, which is exactly why we added this film to the list. After all, aren’t the holidays supposed to be the time of year when miracles happen most often?

Watch “The Beauty Inside” here: 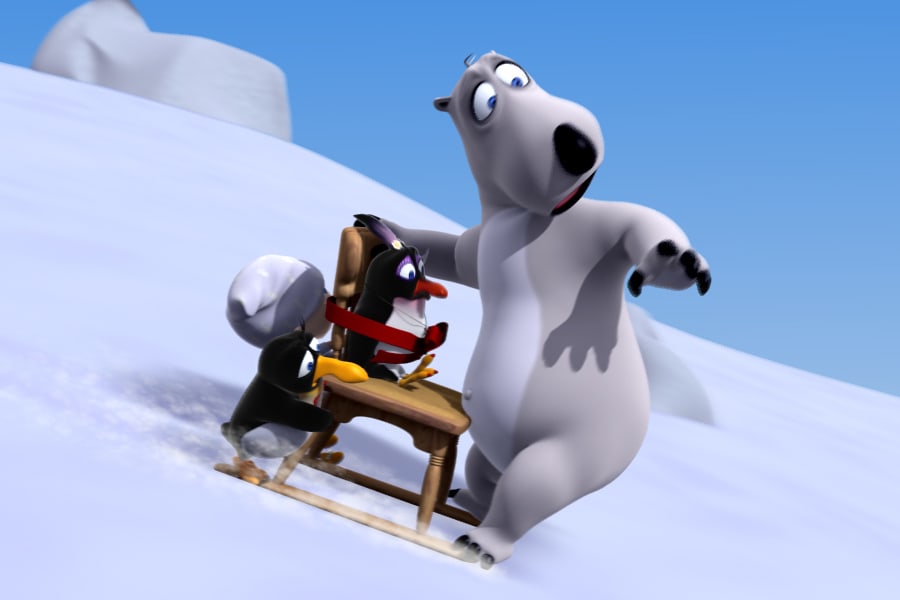 If you’re looking for a Christmas film the entire family can enjoy, look no further than the oddly named animated film “Mug Travel,” also known in English as “My Friend Bernard.” Based on the Korean animated series “Bernard,” this film revolves around the many adventures of a little kid named Sam who is gifted a magical pendant by Santa Claus on Christmas Eve. With this precious gift, Sam embarks on a magical adventure in a teleporting mug that takes her from the hot, sandy desert to the snow-covered slopes of the North Pole. Along the way, he befriends a number of characters, including a cuddly polar bear named Bernard, a penguin named Lloyd, a friendly lizard, and a bothersome fox. 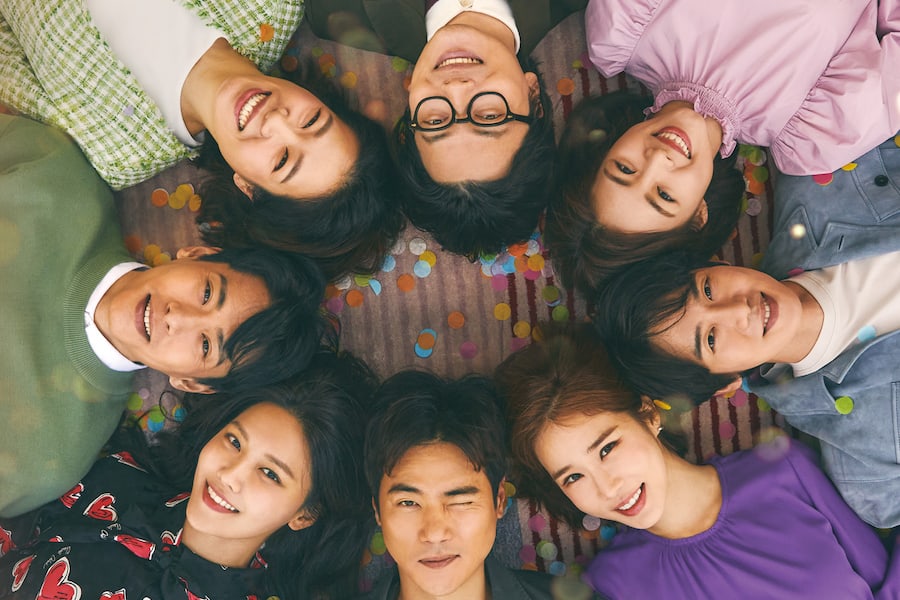 After so many Christmas movies, it seems fitting to wrap up our holiday list with a film not about Christmas but New Year’ss instead. As the title implies, “New Year Blues” revolves around a handful of couples who, with the start of a new year fast approaching, are forced to reassess who they are, where they are, and what they someday hope to become. With a star-studded cast including Kim Kang Woo, Yoo In Na, Yoo Yeon Seok, Lee Yeon Hee, Lee Dong Hwi, Yoo Tae Oh, Sooyoung, and more, “New Year Blues” explores the many unique facets of life and the courage it takes to make one’s dreams come true.

With so many fantastic holiday films out there, we’d love to know which ones top your list. Let us know in the comments below!

Leah is a freelance writer who has spent the past decade lost in the wonderland that is Asian pop culture and entertainment.

Currently watching: all the classic Christmas movies, “Now We Are Breaking Up,” “Jirisan,” and “Happiness“
All-time favorite dramas: “Master’s Sun” and “Guardian: The Lonely and Great God“
Looking forward to: Gong Yoo making more than just a drama cameo appearance and the release of ONE OK ROCK’s next full-length album

Soompi Spotlight
christmas in august
Josée
New Year Blues
Woojoo's Christmas
The Beauty Inside
How does this article make you feel?