Upcoming tvN Friday-Saturday drama “Bad and Crazy” has shared a glimpse of its cast behind the scenes of filming!

“Bad and Crazy” is directed by Yoo Sun Dong and written by Kim Sae Bom, the team behind OCN’s hit drama “The Uncanny Counter.” The redemption hero drama tells the story of the events that occur after the capable but bad guy Ryu Soo Yeol (Lee Dong Wook) meets K (Wi Ha Joon), a crazy guy when it comes to justice.

As the drama prepares to kick off, tvN has released a fun batch of behind-the-scenes photos that capture the adorable real-life chemistry between the actors on set. Viewers can also see their passion to bring their characters to life. Despite the exhausting actions scenes that cause them to be covered in sweat and water, Lee Dong Wook and Wi Ha Joon don’t show any signs of exhaustion. Rather, they focus on monitoring their performances, and Wi Ha Joon even breaks into a wide grin. 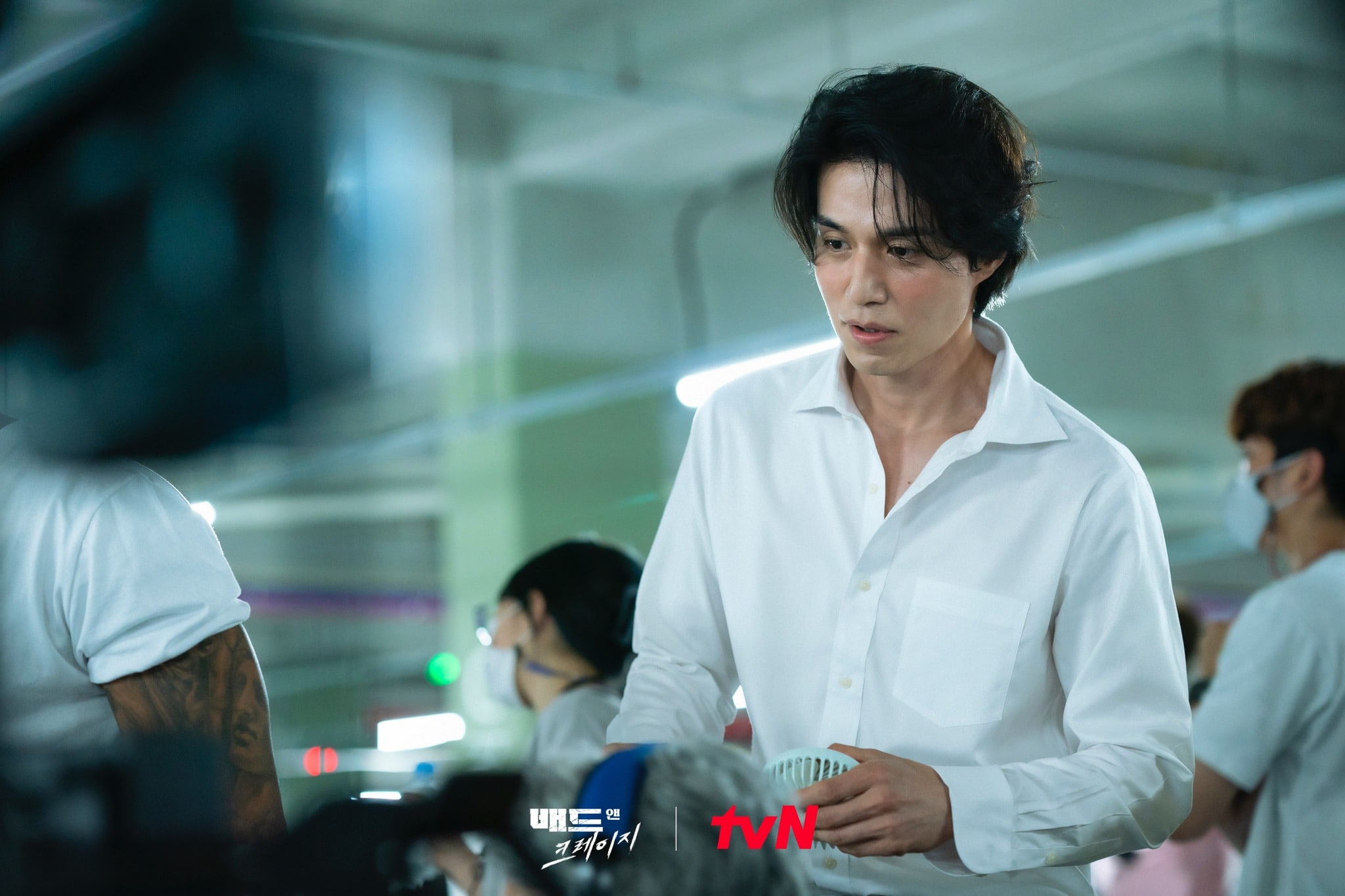 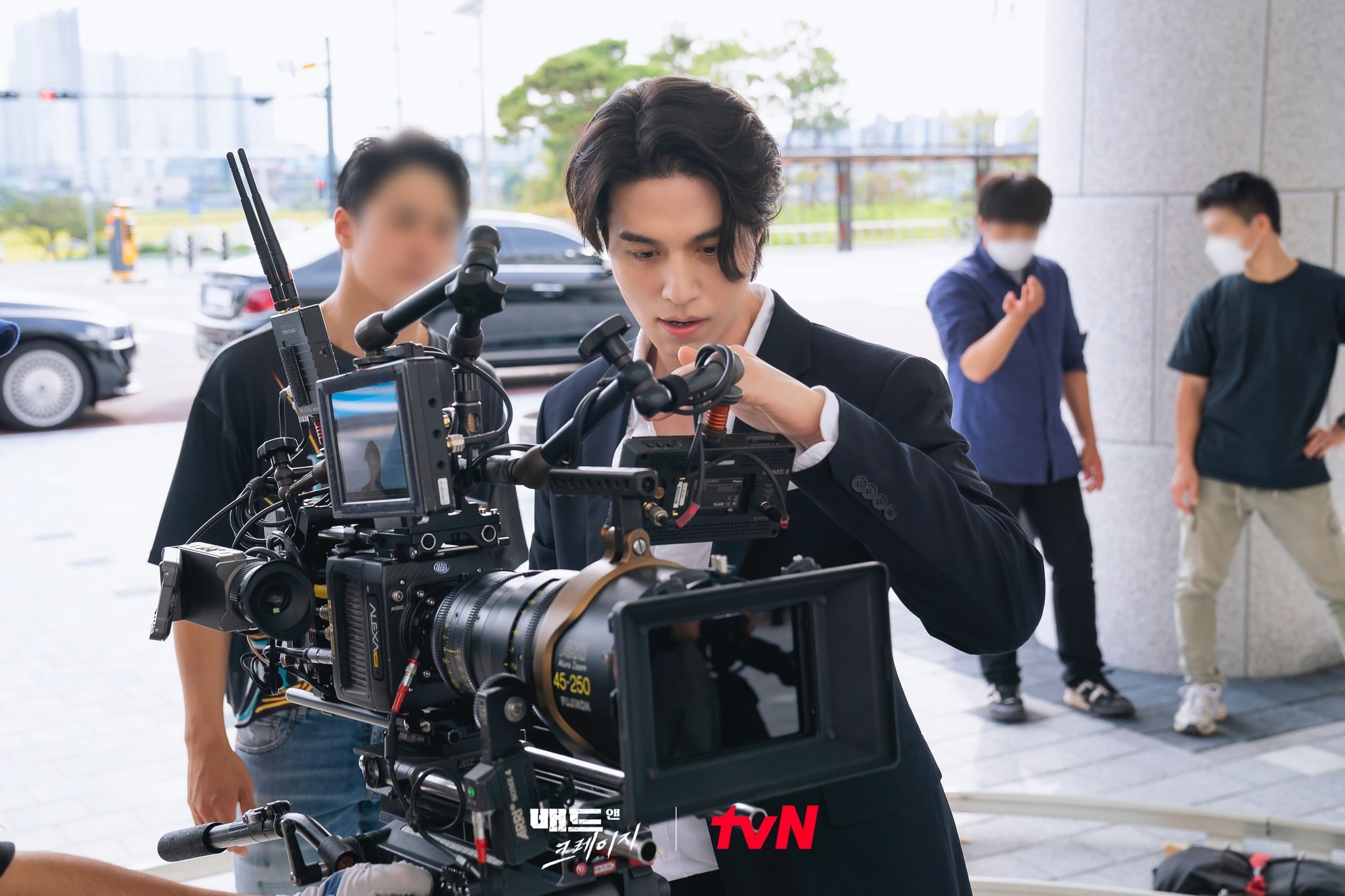 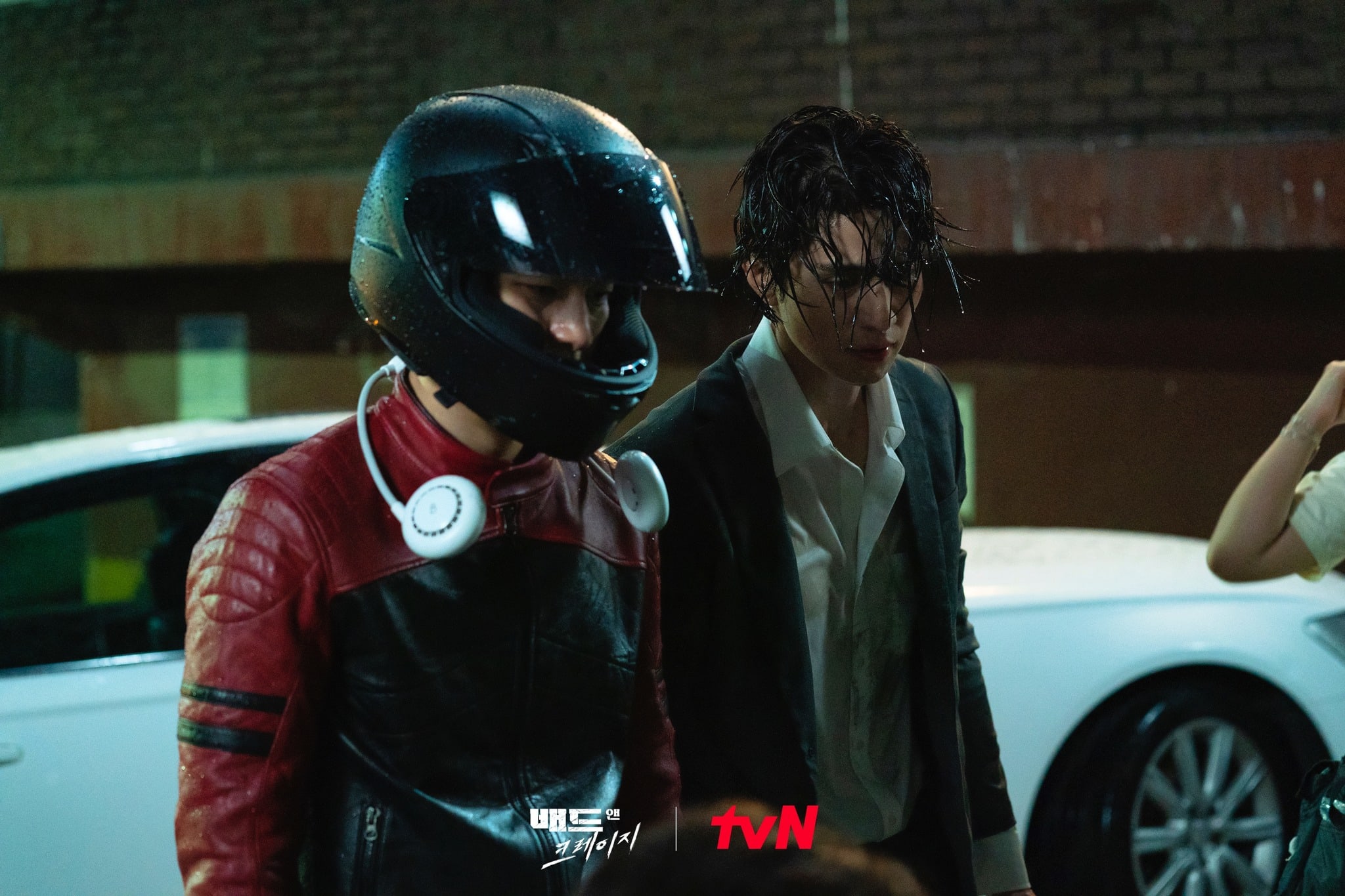 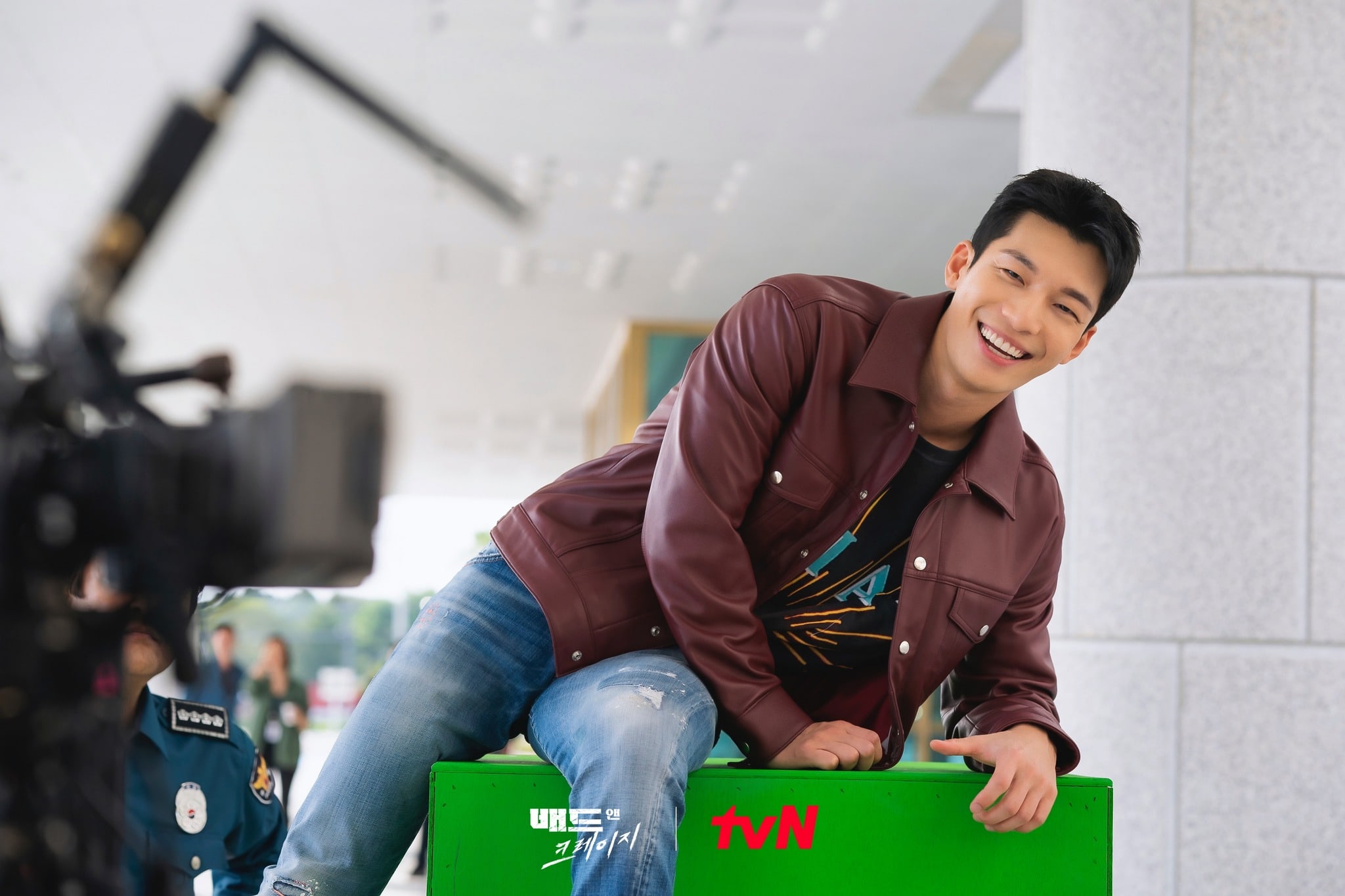 Han Ji Eun and Cha Hak Yeon also display their dedication to their roles. In particular, Cha Hak Yeon carefully studies the monitor after each scene to check his acting. 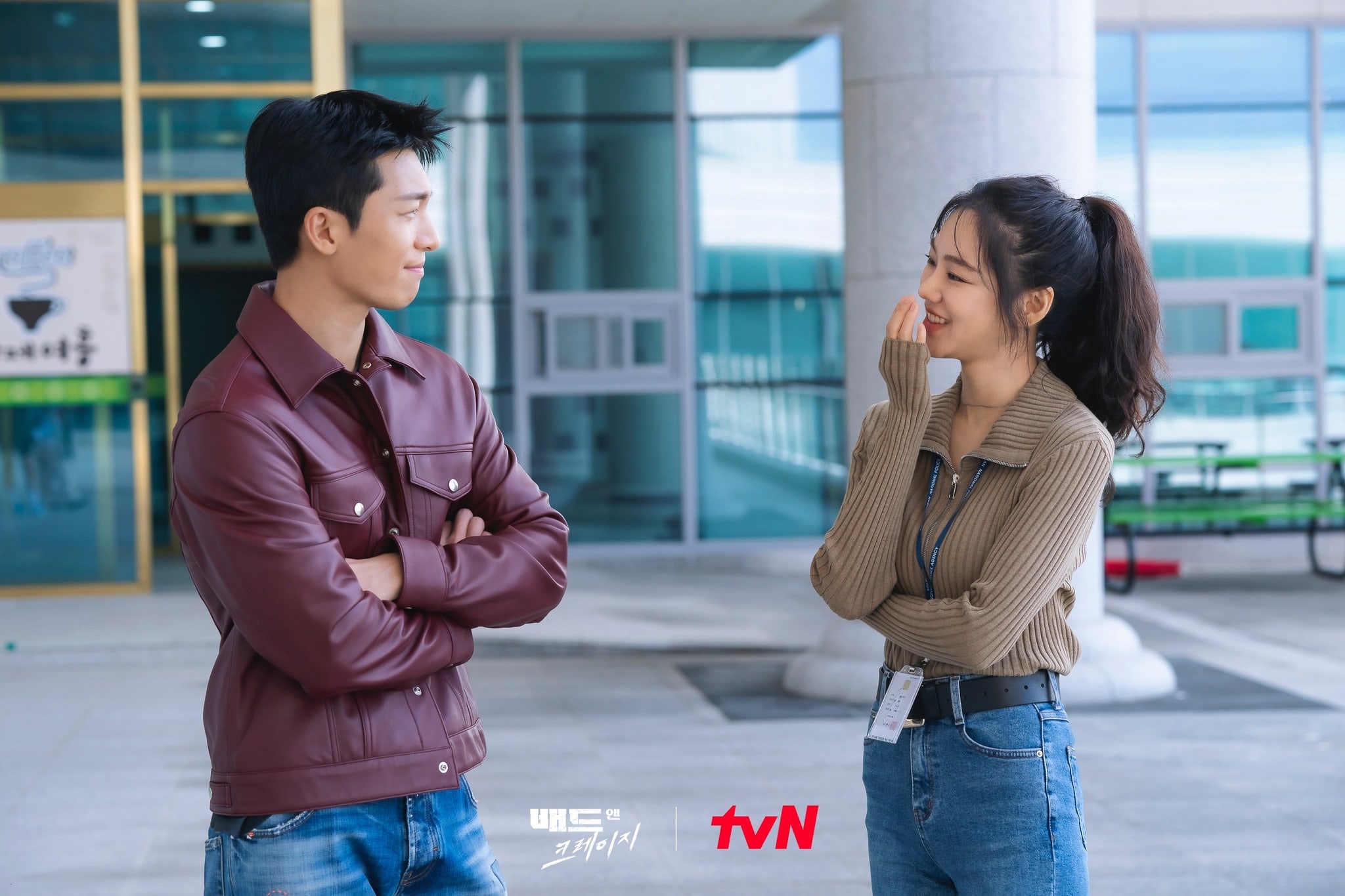 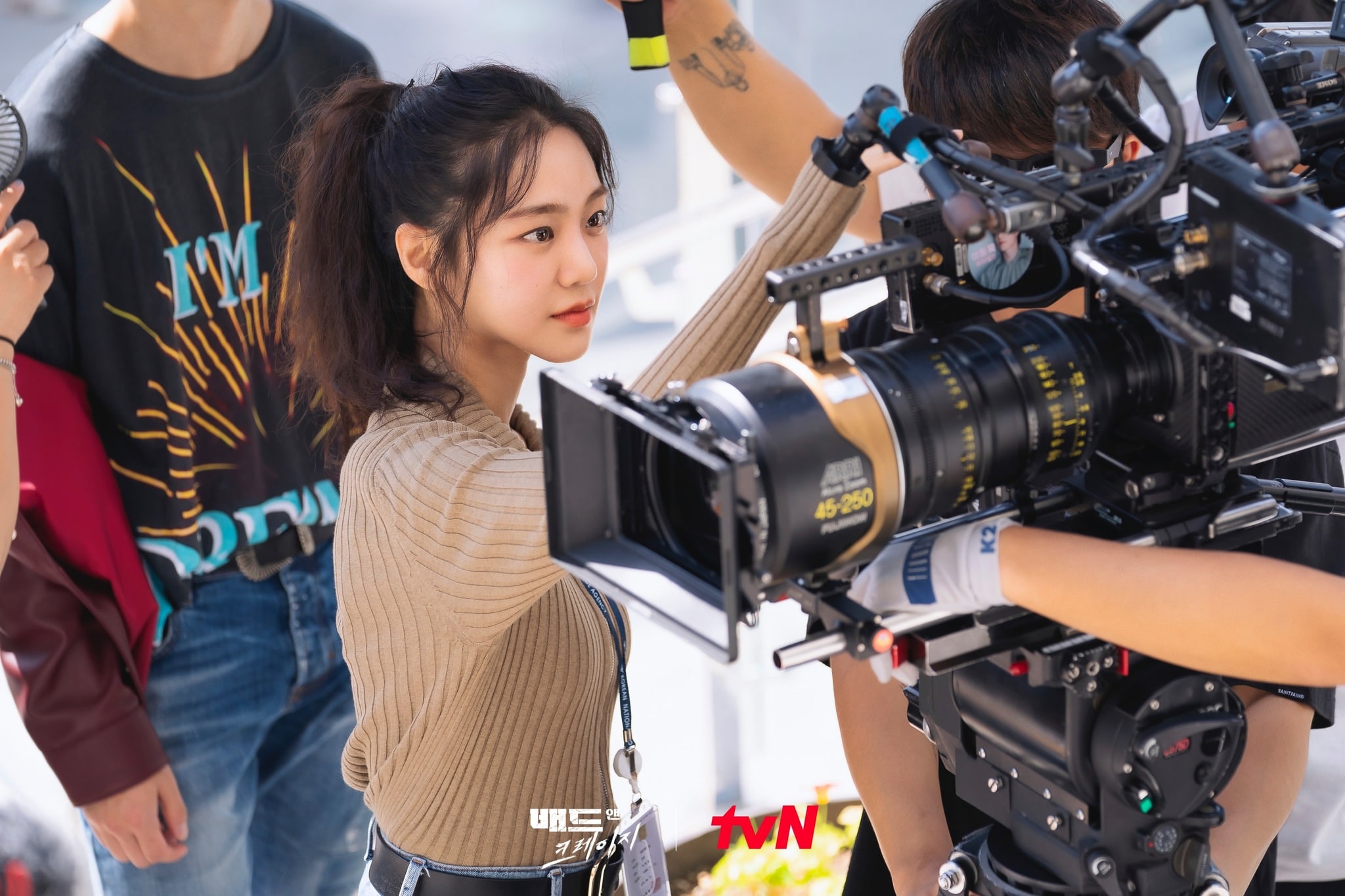 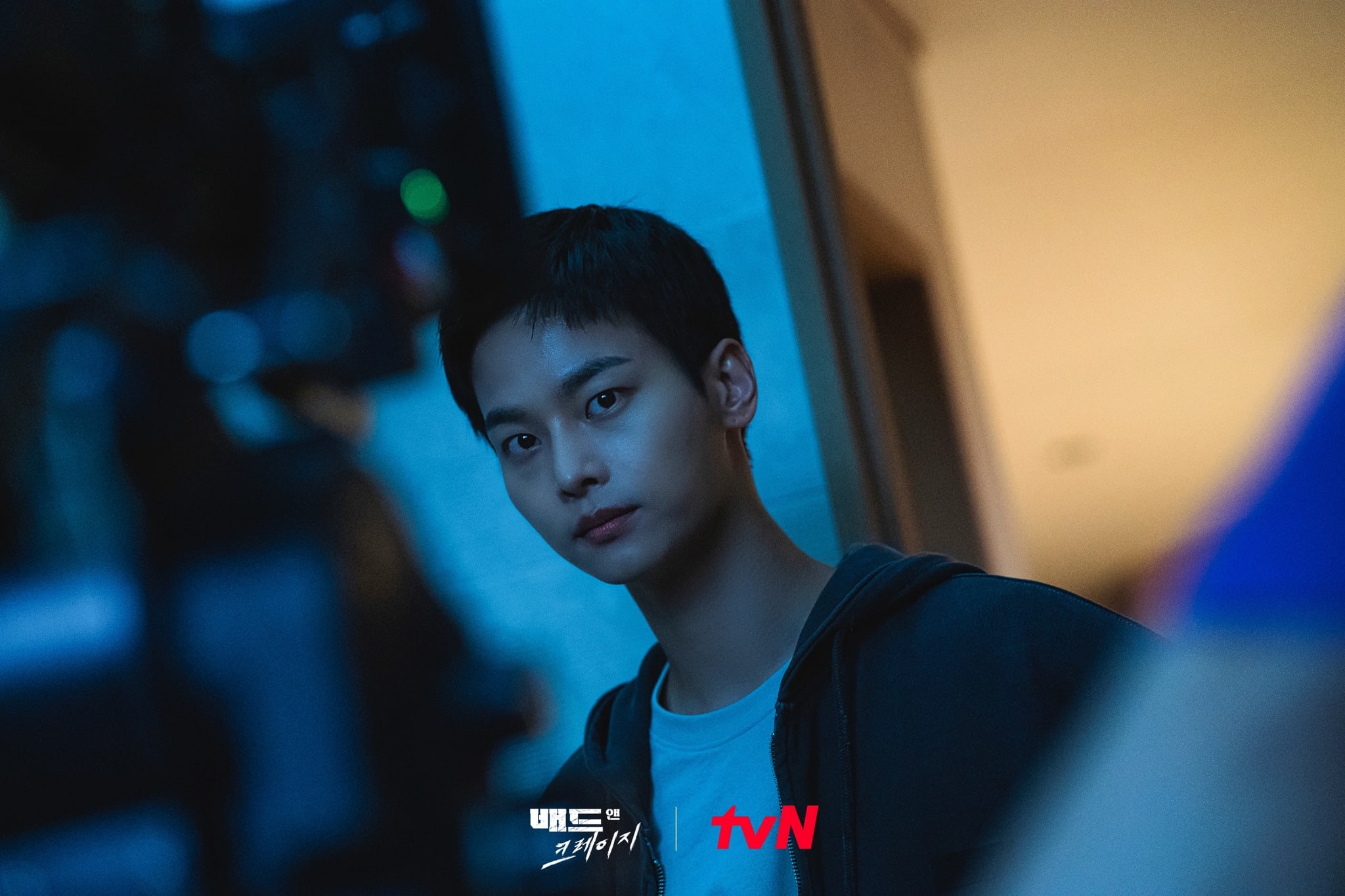 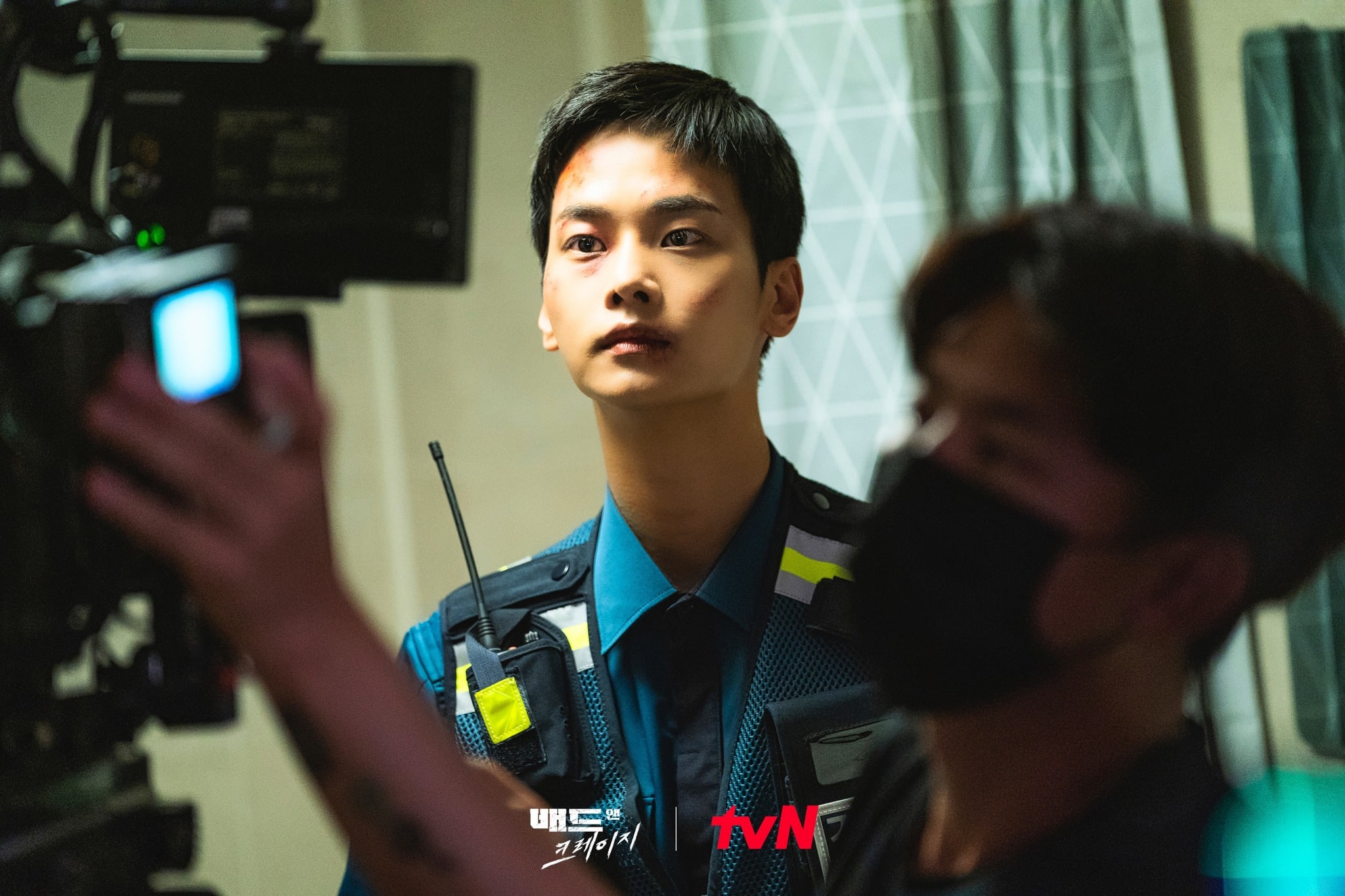 The production team praised Lee Dong Wook, Wi Ha Joon, Han Ji Eun, and Cha Hak Yeon for always showing their passion on the set. They commented, “The actors’ acting and fantastic chemistry will create a new kind of fun, so please look forward to their synergy.”

In the meantime, watch Cha Hak Yeon in “Children of Nobody“: