“Bulgasal” is a new fantasy drama starring Lee Jin Wook as Dan Hwal, a bulgasal (a mythical creature that cannot die or age) who was once human centuries ago. Kwon Nara will star as Min Sang Woon, a woman who is repeatedly reincarnated while fleeing the bulgasal but remembers all her past lives.

Ahead of the premiere, stars Lee Jin Wook, Kwon Nara, Lee Joon, Gong Seung Yeon, and UP10TION’s Kim Woo Seok each shared three keywords to look out for in the drama.

First off, Lee Jin Wook chose the keywords: fate, revenge, and family love. He explained, “[The drama includes] the fate of someone who want to die but can’t and his revenge against those who killed his loved ones. Nevertheless, there are also sacrifices, love, and family love.” 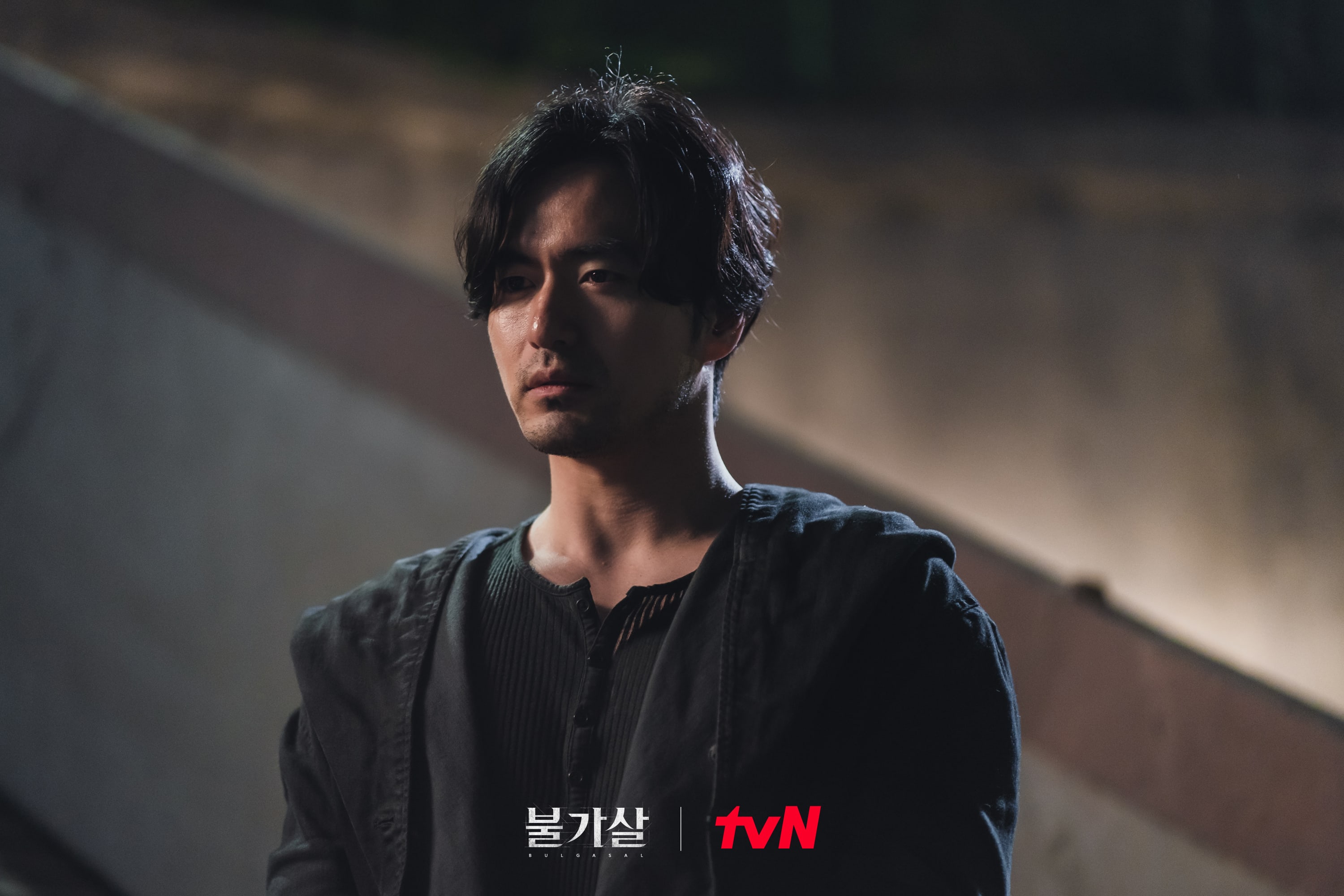 Kwon Nara also chose “family love,” but she also mentioned “relationship” and “twists.” She said, “Over the course of 600 years, the characters get tangled up in relationships with twists after twists. However, there are parts where viewers will be able to feel family love. That’s why I hope this will be a drama that viewers can enjoy watching together.” 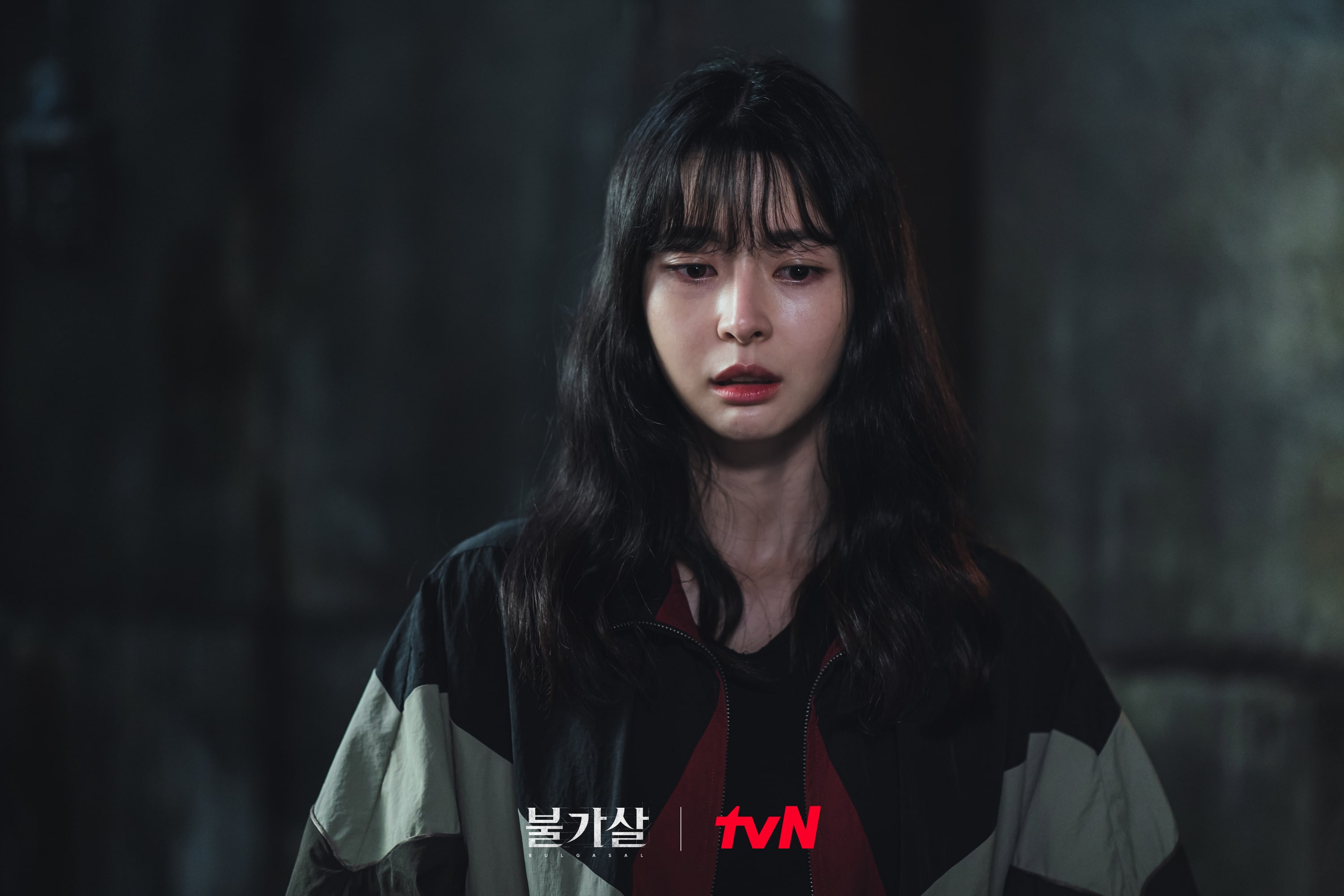 Lee Joon stars as Ok Eul Tae, an extremely wealthy and powerful man whose identity is shrouded in mystery. The actor picked “twists,” “individuality,” and “visual beauty.” Concerning the first keyword, Lee Joon explained, “While reading the script, I was immersed in the unexpected development and read it very interestingly. I hope the viewers can experience the fun too.” Regarding the keyword “individuality,” he said, “The stories and situations of various characters make sense and are all attractive. I think towards the second half [of the drama], viewers will fall into a situation where they don’t know who to side with.” Lastly, he expressed his excitement about the cinematography that the staff members worked hard to perfect. 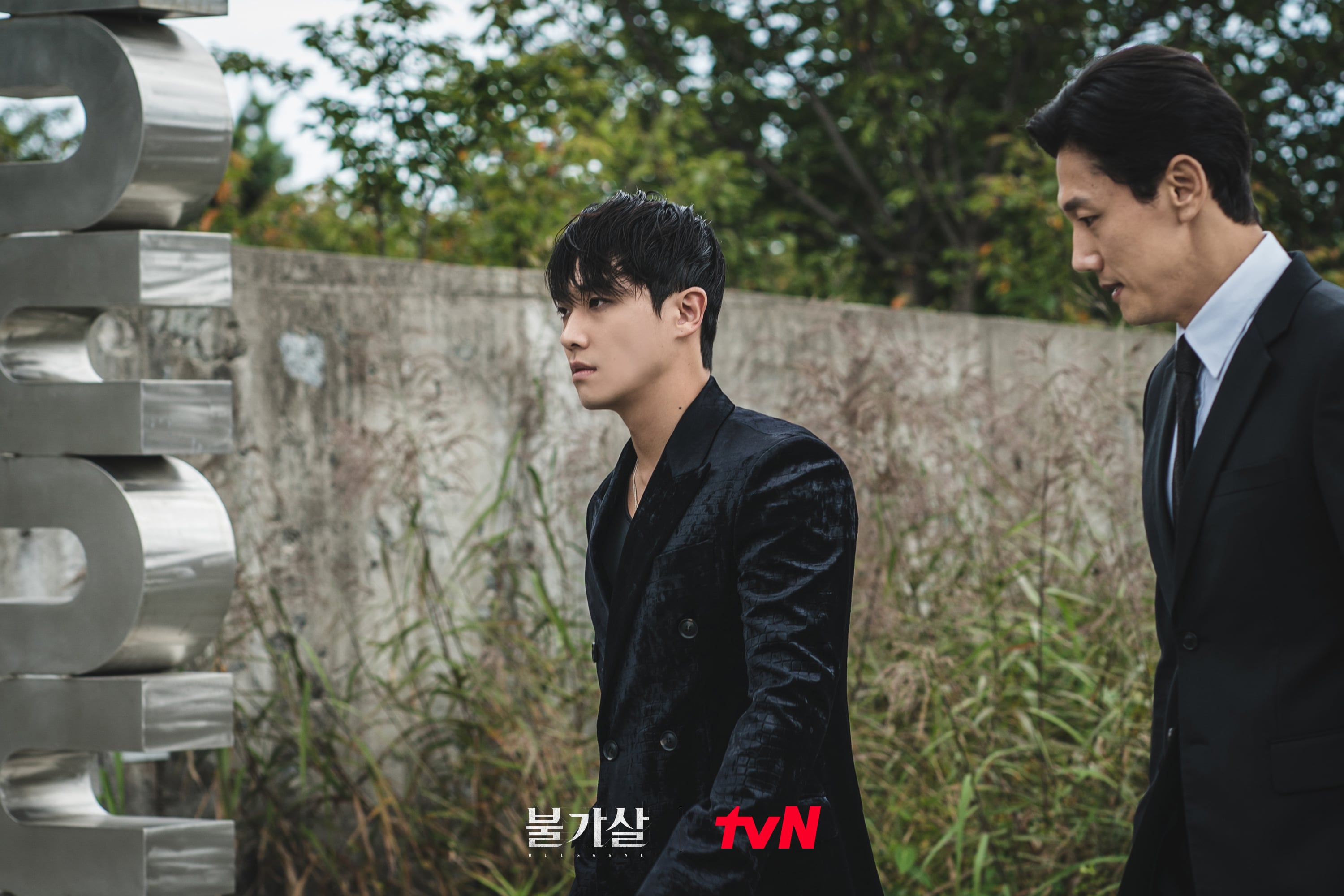 In the drama, Gong Seung Yeon plays Dan Sol, Dan Hwal’s wife 600 years ago. For her keywords, she picked “relationships,” “reincarnation,” and “treasures.” She commented, “It is a story that takes place based on entangled relationships. Also, there are characters from the past and characters who reincarnated to the present. In addition, this is a Korean fantasy drama revolving around precious Korean treasures.” 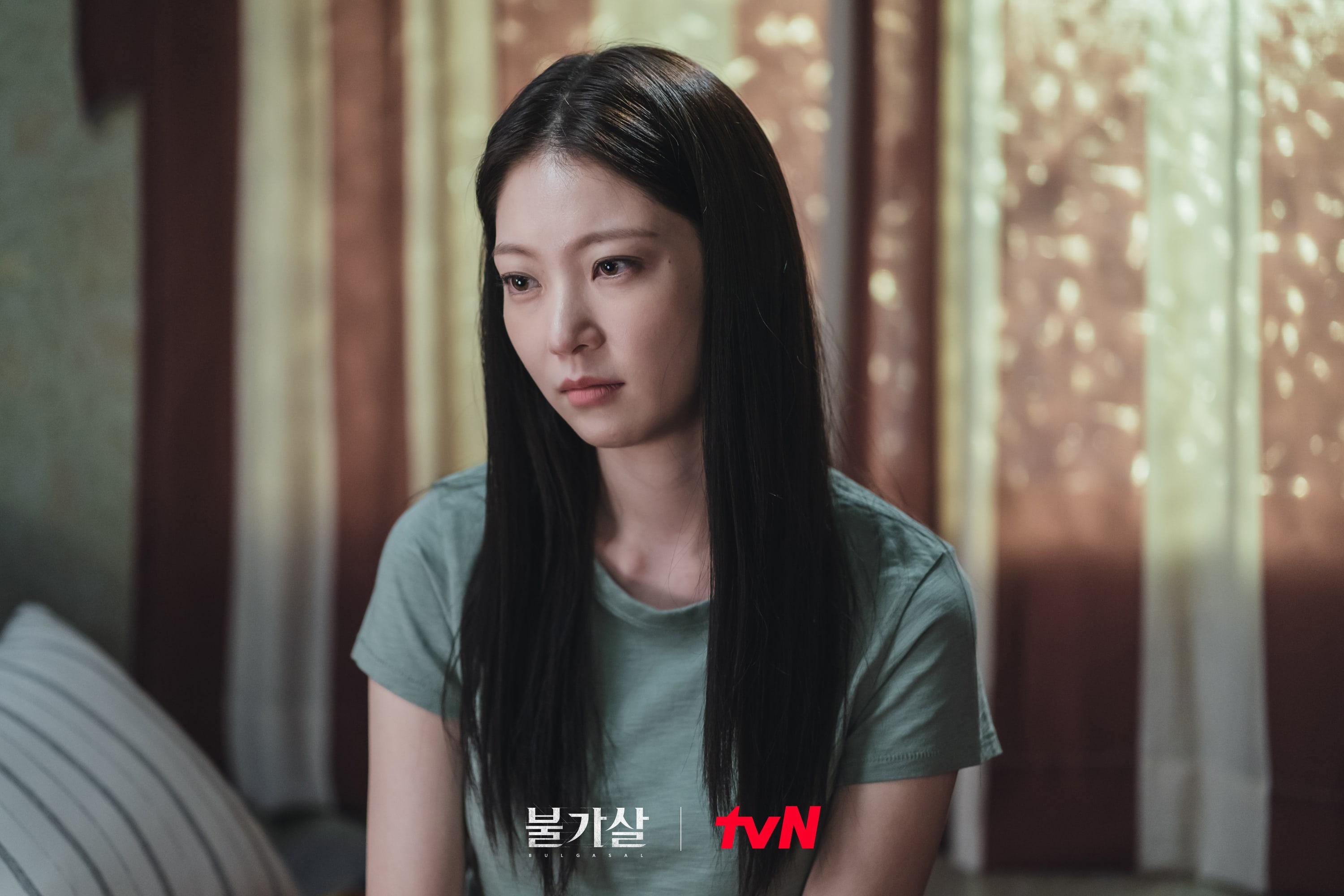 Kim Woo Seok takes the role of Nam Do Yoon, who doesn’t feel overpowered by the bulgasal and follows him around like he’s an older brother. He chose “twists,” “time,” and “treasures” and remarked, “There will be unexpected twists in the development. In addition, there is tension [as the characters] go back and forth between the past and the present. Lastly, you can learn more about a variety of treasures that we usually don’t come across.” 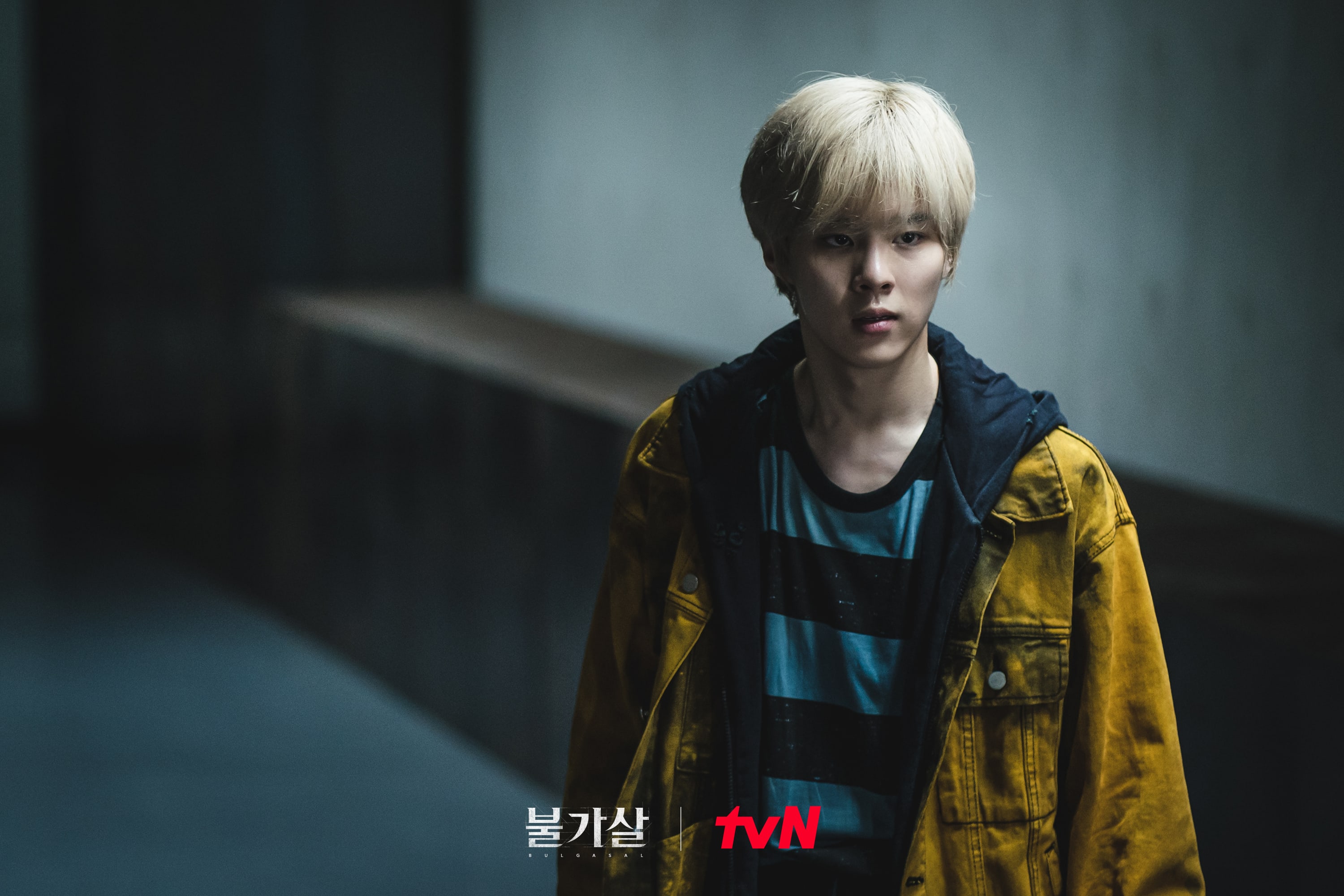 In the meantime, watch Kim Woo Seok in “TWENTY TWENTY“: